Using DNA to unlock the legend of the Loch Ness Monster

An international team of scientists are heading to Scotland in June to test the murky waters of the legendary Loch Ness. They will use cutting edge DNA sampling techniques to reveal what creatures live in the loch, and finally solve one of the world’s great mysteries – is the Loch Ness Monster real?

But how will researchers test for something they can’t find? Environmental DNA (eDNA) is the answer. 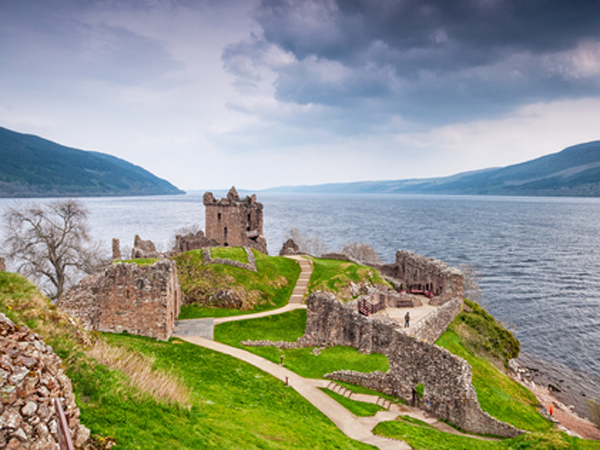 Living creatures leave traces of themselves behind as they move through the environment, for example in the waters of Loch Ness. Organisms in the loch shed skin or scales, urine, faeces, even drool, which all contain copies of their DNA. Scientists can then sift through this DNA and compare it to a database of over 100,000 different known organisms to determine exactly what lives there.

Institute for Applied Ecology Associate Professor Dianne Gleeson is a team member involved in the hunt. Professor Gleeson is a wildlife geneticist who specialises in eDNA technologies in freshwater ecosystems, and will advise on sampling design, and the analysis and interpretation of results.

“I’m excited to be part of a project that has brought together a team of experts from around the world,” says Gleeson. “We have made some huge advancements in the field of eDNA, and this project gives us the opportunity to showcase some really neat technology that most people have never heard about.”

“We will use eDNA to get a genetic snapshot of the entire lake, which is the largest in the British Isles by volume. There are probably organisms living in there that we didn’t know about, maybe even new species. We will also assess the status of the invasive Pacific Pink Salmon which was recently discovered in the loch and could be disastrous to the native salmon populations.”

Sightings of the Loch Ness Monster date back almost 1500 years, many claiming a large long necked creature with a humped back, even a long surviving dinosaur, or spooky supernatural being.
“Like all mythical creatures there are plenty of reasons why we may not find Nessie, including she might not exist. Even if we don’t find her, the hunt is definitely making science fun,” says Gleeson.
The hunt for Nessie is led by Neil Gemmell from Otago University, New Zealand. You can learn more about the project at Super Natural History – Loch Ness Edition.