Researching and Designing the Gateway to the Bundian Way, South Coast Region, NSW 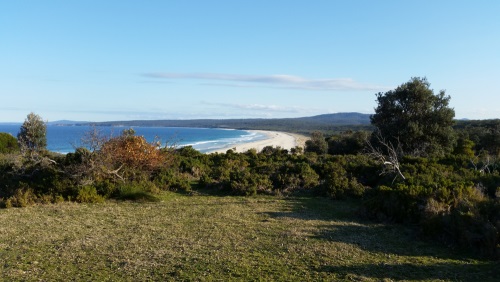 Consisting of an expert team of Indigenous and non-Indigenous researchers in ethnography and design, this project will investigate how the nationally-significant Bundian Way Aboriginal trade route can be represented in design installations as part of a proposed arts precinct at the Moneroo Bubberer Gudu Keeping Place at Jigamy Farm near Pambula, New South Wales. This Keeping Place is managed by the Eden Local Aboriginal Land Council.

The Bundian Way represents one of Indigenous Australia's most significant trade routes and spiritual journeys, stretching from the South Coast region of NSW near Pambula to the rugged and mountainous region of the Snowy Mountains near Mount Kosciusko. The 350 kilometre trail system has been used by Indigenous peoples of the region for countless generations for ceremonies and the trade of food, goods and tools. It is the first Aboriginal pathway to be listed on the NSW State Heritage Register (Blay 2014).

Thought to have been lost, the location of the Bundian Way has recently been retraced (Blay 2015), and the Eden Local Aboriginal Land Council has embarked on a tourism strategy to showcase the cultural significance of the Bundian Way. Ultimately, this project will help the Eden Local Aboriginal Land Council develop a major arts precinct, and will enable their Jigamy Farm to become the principal entry point to the Bundian Way cultural and spiritual journey. Following good research and ethical practice, the project design and approach will be reviewed and evaluated annually by an Indigenous knowledge holder reference group, consisting of members with expertise in the region. 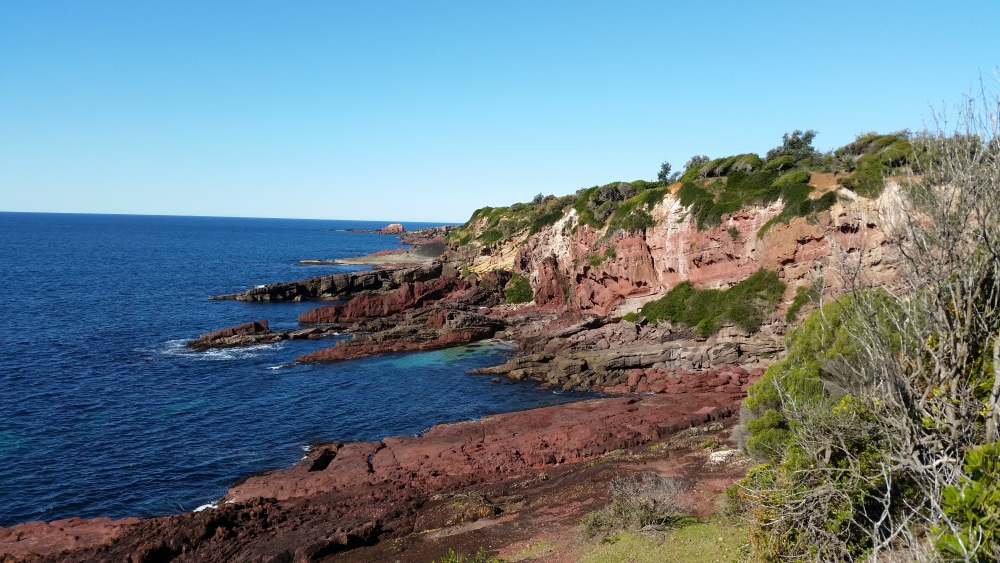 With the goal of developing a physical gateway space to the Bundian Way at Jigamy Farm, the project will firstly involve conducting interviews with Indigenous knowledge holders of the region, and reviewing previously documented material on the subject and surrounds (Aldridge et al. 2008; Blay & EALB 2011; Cruse et al 2005; Egloff et al 2005; Goulding & Waters 2005; Hunt 2013; NSW Govt. 2010; Sullivan 1981; Sullivan & Hughes 2006; Waters 2003). These interviews will document their experience, memories, stories, and use of the Bundian Way trade route. Following the ethnographic research component, the project will adopt a research-by-design methodological approach, which will involve developing design concepts for the Bundian Way "gateway" that is drawn from and inspired by the ethnographic research material, and the direct input of the Indigenous knowledge holders themselves.

As well as forming the basis of a PhD thesis for an Indigenous Scholar at UC, and having a practical and applied outcome for the Eden Local Aboriginal Land Council in the form of a designed "gateway" space for cultural, tourism and entrepreneurial purposes, the research and design process will be documented to create a curated exhibition. A series of traditional and non-traditional research outputs are thus proposed. The project will have a research-led teaching component, too, in keeping with the objectives of the UC Breakthrough Plan. As achieved in a 2015 collaborative pilot study with the Eden Local Aboriginal Land Council and the NSW National Parks and Wildlife Service, the Australia and the Land landscape design studio (led by Dr Heyes at UC) will continue to serve as a vehicle to investigate the cultural significance of the Bundian Way through design. 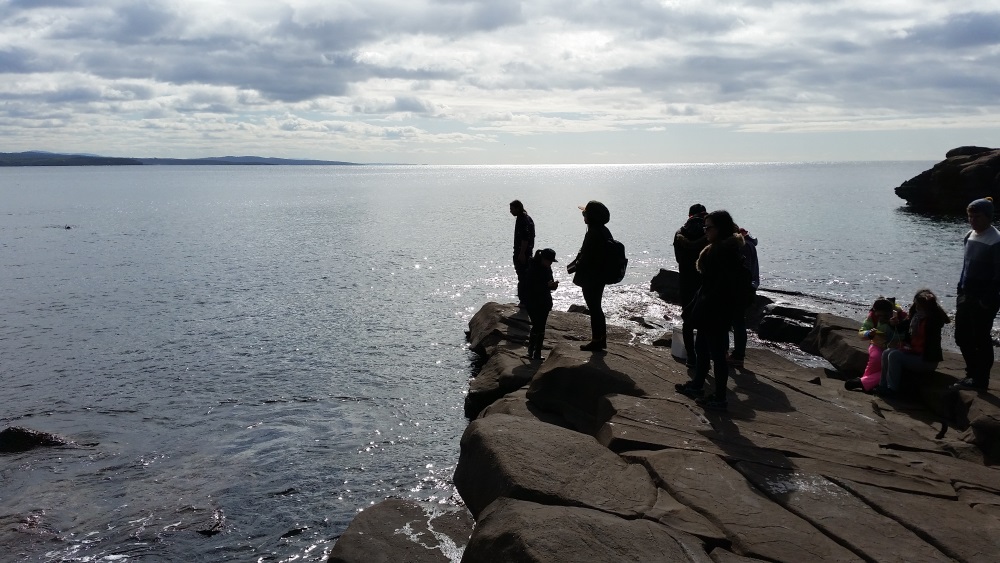 Tangible Benefits and Impact of the research to Australian Indigenous Communities