21 September 2022: Researchers from the University of Canberra’s News and Media Research Centre (N&MRC) will develop guidelines to support the Australian media in reporting on child sexual abuse in a way that empowers victims and survivors, and accurately depicts the impacts of such abuse within the community.

The N&MRC has been appointed by the National Office for Child Safety to develop both evidence-based guidelines for journalists to refer to when reporting on child sexual abuse, and a guide for victims and survivors when engaging with the media.

The key aim of these resources is to promote reporting that raises community awareness of child sexual abuse, reduces stigma, and empowers victims and survivors when they share their personal experiences with the media.

Lead researcher on the project and Director of the N&MRC, Professor Kerry McCallum, said the media plays an important role in shaping how the public views, understands and responds to child sexual abuse.

“The language used in media reports can privilege some voices over others, and unintentionally reinforce stereotypes or re-traumatise victims, survivors, and their families,” she said.

“This project will provide the media with practical guidance to support the use of more appropriate language and tools, to encourage responsible reporting.” 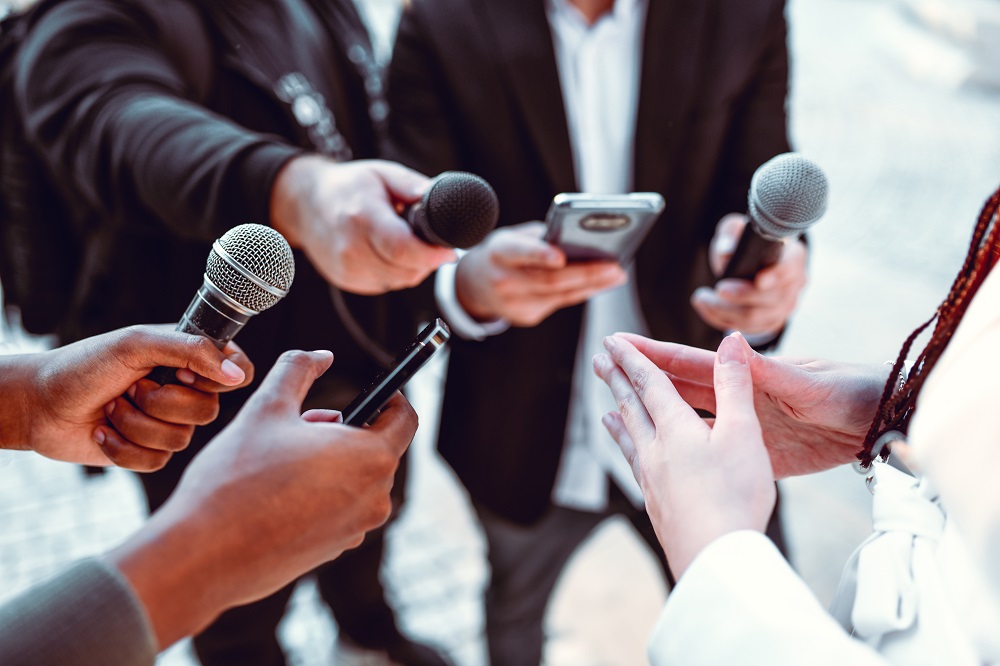 The guide for child sexual abuse victims and survivors will provide practical advice and support, should they choose to engage with the media.

“Our team will consult with journalists around their experiences, concerns and considerations when reporting child sexual abuse. We will consult with representatives of victims and survivors of child sexual abuse to gather information on how they can be best supported in engaging with media, and to provide information on what to expect and their rights,” Professor McCallum said.

To inform the guidelines, Professor McCallum and the project team will analyse media coverage from April 2020 to March 2022 to determine the priorities, stories, voices, and language used in child sexual abuse reporting.

They will consider relevant domestic and international media guidelines on related issues to inform the development of the guidelines, and will include fact sheets and resources for journalists, media outlets and those engaging with media.

“When delivering the guidelines, we will be providing information to journalists on how to develop and frame stories appropriately,supported by evidence, and the appropriate language and sensitivities to consider to avoid re-traumatisation of victims,survivors and their supporters,” Professor McCallum said.

“Based on our consultations, we will also provide information about any additional considerations and sensitivities around the needs of priority groups, and the inclusion of appropriate referrals for support services in all reporting.”

“Both resources will aim to ensure reporting avoids causing more distress to victims, survivors and their families, and safely and accurately communicates about child sexual abuse to the Australian public,” Professor McCallum said.

“As a project team, we are conscious of the importance and gravity of a project like this, and look forward to delivering the findings to the National Office for Child Safety and the Attorney‑General’s Department in mid-2023.”

The project builds on Professor McCallum’s research leading the Breaking Silences: Media and the Child Abuse Royal Commission project that has been investigating the role of the media in triggering, reporting on, and keeping alive the findings of the Royal Commission into Institutional Responses to Child Sexual Abuse (2013-2017).

The project will also support the aims of the National Strategy to Prevent and Respond to Child Sexual Abuse 2021-2030, which is led by the National Office for Child Safety.