UC scholarship recipients to travel to Indo-Pacific in 2023

6 December 2022: Four students from the University of Canberra have been awarded the opportunity to travel to the Indo-Pacific region as recipients of the New Colombo Plan (NPC) scholarships for 2023.

The NCP, launched in 2014, aims to lift knowledge in Australia of the Indo-Pacific by supporting Australian undergraduates to study and undertake internships in the region.

Jaliah Carlyle-Harris (heading to Hong Kong), Rhys Mapstone (Japan), Banjo Ward (South Korea) and Lily O’Donnell (Malaysia) were announced as the University of Canberra recipients along with 146 students from other universities across Australia. It is the highest number of awarded scholars from the University and the largest cohort of recipients overall.

Pro Vice-Chancellor (Future Students) at the University Chris Gartner said the scholarship recipients will have the opportunity to engage meaningfully in the Indo-Pacific.

“In travelling to their respective host countries, the four students from the University of Canberra will be renewing our connection with the Indo-Pacific region and will make a real difference as they live, study, and intern there,” Mr Gartner said.

“They were selected from a competitive pool and we know they will not only benefit from their travels, but will also represent the University in an honourable manner.”

The scholars were announced at an awards ceremony in Canberra today and will be placed across 24 host locations.

Ms Lily O’Donnell, who studies a Bachelor of Global Studies and Bachelor of Psychology, has previously spent significant periods living in Malaysia and India and has a passion for learning about diverse cultures. 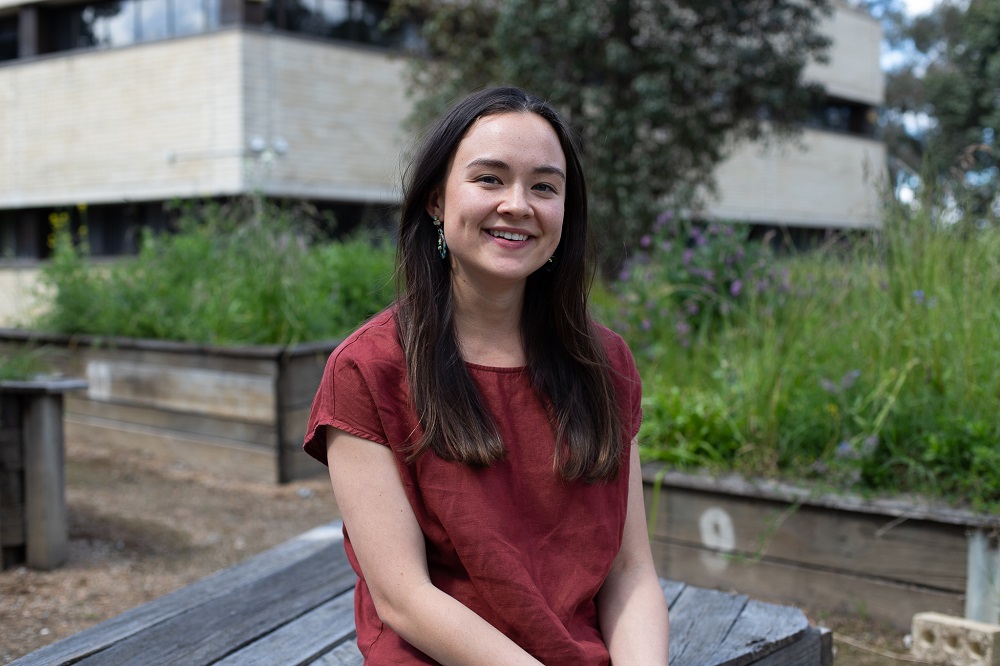 Ms O’Donnell said the application process was intensive and lengthy – but is grateful to take her studies abroad.

“It has been an ongoing process for over six months – with rounds of applications, interviews and panels – it has been a whirlwind!” she said.

The prestigious NCP scholarships are awarded by the Department of Foreign Affairs and Trade and are intended to deepen Australia’s relationships in the region – both at an individual level and through expanding university, business and other links.

Mr Gartner said he hopes the students will return with a renewed appreciation for the diversity of the region.

“When the four UC recipients return to Canberra, I expect they’ll bring with them a deeper knowledge and an eagerness to share what they have learned with their peers,” he said.

“We wish them all the best in their overseas endeavours and look forward to continuing our relationship with this particular program in future years.”