2 August 2022: Although many Australians are concerned about the cost of living, the vast majority are satisfied with their life as a whole, according to a new report released by the University of Canberra this week.

The Heartbeat of Australia report was produced in partnership with Australian Community Media (ACM) – Australia’s largest publisher of regional news – and posed the questions: ‘Are those living in regional areas happier than city-dwellers? And does access to quality news play a role in this?’

It found that older Australians, those living in regional areas, and retirees, have higher levels of life satisfaction.

“Those who believe their community is a great place to live and think their community has a bright future are the most satisfied,” Professor Sora Park, lead author of the report, said.

“We also discovered that community connection has a strong relationship with a person’s life satisfaction and was much more important than personal circumstances.”

The survey of 6,367 Australians was conducted between March and May this year, and was completed by participants across all ages, gender, life stages, and geographies. 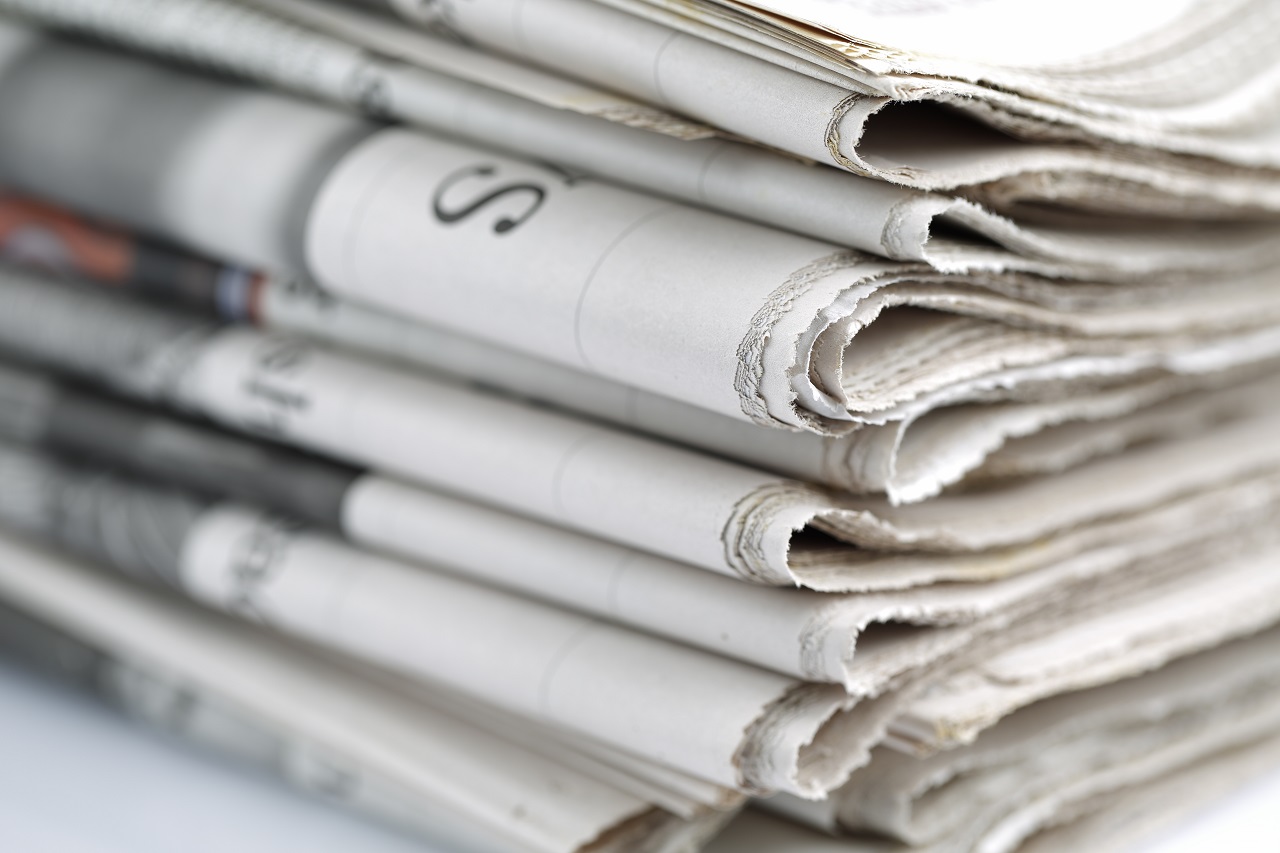 Professor Park, from the News and Media Research Centre (N&MRC) at the University, said the survey also revealed that local news plays a critical role in people’s lives.

“Australians who are satisfied with the amount, quality and relevance of local news are more likely to feel part of their community, compared to those who are not satisfied. Knowing what is going on in their local areas is a driver of feeling connected.”

Access to trusted sources of local news relevant to their everyday lives is also related to higher life satisfaction. Those who access local news regularly registered much higher satisfaction levels when compared to those who don’t.

Survey respondents also appeared positive about the future – with 72 per cent feeling happy about the next 12 months. It was also found that younger people are much more likely than older people to have negative feelings, including loneliness, stress, and pessimism.

“While the majority of Australians have positive sentiments about the year ahead, 55 per cent of respondents indicated that they were concerned about the future, and almost half said they were stressed or anxious,” Professor Park said.

“Despite that, Australians plan to look after their health, save money, and participate in sport and exercise in the next 12 months.

“They also plan on using social media less, and reducing how often they eat out and shop online.”

The report found that most Australians say their community is a great place to live (79 per cent) and think their community copes well when faced with challenges – but there is a steep contrast between old and young, city and regional respondents.

“Younger people are worried about people moving away from their local area and have less confidence in community resilience. They also have higher concerns about community issues that are related to social cohesion such as isolation or racism. Young people living in the cities have much higher concerns overall,” Professor Park said.

Professor Park led the survey with colleagues from the N&MRC– Australia’s only research centre specialising in news consumption, social and digital media networks, and the legal, ethical, and social impacts of communications technologies.

"We are excited to begin a long-term partnership with ACM to conduct ongoing research on local news and its relation to people’s wellbeing at a critical time for the news industry,” N&MRC Director Professor Kerry McCallum said.

Heartbeat of Australia is a collaborative study between ACM and the News & Media Research Centre at the University of Canberra. The report is the first of its kind to annually track local news consumption and wellbeing. Between March and May 2022, 6,367 adult Australians were surveyed online. The data is weighted for age and gender based on ABS Census data. To better understand regional audiences who are often underrepresented in national studies, 73 per cent of the respondents were recruited from outside of the five capital cities across Australia.