UC is No. 1 in the world for reducing inequalities, for the second year running

28 April 2022: For the second year in a row, the University of Canberra has been named first in the world for reducing inequalities in the 2022 Times Higher Education (THE) Impact Rankings.

A globally unique system, the THE Impact Rankings is the only one of its kind to rank universities according to how they measure against the United Nations’ Sustainable Development Goals (SDG), and create impact towards achieving a more sustainable future for all.

The number of universities ranked has increased significantly since the rankings started – now in its fourth year, it included 1,406 universities from 94 countries/regions.

This year, the University of Canberra also retained its overall ranking of 57th in the world. 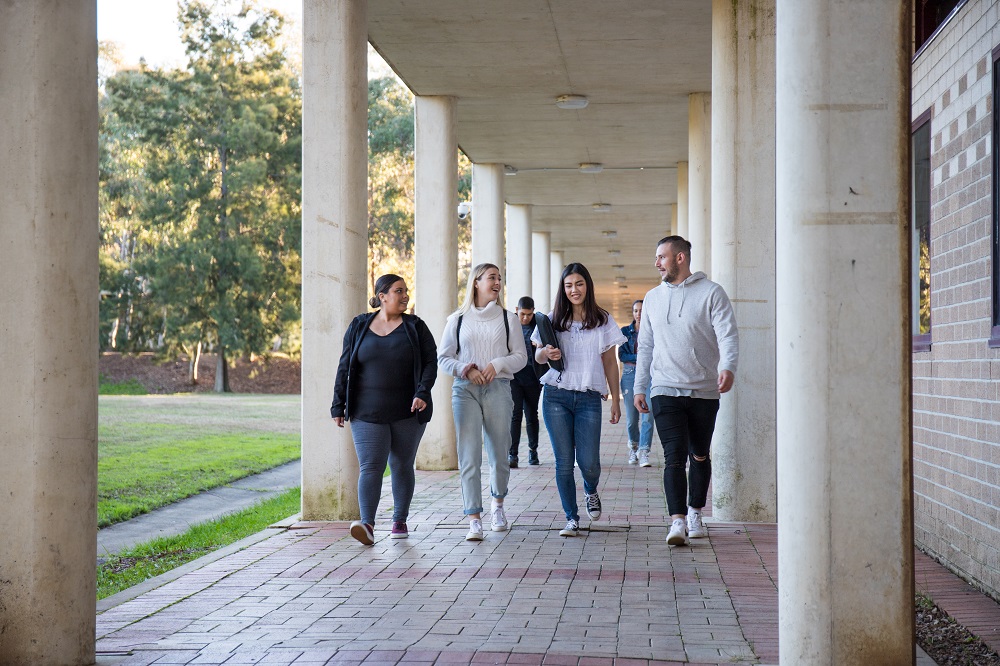 “The results are a testament to how the values of UC are embedded in our day-to-day work, and to how UC makes a clear and tangible impact on our community.

“When people think of Canberra, they think of a privileged and fairly homogenous city – so they are surprised to find out our diverse student population is made up of 28 per cent first in family to go to university, six per cent are international students from low-income countries, and 6.8 per cent of our students have said they live with disability.”

“Much of our research is focused on social inequalities. In addition, we have strong policies and procedures to ensure non-discrimination, initiatives to drive equity and a demonstrated commitment to recruiting staff and students from under-represented groups,” he said.

“In 2020, we reached two per cent employment for Aboriginal and Torres Strait Islander peoples at the University, and we are well on our way towards our goal of three per cent, proportional to the Indigenous population.”

In addition to retaining its top global ranking within the Reduced Inequalities SDG category, the University also rose to 11th place in the Gender Equality category, up from last year’s 17th.

In the Gender Equality category, universities are ranked according to their ongoing efforts to achieve greater equality and empower women and girls.

As part of its strong commitment to becoming the national sector leader in equity, diversity, inclusion and access, the University of Canberra was an Employer of Choice for Gender Equality for 12 consecutive years, until its last submission in 2019. It also received the Athena SWAN Institutional Bronze Award as part of the Science in Australia Gender Equity (SAGE) in 2020.

“UC also has a large proportion of women in senior academic and executive positions, as well as strong policies to address the participation of women where they are under-represented, including in subjects like STEM,” Professor Cardew-Hall said.

The University also tied for 12th place in the world for Quality Education.

“The University is proud to help train the next generation of educators, with five per cent of our graduates gaining teaching qualifications,” Professor Cardew-Hall said. “In addition, lifelong learning is a cornerstone of UC, as part of our commitment to increase access to high quality education for all. This is demonstrated by our many outreach events and resources available for the wider community.”

Professor Nixon said that education, positioned on a bedrock of policy and initiatives to drive equity, was the most effective weapon in reducing inequalities.

“Professionally, these results fill me with pride – as first in family to go to university myself, these results mean even more on a personal level,” he said.

“I have witnessed countless instances in which education has changed lives, and elevated entire communities – as have many of my colleagues. It is the reason we will continue to strive for greater access to education for all, and in doing so, contribute to sustainable change in Canberra and beyond.”