7 October 2021: Vulnerable community members experiencing social disadvantage also have lower media literacy levels, according to a new report from the News and Media Research Centre (N&MRC) at the University of Canberra.

The research – a sequel to a larger report conducted by Western Sydney University in April – was conducted as a qualitative study with social service organisations delivering media literacy education to those vulnerable groups.

The recommendations from the report suggest that an overarching definition of media literacy needs to be promoted, media literacy support for groups that experience disadvantage should be prioritised, and the general public’s understanding of diversity in society should be improved.

Lead author, Professor Sora Park, said it was important that everyone is media literate.

“Media literacy is the ability to engage with media and media technology effectively and critically in all areas of life,” she said.

The groups that fall under the category of social disadvantage include low income earners, those  with low education levels, regional residents, older people, culturally and linguistically diverse people, Indigenous Australians, and those who have disabilities.

“Those who already experience a disadvantage in society are usually those who need media literacy education the most,” Dr Park said.

“The value-add of acquiring and improving media literacy is greater for groups that experience disadvantage, as this can be used to overcome other societal barriers. For example, those who need to access government services or welfare can access these services more effectively if they are media literate.” 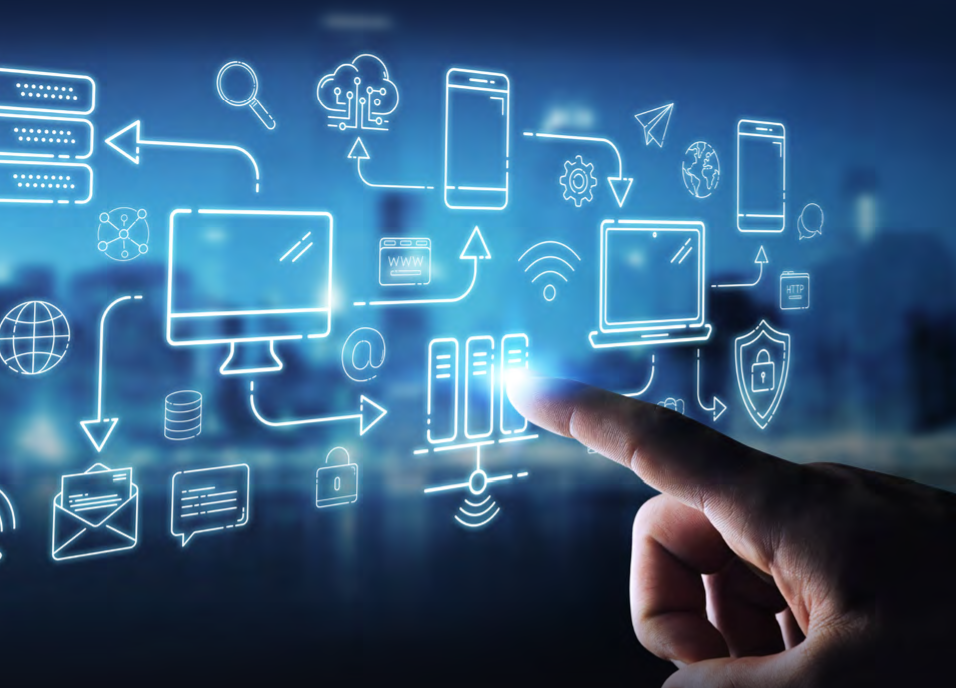 The N&MRC report also suggests that an intermediary framework to provide media literacy education to groups that experience disadvantage should be developed.

“This means there isn’t a uniform approach to media literacy programs across the country. Currently, institutions such as libraries, museums, and community organisations provide programs to the public.

“For social service organisations, providing media literacy is an ‘add-on’ to their other services and they often only deliver ad hoc media literacy programs when they identify a need. There are very few standalone media literacy educational programs developed for adults.”

The 11 focus groups and interviews were conducted between January and July 2021. The full report can be accessed via this link.