University of Canberra academics lead report on disadvantage in Australia

30 November 2021: A number of University of Canberra academics have collaborated in their different research fields, leading the newly released Dropping off the Edge 2021 report.

The report, released this month by Jesuit Social Services, summarises the disadvantage in Australian communities by state and territory.

The University’s Professor Robert Tanton was the lead researcher on the report, with qualitative analysis led by Professor Lain Dare.

“We calculated all of the indexes, completed the analysis with the indicators and wrote the first draft of the report,” Professor Tanton said.

“This report took us about 18 months all in, as COVID-19 did push us back in obtaining all of the data from each state and territory.”

The ACT-specific report found that the most disadvantaged areas were in the north-west and south of the territory – including areas in Belconnen and Tuggeranong. 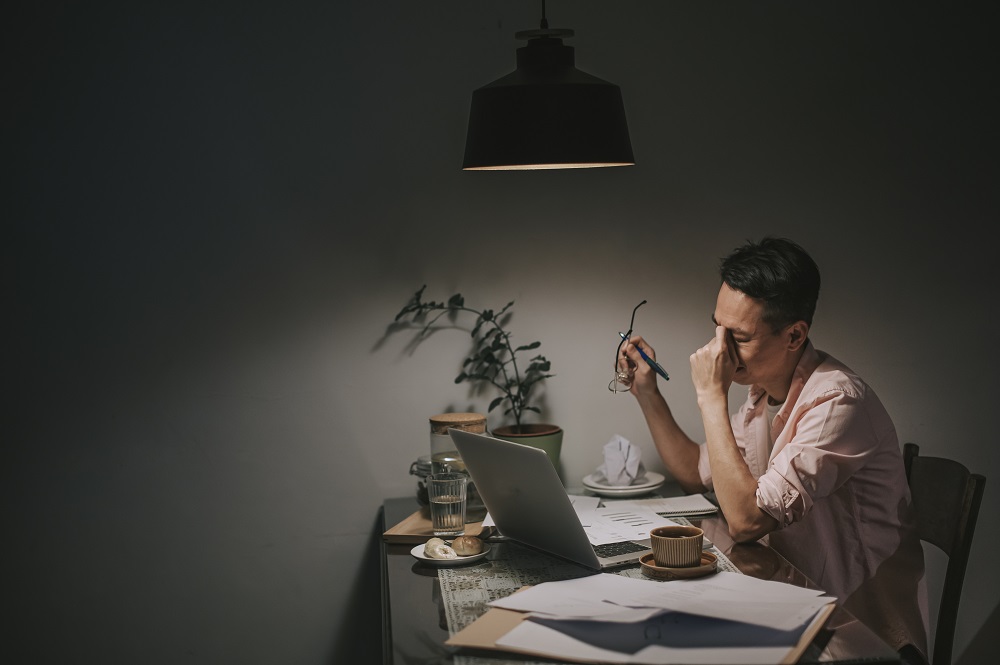 Professor Tanton also explained that for the first time, environmental and intergenerational disadvantage indicators were added, which measured disadvantage in the form of teen pregnancy, poor air quality and heat stress.

Professor Tanton said it was a pleasure to be involved in the report with his University of Canberra colleagues.

“We were actually approached by Jesuit Social Services to do this research based on advice from colleagues at other universities, who put our name forward as leaders in this area,” he said.

“This puts us on the map in doing research that makes a difference in our community.”