5 May 2021: In a push to see Canberra’s creative industries flourish, the University of Canberra will partner with the ACT Government to invest in the ACT Creative Industries Plan – an initiative that aims to position Canberra as a hub for collaboration in the creative sector.

The initiative was launched today by UC alumna Tara Cheyne MLA – Minister for the Arts and Assistant Minister for Economic Development at a Canberra Innovation Network event.

The partnership - intended to generate improved outcomes for the creative industries - will see the University and the ACT Government jointly invest $267,300 in the plan, which will go toward industry consultation, research, and analysis.

University of Canberra Vice-Chancellor and President Professor Paddy Nixon said the partnership will place Canberra in a position to grow and diversify the economy through a thriving creative industry.

“The University of Canberra is part of the ACT creative sector, with a long history of researching, collaborating with, and contributing to Canberra’s creative workforce,” Professor Nixon said.

“We also have some of the foremost experts in economic modelling, creative industries practices and strategies, and wellbeing assessments in Australia.”

The ACT is already deeply invested in its local creative and cultural sector, with higher rates of spend, cultural attendance and creative participation than any other region in Australia. 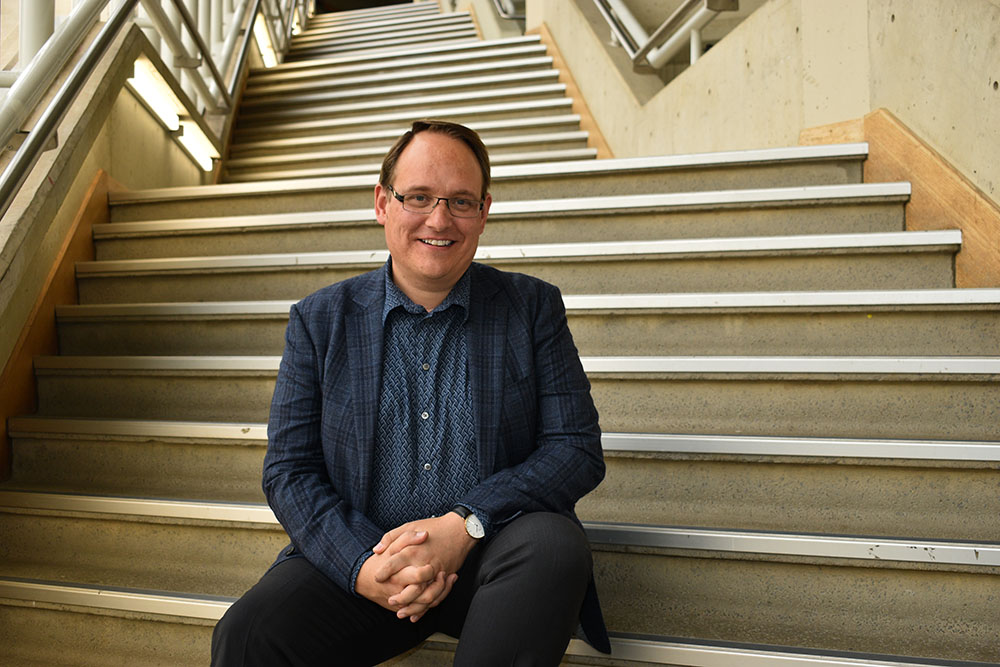 Executive Dean of the Faculty of Arts and Design Professor Jason Bainbridge said the ACT typically sees high levels of interest in the creative sector – including performing arts, arts and digital mediums.

“In the tourism sector, for example, the ACT has seen a 34 per centincrease in overnight arts stopovers, while our growing domestic overnight and daytrip visits both involving arts activity are double the national average,” Professor Bainbridge said.

“Given both our scale and progressive outlook, the ACT is well-positioned to grow and develop a strong creative economy.”

“The creative industries generate 3 per cent of Global Domestic Product (GDP) and contribute around $90.1 billion to the national economy,” said Professor Bainbridge.

“They are also important components of resilience and wellbeing – being resistant to automation and generating improved social and environmental outcomes.”

The partnership is set to span five months and consist of focus groups, the design of a sector map, and economic research.