20 July 2021: Researchers from the University of Canberra’s News and Media Research Centre (N&MRC) have – in partnership with media monitoring company Streem – presented the findings of a study into the patterns and nature of COVID-19 reporting by Australian journalists.

The report, titled Covering COVID-19: How Australian media reported the coronavirus pandemic in 2020 analysed over two and a half million distinct news items about COVID-19 across online, television, radio, and print media between January and November 2020.

“We analysed how news media reporting contributed to the construction of the COVID-19 crisis, in the context of the societal forces and factors that shape news,” lead author Associate Professor David Nolan said.

“We noted the logistical, financial, and emotional pressures on the news media industry tasked with reporting on this unprecedented event.”

The report found that informational news content was the dominant theme, with 38 per cent of COVID-19 news items being informational in nature.

“These results indicate that journalists performed a ‘loyal facilitator’ role, by relaying information from governments and health authorities to the public,” Dr Nolan said. 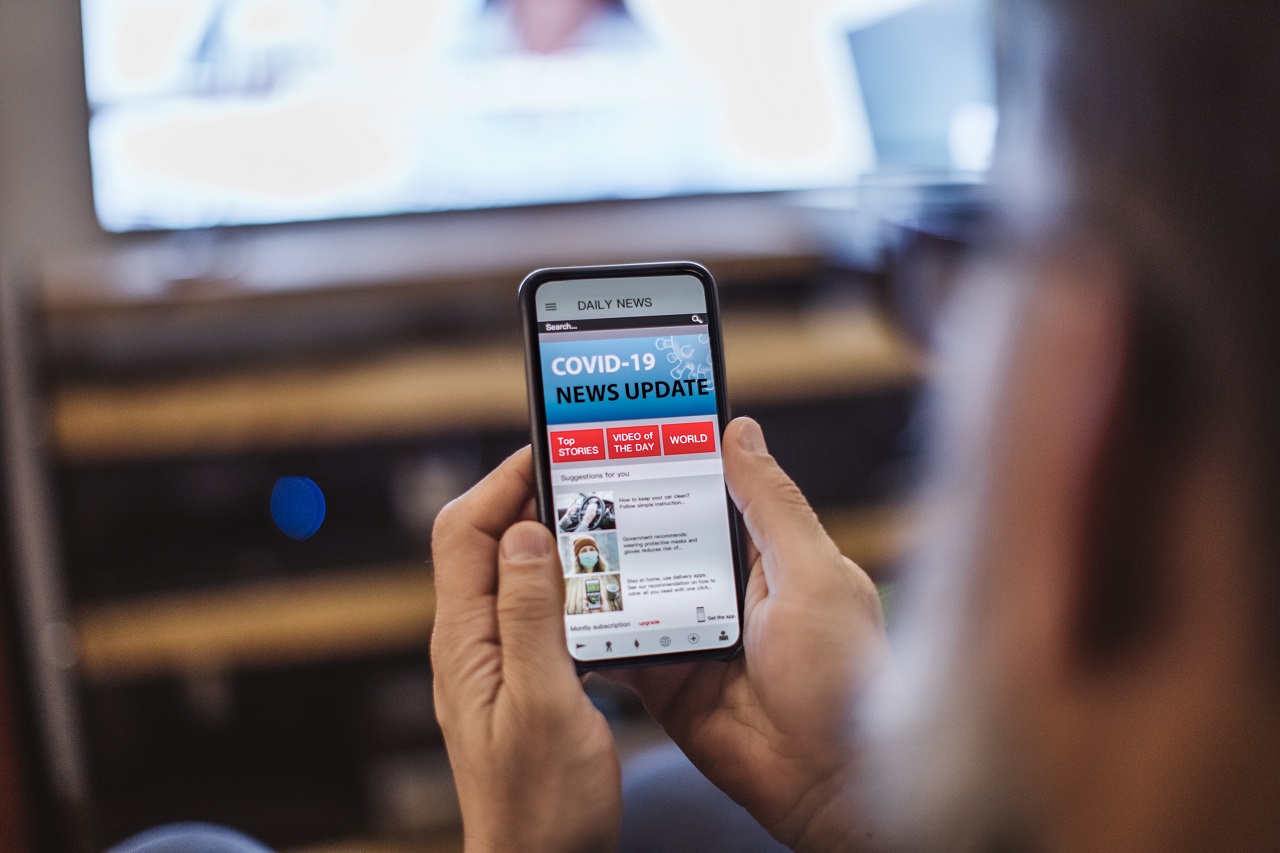 Dr Nolan said that Australia’s COVID-19 crisis was reported “both as a health issue and an economic issue”.

“In terms of sheer prominence, health issues tended to rise and fall with the peaks of the total number of COVID-19 cases in Australia, while economic issues like jobs and employment were evergreen topics throughout the year,” Dr Nolan said.

The topics that received the highest levels of news coverage included reports about tracking the spread, employment figures, and case numbers.

Despite this, there was a high level of diversity in the news topics discovered in the study, with mask wearing, mental health, and working from home also receiving high levels of coverage.

International news fluctuated throughout the pandemic, reflecting outbreaks in various countries. Reporting of China as the source of the pandemic dominated news coverage until March. After that, the United States became the most prominent overseas country featured in Australian coverage, with Italy and the United Kingdom following.

“One of the key features of the COVID-19 pandemic has been its global spread and impacts on international mobility,” Dr Nolan said.

“This was particularly prevalent in the first half of 2020, following the period when China constituted an initial epicentre of the crisis and source of the early outbreak.”

Other key report findings include:

Read the full report through this link.