UC Marcomm Awards give students a taste of the real thing

5 November 2019: Final year Advertising and Public Relations students at the University of Canberra were put to the ultimate test as they presented their pitches to clients at the Marketing Communication Awards (Marcomm Awards) on 1 November.

Students had been placed in 11 teams, based on their skill sets. In those teams, they led with their strengths to generate ideas, presentations, strategies, creative writing or research.

Each team acted like a mini communication agency, with were established consisting of three to four members each. Shara Ranasinghe, Lecturer in Communication and Media Studies at the University’s Faculty of Arts and Design, took on the role of account director, overseeing each agency team.

”The process involves students collating everything they learned throughout their three year-career and putting it into practice to develop an integrated marketing communications campaign,” said Ms Ranasinghe. 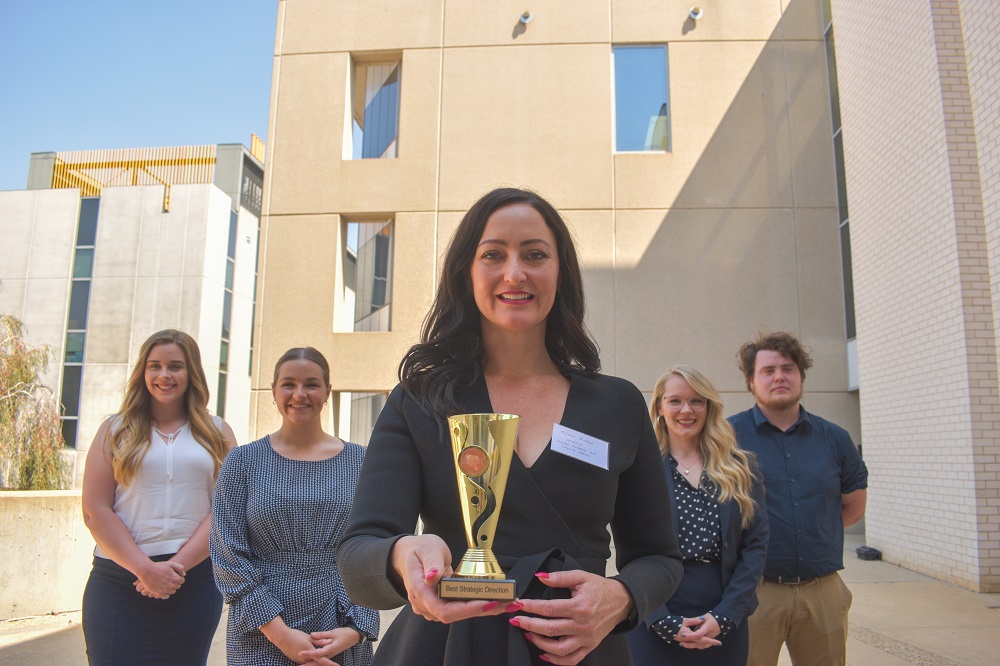 Within 10 weeks, the teams developed a full campaign, including a 30-page campaign strategy.

They present their campaigns to  their clients and industry representatives, with each team given five minutes each to get their pitch across in a professional manner.

This team created a perception-changing integrated marketing communications campaign for GEOCON. A team spokesperson said “Each team member contributed to the campaign with their specific skills, but a strong collaborative attitude throughout the entire process was integral to producing our best work.” 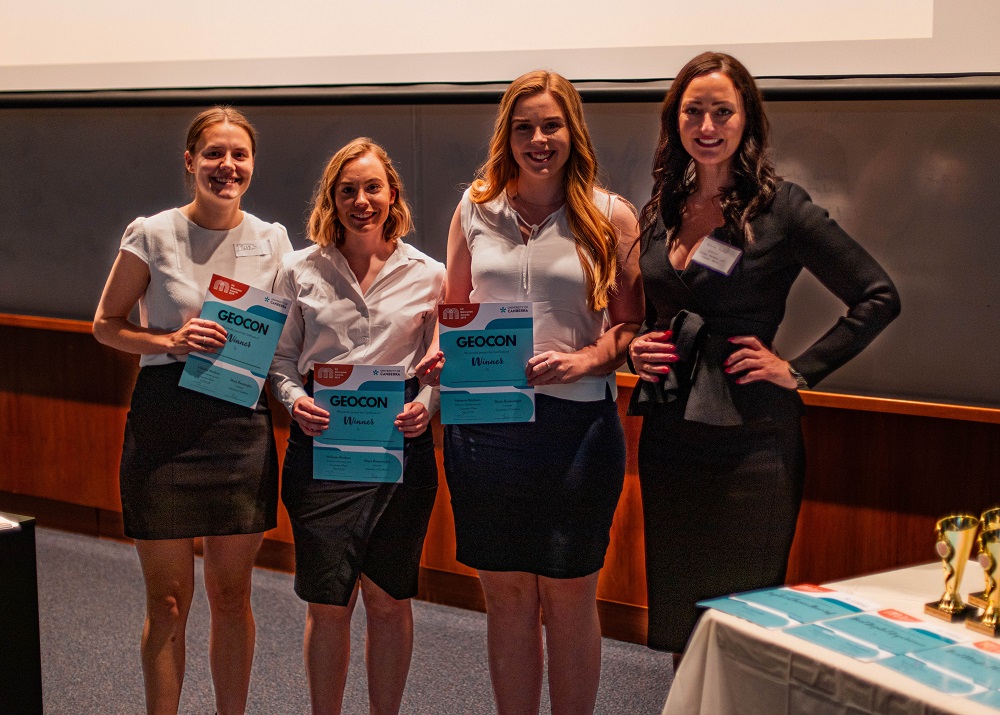 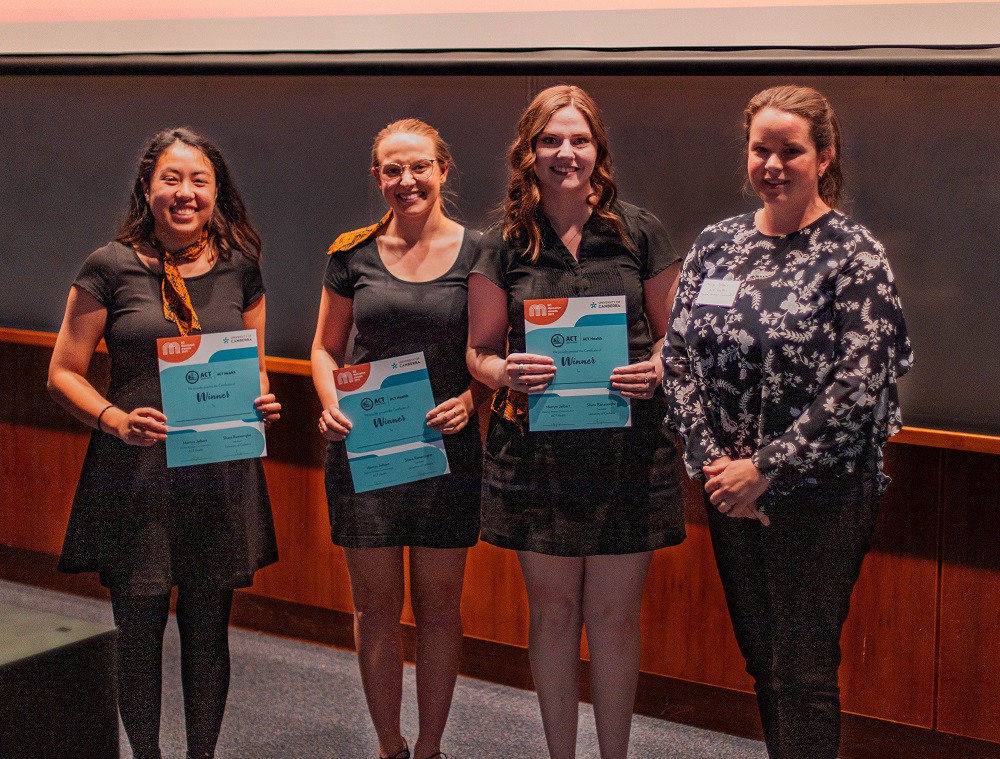 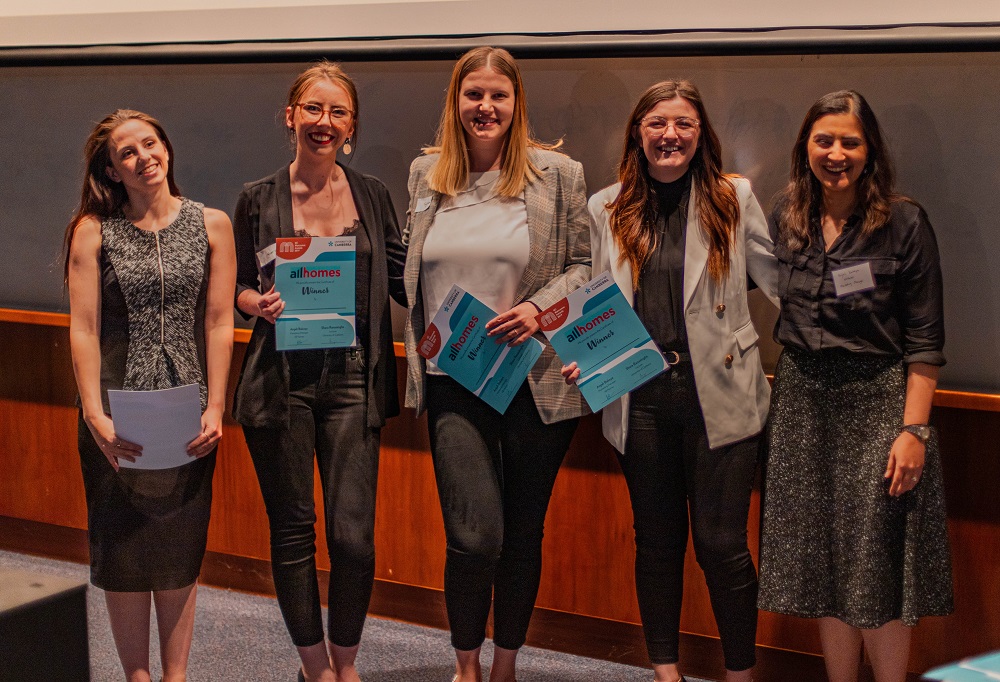 The Best Strategic Direction Award was won by team Three Cubes for their pitch to ACT Health. The award was judged by Thi Tran, Marketing Director at The Mark Agency. Oliver Herzog, Emily Barndt and Kaitlyn Watson were the members of Team Three Cubes. 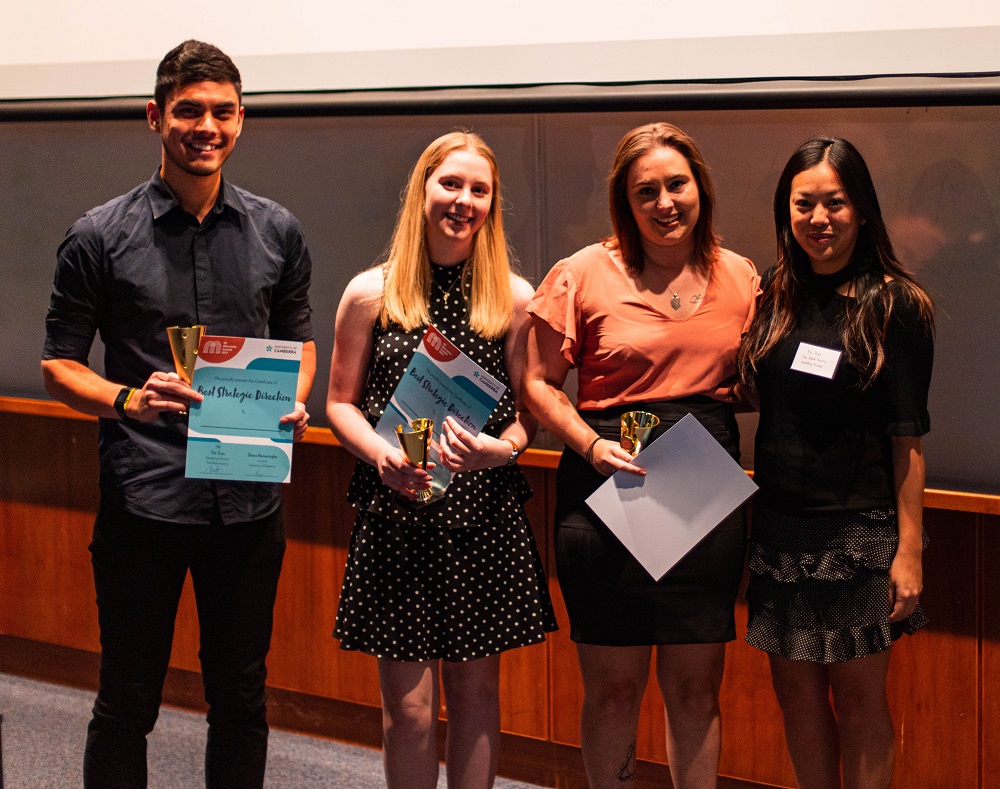 The Best Creative Concept and Best Media Planning awards were taken by Ernest Foster, Sophie Howard and Kelsey Szczepanik of team Fresh Ideas for their pitch to ACT Health. The awards were judged by Bassem Mekhael, Executive Creative Director of Cre8ive and Penny Davy-Whyte, Founder/Director of T!lt Agency. 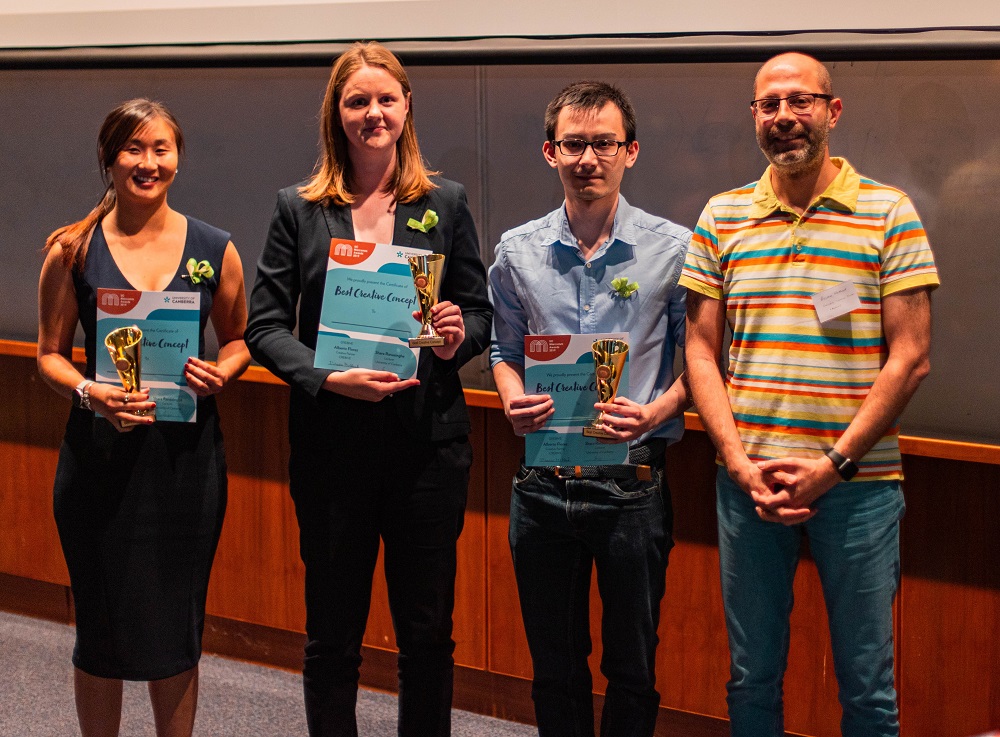 The Best Digital Experience Award went to Team All 4 One for their pitch to Allhomes, which was judged by Tish Karunarathna, Client Engagement Director, Isobar. Eliza Slattery, Gabrielle Markulin, Jaimie Jugovac and Reem Albugilli were the members of Team All 4 One. 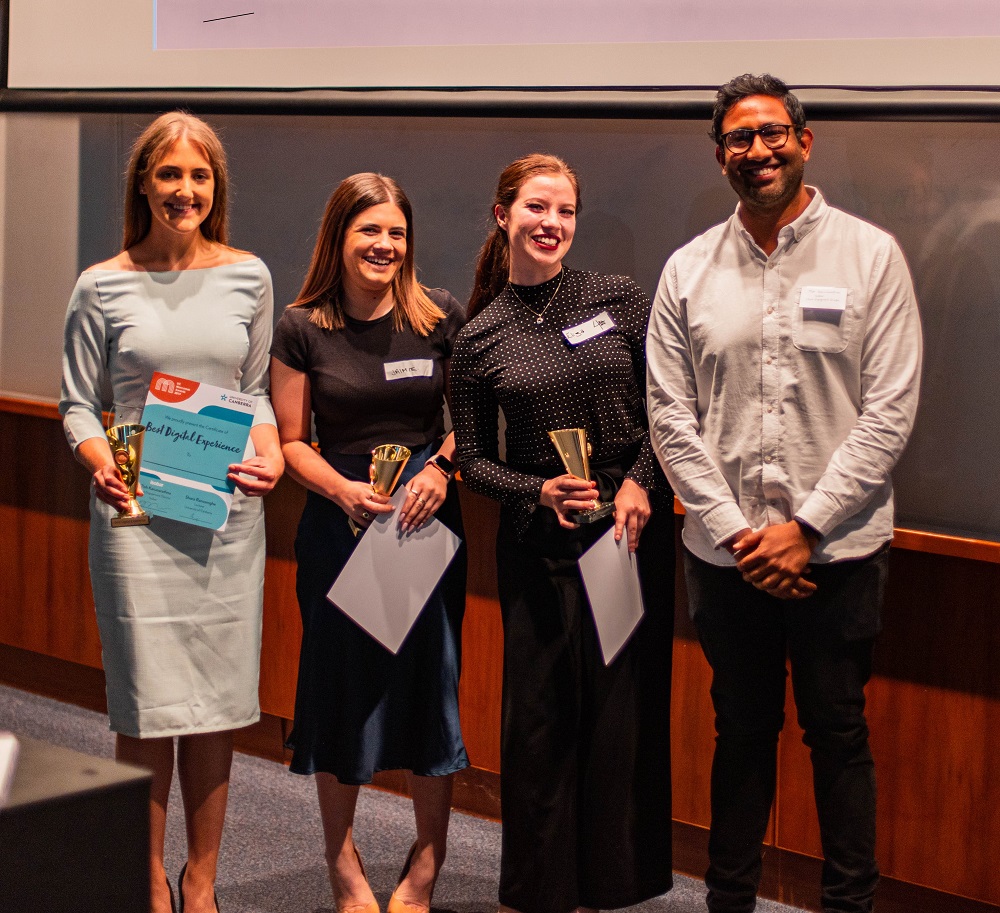 The People’s Choice Award, which was voted on by the audience, went to Team Vera for their pitch to Allhomes.

Team Vera members Kevin Diep, Linor Wood and Chloe Flack were unanimous in their praise for the process. “The last 12 weeks as Team Vera has been a journey, and the highlight of our time at UC. We have spent the last three to four years learning concepts, ideas and practices about the advertising and marketing industries and we were finally able to put our knowledge to good use.”

For the students, the Marcomm Awards are invaluable as a platform to showcase their learned knowledge, as many prepare to enter the industry, marking the beginning of a career where they can readily put theory into practice.