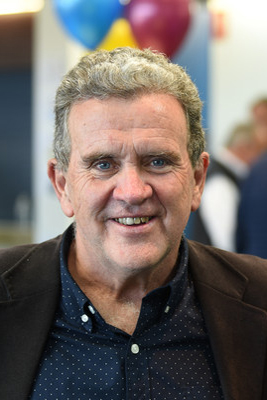 Mike is Academic Director of NESLI, a company specialising in the design and delivery of high quality, online professional development programs focused on school leadership. He was previously Professor of Education and Deputy Dean of the Faculty of Education, Science Technology and Mathematics at the University of Canberra. Prior to this appointment, he was Foundation Chair of Educational Leadership at the Australian Catholic University.

Mike has wide experience as a teacher, an education system senior executive, and as a researcher, consultant and policy advisor to Australian governments in areas of education policy, curriculum and teaching practices appropriate to 21st century schooling.

He is a Fellow of the Australian College of Educators (ACE) for services to teacher education and curriculum development. He has been a Director of the Australian Council for Educational Leaders (ACEL), President of ACEL Canberra Region, an ACEL Travelling Scholar, and is an ACEL Fellow. In 2015 Mike was awarded the ACEL Nganakarrawa Award for his general excellence in educational administration and his learning, experience and contribution to ACEL.