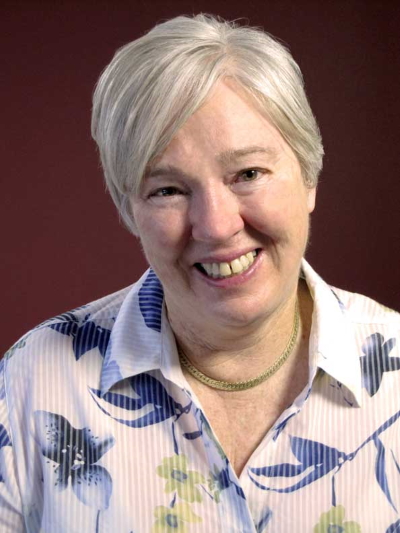 Professor Jorm and Ms Kitchener founded the MHFA in 2000 and it has revoluntionised the way first aid is administered to people with mental health issues. It’s been hugely successful worldwide and training is conducted in 25 countries. Over 3 million people have so far completed the MHFA training, including former First Lady of the United States, Michelle Obama.

“When we were students, both Betty and I benefited from awards that were funded by philanthropic donations,” said Professor Jorm. “In funding this award, I hope to do the same for future generations of students and early career professionals”.

Research shows that these benefits are sustained over time. Some studies have also shown improved mental health in those who attend the training, decreases in stigmatising attitudes and increases in the amount and type of support provided to others.

Professor Michelle Lincoln, Executive Dean of Health at the University says high quality research is needed to determine how to best support and when necessary intervene to assist recovery and promote mental health.

“It’s estimated that every year in Australia, twenty per cent of people aged 16-85 years will experience a form of mental illness. “The nature of the endowment will see annual contributions being made to mental health research projects for many years to come.”