A cosmopolitan city with a small-town feel, life in Canberra boasts the best of both worlds. Historically, it’s one of a kind; founded as the national seat of government on 1 January 1901 and chosen specifically for its location between Sydney and Melbourne. The city was designed as part of an international competition in 1912, won by Chicago architects Walter Burley Griffin and his wife Marion Mahony Griffin.

As the capital of Australia and the ultimate ‘planned’ metropolis, you’re never stuck for something to do – from spectacular monuments and festivals, to sporting events, wineries and award-winning restaurants. Plus, it’s a short drive to mountains and national parks, two hours to the unspoilt white-sand beaches of the South Coast, around the same to the stunning Snowy Mountains ski fields, and only three hours to Sydney.

It’s not hard to see how Canberra has repeatedly earned the title of Australia’s most liveable city. We’re home to the nation’s highest employment rate, highest average salary and some of its best infrastructure and services. Our community has a national reputation for being friendly, welcoming and accepting of other cultures, and our low crime rate allows for a permanent feeling of safety and security.

Canberra is also one of the most affordable cities for students, with reasonably priced accommodation and a low cost of living, making it easier to live a modest lifestyle. 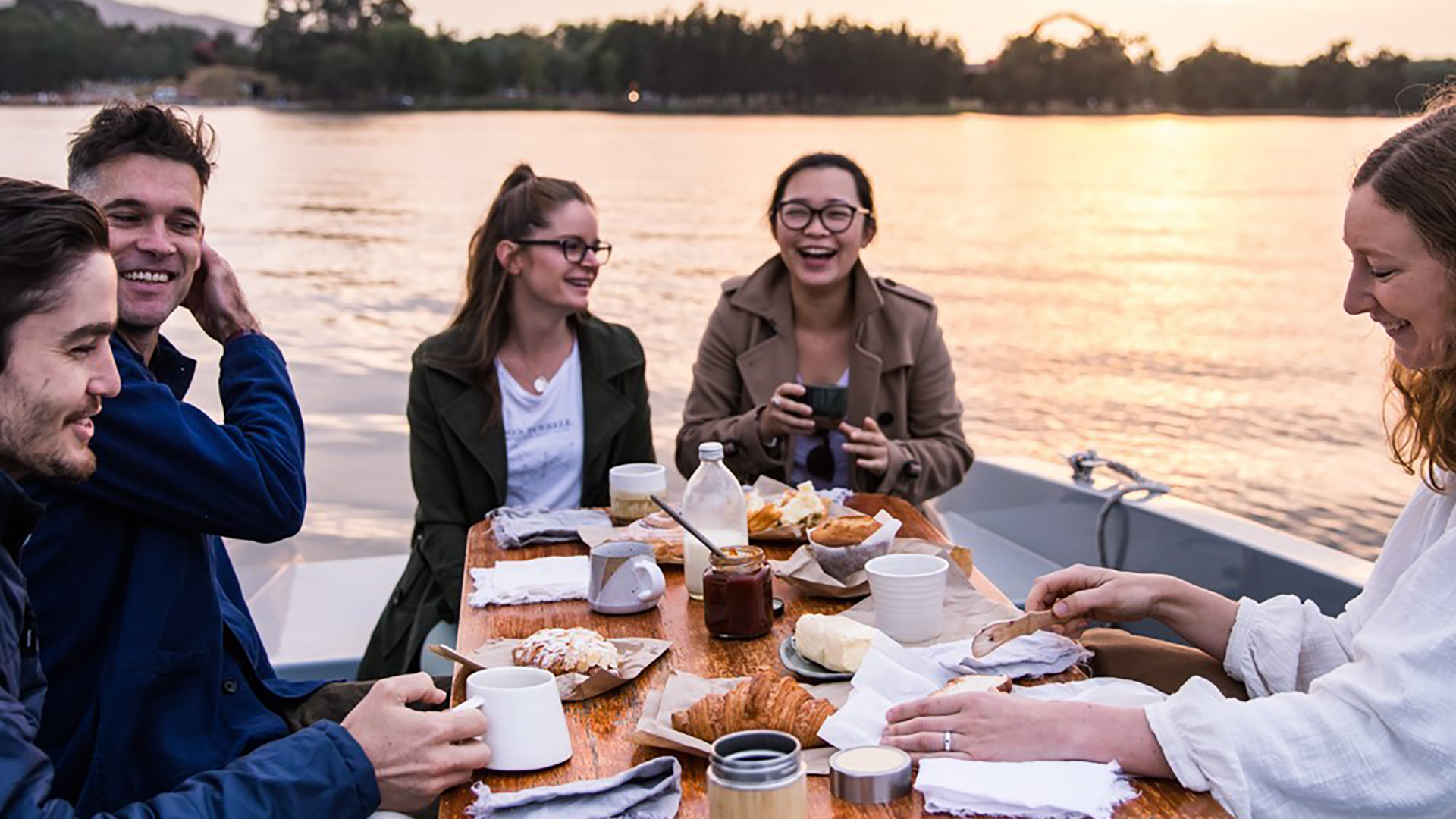 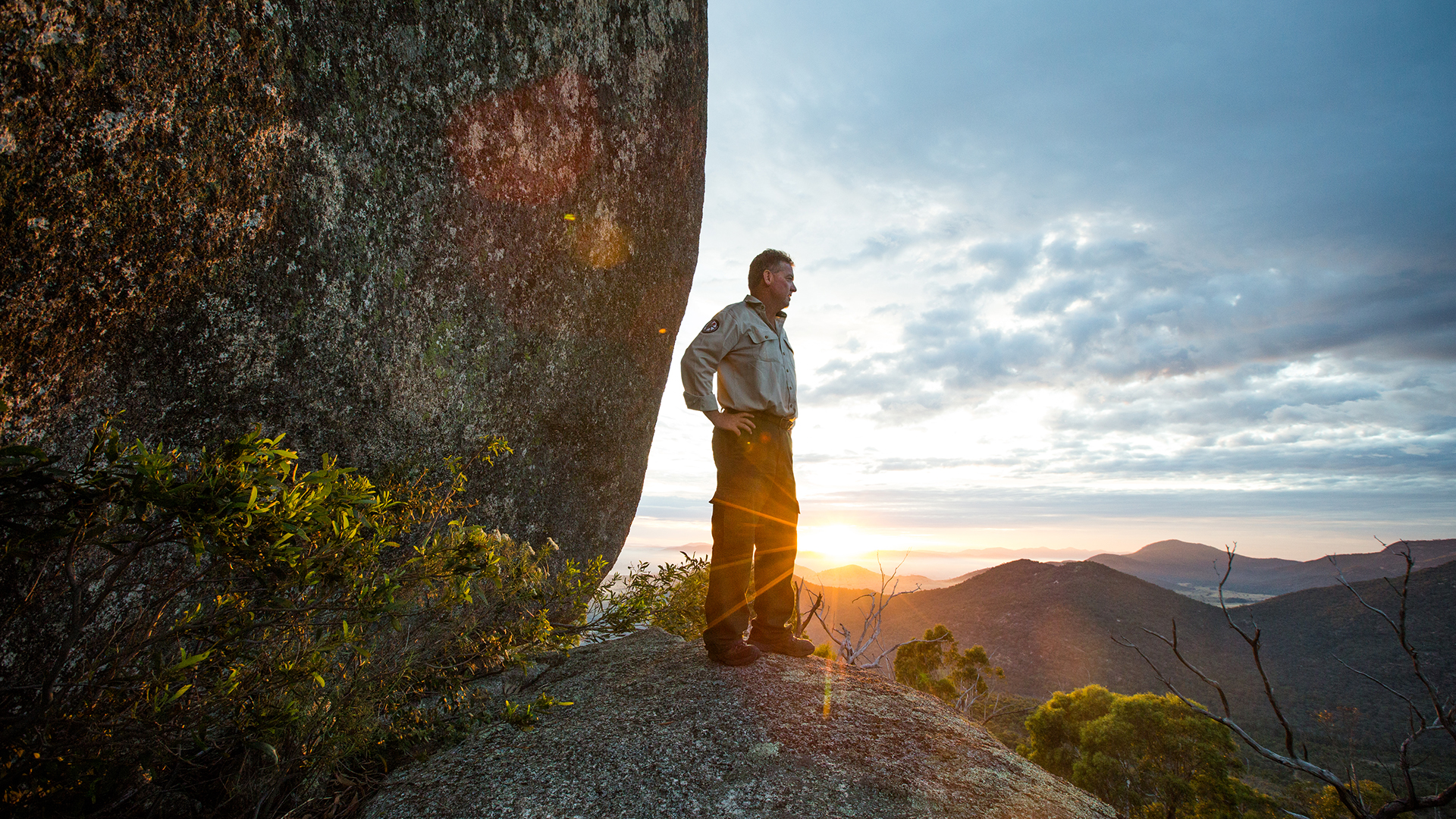 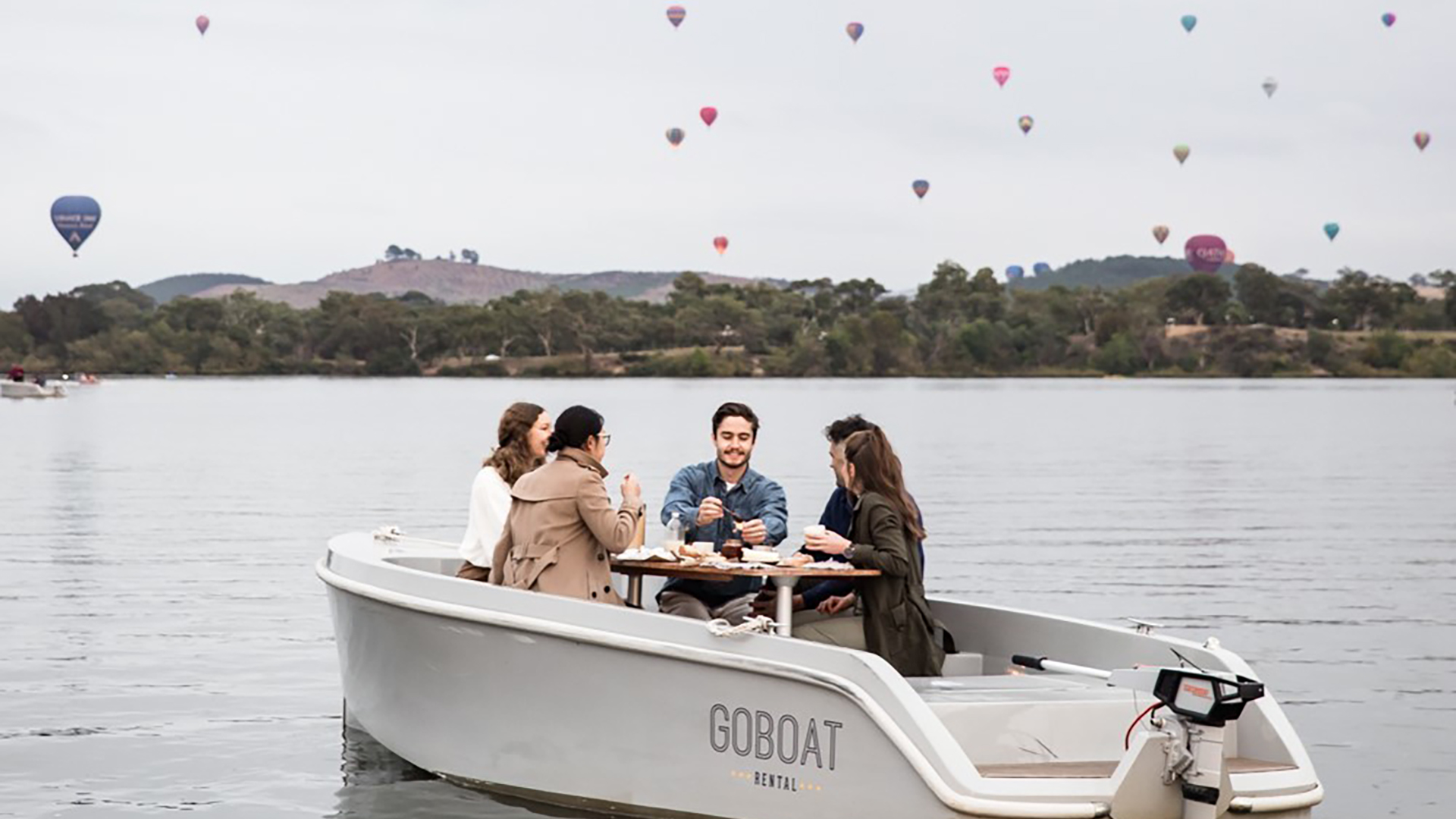 From galleries and museums, to the scenic shores of Lake Burley Griffin, Canberra is blessed with abundant sights to see. Explore the city’s best attractions using the modern light rail service or via the Culture Loop shuttle bus – a free hop-on, hop-off service connecting Canberra’s city centre (Civic) with nearby surrounding cultural institutions such as the Australian War Memorial, National Museum and Parliament House. Whether you’re an art buff or prefer science or history instead, there are interesting exhibitions and attractions for you to enjoy all throughout the year. 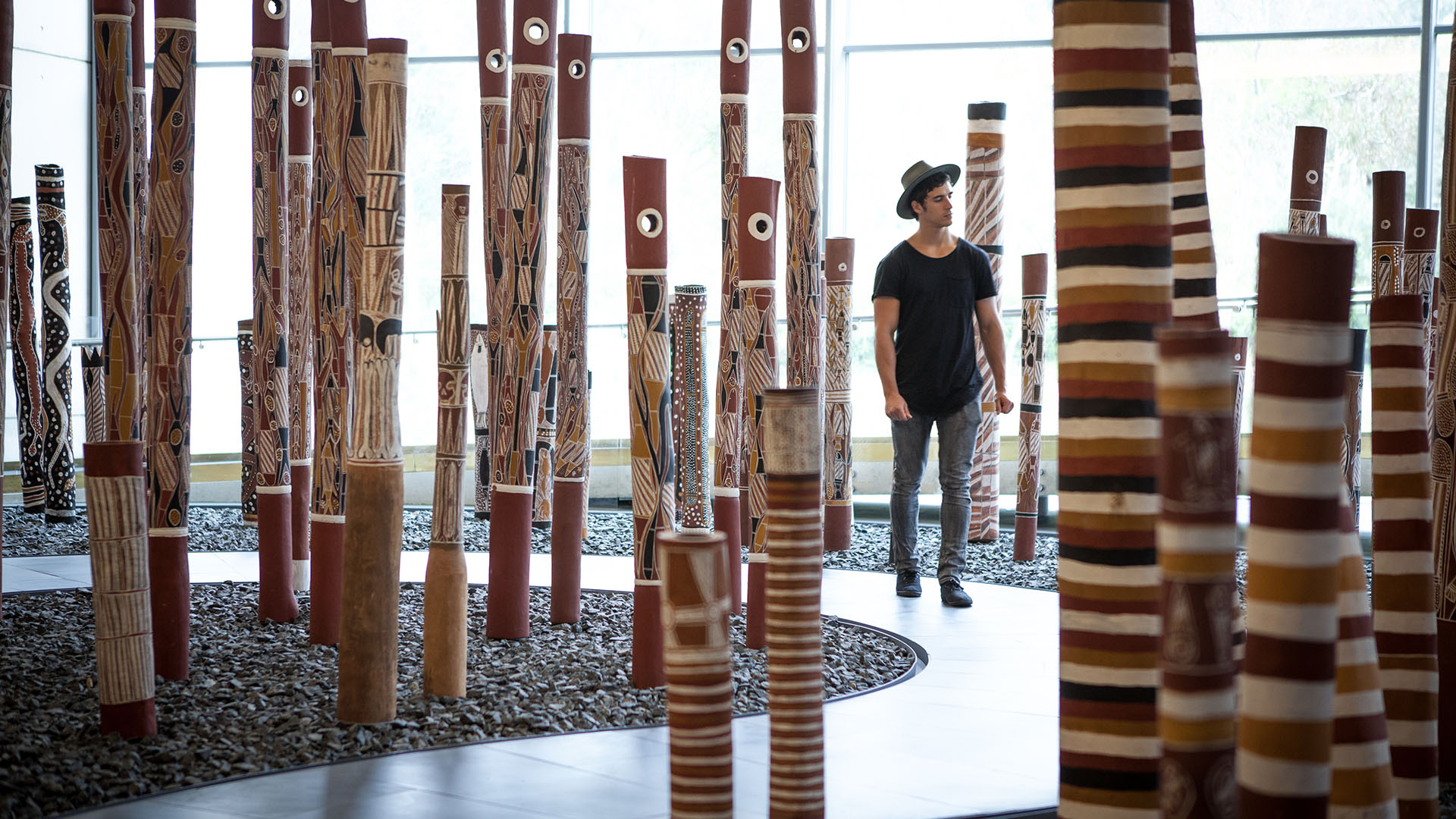 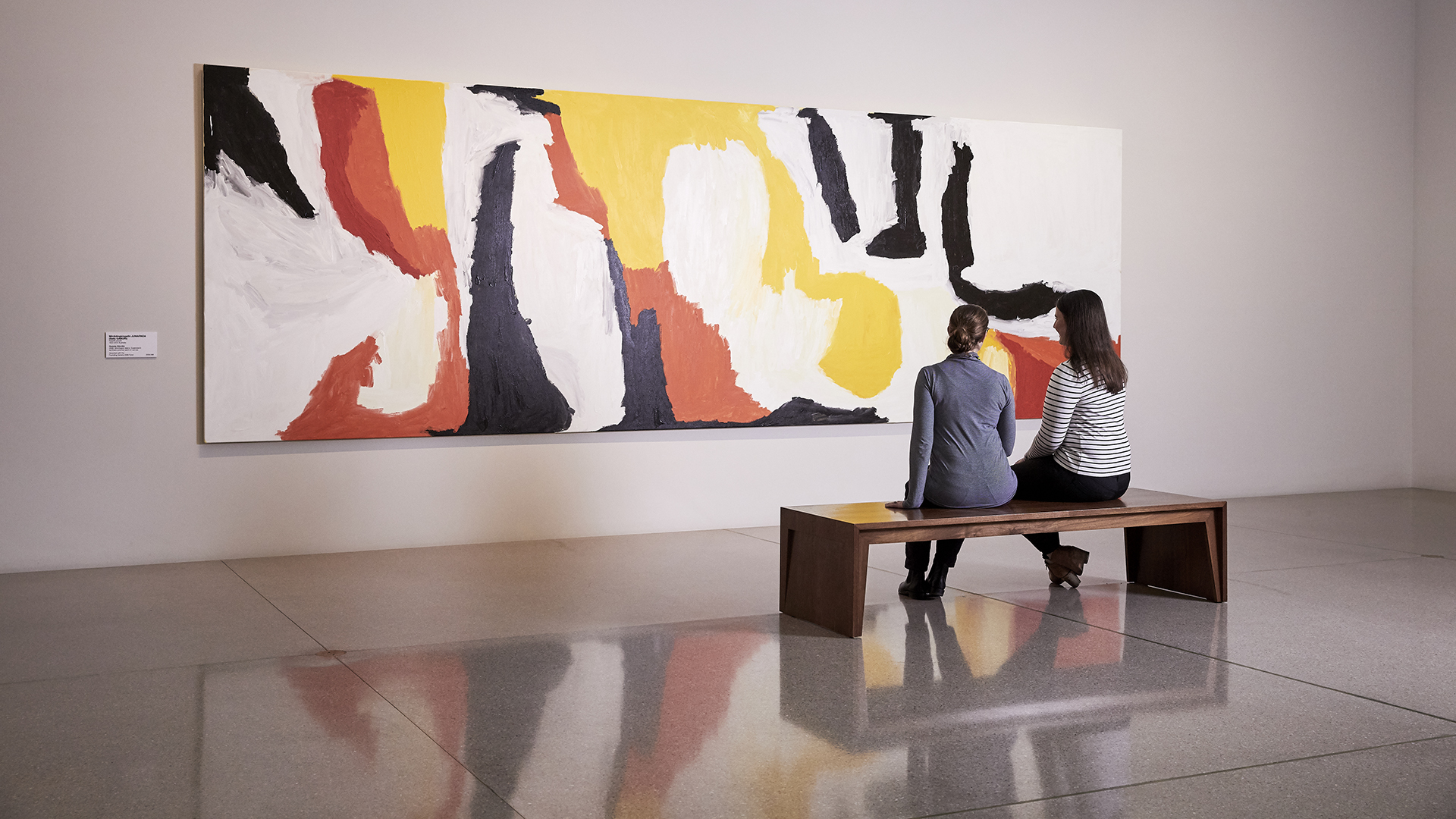 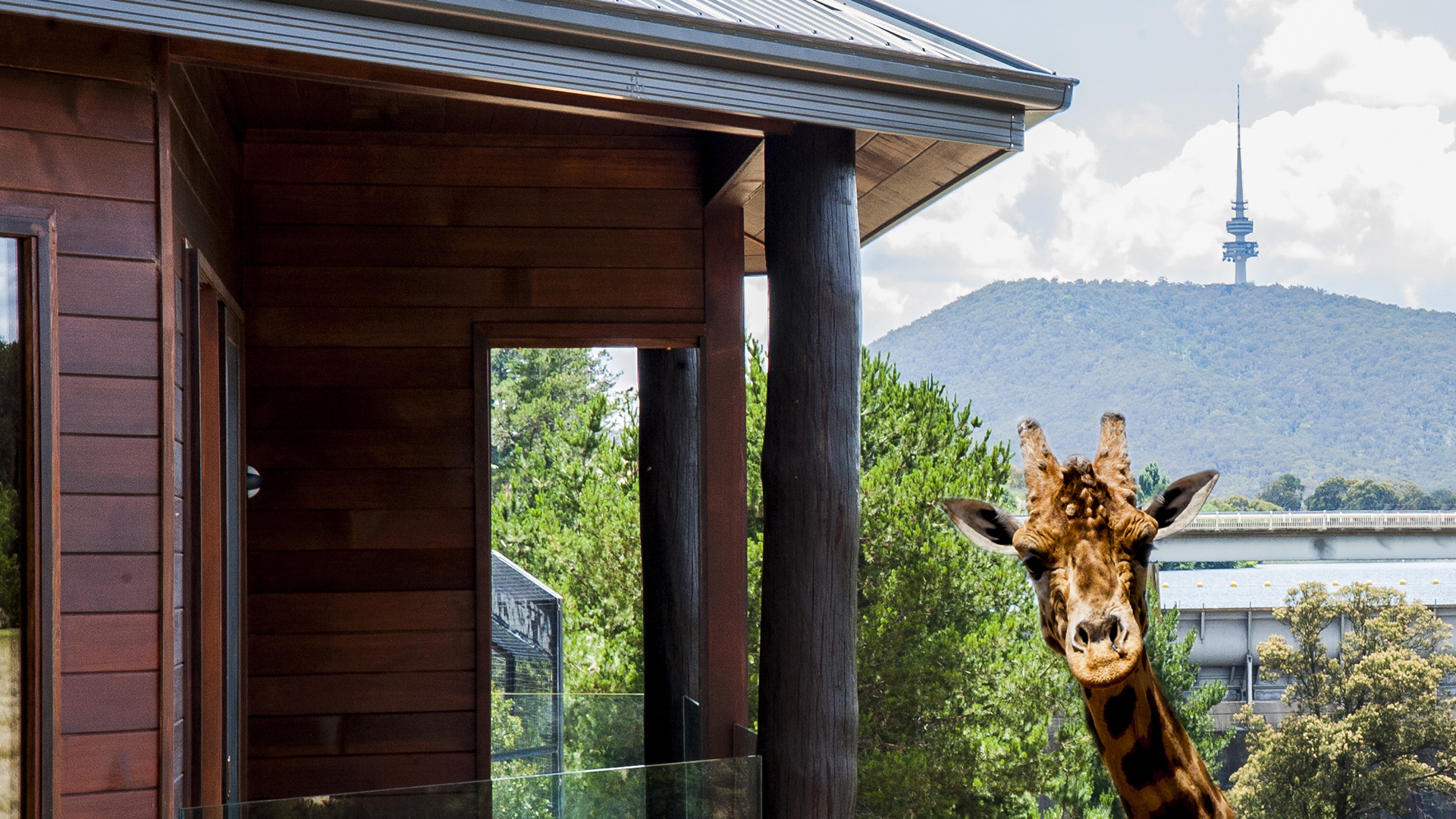 The cosmopolitan lifestyle is alive and thriving in Canberra. From Braddon and New Acton to Kingston, Manuka and Civic, our suburbs are brimming with international eateries and award-winning cafes, including ONA Coffee – home to Canberra’s very own World Barista Champion and several Australian Barista Champions too. Whether you’re after a casual breakfast, a fine-dining experience or an all-day food and wine festival, Canberra has cuisines to suit every preference and occasion.

Enjoy nights of live music at The Basement in Belconnen and Smith’s Alternative in Civic, or see Australia’s best artists and international acts at music festivals like Spilt Milk, Groovin the Moo and UC’s own Stonefest. A variety of nightlife venues span the inner suburbs, making for a good night out with friends, whether it’s beer gardens and cocktail bars, or pubs and clubs you’re after. 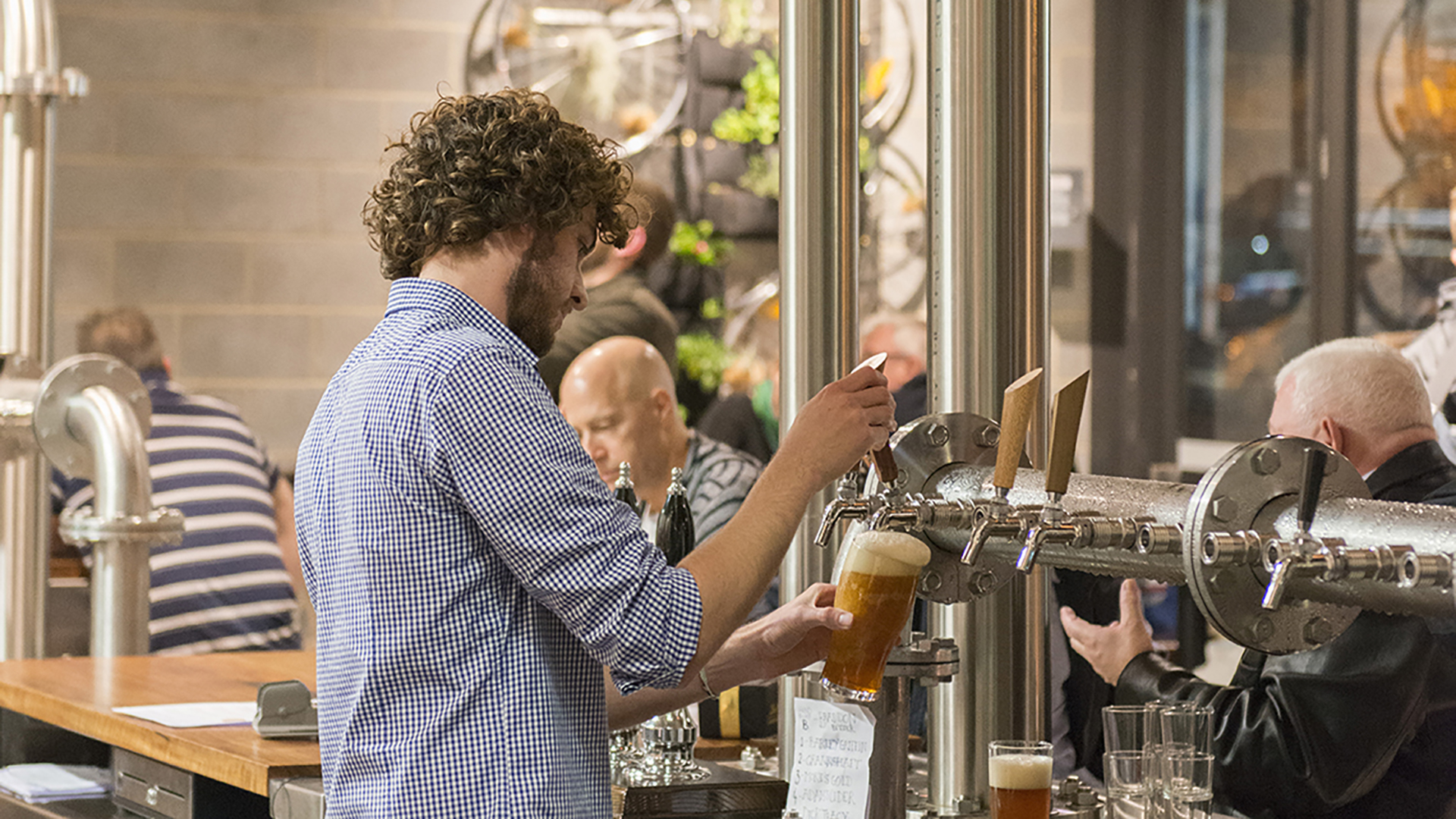 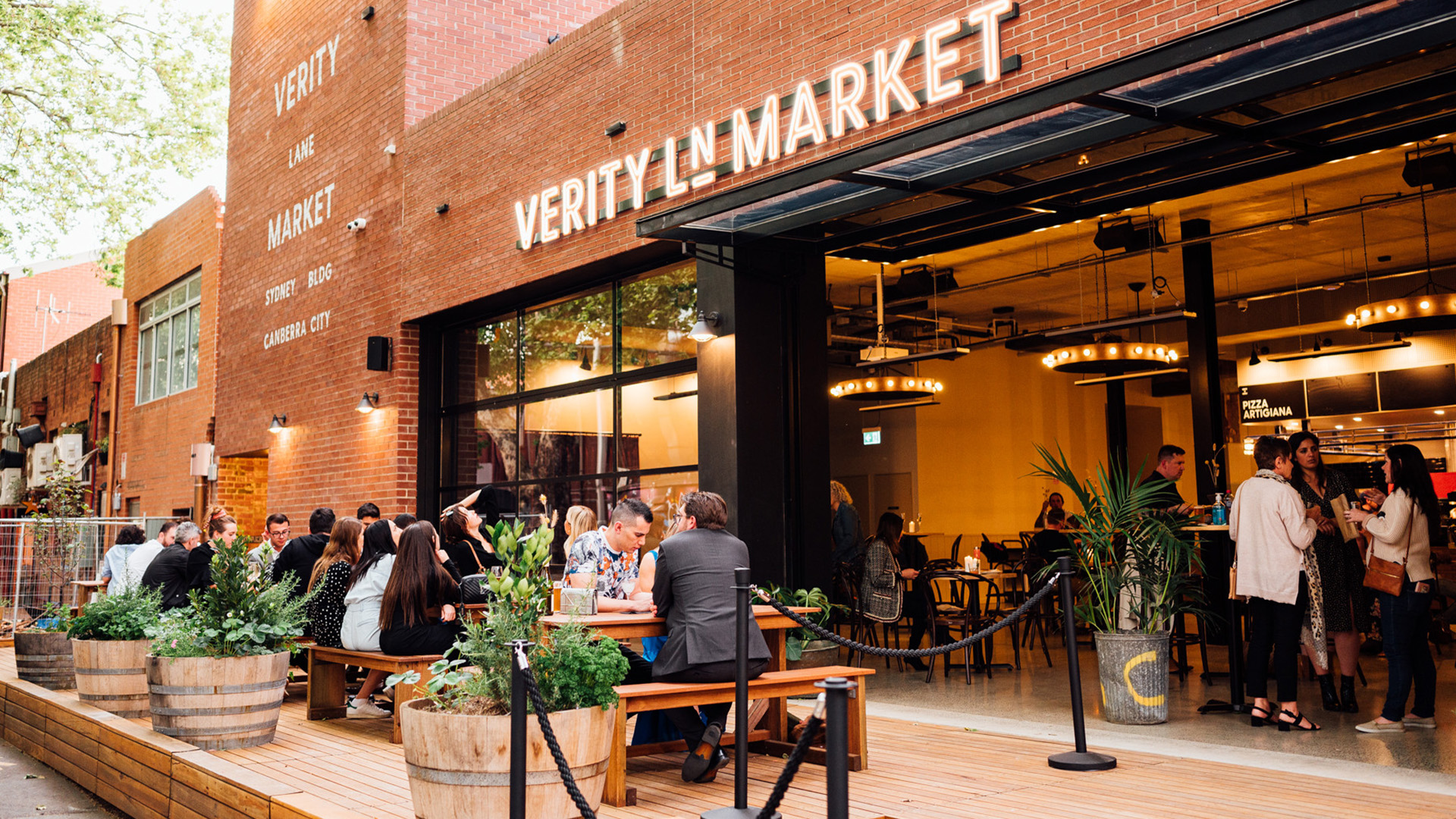 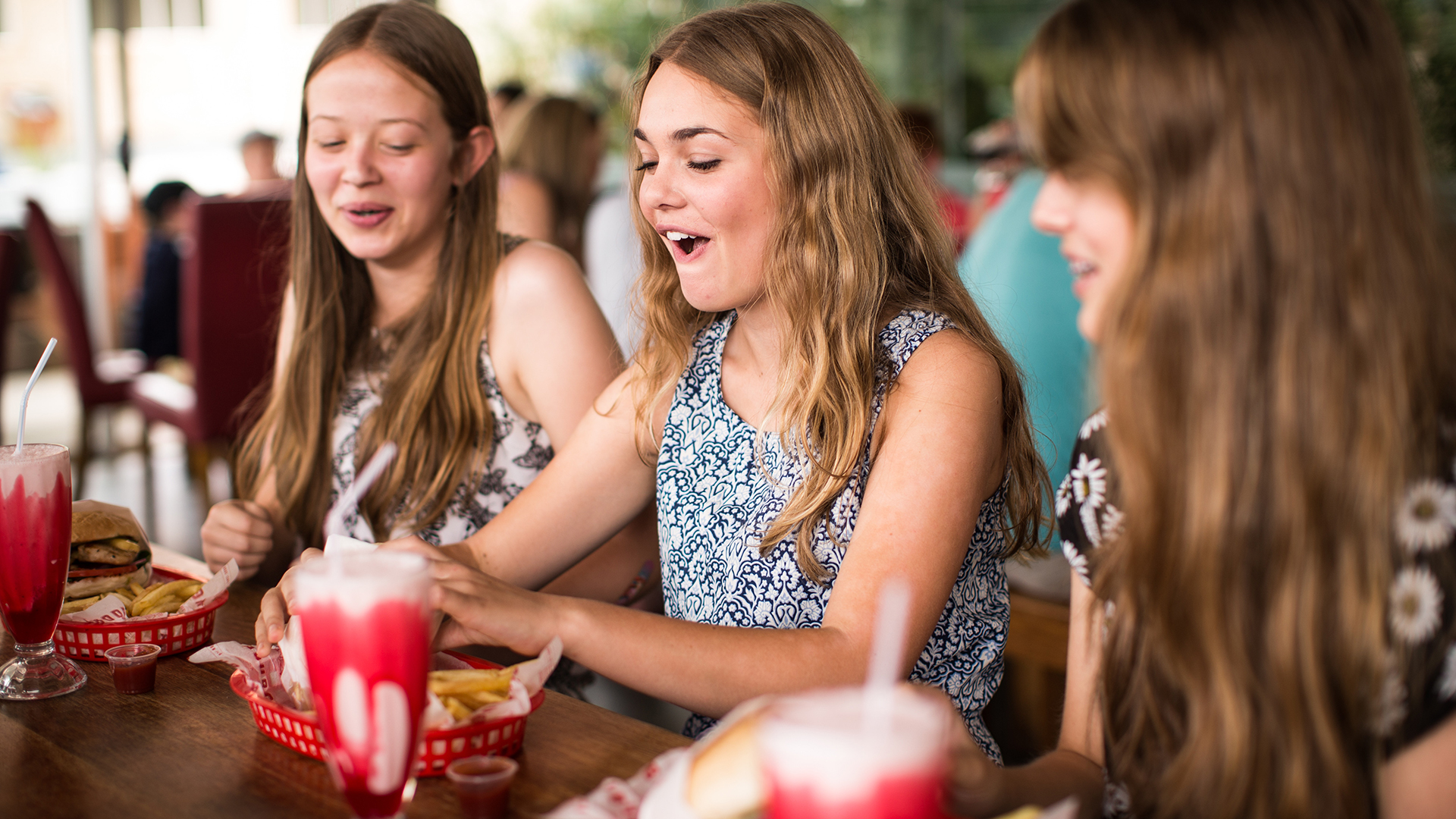 Over half the ACT is made up of protected nature reserves, so accessing the great outdoors is simple. Walking trails will take you to the summits of Mount Ainslie and Mount Majura, while easy access to Lake Burley Griffin, Lake Ginninderra and Lake Tuggeranong means there are plenty of options for sailing, kayaking and rowing too. Extensive campgrounds, cycle lanes, playgrounds, parks and picnic spots mean you’ll never be stuck for something to do.

Within easy driving distance of the shores of the South Coast, the snowfields of the Snowy Mountains and the peaks of the Blue Mountains, Canberra is also in a prime position for weekends away. 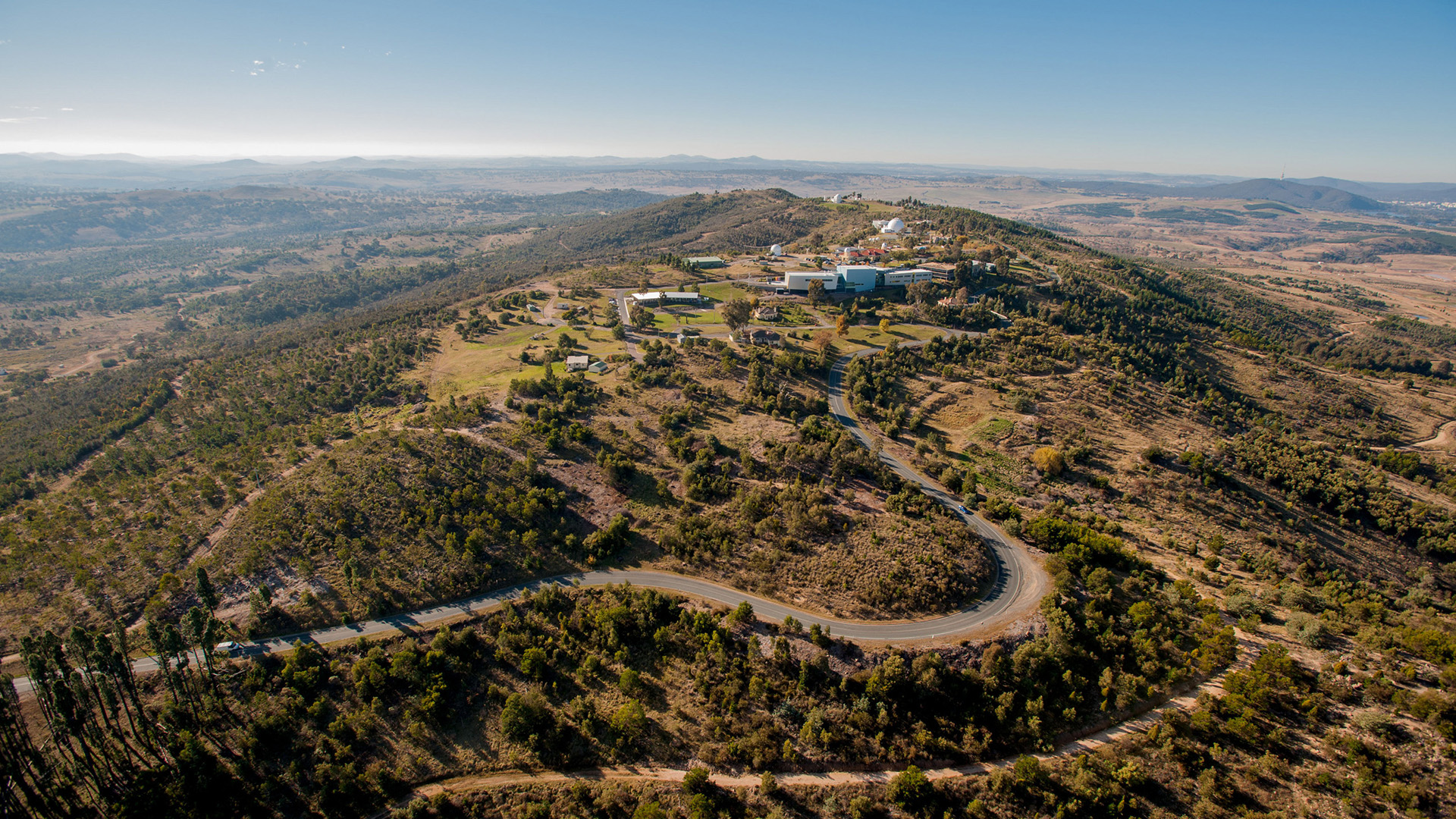 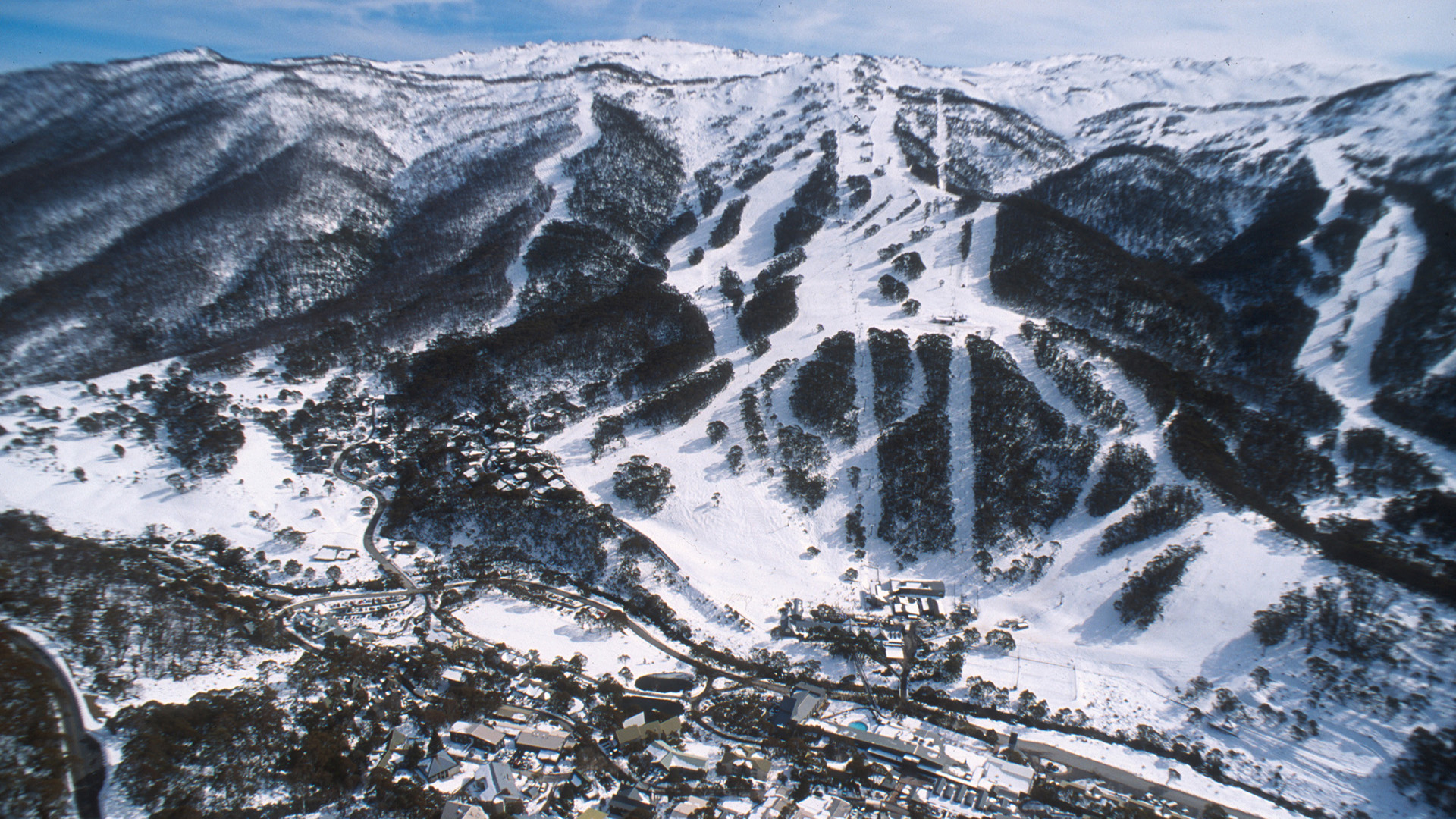 Image provided by Thredbo via VisitCanberra 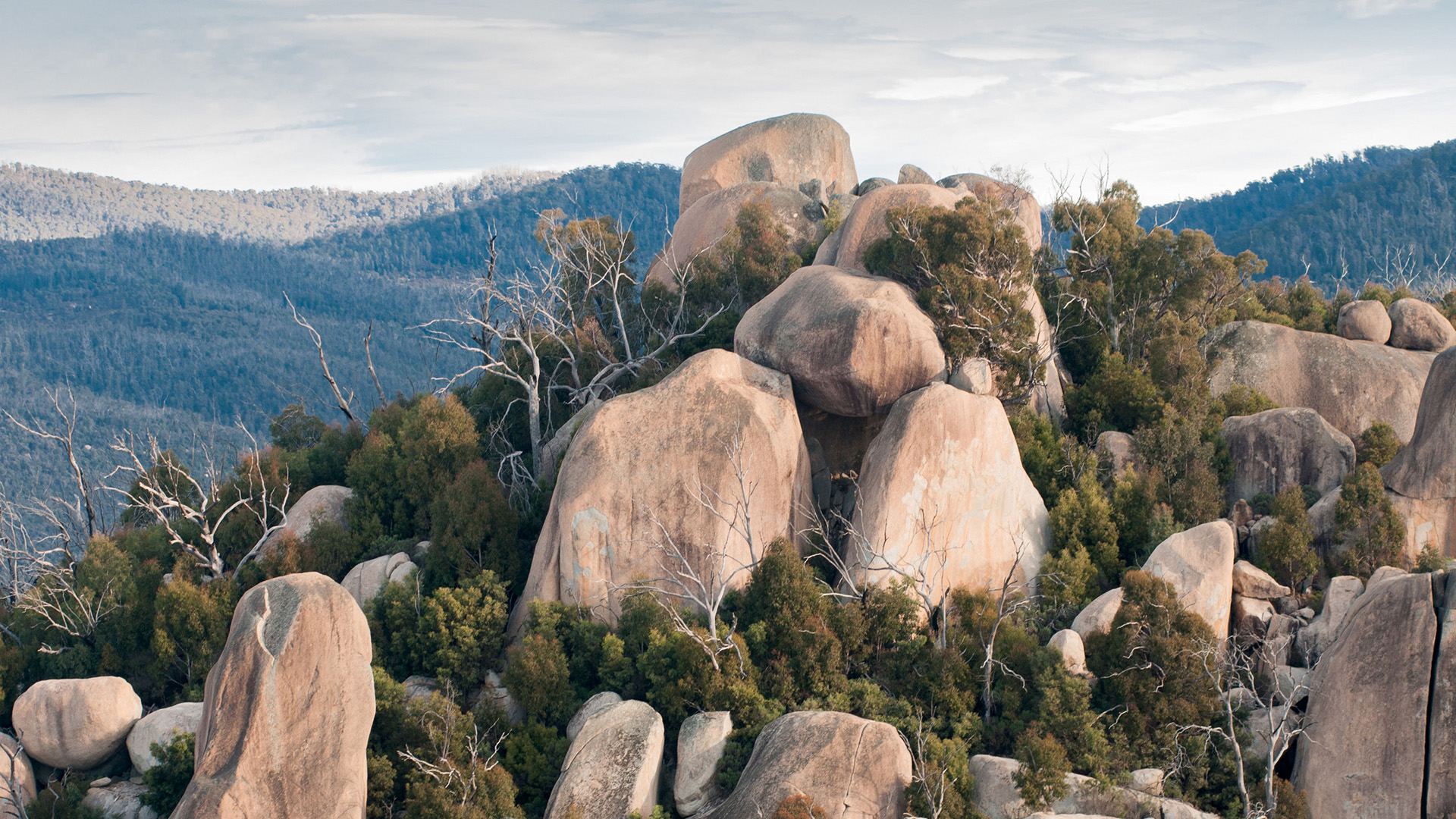 From niche boutiques selling local creations to large department stores and malls, Canberra boasts a thriving shopping scene. You can also make the most of an amazing variety of markets, including the Old Bus Depot Markets held each Sunday in Kingston and several farmers markets held at various locations and times across Canberra every weekend. 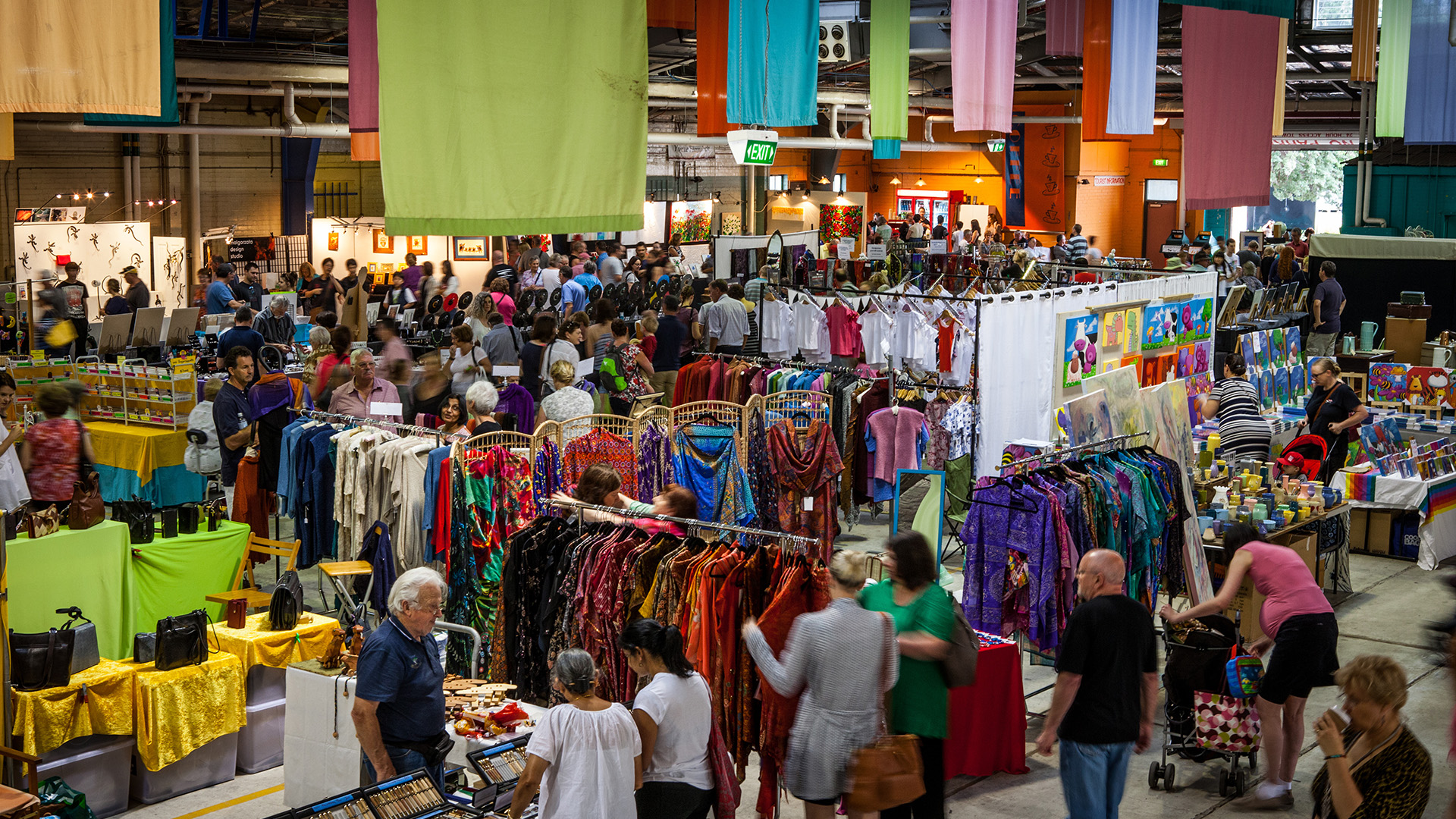 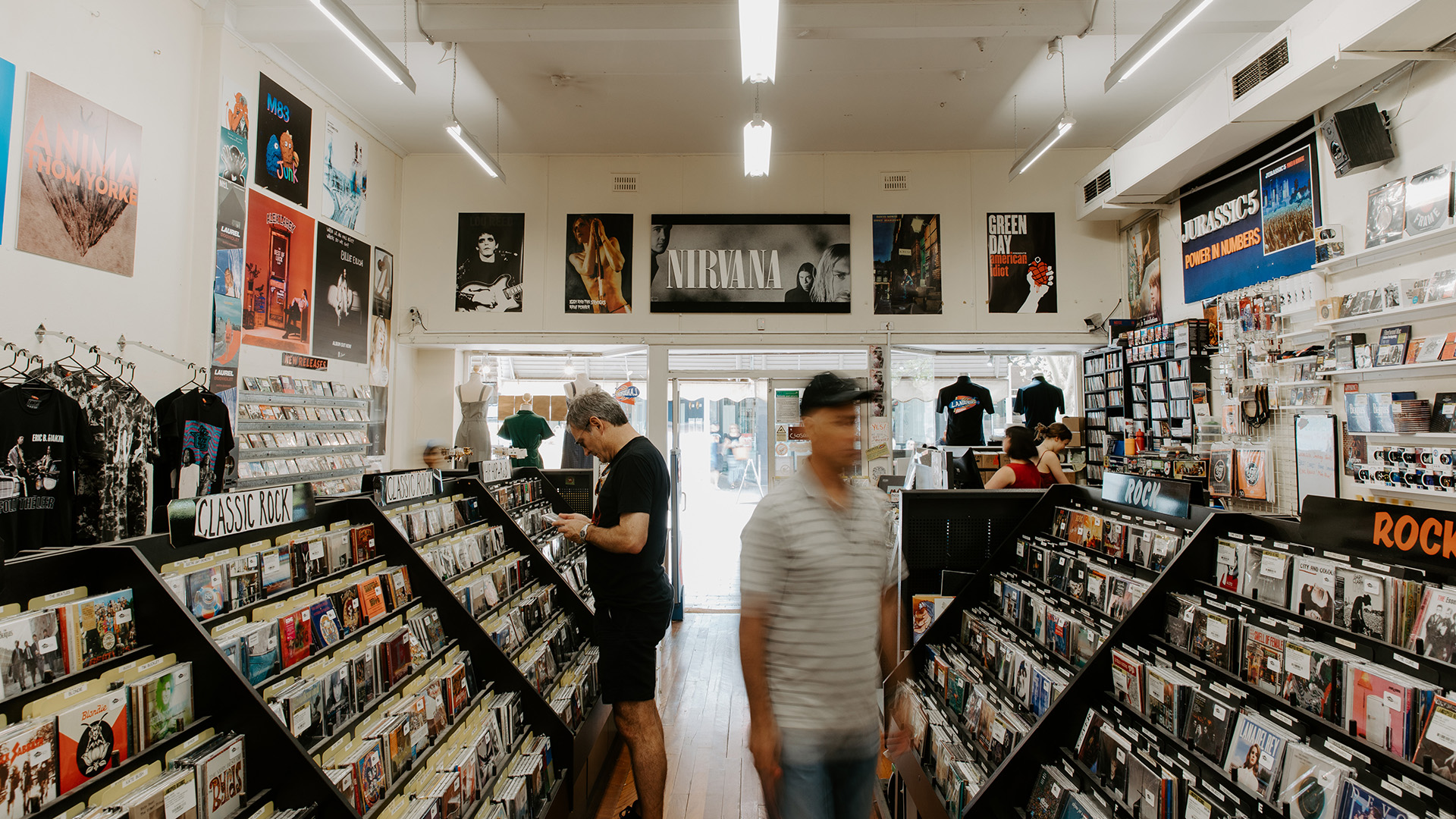 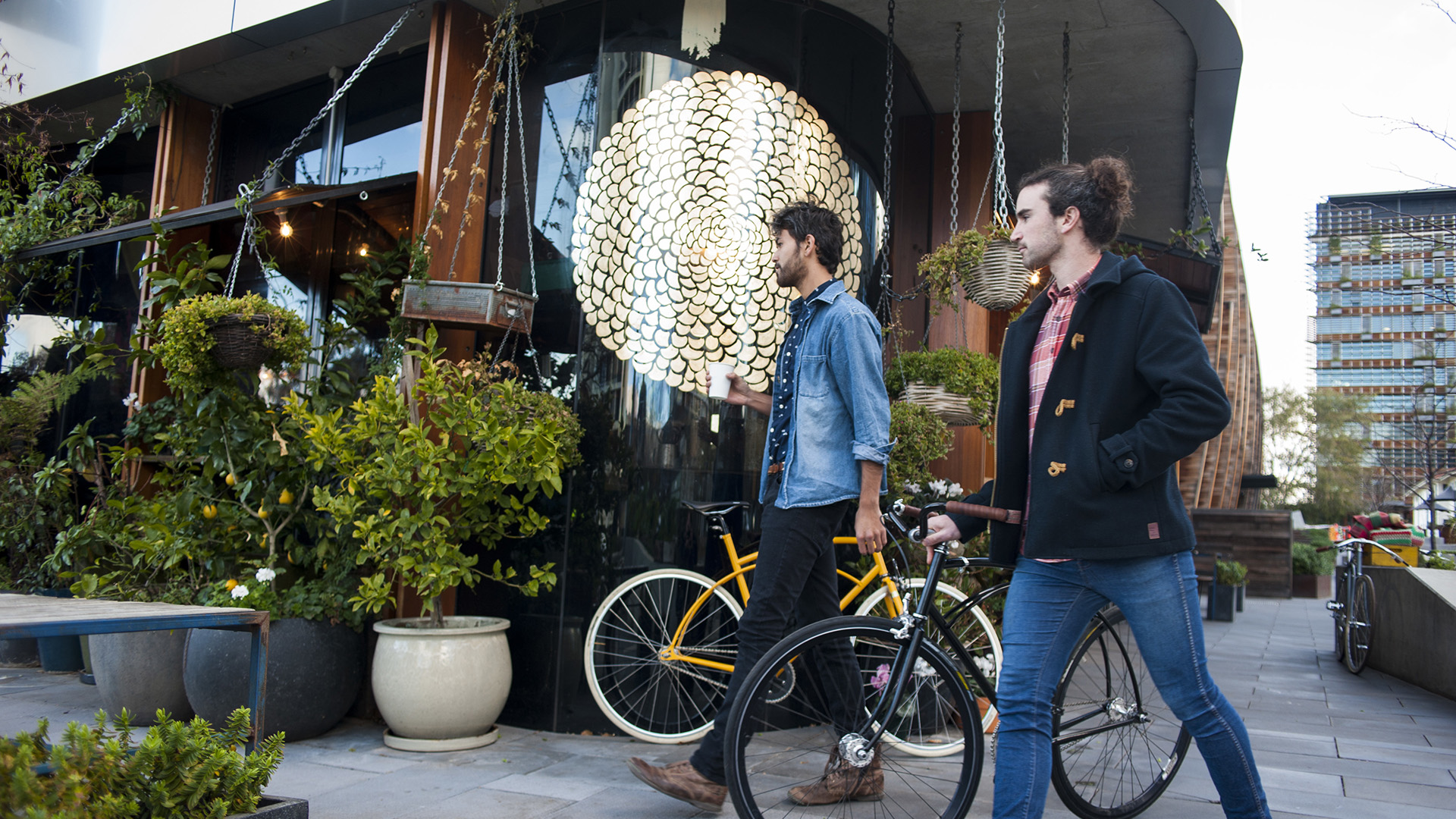 Canberra is a city of festivals. March is a particularly eventful month, tempting you to laugh at the Canberra Comedy Festival, enjoy the illuminations of Enlighten, view the city from above at the Canberra Balloon Spectacular, and watch fireworks on the edge of the lake at Skyfire. In spring, over a million flower bulbs create a spectacular show of colour across Commonwealth Park during Canberra’s iconic Floriade event, attracting almost half a million visitors annually. And who can forget Summernats – Australia’s largest (and loudest) car festival held in January each year.

For those who love sport, there’s always an opportunity to catch your favourite teams in action. Within walking distance to UC, GIO Stadium regularly hosts local heroes the Canberra Raiders (rugby league) and the Brumbies (rugby union), while visiting international and Big Bash League cricket sides often play at Manuka Oval. The University of Canberra Capitals, eight-time championship winning Women’s National Basketball League team, also play several of their local games just down the road from our Bruce campus at the AIS Arena. 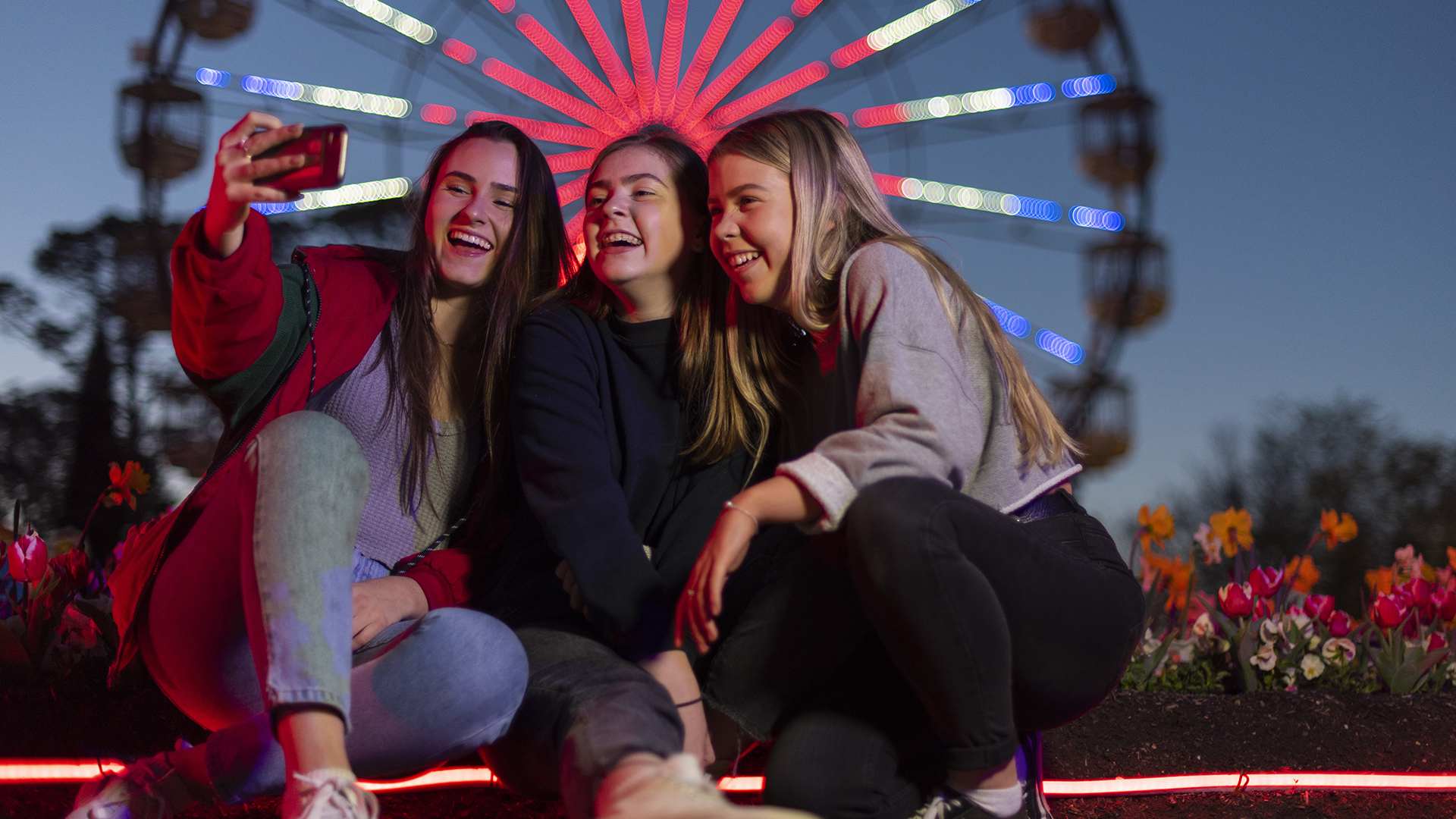 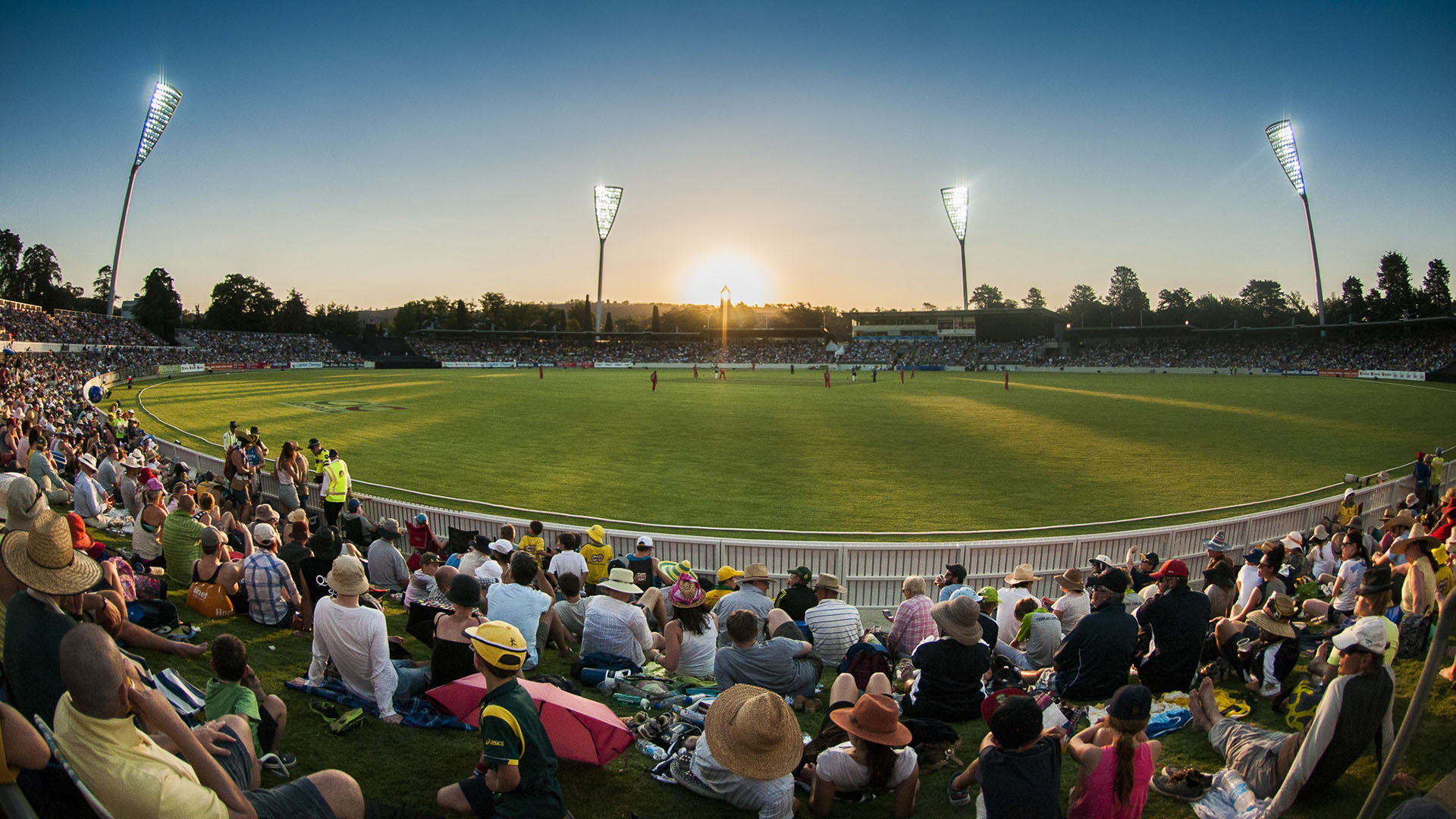 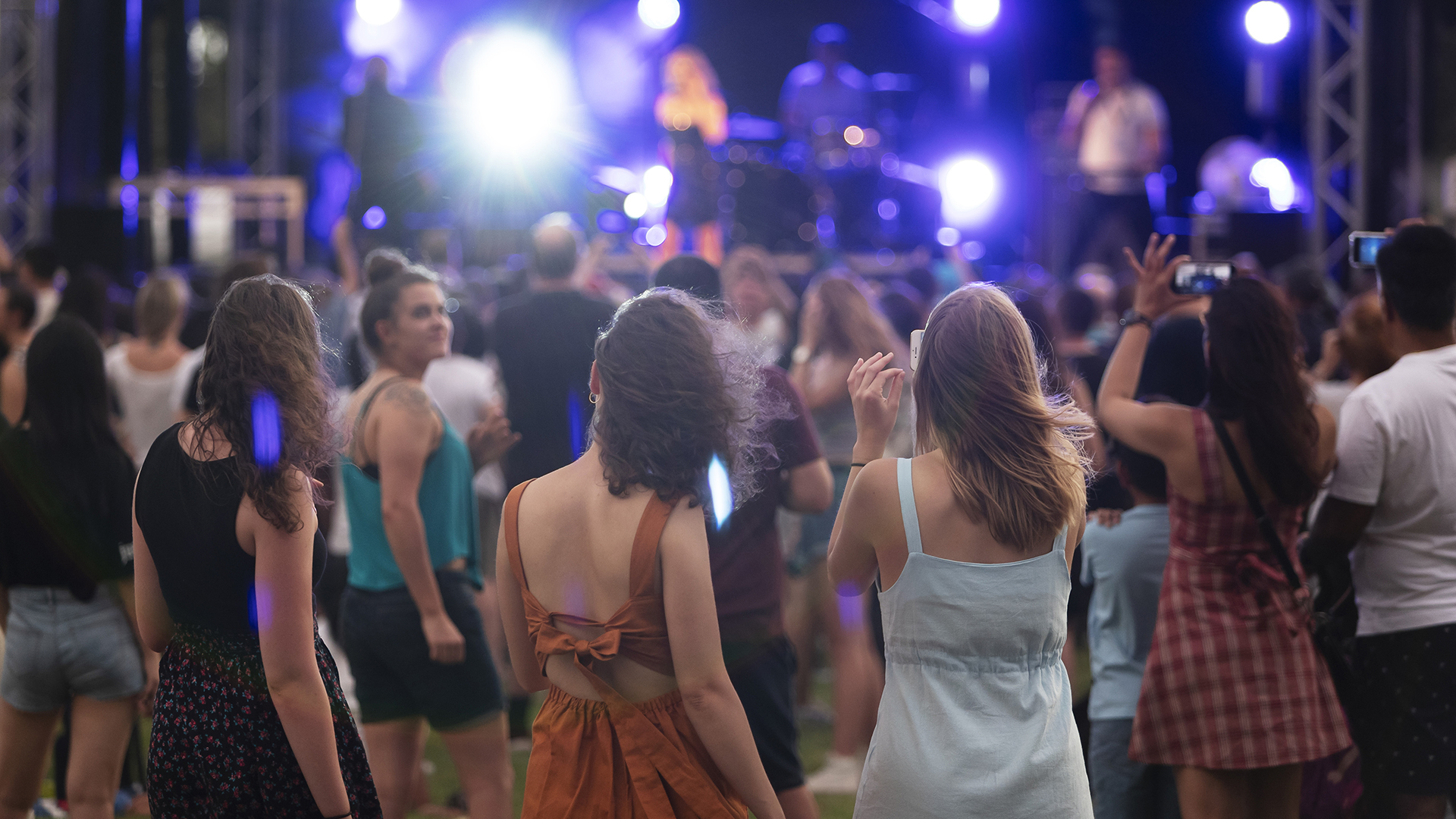 Get in touch to find out all you need to know about studying at UC. 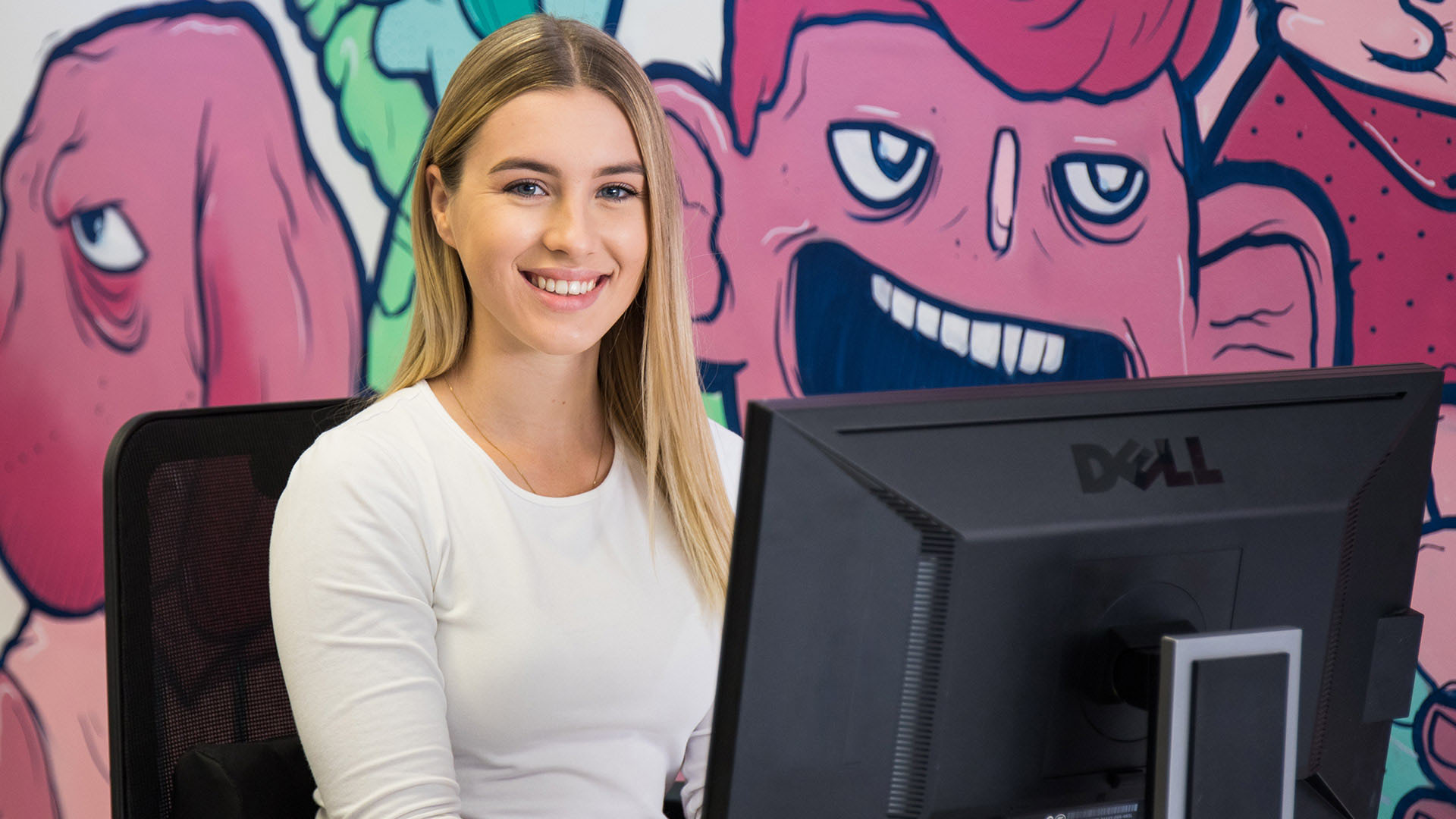