Linzi Wilson-Wilde’s career starts back at her University genetics class when she was doing a boring populations genetics project. Taking a punt, she asked her Professor for something more interesting which marked the unknown start of her long career in forensic science. Her Professor shared a criminal case he was working on for the Defence team, where Linzi was allowed to visit the forensics laboratory.

As they say, the rest is history. For Linzi, forensic science was an amazing application of the science with incredible impact – it’s all about solving problems, using science to find an answer.

Linzi has had a broad career spanning many cities across Australia working with organisations such as Victoria Police, the Australian Federal Police and NSW Police to her current role at the National Institute of Forensic Science.

Linzi has achieved a profound impact to establish and implement systems and policies in forensic science. And whilst policies may seem mundane to the everyday person, it is through that work that we now have established national processes to collect DNA samples for example, which has had a massive impact on cold case reviews, crime scene analysis and major incidences.

In 2002 during a trip to Sydney with her husband, the news broke of the Bali bombings, killing 202 people, including 88 Australians, and injuring a further 209 people. After hearing the news on the radio, Linzi and her husband immediately returned home and got straight to work.

Linzi initially worked in the major incident response room which involved the forensic operation set up as well as running the forensic DNA laboratory. There were no methods established to analyse the types of degraded samples the lab would have to process, and there was a lot of leaning on counterparts around the country to establish these methods. 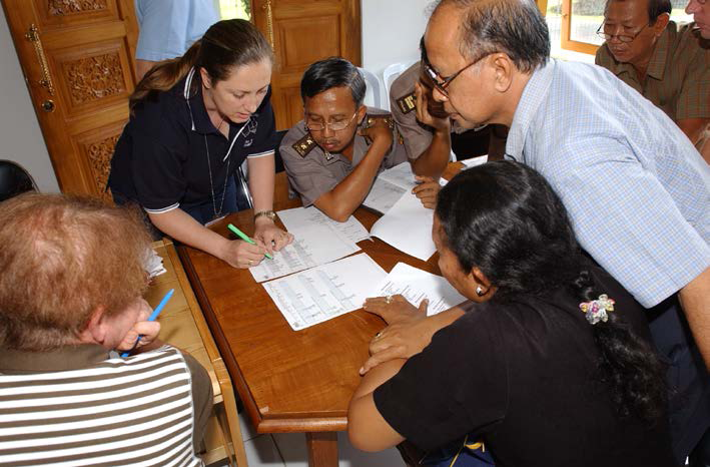 Over the coming weeks and months, the forensic laboratory analysed hundreds of samples, having to establish systems for how it was going to be reported and streamlined as well as assisting the Attorney Generals Department in their development of the legislation to support the Bali operation. Linzi accompanied the legislation through both houses of Parliament which got through in a record low of ten days.

Linzi took multiple tours to Bali to help on the ground with sampling remains, providing reports to the reconciliation boards (under the coroner) and complete the final audit of all samples. In the laboratory Linzi received bomb parts, human samples for DNA analysis and was able to locate traces of the bombers DNA  on the bomb and also where the bombs may have come from.  Each sample of remains was packaged and returned to Australia for DNA analysis which ultimately assisted with the identification of victims and to those responsible.

The Bali Bombings were the most rewarding but harrowing experience I have ever been through.

One of the things Linzi loves most about her role in the forensic science world is having the ability to bring people together to work for a common goal. To see projects that are multi-faceted, years in development come together to deliver an outcome that impacts the world and changes aspects of how forensic science services are delivered. She has the influence to identify changes and implement these for the betterment of the industry. 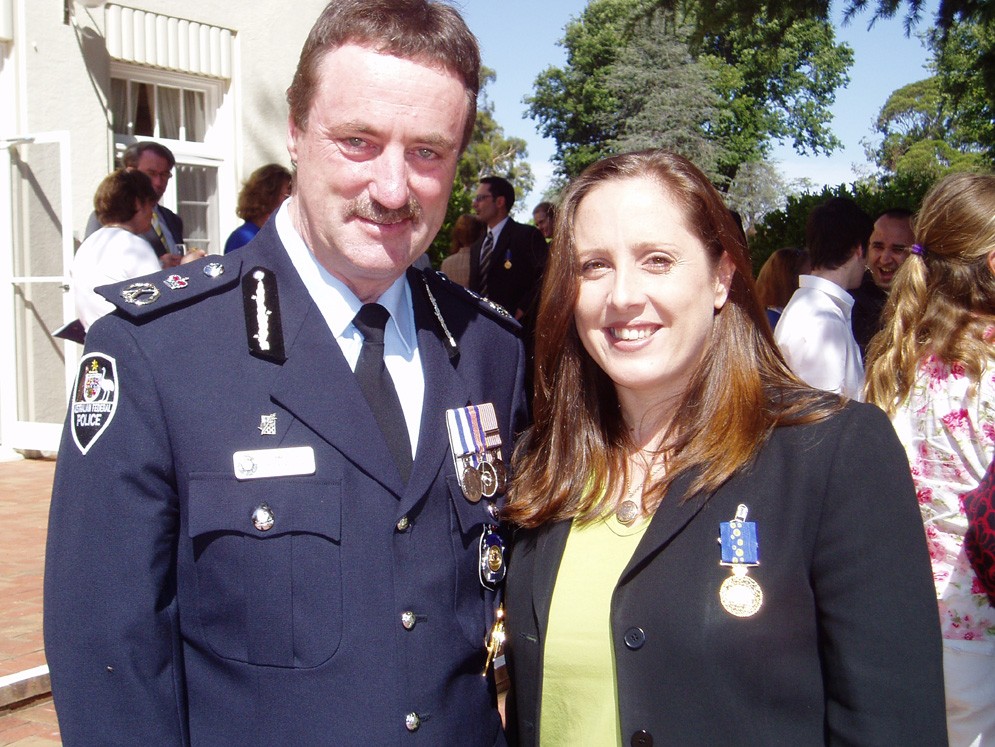 Recently, Linzi was notified of a suspected serial killer case in Europe where the same DNA sample was appearing in multiple crime scenes. The sample offenders DNA profile was found in Australia. Following a review of processes, it was discovered that there was a female contaminating swabs before they reached the crime scene. Linzi took the lead to develop an International Standard for swab manufacturing. The Standard provides guidance to manufacturers on how to manufacture a swab to minimise human DNA contamination. She brought hundreds of people from organisations and Universities together to research how you remove DNA off a swab that is contaminated and how do you detect DNA contamination on a swab. This information was used by Linzi to develop a standard and facilitate the development of a certification system. There is now an International ISO Standard , all based on empirical testing and is now a fully implemented system being used by manufacturers all around the world.

It is through Linzi’s profound influence in the forensic science industry that she plans to continue to improve global collaboration to effect change in a more focussed way.

Linzi is the winner for the 2019 Distinguished Alumni Award in Science & Technology and is a shining example of the University’s outstanding alumni community.