The Wonderful World of Disney

It’s not every day you get to go behind the scenes of the wonderful world of Disney. For many of us, Disney is a childhood fantasy that belongs behind our television screens. It’s not until you take a peek behind the curtain that you are able to grasp the reality of Disney as a business - with employees, organisational culture, targets and dreams of its own. 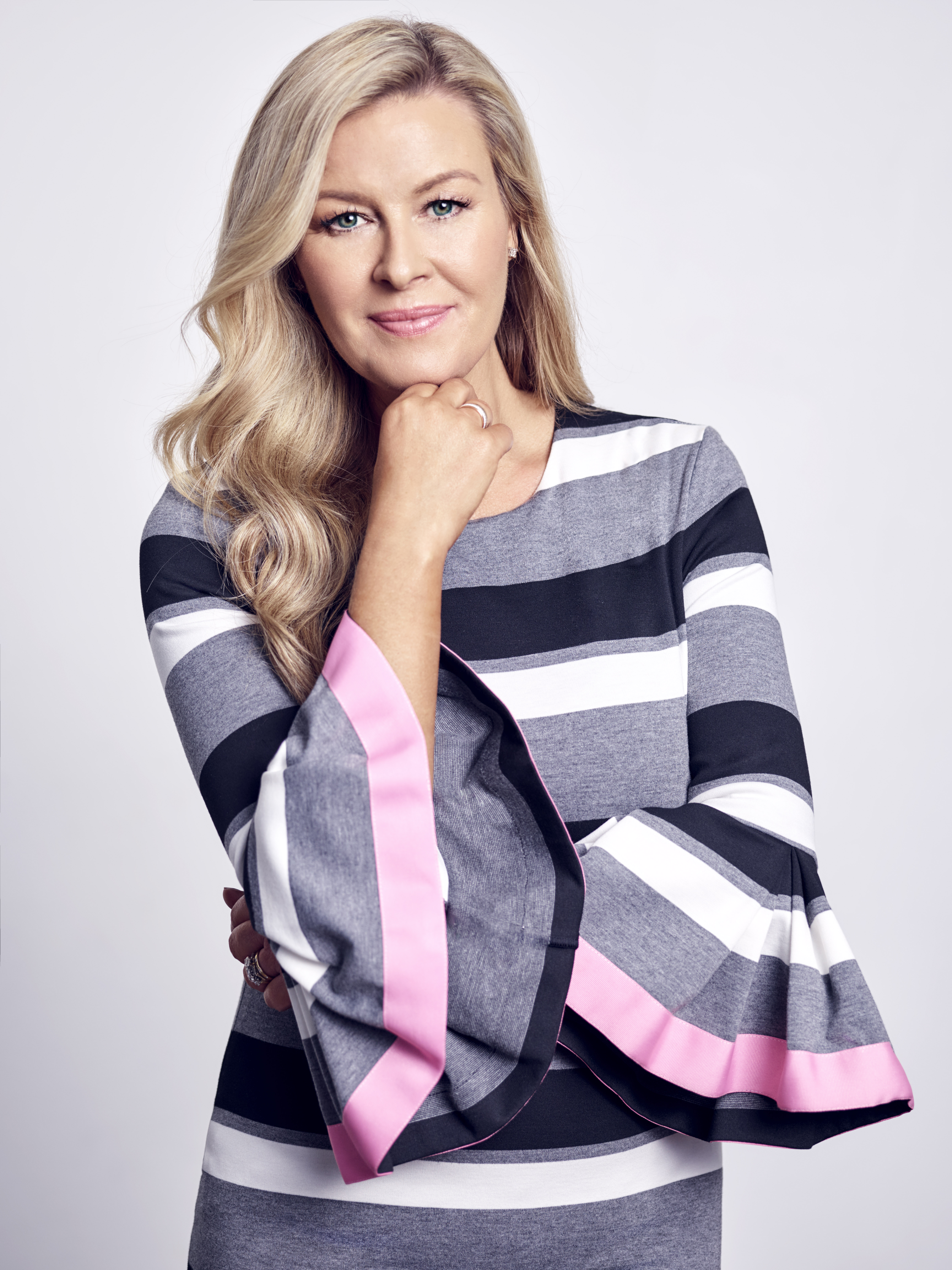 Kylie Watson-Wheeler is a proud UC graduate and the Managing Director of the Walt Disney Company Australia & New Zealand, the largest entertainment company in the country.

With a passion for the creative side of business, Kylie has led a varied career working for household brands such as Hallmark and Coca-Cola before finding her way ‘home’ to Walt Disney where she has led a distinguished career for the past 16 years.

In her current role, Kylie leads the Australian and New Zealand business including the upcoming and long-anticipated by Australian audiences, Disney-branded streaming service.

I’m pretty excited that we’ll be one of the first markets in the world to launch Disney+, our direct consumer streaming platform

Launching a week after the US on 19 November 2019, Kylie and her team have worked hard to ensure that Disney+ will hit the Australian market, recognising the deep connection that Australian consumers have with the Disney content.

Kylie’s career path has been influenced by her natural inclinations as a child to draw, her love of film and the creative flair she has nurtured well into adulthood. Pairing hard-work, determination and wit, Kylie has managed to climb to the top of her industry and to a position where she has a strong influence over the direction of one of the world’s most loved companies. The Walt Disney Company is a creative company at its core, producing iconic and treasured movies such as Mary Poppins, Aladdin and the Lion King, to name a few. However, behind the screen of our most beloved childhood memories, there is a thriving business that strikes a balance between the creative and the commercial.

It is a key part of Kylie’s role to think ‘end-game’, which ultimately relates to the financial return required for the business. Kylie balances this requirement by enhancing the consumer focus, thinking about what is appealing to the Disney audience and what will ultimately create the deep connection for them. If all of the above can be achieved, then a commercial outcome is almost always guaranteed.

Ultimately, Disney is one of a small handful of company’s who put the consumer at the heart of everything they do. Walt Disney is a company that create more than just content, they create experiences.

These experiences transcend beyond the end-consumer, The Walt Disney Company have a strong focus on creating positive employee experiences. According to Kylie, Disney has a wonderful culture of global inclusiveness, a focus on gender diversity including a fantastic parental leave program, and a leadership and development program ensuring that talent is nurtured and built from within.

When asked what was next for Kylie in terms of career, it is clear that The Walt Disney Company is past, present and future.

This is an exciting time for The Walt Disney Company. I’m humbled to have the opportunity to lead this business into the future.

Kylie is a nominee for the 2019 Distinguished Alumni Awards under the category of Chancellor’s Alumni Award.