From Student to Master of Laws 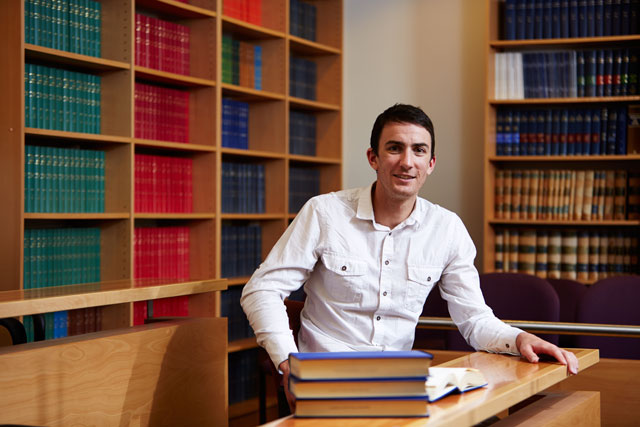 University of Canberra Alumni Michael McCagh is one of six students to be awarded with a prestigious scholarship to further his study at a top university in the United Kingdom.

Michael, a Yued man, graduated with a Bachelor of Laws/ Bachelor of Politics and International Relations from the University of Canberra in 2013. He received a Roberta Sykes Indigenous Education Foundation Scholarship and has been accepted to study a Master of Laws at the London School of Economics (LSE).

With this opportunity he said he was most looking forward to hearing speakers like Bill Clinton and Aung San Suu Kyi at public lectures, and hopes to get involved and help edit the LSE law journal.

It's impossible to do these sorts of things without the support of these scholarships, so I'm very grateful to have received this award.

The Charlie Perkins Scholarship and Roberta Sykes Indigenous Education Foundation Scholarships support Indigenous Australians who have the potential to become leaders in their field of study and in their communities.

The scholarships are named in honour of visionary leaders who believed in the power of education and are awarded on academic merit. 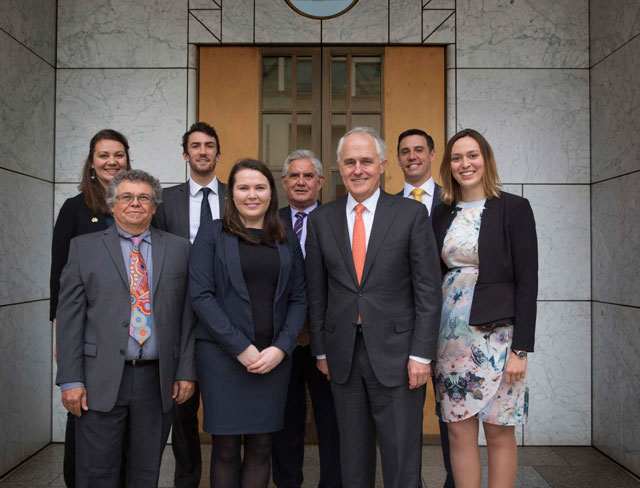 Michael has been the recipient of a number of scholarships and awards during his undergraduate study, including the 2013 ACT Law Society Award, 2012 ACT DPP Award for Criminal Law, 2011 LexisNexis Award for Corporations Law, and 2011, 2012 and 2013 awards for highest achieving Indigenous law student. He also participated in the Aurora Indigenous Scholars International Study Tour in 2013.

After graduating, Michael returned to his home town of Perth where he worked as an associate to Justice Andrew Beech in the Supreme Court, before joining the Victorian Government Solicitor's Office where he now works as a solicitor in the litigation branch.

Michael will head overseas next Thursday and begins classes the following week.

"These sorts of opportunities exist, you just have to find them and put yourself out there," he said. "I'm keen to see what doors this experience will open up for me when I return to Australia in a year's time."