Contact us Maps
In this section
About UC
Print this page In 1988 he moved to the Chemistry Department at the University of Adelaide and continued discipline research and teaching until 2001. Professor Crisp developed his passion for learning and teaching as well as continuing his work in chemistry during this time, being Associate Dean for Learning and Teaching for the Faculty of Science from 1999-2001. Professor Crisp was actively involved in the development of online learning and was appointed the Director of the Online Learning and Teaching Unit in 2001 to oversee the implementation of the university online system.

From 2002-2011, Professor Crisp was the Director of the Centre for Learning and Professional Development at the University of Adelaide and was the Dean, Learning and Teaching at RMIT University in Melbourne from 2012-2015.

In 2016 he moved to the University of New South Wales in Sydney as Pro Vice Chancellor (Education) where he has specific responsibility for academic policy, online provision, academic development and the learning environment.

Professor Crisp has received a number of prizes in his career, including the University of Adelaide’s Stephen Cole the Elder Prize (Excellence in Teaching) in 1999; the Royal Australian Chemical Institute Stranks Medal for Chemical Education in 2003 and Australian Learning and Teaching Council Fellowships in 2006 and 2009. Professor Crisp is a HERDSA Fellow and a Principal Fellow of the HEA. 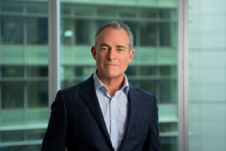 David commenced as the University of Canberra’s Interim Chief Operating Officer in January 2023.

David has worked in the education industry for the past thirty-five years.  Most of this time was spent at Pearson, where he worked for thirty-two years in a variety of leadership positions.  From 2002 – 2016, David was Managing Director of Pearson’s Australia business.  In 2016, he took on the additional responsibility of managing Asia (excluding Greater China) as Managing Director – Asia Pacific.

During his time at Pearson, David was responsible for leading the substantial growth and transformation of Pearson’s business in Asia Pacific from print and analogue to digital and services, with a focus on delivering value to the learner.  He is passionate about the role that commercial organisations can and should play in education, and on the need to measure and improve impact.

In 2022, after leaving Pearson, David took on several new education-related roles: he joined the board of E2, an edtech company, as non-executive director and Chair.  He also worked at Adventus, an international student recruitment platform, and KordaMentha, the consulting firm, in advisory capacities.

In 2023, David also joined the Board of Victoria University Online and is now Chair. 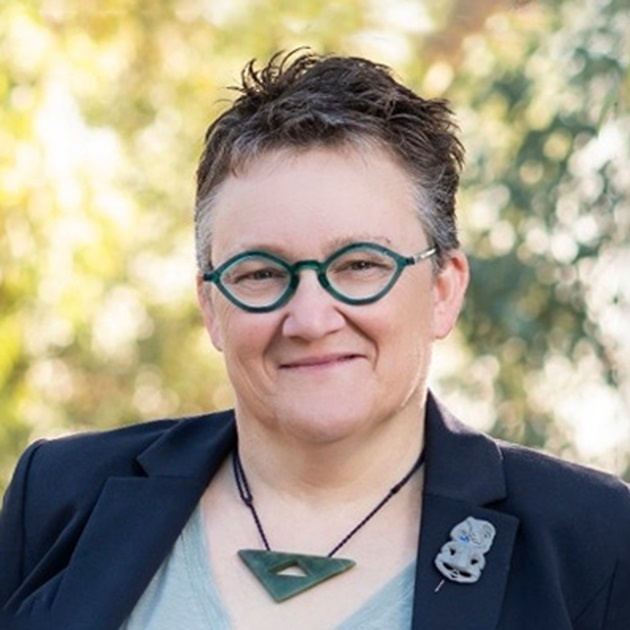 Professor Johnston completed her BA (Hons) in Experimental Psychology at the University of Oxford and her PhD in Social Psychology at the University of Bristol and is a qualified sport psychologist. She is an internationally recognised experimental social psychologist, whose research focuses on the non-verbal behaviour of individuals in social interactions. She has also undertaken research on various aspects of tertiary education.

Professor Johnston was a member of the inaugural management team of the New Zealand Institute of Language, Brain and Behaviour, and following the Christchurch earthquakes in 2011, was appointed to the Psychosocial Recovery Advisory Group for the Joint Centre for Disaster Research. She was the Chair of the New Zealand Deans and Directors of Graduate Studies and a member of the Australian Council of Graduate Research (ACGR) and was involved in the development of the Australian Best Practice Guidelines for Higher Degrees by Research. She was Convenor of the Universities New Zealand Scholarship Committee. 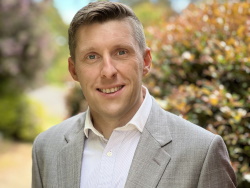 Craig possesses significant digital, strategy and transformation expertise built over a career of more than 25 years across both the private and public sector. In taking on the newly-established Chief Digital Officer role at the University of Canberra, Craig is heading the Digital Portfolio at the University – championing digital and innovation capability uplift, technology and engineering delivery, and ultimately placing the student digital experience at the heart of what he does. With a philosophy of ‘people and culture first’ in his approach to digital leadership and transformation, Craig recognises the role of CDO is not just a technology role but importantly a cultural and organisational change role.

Craig most recently held the position of Executive Director Strategy and Transformation at the Environmental Protection Authority Victoria where he led a significant organisational transformation which delivered across three key pillars: People and Culture, Digital Transformation, and Regulatory Reform. Previously, Craig led large-scale capital portfolio delivery enabling the establishment of Telstra Corporation’s Fixed Product (NBN) business, overseeing the redesign of the product portfolio and building significant strategic partner relationships. Craig has also held responsibilities for the enterprise-wide business change portfolio at WorkSafe Victoria, and he led Future Ways of Working across the Group IT Project Services business at NAB.

Craig holds a Bachelor of Computer Science from Monash University, a Master of Project Management from RMIT, and a Master of Business Administration from the Melbourne Business School. He is a graduate of the Australian Institute of Company Directors and is currently Chair of the Board at Castlemaine Art Museum.