19 March 2021:The University of Canberra will further cement its support of the gender equality movement, as its 50/50 by 2030 Foundation gears up to host an official event for the United Nation’s (UN) Commission on the Status of Women (CSW).

The annual event, which evaluates the gender equality progress in member states, is usually held in New York, the United States.This year, it will take form as a series of digital events, due to COVID-19.

In an exciting first, the foundation will host an official parallel event at the Ann Harding Centre on 24 March, titled ‘Violence as a barrier to women’s leadership’.  It will be streamed directly through the UN’s digital platforms.

“The panel event is basically one of a few Australian entry points for the Commission on the Status of Women’s international events,” said Trish Bergin, 50/50 by 2030 Foundation Co-Director.

“This will be an absolute showcase event on the UN platforms and will be open to participants around the globe.” 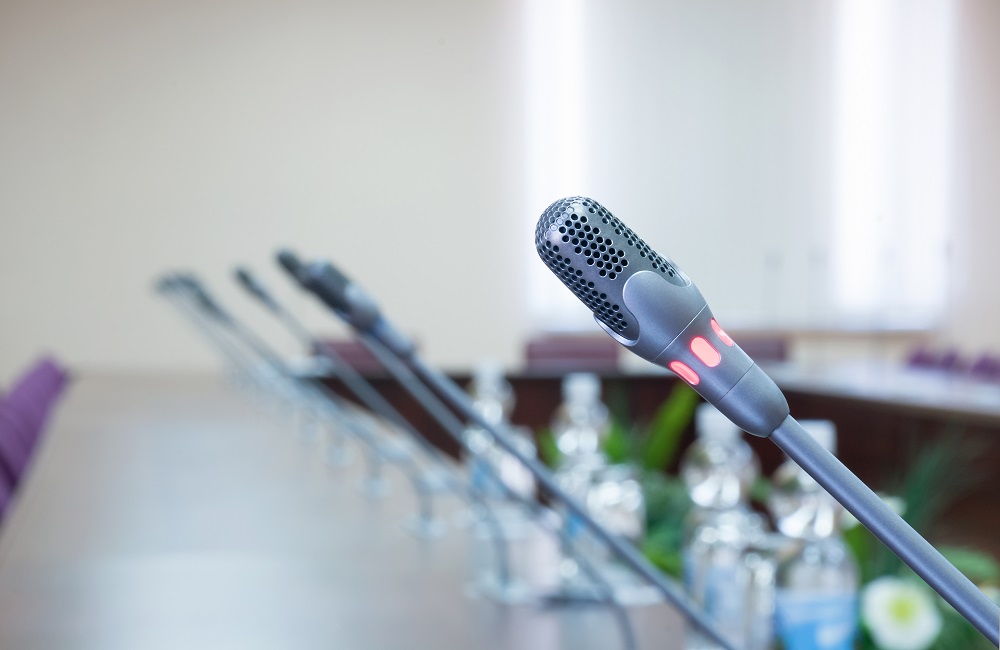 Outside of the official parallel event, the Foundation will also be holding a series of sessions on 23 and 24 March at the Ann Harding Centre and online.

The two-day program will cover a range of topics across the gender equality debate including the gendered impact of COVID-19, intersectionality and creating safe pathways to leadership.

Ms Bergin said both the parallel event and subsequent sessions were open and relevant to not only those within the University, but the wider community.

“With the current situation, this is exactly the time to get involved, to understand the issues and challenges and how everyone can contribute to gender equality – because as we know, it’s good for everyone, not just women,” she said.

“Having this two-day program and affiliation with CWS shows the power, commitment and investment UC is making to supporting women’s voices, especially at this time, when it’s so critical.”

Information and tickets for the two-day conference are available for on-campus attendance and the online event.