4 March 2021: The University of Canberra has had several subjects included for the first time in the top 500 ranking as part of the 2021 Quacquarelli Symonds (QS) World University Rankings, released today.

The University of Canberra subjects entering the rankings in 2021 include Social Policy and Administration, Nursing, Medicine, and Communications and Media Studies.

Of these newly-included subjects, Nursing is ranked in the top 150, Social Policy and Administration is placed in the top 120, Communications and Media Studies falls in the top 200 and Medicine is in the top 450 worldwide.

Other notable placings include the University’s sports-related subjects, which have maintained their position in the top 100 worldwide. 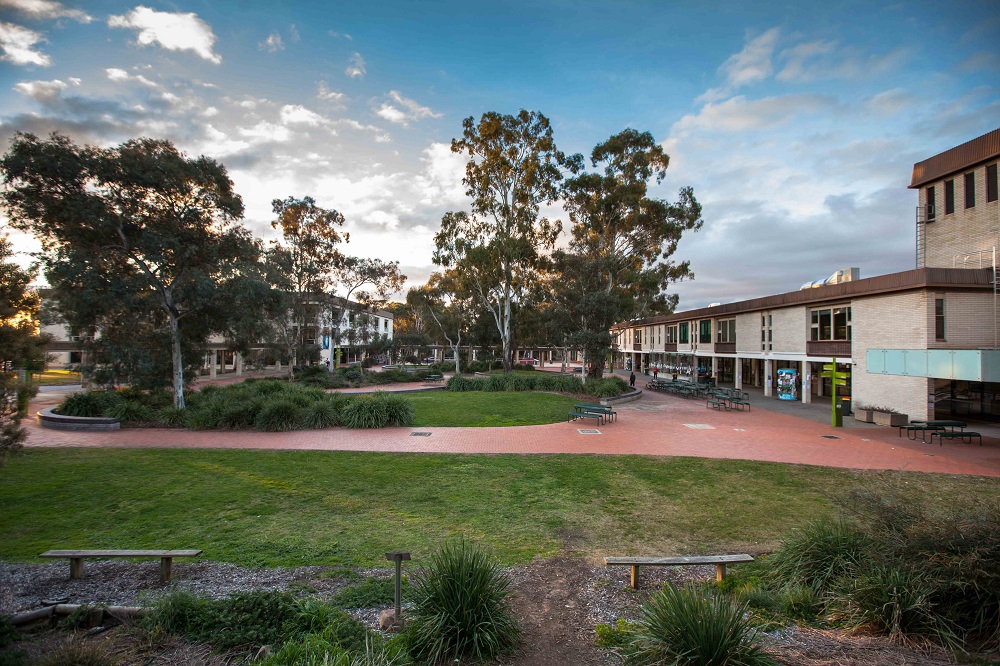 “It’s encouraging to see that the University of Canberra has entered into the rankings for several new subjects for the first time,” Professor Nixon said.

“These rankings reaffirm the notion that the University offers some of the best education in these areas in Australia, and the world.”

Professor Nixon says that while the rankings are a good barometer for how the University is tracking internationally, the community feel on campus is something that cannot be measured in numbers.

“Having said that, success is shown in a number of ways, not just in rankings. Our success can be defined by a number of things, including the passion of our wonderful staff, students and researchers who contribute to the make-up of the University each and every day,” he said.

“These results are fitting given the ongoing efforts we are putting into our research, teaching, and student life. I know we will continue to produce outstanding results in these subject areas in 2021.”