University of Canberra Acting Vice-Chancellor Professor Geoff Crisp said that the University is – as always – very pleased for all those who were listed.

“As always, the University is immensely proud of all the former staff and alumni who have received Australia Day Honours," Professor Crisp said.

“Our alumni continue to go on to do great things around Australia and the world – and the group that has received these Honours are proof that with a University of Canberra education, anything can be achieved.”

Alumni recipients include Commodore William Leonard Taylor RAN (Retd), for his significant service to the people and the Parliament of Australia, and Ms Anita Perkins who received the Public Service Medal for outstanding strategic communications and community engagement in the ACT.

Mr William Lawrance Fogarty – also an alumnus - received the Medal of the Order of Australia in the General Division for his service to the community for Adaminaby and military history. Alumna Ms Coralie Pearl received the same medal for her community and volunteer work.

Two alumni – Ms Narelle Rivers and Mr Mark Huxley – received the Public Service Medal for outstanding public service. Ms Rivers is a proud Darug woman who has worked across both Federal and State governments to improve outcomes for Aboriginal and Torres Strait Islander people, while Mr Huxley has provided exceptional service and leadership to the ACT’s education system over the past two decades.

Professor Crisp added that the recognition of the University community members represents the commitment to industry that is displayed across the alumni network.

“The variety of reasons for which they received awards is testament to the wide range of fields that our alumni are suited to upon graduating," said Professor Crisp.

“These awards represent the passion and dedication of the entire UC community in their respective fields, and are a great way to kick off 2021.” 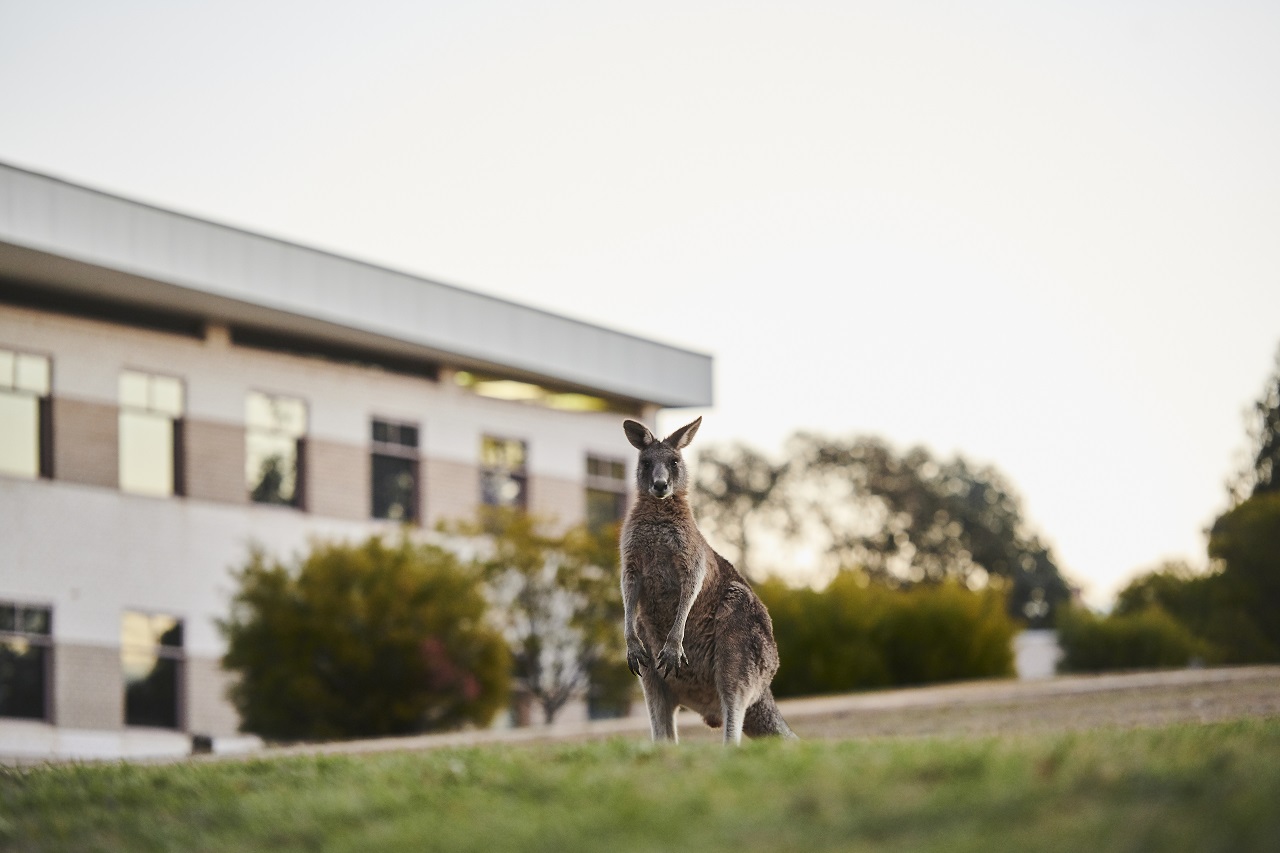 Dr Jillian Anne Guthrie was awarded as a Member (AM) in the General Division of the Order of Australia for her significant service to Indigenous health and to justice reinvestment policy.

Author Dr Robyn Marie Sheahan-Bright received the same accolade for her significant service to children’s literature and to the promotion of reading.

Dr Ronald James Webber has been recognised for his service to the building and construction sector, honoured as a Member (AM) in the General Division of the Order of Australia.