When Law and Sport Come Together

At just 34 years of age, Kate Corkery has been described as a “wunderkind”, with a host of professional successes already to her name.

Driven and highly motivated, Kate is the joint-winner of the University of Canberra Chancellor’s Award for Contribution to Sport at the 2019 Distinguished Alumni Awards.

With a wealth of professional experience behind her, as well as many years of volunteering, Kate’s strong work ethic shines through, and she can already claim to being appointed to a director position at only 27, where she says her love and passion for being in that type of role grew. 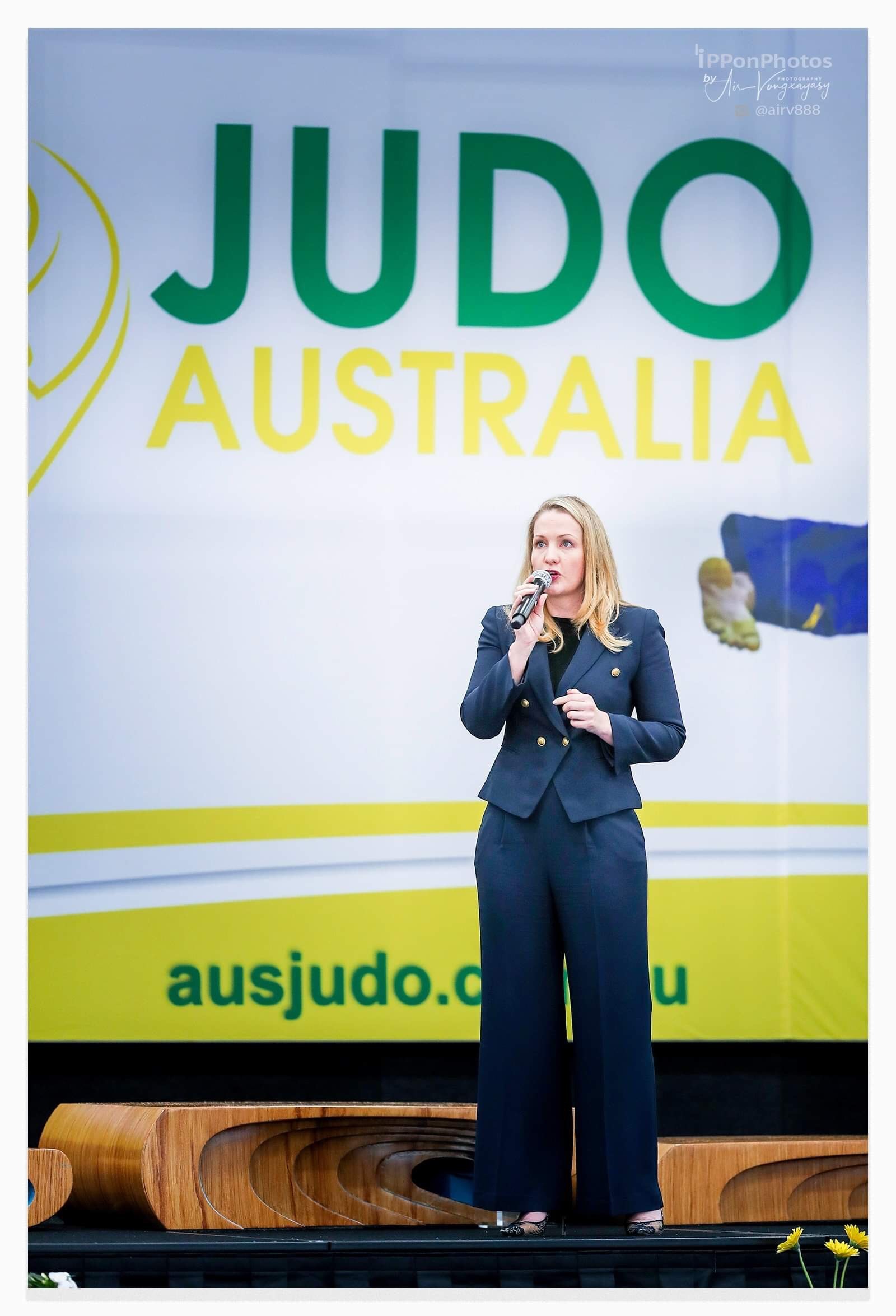 “All of these are voluntary, unpaid roles in sports for which I have had no previous connection or participation, but I am passionate about community,” Kate tells Canvas.

“I am inspired by the power of a group of people coming together because they believe, love, support, or want to be part of something great.”

After achieving academic results beyond her wildest imagination and finishing high school, Kate came to the University of Canberra from country NSW on an academic scholarship to study Law and Economics, quickly establishing herself within the community, and always having a strong focus on giving back and making a commitment to continuous improvement.

A qualified and admitted lawyer, Kate’s career has also seen her in a role as a litigation lawyer at the Australian Sports Anti-Doping Authority (ASADA), as well as obtaining her Masters in International Sports Administration, and becoming a qualified Mediator.

Early 2019 saw Kate appointed as the Director of Sport Governance with Sport Australia (SA), and she is currently leading a team which provide support to sporting organisations to undertake one of the most ambitious programs of governance improvement in the history of Australian sport.

The expectations on sporting administrators – who are predominantly volunteers – are relentless and becoming even more so. Participants in sport, from grassroots to elite, expect a professional approach from their club and State and National boards. Kate says “Good governance is much more than just a set of principles or policies. It is the will to constantly improve and the persistent determination to do better.”

Kate says the work of her team is significant and critical because “the historic organisational model for sport lacks the agility required to meet the needs of our changing community and associated consumer expectations. As a result, the position of traditional sport in Australian culture is being challenged by the proliferation of recreational activities and the rise of the internet and ‘on-demand’ consumerism.

Despite all her achievements, Kate says she hasn’t forgotten her years studying at the University of Canberra, and the impact it had on her life.

“It’s impossible to overstate how influential my experiences at UC have been on my life and career - in an academic sense, living on ressies, and being part of the wider UC community.” Kate adds.

“Learning new things, and gaining new qualifications are important, but at UC I feel like I had a more holistic experience than simply just studying a degree.

“The moot court in particular became the underpinning of my love for advocacy and litigation – without all my time spent in the court, I don’t know if I would have discovered that passion. I was not just taught, but taught to think, question, and critique, explore, and importantly, taught that learning doesn’t end.”

Kate’s journey to her current role with Sport Australia came from an interest in exploring sports management, and an unsuccessful job application at Basketball ACT. However, despite being unsuccessful, this opened new doors for Kate, including being asked by the then President of Basketball ACT as to whether she would be interested in an appointment as Director of the Board.

Kate adds this opportunity gave her the first-hand experience in sport governance she craved, further developing her passion and commitment to improving governance and integrity standards within these organisations. 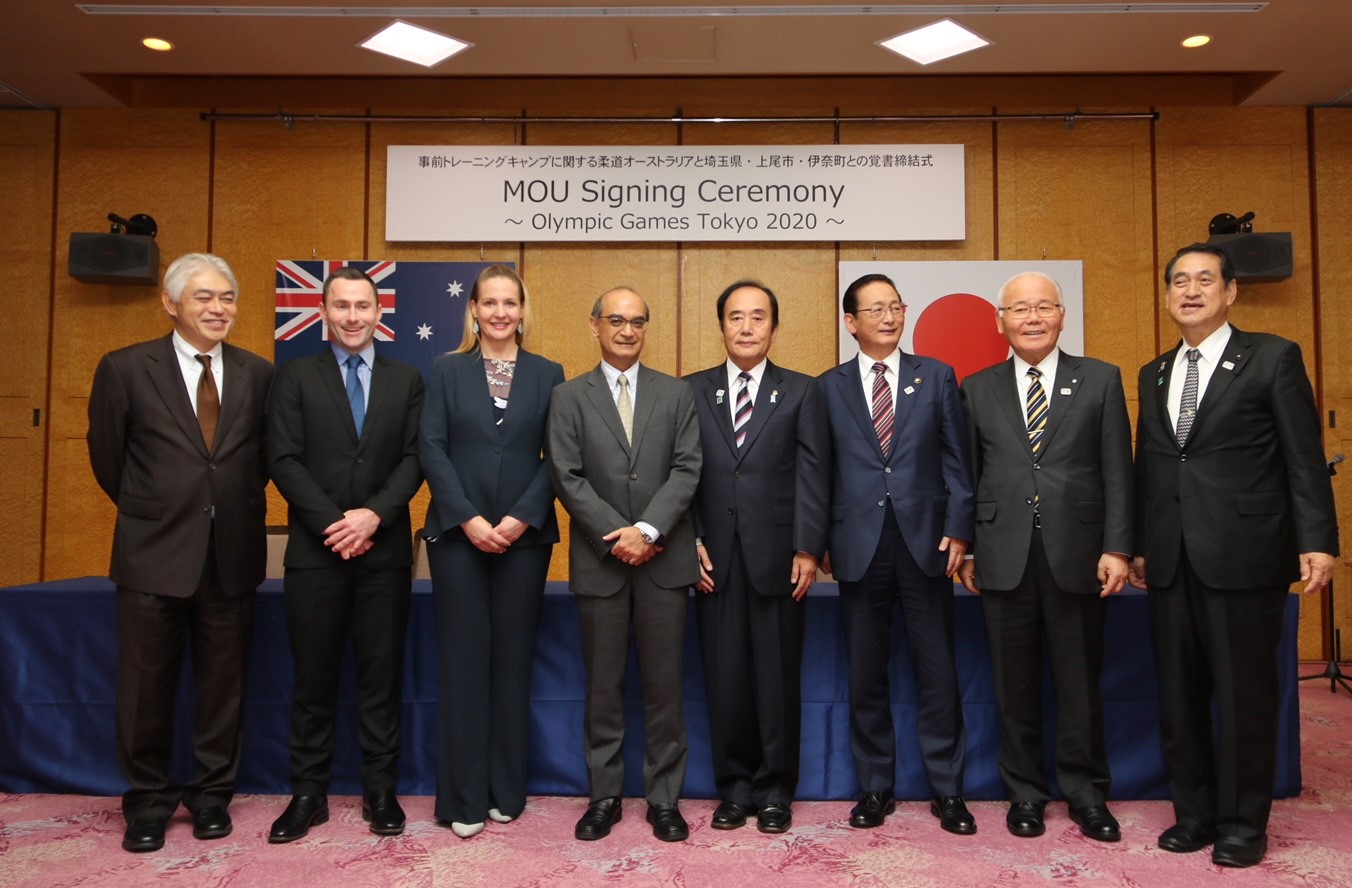 After being appointed as the Director of Sport Governance and Strategy at Sport Australia in early 2019, Kate says she has a number of goals and ambitions she would like to accomplish.

“I’m looking forward to working in my current role at Sport Australia for a number of years, and value-adding to governance leadership in sport, nationally and internationally,” she says.

“I would like to focus on leading and developing the people in my teams across all my roles, and perhaps undertaking further studies, and eventually exploring opportunities within international sport governance and integrity.”

As for the advice she would share with her younger self, or new graduates, Kate says its failure that make a success story.

“Failure and setbacks are key ingredients of your success story. You either win, or you learn,” Kate says.

“Don’t be afraid to try different things and find out what inspires you and makes you happy. Don’t be afraid to throw several balls in the air at once and keep them up. Success is the sum of small efforts repeated day in, day out.

“Take an interest in people, and in yourself. Self-care isn’t optional – it’s essential. Be kind and look for opportunities to volunteer and give back to your community. Don’t think that the end of school, or the end of university is the end of your personal development or improvement,” she continues.

“Think of it as an amazing train journey that only ends if you choose to get off the train.”