Giving Sails for a Brighter Future 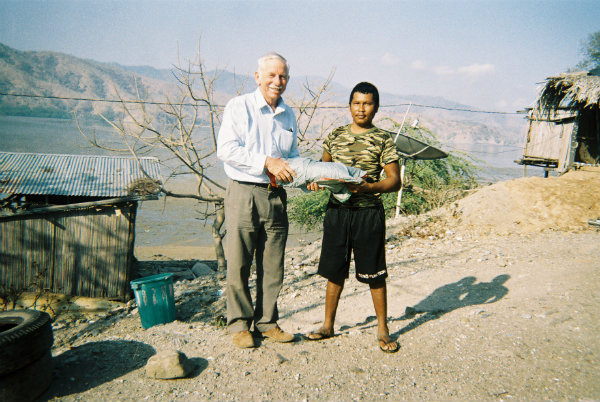 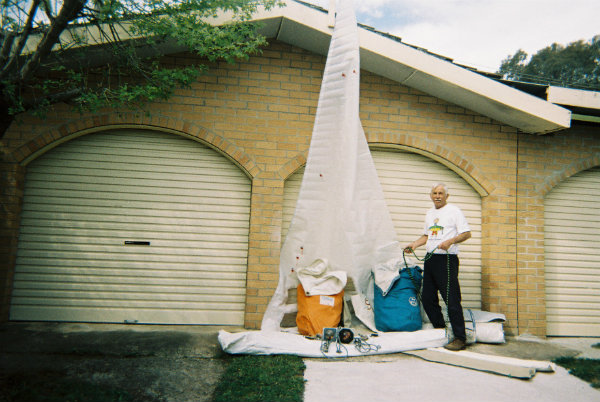 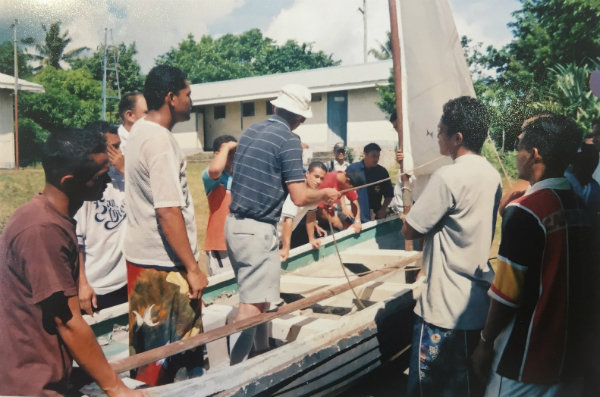