David Miller is a senior Pitjantjatjara man living at he remote community settlement of Kanpi in the Western Desert of Northern South Australia . He was born around 1950 at Aparatjara, 30km east of Kanpi. As a traditional law man he has a vast knowledge of Tjukurpa (ancestoral creation stories). David is fluent in english along with his native pitjantjatjara and his translating skills are often called upon by government agencies. 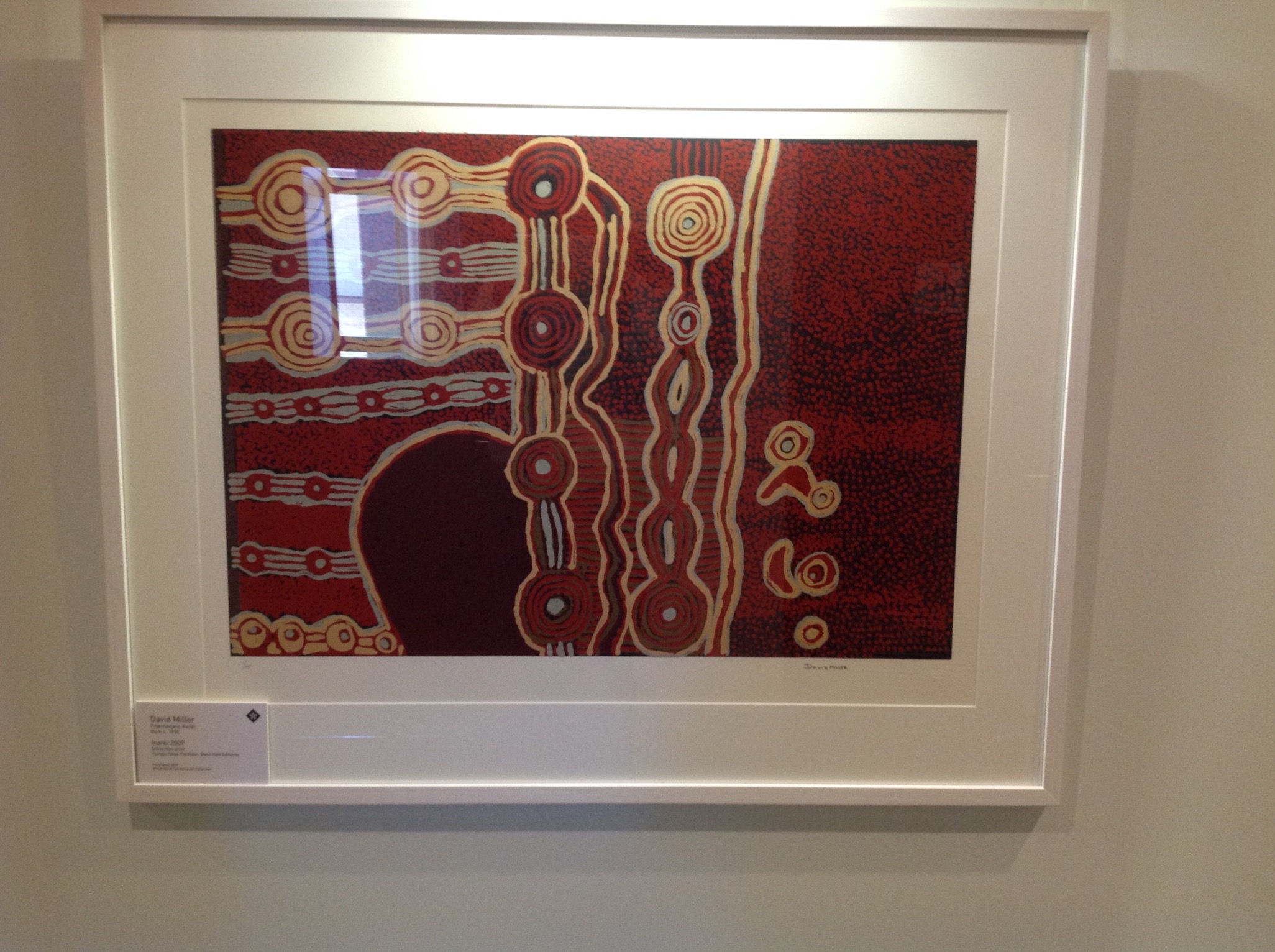 The Work of Art: Inarki

In David Miller's words, 'This place is Inarki. Lake Inarki. the Kanyala went through this country. He is a big euro and the hunters were after him. they caught him and cut his stomach open ready for cooking. They stitched him up with a piece of wood in preparation, but when their backs were turned he ran off. The hunters chased him to Pulpal. The Kanyala was leading them there. He killed the hunters in revenge for them killing his uncle Wati Ngintaka (Perintie Lizard man).