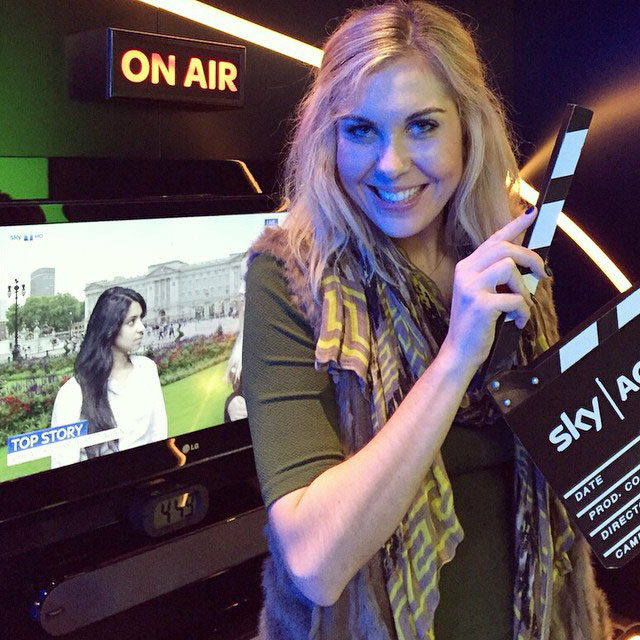 Since living on the Bruce campus at New Res, Rani Wynn has come a long way in a very short time.

"I have great memories from UC!" Rani smiles.

"There were lots of fun parties on campus, trivia nights at the Lighthouse pub, weekend trips to the snow, touch footy on the fields and of course, Stonefest! I fell in love for the first time, made lots of great friends and found myself endlessly defending Canberra."

But Rani's time at university wasn't only fun and games. It was at UC that she developed her passion for both media and law; a passion that has taken her all the way to London as Head of Legal at Digital UK, along the way working for some of the world's largest media companies.

The road to London

Graduating from UC with a Bachelor of Arts (Journalism) in 2007, Rani completed the remaining Law component of her degree at the University of Technology Sydney. It was during this period that Rani first gained valuable industry experience through an internship with ACP Magazine's legal department, and as a freelance journalist.

After completing her degree, Rani became a full-time graduate lawyer at legal firm Johnson Winter & Slattery in Sydney. During her four-and-a-half years at JWS, Rani used her experience and knowledge as a member of the media law team to work on both contentious (litigation) and non-contentious (pre-publication advice) matters.

This combination of Rani's passions for media and law was part deliberate and part luck, but lead to exciting opportunities a world away.

"I think the real turning point was me doing the ACP internship, I was actually very set on being a magazine journalist prior to that, but to complete a law degree you have to do a certain quota of hours' professional experience.

From then it was more or less a snowball effect and once I started work at JWS, I became very determined to become an expert in media law as it is a niche area and combined my passions." 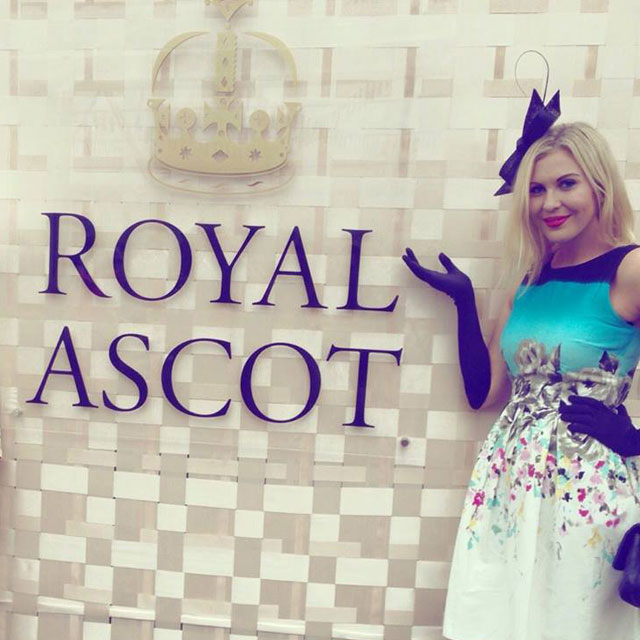 Just do it! You only live once..... It is 100% worth it for both your personal and emotional development and for your career

Moving to the UK

With the ability to get a five-year visa thanks to her English grandparents, and transferable skills and qualifications, Rani decided to jump in the deep end and move to London to further her career and take on new and exciting challenges.

"I applied to what felt like dozens of law firms and companies in the UK" said Rani reflecting on a challenge many young Australians have faced.

In the end it was more than worth the effort. After 18 months  with pay TV giant Sky, Rani landed a permanent position as Head of Legal at Digital UK, a company that manages the UK's largest free to air television platform.

"At Digital UK I am responsible for all legal advice and legal decisions generally" explained Rani, "I advise my colleagues in relation to advertising law and regulatory issues, and also negotiate and draft many different types of contracts." 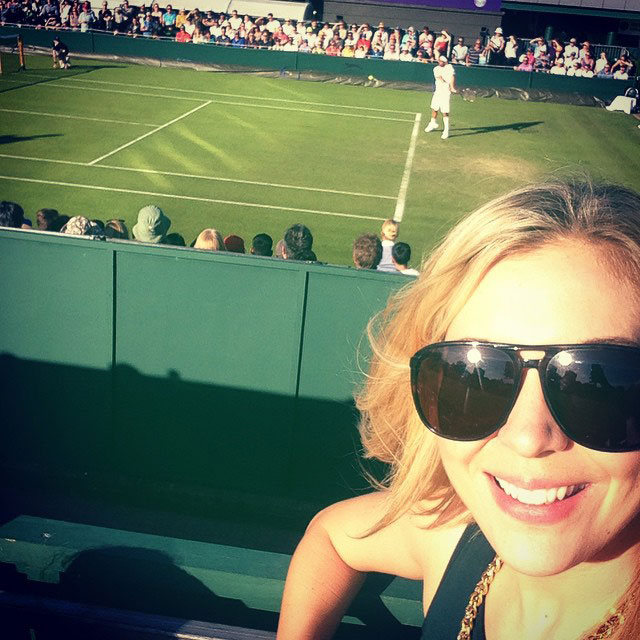 London is a great city, but not ideal for anyone on a tight budget! But the best thing is the easy springboard it provides to Europe

Living and working in London

"Just do it! You only live once, isn't that what the kids say?" laughs Rani, encouraging anyone considering time overseas to jump at the chance.

"Although moving is a scary transition, and I definitely did not feel settled in London until I had been here for about a year, it is 100% worth it for both your personal and emotional development and for your career."

Rani especially sees time overseas as the perfect way to accelerate a career back home in Australia.

"Working in the UK or other international markets is highly respected in Australia – especially in law and media – and will put you in good stead for more sought after employment opportunities back home if you decide to return."

Australian workers and students are also highly regarded in the United Kingdom, making it easier than many expect to land a dream job.

"Australian lawyers are very much sought after in the UK" explained Rani, "I think the Australian legal market is very good preparation for the UK because I think we have a very high standard of work, and also tend to have naturally strong work ethics."

I think the Australian legal market is very good preparation for the UK because I think we have a very high standard of work, and also tend to have naturally strong work ethics

That's not to say there aren't culture shocks in any move from Australia to the UK, especially in the potential scale of businesses and markets.

"Australia is a much smaller market than the UK in all respects. So the sheer size of the deals and the companies you may be working on and within can be quite overwhelming in London."

Rani has also found that living in one of the world's largest cities can have its own unique challenges and culture shocks, but provides opportunities living in isolated Australia cannot.

"It's expensive! London is a great city, but not ideal for anyone on a tight budget! London is also so big compared to anywhere in Australia, you tend to more or less stick to your own hood- especially in winter!

But the best thing is the easy springboard it provides to Europe; I try to have a European weekender or mini-break at least once every 6 weeks. Australian living is definitely more laid back and usually involves better weather and better moods, but is less multicultural and diverse than the UK."