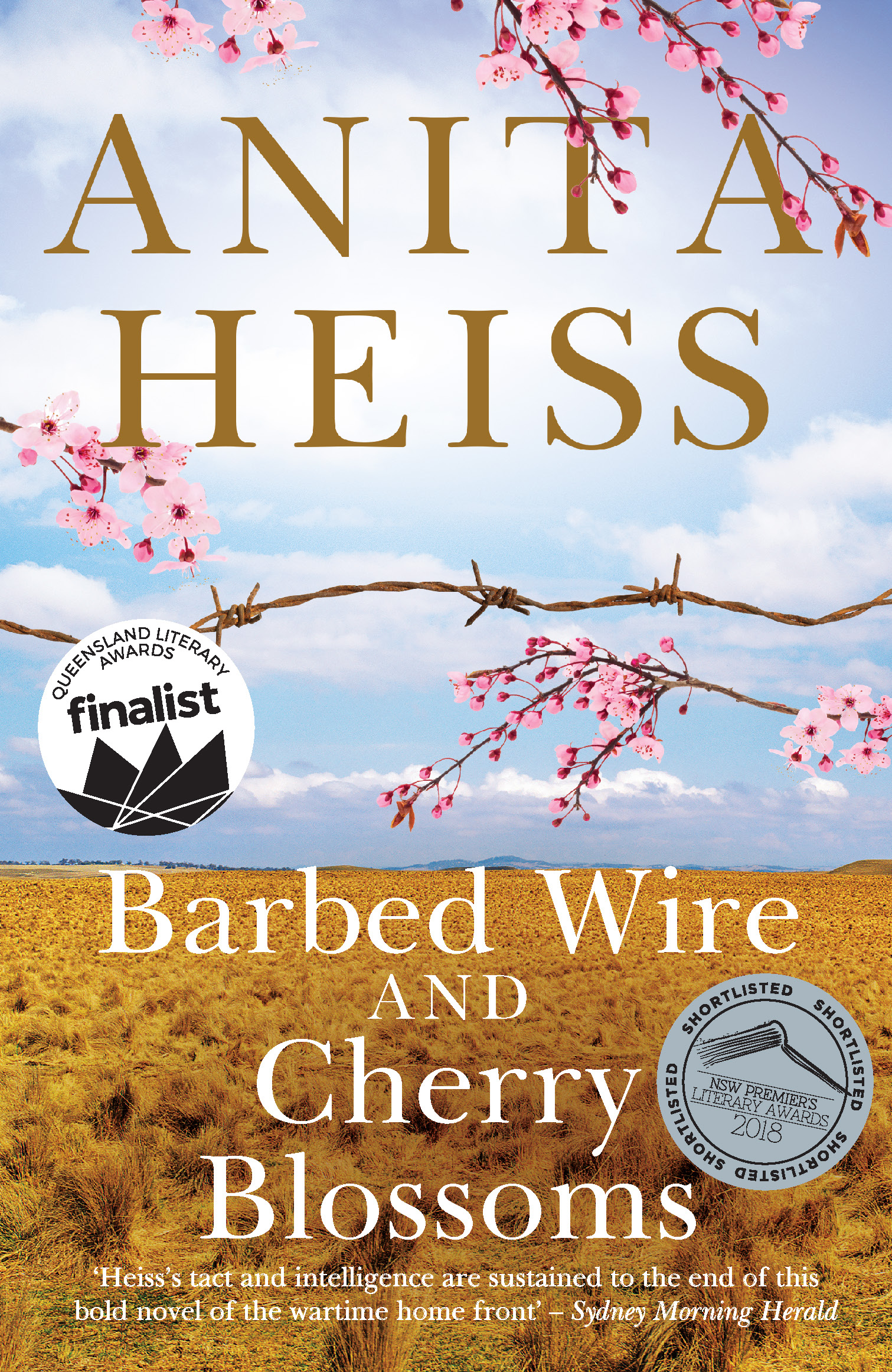 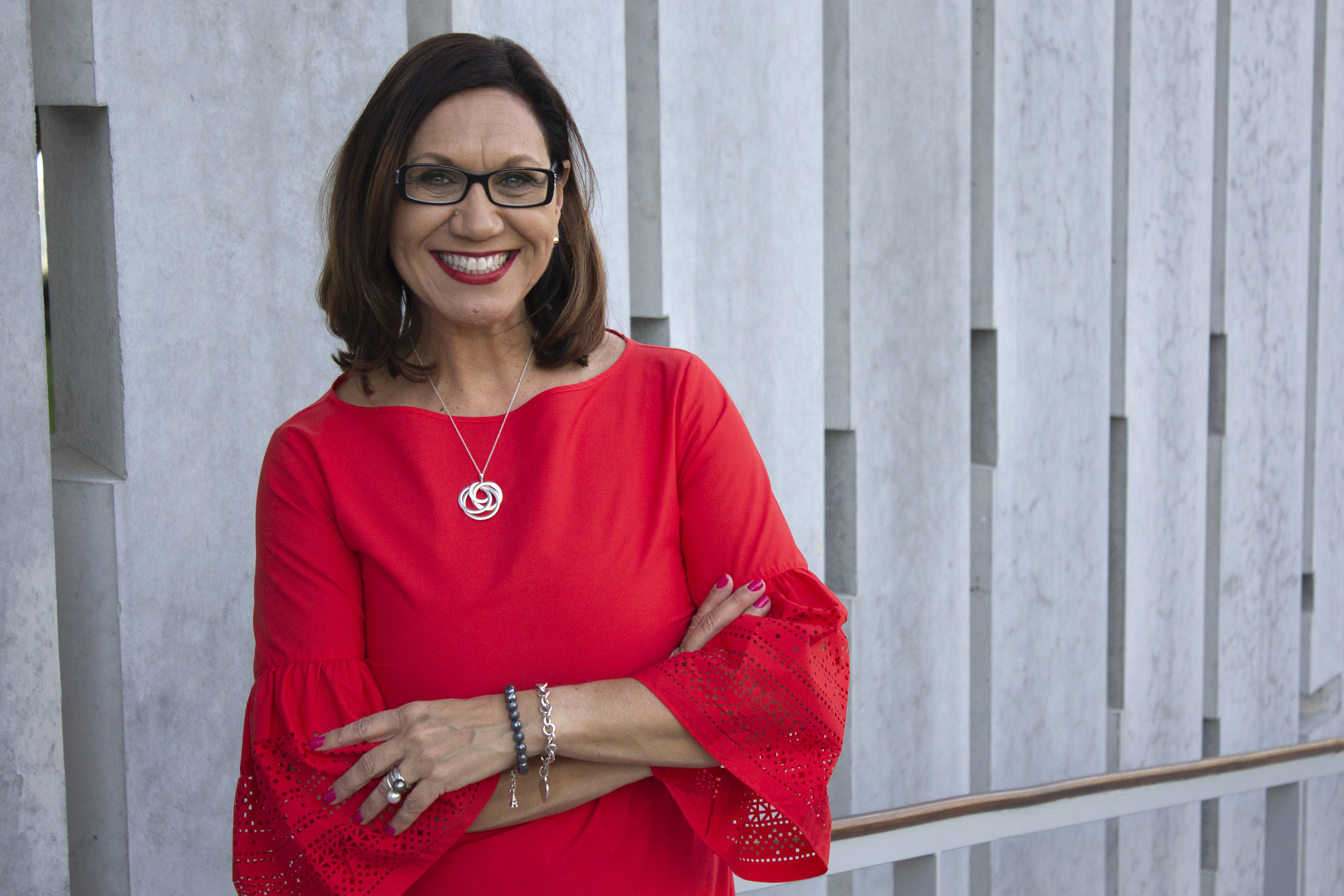 Over 1000 Japanese soldiers break out of the No.12 Prisoner of War compound on the fringes of Cowra. In the carnage, hundreds are killed, many are recaptured, and some take their own lives rather than suffer the humiliation of ongoing defeat.

But one soldier, Hiroshi, manages to escape.

At nearby Erambie Station, an Aboriginal mission, Banjo Williams, father of five and proud man of his community, discovers Hiroshi, distraught and on the run. Unlike most of the townsfolk who dislike and distrust the Japanese, the people of Erambie choose compassion and offer Hiroshi refuge. Mary, Banjo’s daughter, is intrigued by the softly spoken stranger, and charged with his care.

For the community, life at Erambie is one of restriction and exclusion – living under Acts of Protection and Assimilation, and always under the ruthless eye of the mission Manager. On top of wartime hardships, families live without basic rights.

Love blossoms between Mary and Hiroshi, and they each dream of a future together. But how long can Hiroshi be hidden safely and their bond kept a secret?

Anita is a proud member of the Wiradjuri nation of central New South Wales, but was born in Gadigal country and has spent much of her life on Dharawal land near La Perouse. She is one of Australia’s most prolific and well-known authors publishing across genres including non-fiction, historical fiction, commercial fiction, and children’s novels.

As an advocate for Indigenous literacy, Anita has worked in remote communities as a role model and encouraging young Indigenous Australians to write their own stories. On an international level she has performed her own work and lectured on Aboriginal literature across the globe at universities and conferences, consulates and embassies in the USA, Canada, the UK, Tahiti, Fiji, New Caledonia, Spain, Japan, Austria, Germany and New Zealand. Anita is a Lifetime Ambassador for the Indigenous Literacy Foundation, and a proud Ambassador of Worawa Aboriginal College, the GO Foundation and the Sydney Swans. She is on the Board of the State Library of Queensland.

'Tact and intelligence are sustained to the end of this bold novel of the wartime home front.’ - Sydney Morning Herald

'Meticulously researched, and the result is Heiss’s great achievement: the reader is transported in place and time.’ - The Australian

‘Heiss’s writing is lyrical and engaging, as she paints a vivid picture of rural life in mid-twentieth-century Australia.’ - Her Canberra

‘Heiss is a realist, but an optimist. On one hand, her popular fiction aims to instruct the reader in Aboriginal culture, history and politics. On the other, it captures the day-to-day life of Aboriginal women, whether they live on the mission or in the Big Apple, in a style that is entertaining and accessible.’- Imogen Mathew (PhD candidate. Australian Literature, Australian National University)

‘With deftness and a lightness of touch … Heiss's strengths as a writer are on full display.’ - The Conversation

‘It is not only an unusual love story, it also explores war from differing perspectives….An insightful novel containing much to reflect upon.’ - Historical Novel Society