UC Book of the Year 2019: The Natural Way of Things 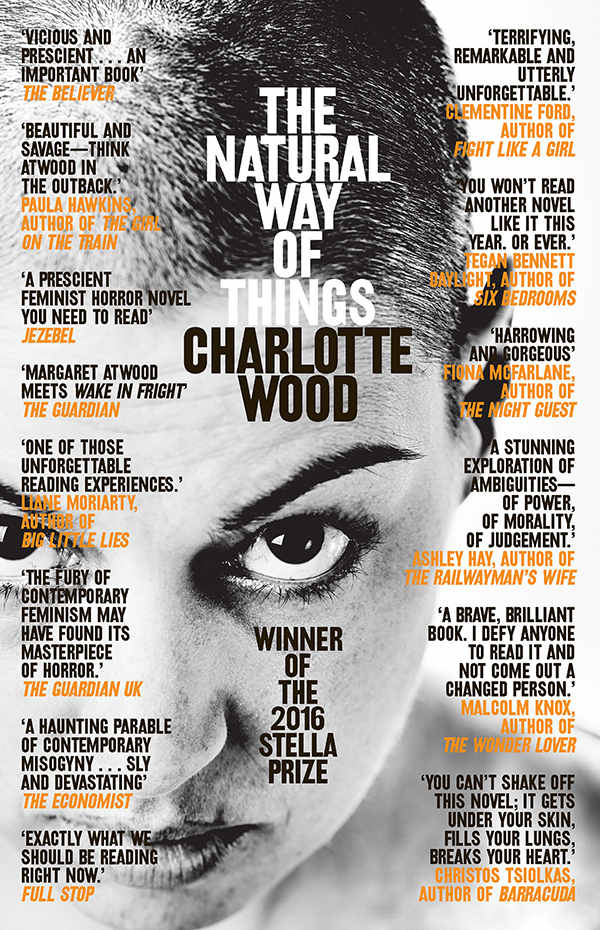 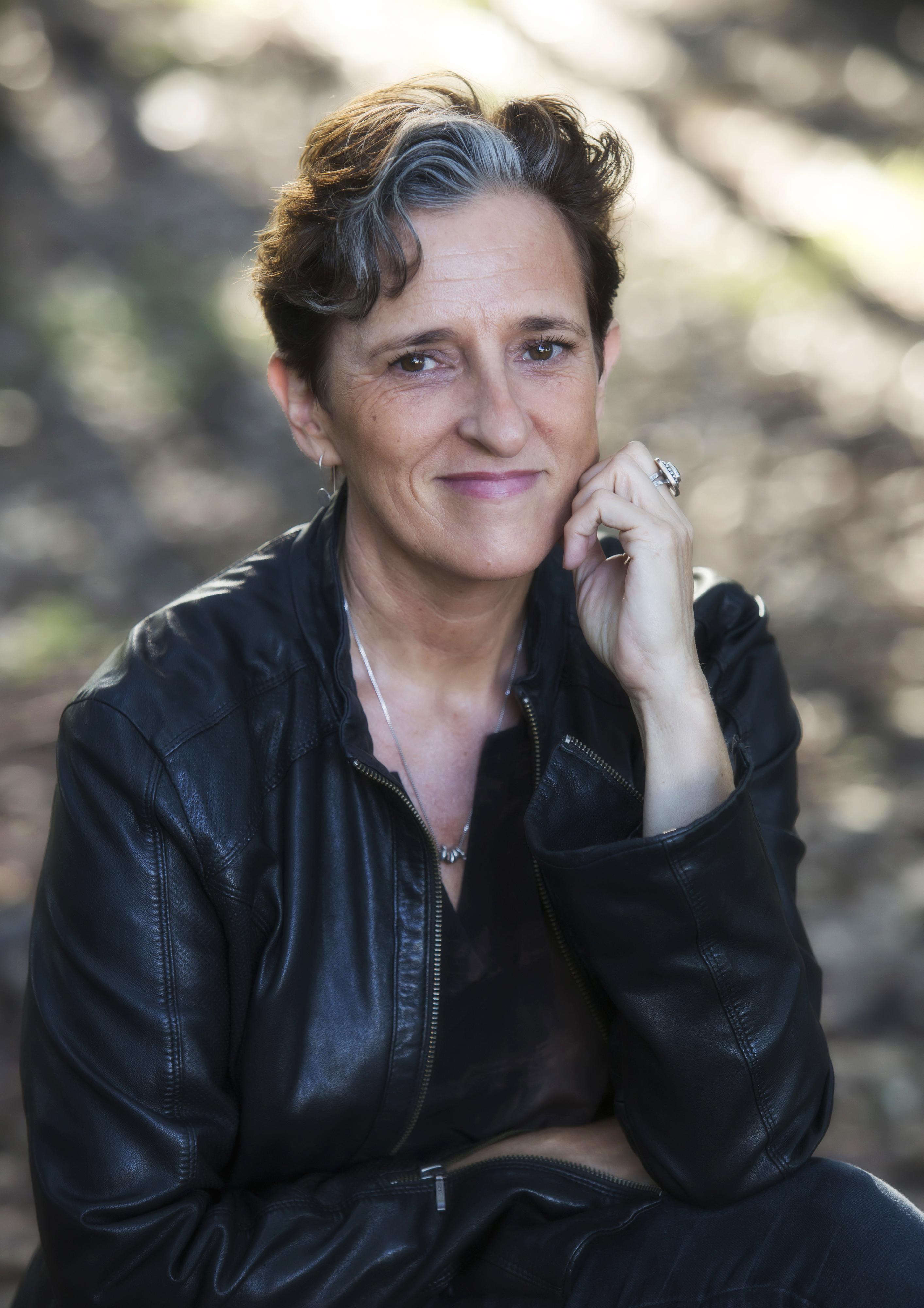 The Natural Way of Things by Charlotte Wood

Two women awaken from a drugged sleep to find themselves imprisoned in an abandoned property in the middle of a desert in a story of two friends, sisterly love and courage - a gripping, starkly imaginative exploration of contemporary misogyny and corporate control, and of what it means to hunt and be hunted.

The Natural Way of Things is a gripping, starkly imaginative exploration of contemporary misogyny and corporate control, and of what it means to hunt and be hunted. Most of all, it is the story of two friends, their sisterly love and courage.

With extraordinary echoes of The Handmaid's Tale and Lord of the Flies, The Natural Way of Things is a compulsively readable, scarifying and deeply moving contemporary novel. It confirms Charlotte Wood's position as one of our most thoughtful, provocative and fearless truth-tellers, as she unflinchingly reveals us and our world to ourselves.

'With a fearless clarity, Wood's elegantly spare and brutal prose dissects humanity, hatreds, our ambivalent capacities for friendship and betrayal, and the powerful appearance--always--of moments of grace and great beauty … It will not leave you easily; it took my breath away.' Ashley Hay, author of A Hundred Small Lessons

The Australian newspaper has described Charlotte Wood as 'one of our most original and provocative writers.' She is the author of five novels and a book of non- fiction. Her latest novel, The Natural Way of Things, won the 2016 Indie Book of the Year and Indie Fiction Book of the Year prizes as well as the Stella Prize and has been shortlisted for the Victorian Premier's Literary Award and the Miles Franklin Award. It will be published in the UK and North America in 2016. Charlotte was also editor of the short story anthology Brothers and Sisters, and for three years edited The Writer's Room Interviews magazine. Her work has been shortlisted for various prizes including the Christina Stead, Kibble and Miles Franklin Awards. Two novels - The Children and The Natural Way of Things - have been optioned for feature films.

Stephen Romei, literary editor of The Australian, says 'It’s rare to pick up a novel and from the opening pages be not only gripped by the story on the page but also by the keenness of the intelligence and audacity of the imagination at work. ... This is one hell of a novel by one of our most original and provocative writers.'

The Saturday Paper says 'The Natural Way of Things is the kind of book you inhale in a sitting.'

The Sydney Review of Books says 'Charlotte Wood's fifth novel The Natural Way of Things is a virtuoso performance, plotted deftly through a minefield of potential traps, weighted with allegory yet swift and sure in its narrative advance.'

The Guardian says The Natural Way of Things is 'compulsively readable, and bears its load of significance with effortless power. The fury of contemporary feminism may have found its masterpiece of horror.'

Thanks are given to: Allen & Unwin Publishing and photographer, Wendy McDougall