Allisha Harvey may seem like your average 29-year-old Canberra public servant — but that’s exactly the stereotype she’s hoping to challenge as we look towards the 2021 International Day of People with Disability (IDPwD).

It’s been five years since Allisha lived through a breast cancer diagnosis and developed a physical disability in the aftermath.

Breast cancer is usually diagnosed in women above 50, the age group which is also encouraged to get regular mammograms.

In younger women, it’s usually discovered through self-examination or when symptoms develop.

Allisha was only 24 when she found a cancerous lump in her breast.

“I hope to never meet anyone else who’s 24 and has breast cancer,” she says.

“I wasn’t the stereotype … I was the outlier.”

At the time, Allisha was working for the Australian Defence Force while finishing a Bachelor of Science in Psychology/Bachelor of Laws double degree at the University of Canberra.

After the cancer was discovered, she took several months off work to undergo a double mastectomy, immunotherapy, chemotherapy, and began taking long-term preventative medication which she still takes to this day.

But she continued to work on her degree, which helped her to focus and look to the future.

“Being able to study actually gave me structure and purpose,” she said.

“During my recovery, I was a fraction of what I had been physically, but mentally I was still always present.

“You don’t get sick and decide that everything you’ve worked towards is no longer what you want — I was as determined as ever.”

As she slowly rebuilt her strength following the surgery, Allisha eventually hit a ceiling with her physical recovery and found she’d lost strength and mobility in her upper body.

This turned out to be one of the biggest challenges of her cancer ordeal.

“I remember going to my surgeon to explain that my strength and mobility were still impaired, and I asked if I would still be able to perform the same activities as before.

“He looked at me as though I was mad and said, ‘No, you’re never going to be able to’.”

That was the moment Allisha realised she was living with a disability — and she was blindsided. 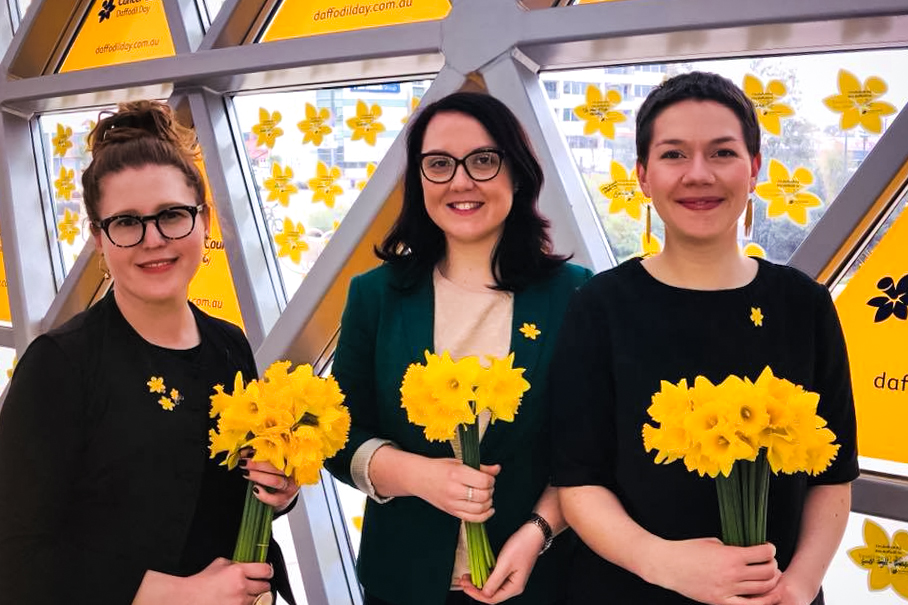 In hindsight, Allisha says she would have made different decisions around surgical treatment if she had more information.

But she’s never been one to dwell on regrets, and she remembers that her innate pragmatism quickly coming to the fore.

“I worked on other areas of fitness, and focused on other muscle groups,” she says.

“It was to protect myself, as my deteriorated upper body strength and mobility could lead to other injuries, imbalances, or long-term back problems.”

There were daily workouts with resistance bands, monthly check-ins with physiotherapists, and a gradual improvement in wellbeing.

And while acquiring a long-term physical disability was a shock, she was never in the dark about what she wanted to do with her life.

So, while she was reaching physical milestones in her recovery, she was mentally making strides too.

Allisha explains that it was about putting aside short-term gratification so she could achieve long-term satisfaction.

It wasn’t easy, but it was that mindset and dedication which helped her move forward in her career as well.

“I think we need be realistic about our goals – we’re not necessarily going to wake up in the morning and be in the perfect job,” she says.

Allisha has since returned to Canberra and is now working her dream job as a lawyer for the Royal Australian Air Force.

Now she has her sights set on changing attitudes and perceptions toward disability.

Ahead of IDPwD this year, Allisha is taking part in a panel discussion where she’ll get to share her experiences and perspectives with the UC community.

One of her biggest focuses is to shed light on the struggles of living with an invisible disability.

“Those kinds of stereotypes are quite harmful and not helpful for someone who is sick or disabled,” she says.

“People are less willing to come forward and ask for a reasonable adjustment plan during a university exam if they don’t look like they have a disability, for example.”

Allisha’s point is a very relevant one for UC students – the University has a policy of inclusivity and accessibility, and has reasonable adjustment plans for students with a disability or ongoing health condition.

But beyond just the UC community, she hopes to demonstrate that disability is broader than people may think.

Allisha is reminded of that every day, even if her disability isn’t necessarily visible to other people.

“I feel like a normal, everyday Canberra stereotype: almost 30, working as a public servant, and running the lake a few times a week,” she says.

“But when I go to have a shower and look in the mirror, that’s my reminder.

“When I go to do something that I can’t do physically, that’s when I know it.” 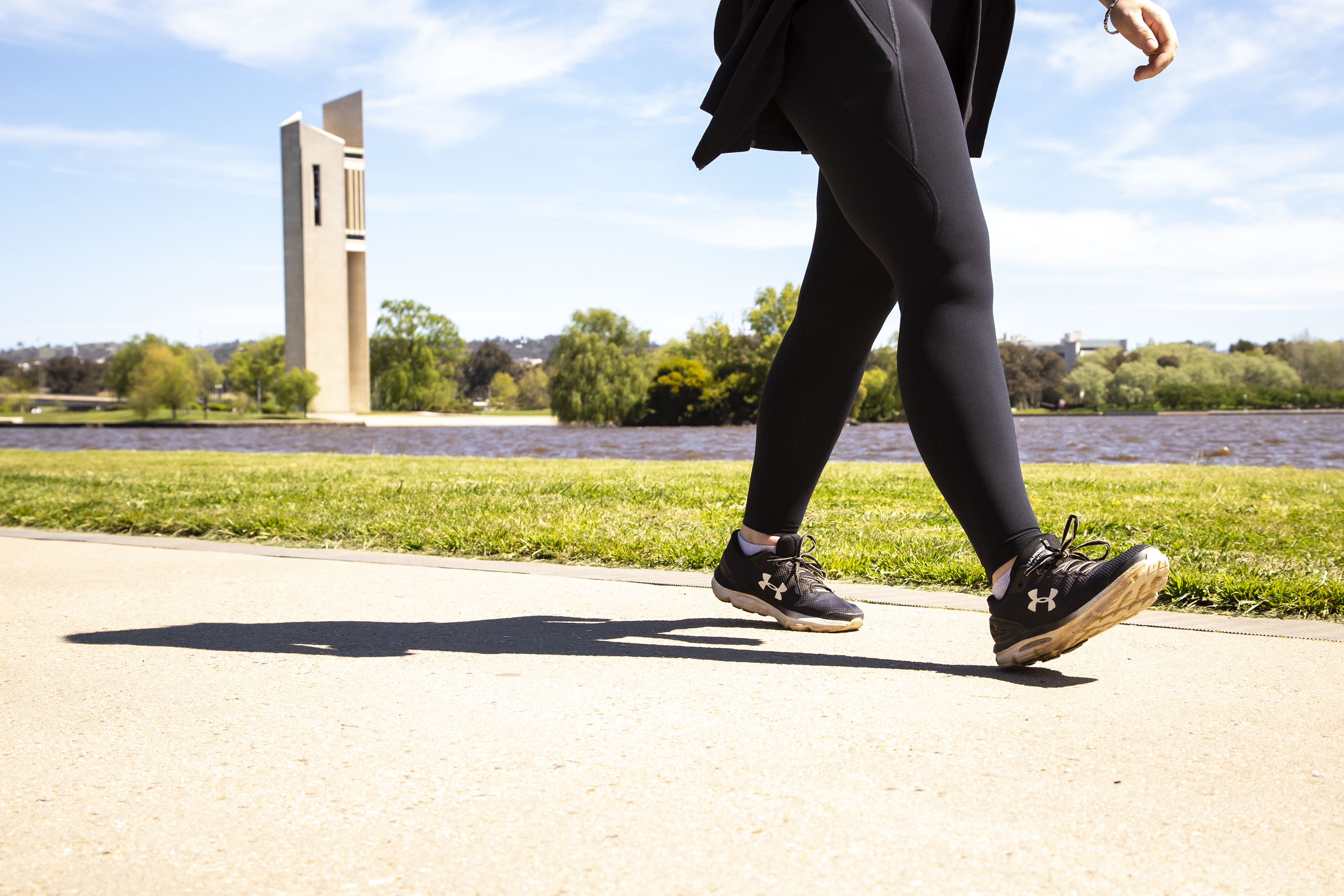 As she often says, disability doesn’t just have one face.

The broader goals of IDPwD are to promote awareness, inclusion, and acceptance of people with a disability.

And these are lessons which we can apply every day of the year.

The International Day of People with Disability is held on 3 December every year.

UC is observing the day early this year, with an event on Tuesday 12 October.

Allisha Harvey will feature in a You Can’t Ask That! Q&A panel discussion, which will be followed by a UC student guest speaker.

Find out more information about the event.

Sarah Cook, a finalist in the 2022 Distinguished Alumni Awards, has been to two Olympic Games, countless world championships, and won endless medals. But her proudest achievement? Her contribution to making change for women in sport.