Although Benita Willis is very much focused on her current phase of life – being a mum to two-month-old Poppy – she’s still very aware, appreciative, and reflective of her time as a professional athlete.

The four-time Olympic runner was a hockey player in high school (representing both Queensland and Australia), and began running with her dad on the beach – and when a natural talent shone through, she never looked back.

She began seriously pursuing the sport following high school, when she moved from Mackay in far-north Queensland to Canberra, to train under an athletics scholarship at the AIS.

At the same time, she decided to also pursue an education at the University of Canberra.

“My time at UC was very enjoyable – I studied a Bachelor of Education (Physical Education) between 1997 and 2001,” Benita says.

“I made my first of four Olympic teams for track and field in 2000, and the uni was very accommodating to fit in my training and racing goals with my study.

“I also lived on res for a year which was great fun!”

It was during her time in Canberra that Benita really found her stride, and kicked off an extensive professional running career, during which she represented Australia on 26 occasions. 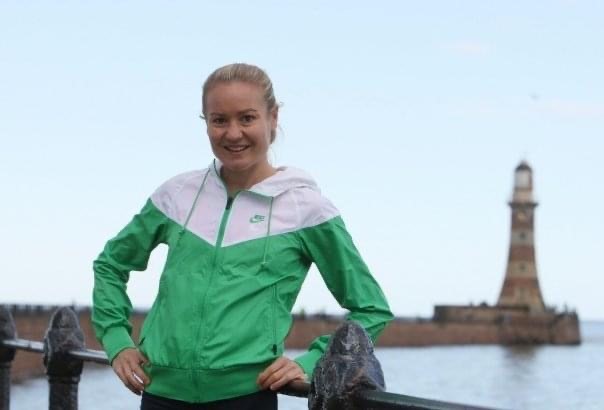 Some of her proudest achievements include becoming World Cross Country Champion in 2004 (and Australia’s only ever medallist), being a four-time Olympian, and the holder of 12 Australian records, including the Marathon Oceania record, 10km track and road, 5km road, and 2km track events.

She was also a bronze medallist at the World Half Marathon Championships in 2003, winner of Great North Run and Berlin Half-Marathons in 2004 and 2007, and came third at the Chicago Marathon in 2006.

Despite being an all-rounder, Benita says her heart lies with longer-distance running.

“My favourite distance is a marathon – I love the challenge of racing against yourself as well as others,” she says.

“Marathon is about how well you can do the training, fuelling, and executing a race plan.”

She’s sharing her knowledge with others, working as a recreational running manager at Queensland Athletics, as well as running her own coaching business, Lace Up Running. 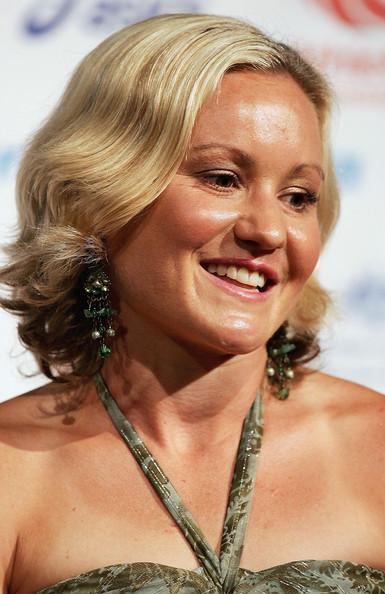 It’s for these reasons, as well as her many accolades as an athlete herself, that Benita will be inducted into UC’s Sports Walk of Fame on Friday, as part of the inaugural cohort of 22.

“I’m incredibly honoured to be recognised in such a way. When I was a student at UC, my athletic career had just begun,” she says.

“For a university to understand my needs as an athlete, particularly that long ago, meant so much, as it allowed me to kick-start my career while still being able to study.

“It also gave me an outlet outside my sport, which I feel was important for me.”

“Do it while you’re young!” she says.

“UC will help you along the way, and it’ll only enhance your experience in life and study, to use in the future once your athletic career ends.”

Benita Willis is one of 22 alumni being inducted in the University of Canberra’s new Sports Walk of Fame, with plaques installed along the bridge between the Refectory and Sports Hall. Inductees include UC alumni who have contributed to sport and the industry as athletes, sports administrators, officials or coaches.