In his role as Aeromedical Evacuation Team Leader onboard the HMAS Adelaide, University of Canberra alumnus Lieutenant Travis Robinson was well-placed to help during the devastating bushfire season in Australia recently – and thankful to get to serve the community.

It was also a mission with a personal link for Travis, as his own family had been evacuated to the beach in Batemans Bay.

It was Travis’ desire to serve the community that saw him graduating from UC with a Bachelor of Nursing degree in 2012, after completing his Bachelor of Applied Science (Human Biology) degree in 2007. 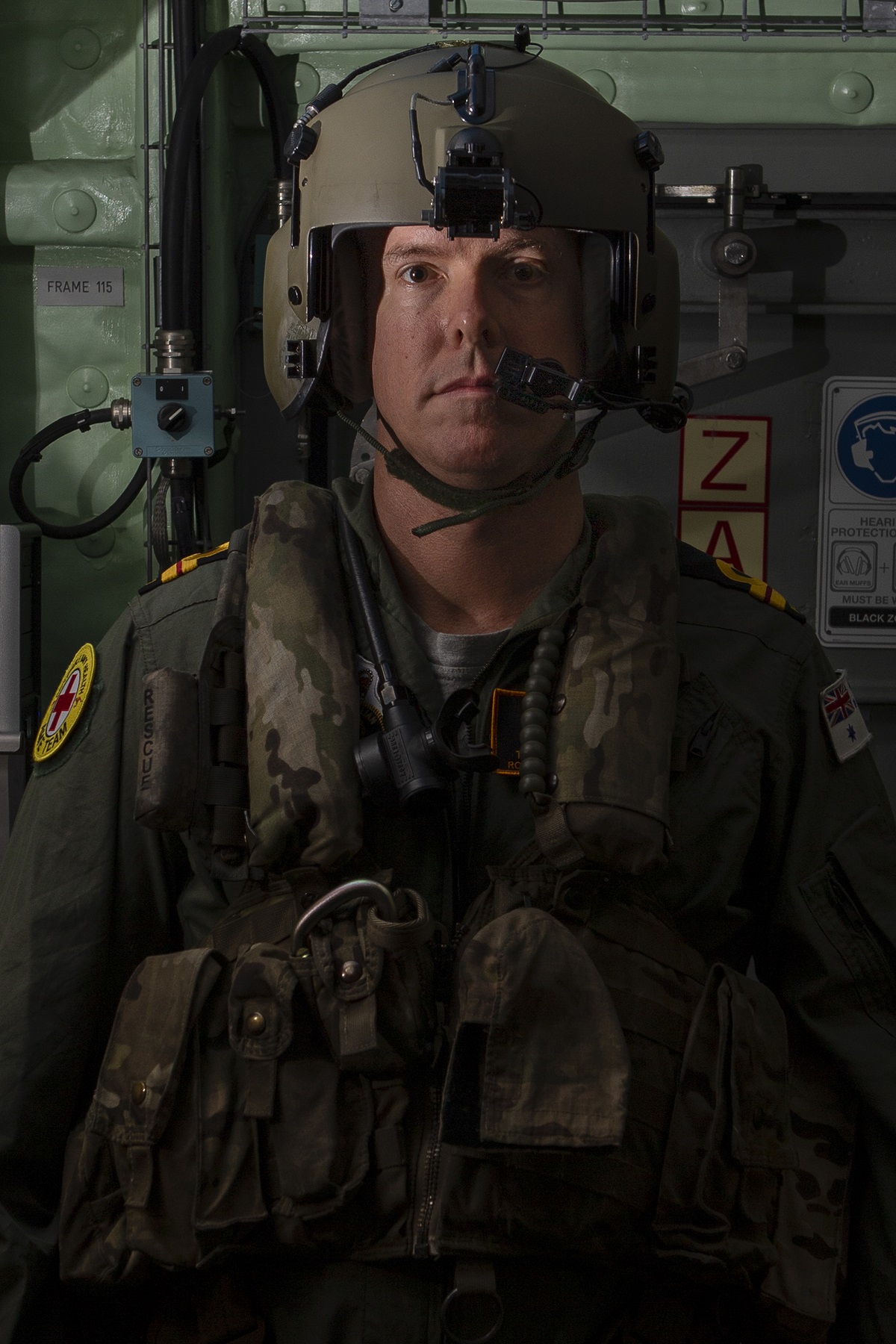 Putting his years of training and experience into practice in Operation Bushfire Assist in the Bega region, Travis provided aeromedical advice, conducted retrieval exercises and extended significant assistance to those who needed it.

Operation Bushfire Assist marked six months since Travis had transferred to the Navy, after years working as a nurse with the Australian Army; this role included a posting to Brisbane to work in a deployable Treatment Team, providing emergency care.

Then there was a year spent on Black Hawk helicopters in Sydney as an Aeromedical Retrieval Nurse, before spending three years posted to the Special Forces as part of the Tactical Trauma Team. Travis subsequently deployed to Iraq as a Medical Supervisor.

In his current role with the Australian Navy, Travis works on a ship equipped with a floating hospital – outfitted with operating theatres, an emergency ward and intensive care unit, and even dental and X-ray facilities.

Travis will soon be deploying to Afghanistan, where he will be working as an emergency nurse at a hospital in Kabul for the next four or five months. 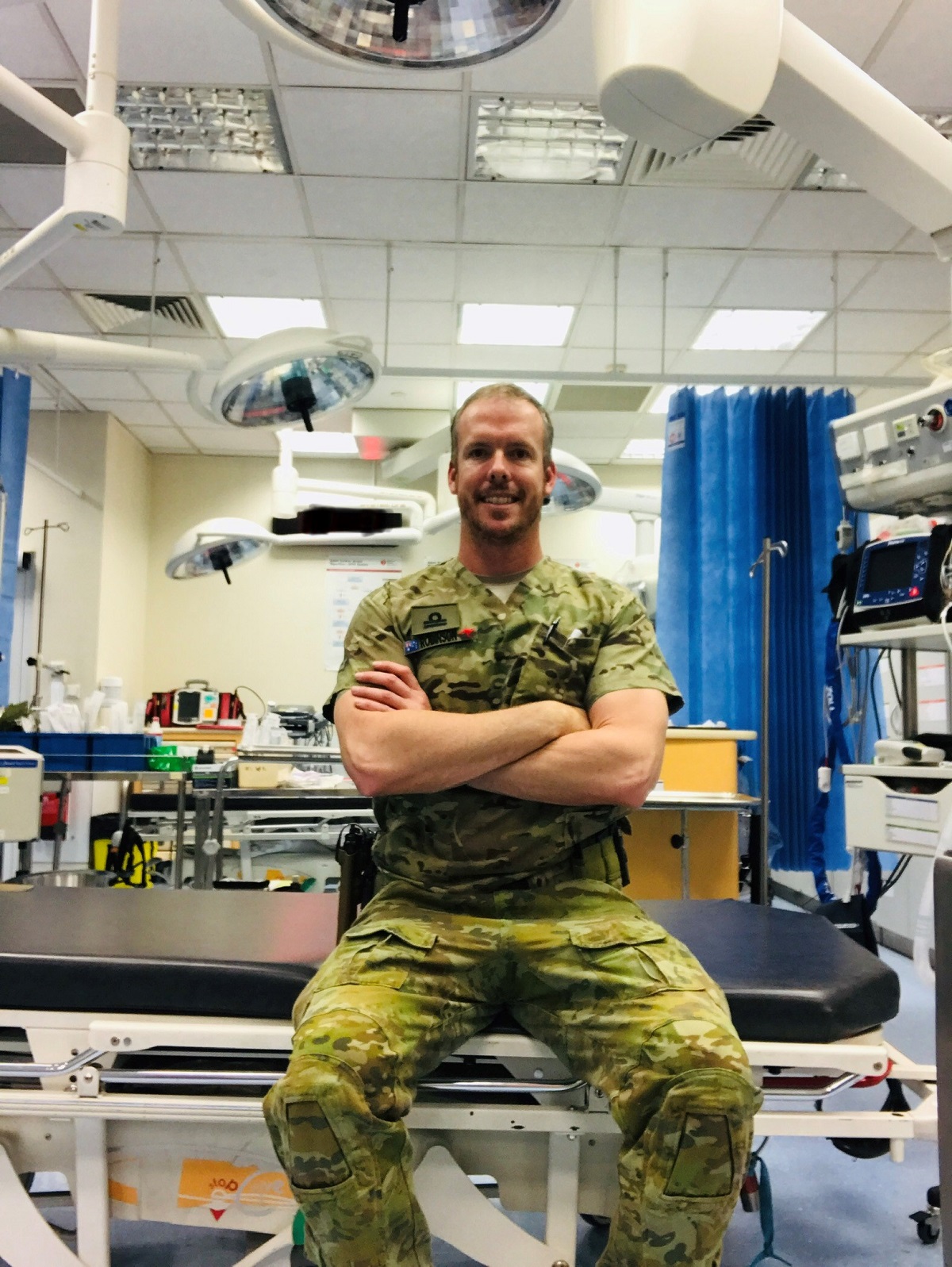 “It’s an honour to be called up as Navy nurse,” says Travis. “I love my job, and I get to treat everything from rolled ankles to dealing with mass casualty situations and resuscitation.”

At first glance, it’s a far cry from his days at UC, where he started studying after spending six and a half years in the infantry.

But Travis feels that the combination of knowledge gained during his degrees, practical hands-on training at Calvary Hospital – his placement as part of his Nursing degree – and volunteer work at the Clare Holland House hospice really prepared him for the career in which he is now thriving.

“I worked as a volunteer in palliative care at Clare Holland House for many years while doing my Science degree,” Travis says. “I enjoyed it so much that I then went on to do the Nursing degree.”

The Army continued to sponsor the next two years of his nursing role at Calvary Hospital Emergency. 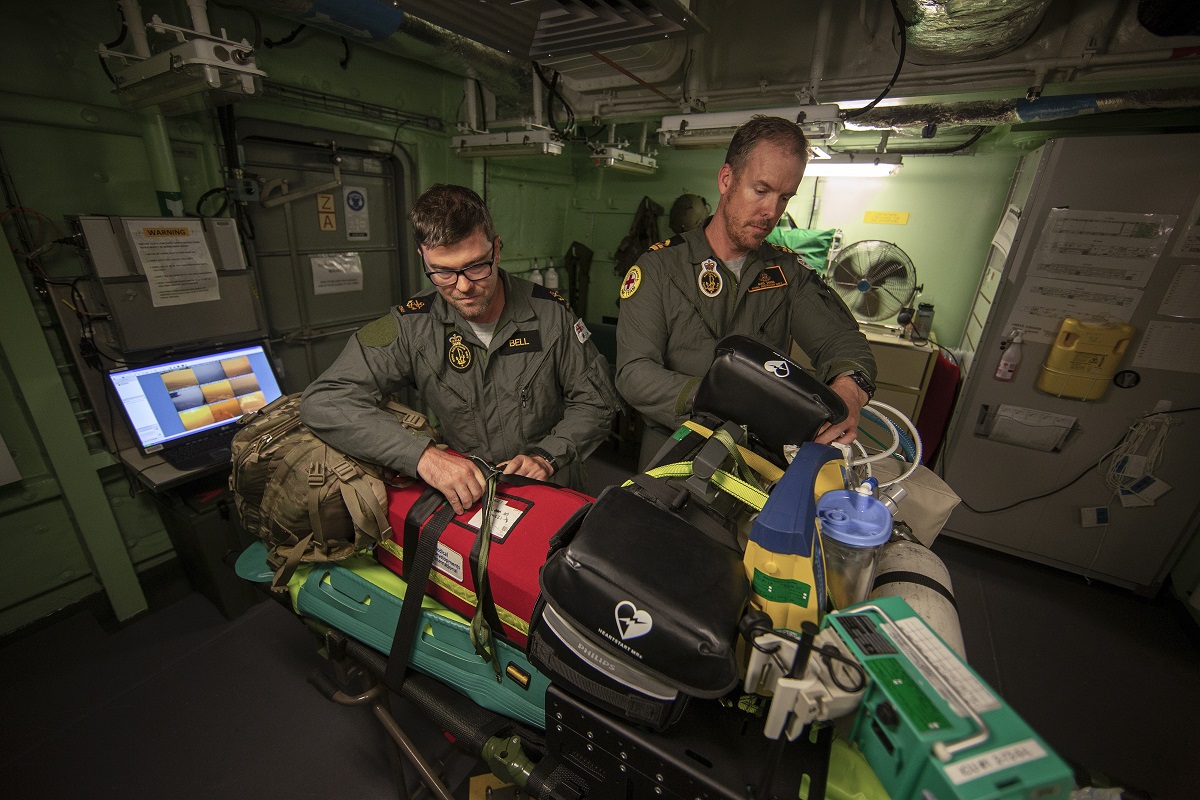 "I think the proximity in Canberra, with UC so close to Calvary and Canberra Hospitals made it easier, because of the hands-on placements – the combination sets you up for success, you feel prepared for anything,” Travis says.

“Another positive factor: a lot of my lecturers were working within the Canberra Hospital system.”

When it comes to his first deployment to Afghanistan at 41, Travis believes he couldn’t be more prepared. He’s extracted as much as possible from his time at UC, coupled with wide-ranging experiences in the Army and Navy.

Empowered by his university experience, Travis is already imagining a return to UC in the future, this time to hopefully pass on his life and work experiences to another generation of students coming through the system.