When Vi Nguyen left school, she already had her next few years planned out – but a change of heart led her to the University of Canberra, before she embarked on an international career in the brave new world of artificial intelligence.

It may feel like crunch time for many students about to graduate from high school, with pressure mounting about the future and a belief they need to decide what to do with their lives right there and then.

But University of Canberra alumna Vi Nguyen has never followed a set path, and it’s a strategy that’s led to her working in a wide variety of fields around the world.

She’s had stints pretty much everywhere: from the Australian Public Service (APS) in Canberra to Macquarie Bank in Sydney, from not-for-profit work in Vietnam to working with artificial intelligence (AI) in Sweden.

“When I was starting out, I never thought I’d be having these kinds of experiences,” she says.

I’d never really mapped out my future because, if I did, I think I wouldn’t have had all these opportunities come flying my way.

It all started when Vi was leaving high school in the early 2000s, where she had a lot of success in IT and topped her class in coding. She was all set to do a degree in actuarial studies and commerce with the Australian National University.

But she had also been approached to do a cadetship with the Australian Tax Office (ATO) while being sponsored to complete a Bachelor of Information Technology/Bachelor of Finance at UC.

“Literally the day my other course started, I got accepted into this cadetship,” she says.

“So, I talked to a few people, looked at the curriculum, and ultimately found that by reputation, UC was much more practical.”

So began four years of working and studying full-time, which meant driving back and forth to UC on working days to attend tutorials and lectures, as well as a lot of study at night. 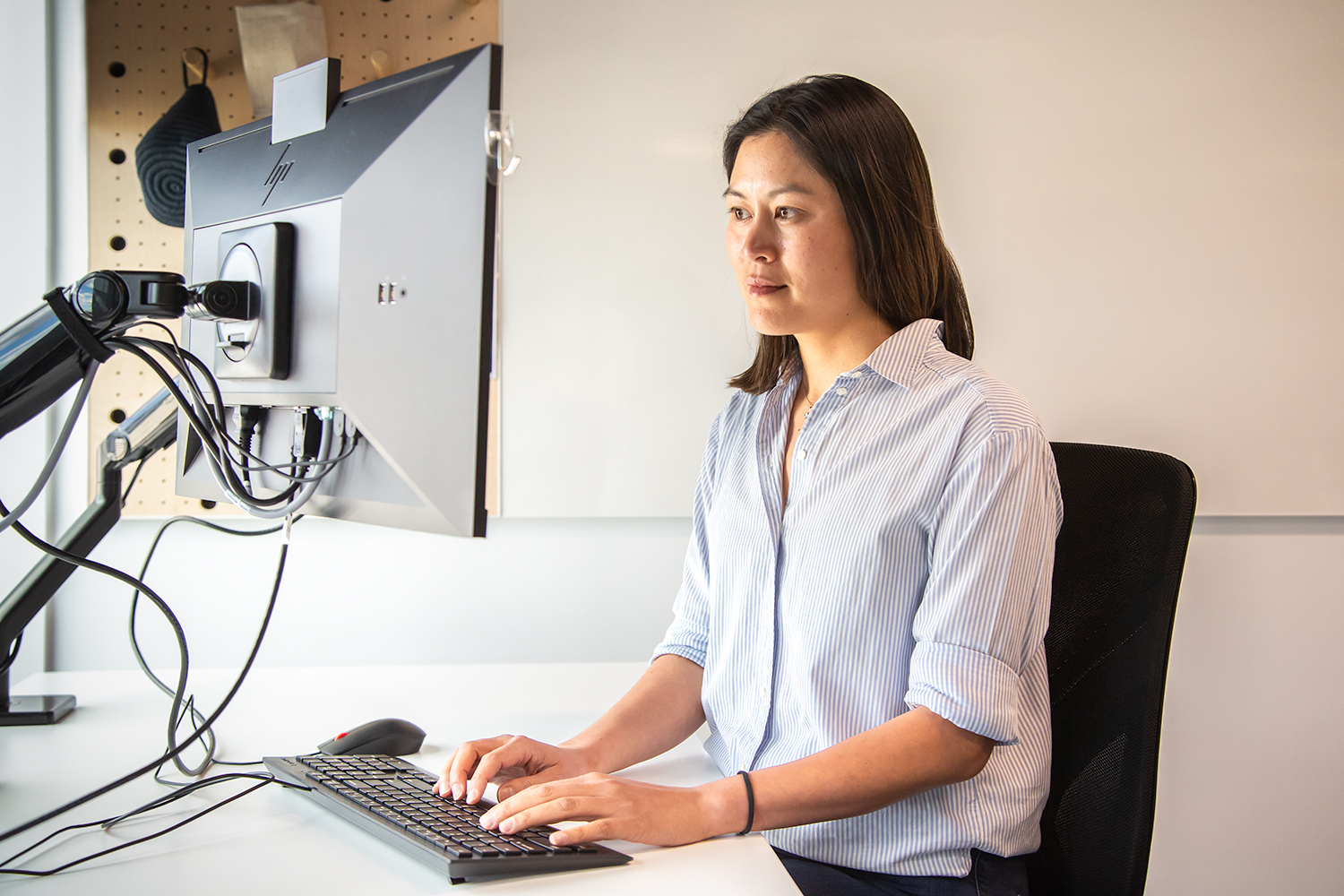 It was an invaluable experience to be working and studying at the same time and Vi was able to pick up a lot of practical skills which helped her jump straight into a high-level public service position, by the time she graduated in 2006.

It’s something of a tradition for young Canberrans to spread their wings and leave the bush capital in their 20s.

In that spirit, Vi followed her passion for coding and AI across to Sydney, where she started an eight-year stretch at Macquarie Bank, focused on growing the business in the digital space.

Having always been a bit of a self-starter, she helped establish the bank’s online trading system, digital marketing capability, and explored ways to expand online and across social media.

She was even able to get Macquarie to fund a not-for-profit that provided education in remote parts of Vietnam, and created opportunities where none had existed before.

“People describe me as an entrepreneur with a heart,” she says.

“The Aid Asia Initiative built a school, started a whole digital portal, and connected these children with students in Australia.”

From starting with nothing, the enterprise ended up with more than 40 volunteers and at least 250 children in remote Vietnam sent to school during Vi’s four years at the helm. 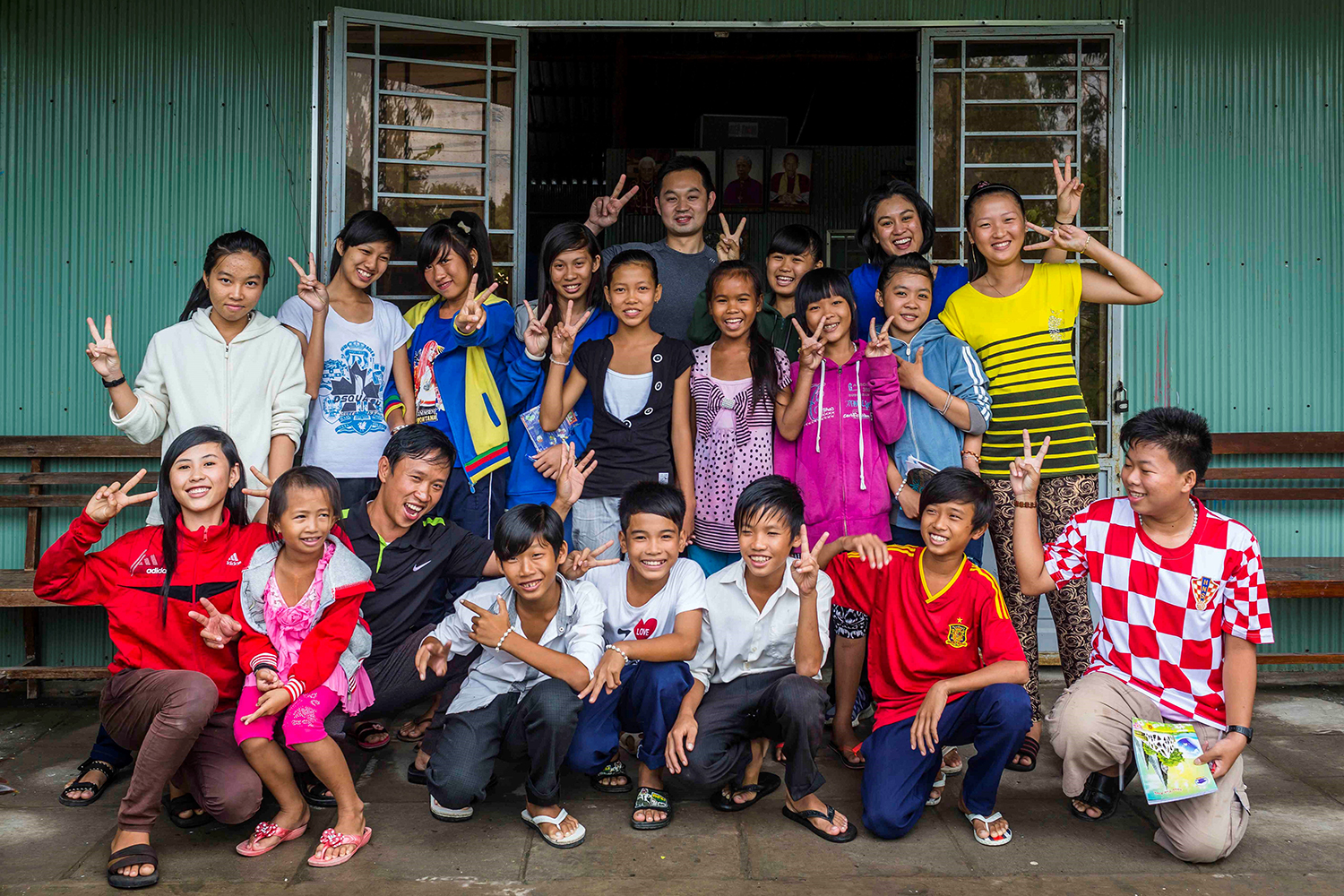 Another company Vi founded while she was in Sydney was the sales start-up Gen-S — a business founded within the trial-by-fire experience of a 12-week entrepreneurship program.

“It was a bit like the entrepreneurial pitch TV series Dragons’ Den, and it was super competitive,” she says.

“The team I led had the winning business model, and out of that cohort, three people were selected to raise money for the company.”

But Vi had shown early on at university that she was able to achieve a lot in a short space of time.

So having earned her stripes at UC, in the public service, and in the corporate world of Sydney, she set her sights on making it overseas.

The Move to Gothenburg program brought her to Sweden, where her in-demand skills around coding, AI, and digital transformation saw her complete a whirlwind series of projects.

Vi’s time in Sweden was spent working with autonomous vehicles for the country’s signature car manufacturer Volvo, collaborating on a ‘future lab’ for Grundfos, the world’s largest water pump manufacturer, and even working with the Swedish Space Corporation (SSC).

“The work with SSC was around the concept of building a global database for the world about climate change, and ultimately sharing it with the United Nations,” she says.

When asked what goes through her head while deciding her next move, Vi says she mainly follows where her curiosity leads.

And by the same virtue, the roles she’s taken on have had a lot to do with her curiosity about our future world and game-changing technologies.

“I want changes and digital transformation to happen in a way in which people feel safe, and like they want to be part of that change,” she says.

“And I’m equally passionate about AI being introduced in an ethical way to our world.”

One key goal that Vi has cherished throughout her life has been satisfied with her move back to Canberra: to give back to the community.

She’s now worked on several AI implementation programs in the APS and is currently leading a project with KPMG to build a data exchange for the Australian agrifood industry.

“After leaving the public service all that time ago, I had something in my heart that said I would come back,” she says.

I have a very strong social drive to give back, and I feel government service is probably the best area to do this.

Another aspect of Vi’s story that has come full circle is giving back to the UC community.

At a guest lecture she gave to students in the Business, Government, and Law faculty around decision-making, a lot of the questions from students ended up broadening out into general life advice for them, as they are about to embark on their own exciting careers.

The advice she has is relevant to anyone’s life and career: follow your curiosity, work hard, build resilience, and give back.

Age-old lessons that Vi can take to the brave new world of future tech, and that can work for anyone with a curious mind. 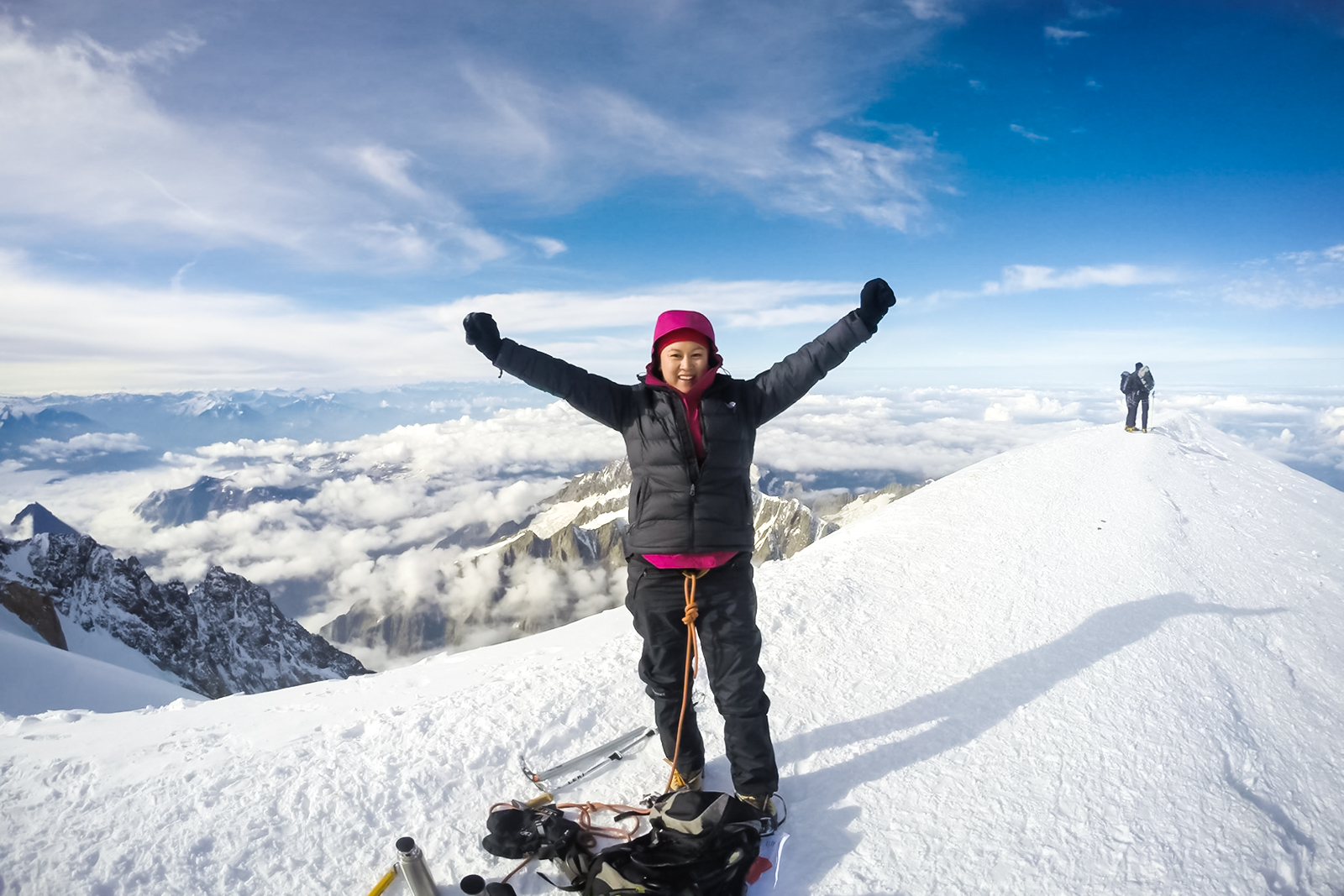