Sue Maslin’s 37-year career, which led to her becoming one of Australia’s most successful film, television and digital content producers, has been far from conventional.

And she'll be mining that wealth of creative experience, sharing her fearlessness to push boundaries and find new ways to realise creative visions in her brand-new role heading up the Graduate Certificate in Creative Business, a partnership between the University of Canberra and The Compton School.

“I will focus on creative leadership, entrepreneurship and the skills required to build sustainable creative businesses – that is, businesses that connect powerful ideas with people,” says the UC alumna, who pursued Media Studies at the then-Canberra College of Advanced Education.

Growing up on the Riverina plains, Sue was already far-removed contextually – but she soon realised that collaboration and creative risk-taking were key to her success.

“I think the most important lesson I have carried with me since my CCAE days is the art of collaboration. Great work is always done by teams of people driven by a shared vision," she says.

Being determined to remain true to her values has, in many ways, defined Sue as a filmmaker, evidenced by her screen adaptation of Rosalie Ham’s bestselling novel The Dressmaker.

Film financiers believed that The Dressmaker was too heavily-skewed to females, so there was a reluctance to back the project as this was not considered ‘commercial’. They wanted an A-List male lead. Sue was told it was the only way it would be financed.

But she persisted. The film, directed by Jocelyn Moorhouse and starring female leads Kate Winslet and Judy Davis, went on to become one of the highest-grossing Australian films of all time.

Her journey to this point is a story in itself.

“My work has focused upon the missing gaps in Australian history, politics and culture and I was determined to tell women’s stories in my films,” says Sue.

Her first documentary Thanks Girls and Goodbye was released in 1988 and tells the story of women working on farms in Australia during the Second World War.

Thanks Girls and Goodbye was followed by Japanese Story, starring Toni Collette, and the comedy-drama, Road to Nhill, before Sue went on to adapt The Dressmaker. In addition to her producing, she has established a successful rights management and distribution business, Film Art Media with another UC alumni, Daryl Dellora. 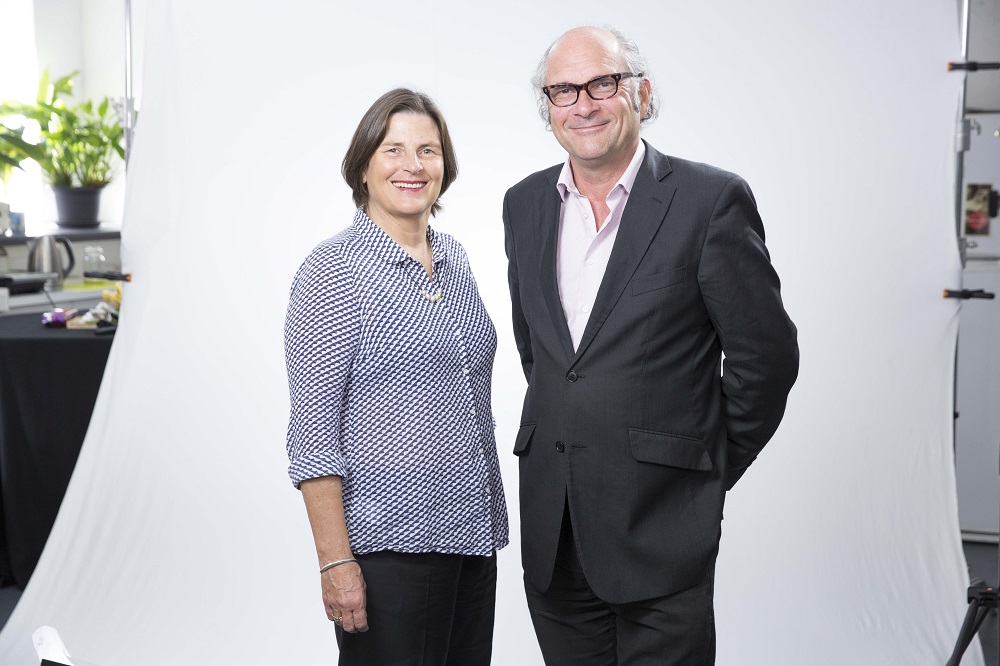 For those launching their careers, Sue has some sound advice.

“Don’t think about what you are going to do in terms of a defined job or career path, rather think about your skills and passions. These can be applied anywhere if they are driven by curiosity, courage to take a risk and hard work,” she says.

Like most sectors, COVID-19 has had a detrimental impact the film industry, yet Sue is not allowing that to stand in her way.

“Times of uncertainty always lead to opportunities, but they won’t come to you, you have to go and find them,” Sue says.

“I have focused my entire career on looking at the stories and issues that fall between the cracks of society, history and politics and COVID-19 has further laid bare those fractures for all to see.”

Sue had been working on The Variations with renowned Australian Director Jocelyn Moorhouse before COVID-19 hit. The film depicts the life of the German musician and composer Clara Schumann. Clara was a celebrated 19th century Romantic pianist, yet now, most would only know of her husband, Robert Schumann. Somehow, the creative talent of Clara has been lost – but Sue will help bring the name of Clara Schumann back to centre stage in this film.

With that project on hold at this stage due to COVID-19 restrictions, Sue has changed her business model.

“We have pivoted our business to deliver content digitally and we have been busier than ever delivering screenings and webinars as part of The Show Must Go On Wellness Roadshow, focusing on mental health in the arts and entertainment industry,” says Sue. 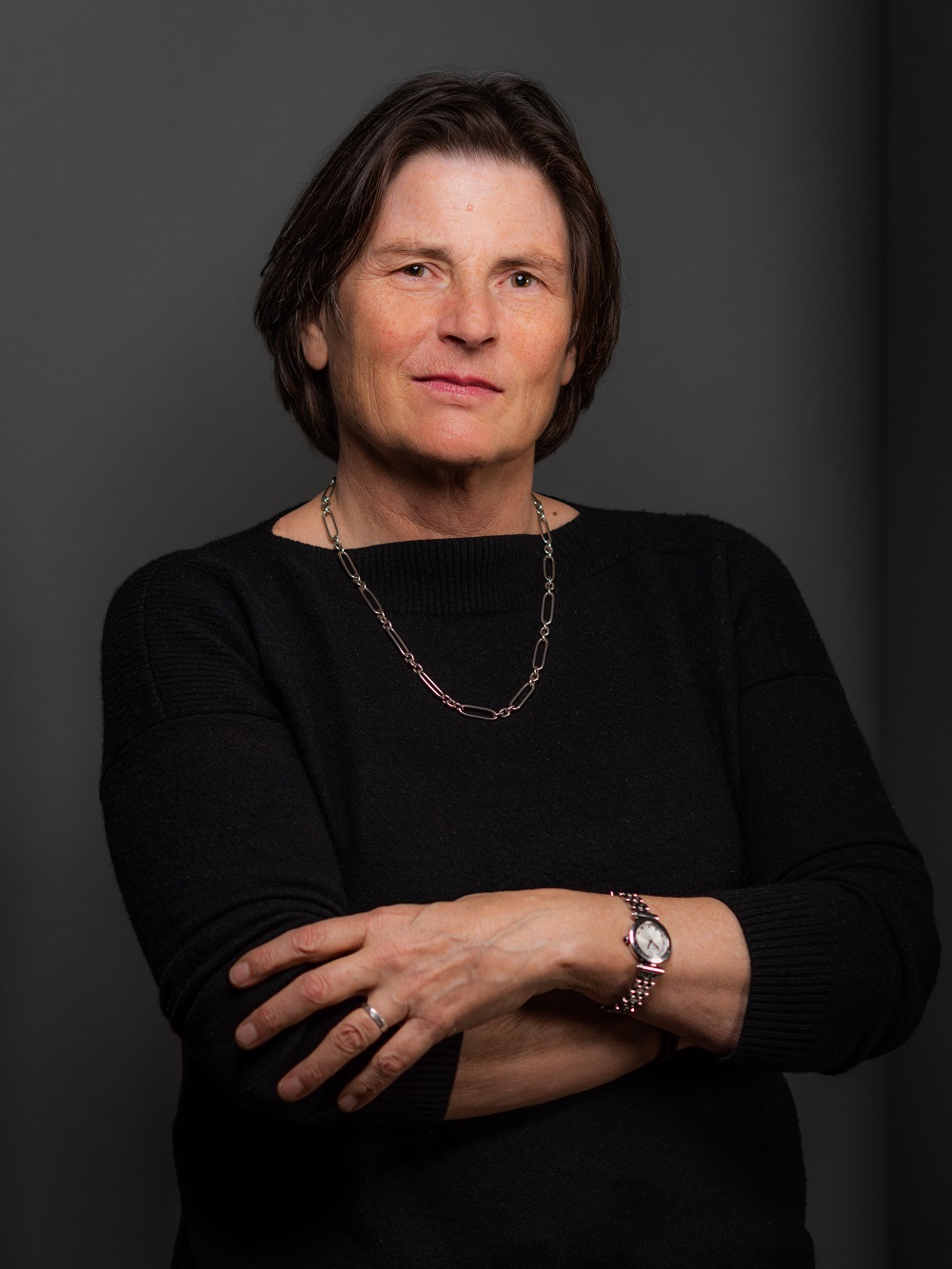 There’s also the upcoming release campaign for her next documentary, Brazen Hussies, which tells the story of women who reignited the feminist movement in Australia between 1965 and 1975.

“It is a fabulous insight into female trailblazers who declared war on ‘male chauvinism’ and changed society forever through their grassroots feminist campaigns,” adds Sue.

Sue’s story, in many respects, reflects the stories she brings to life on screen. It is why she has been credited with bringing unique authenticity to the films she produces.

And no doubt influencing the careers of future filmmakers through her collaboration with UC and The Compton School.

Sue Maslin AO is a 2019 UC Distinguished Alumni Excellence Award winner and was appointed as an Officer of the Order of Australia in 2019 for distinguished service to the Australian film industry.

Click here to find out more about the brand-new Graduate Certificate in Creative Business.