When she enrolled in a Bachelor of Information Technology/Bachelor of Business Administration degree at the University of Canberra, Danielle Harmer just knew that a myriad of opportunities were around the corner.

Information Technology had always held a strong interest for Danielle, ever since she had used Microsoft’s Visual Basic to create her own games.

But even with her optimism and drive, Danielle never foresaw the career that has unfolded before her, taking her halfway around the world to work for global giants like IBM and The New York Times. 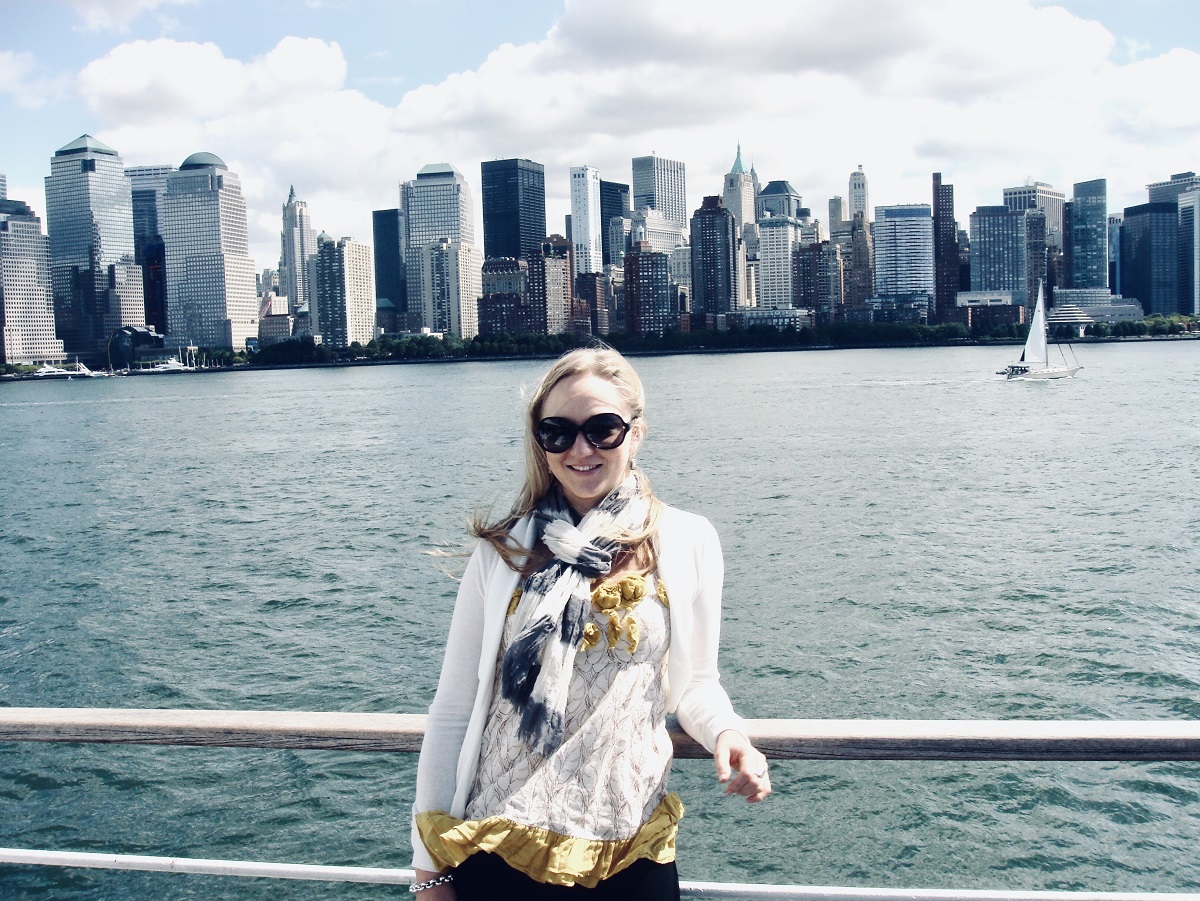 So just how did it all happen?

“At school, I was good at maths and I knew that I wanted to combine maths with technology and business,” says Danielle. “I knew there weren’t many women in technology at the time, so I realised there were considerable opportunities in that field.”

As her thought processes started to focus on potential courses, she opted for one at UC – an easy decision, she says.

“I looked at options in both Sydney and Canberra and UC felt like the best fit for me. I had already heard that it was more hands-on and practical in the IT space. It was close to where I lived, and I was impressed by the energy I felt when I visited the University’s Open Day,” she says.

“I also liked that I could combine an IT degree with a Business degree and I knew that as a confident female in a generally male-dominated industry, I could find some great opportunities to contribute to help change the typical IT mould.”

Not content with simply fulfilling the requirements of the course, Danielle was keen to value add to the experience.

In the second last year of her course, she secured a job with the IBM JobSearch Helpdesk. It exposed her to the world of IBM and the variety of opportunities a degree combining business and technology could offer.

“It may have seemed like a small step, but I knew it was highly likely to help me move to Sydney as part of the graduate program,” says Danielle. “So I had a fairly solid plan for my next step, early on in my final year.” 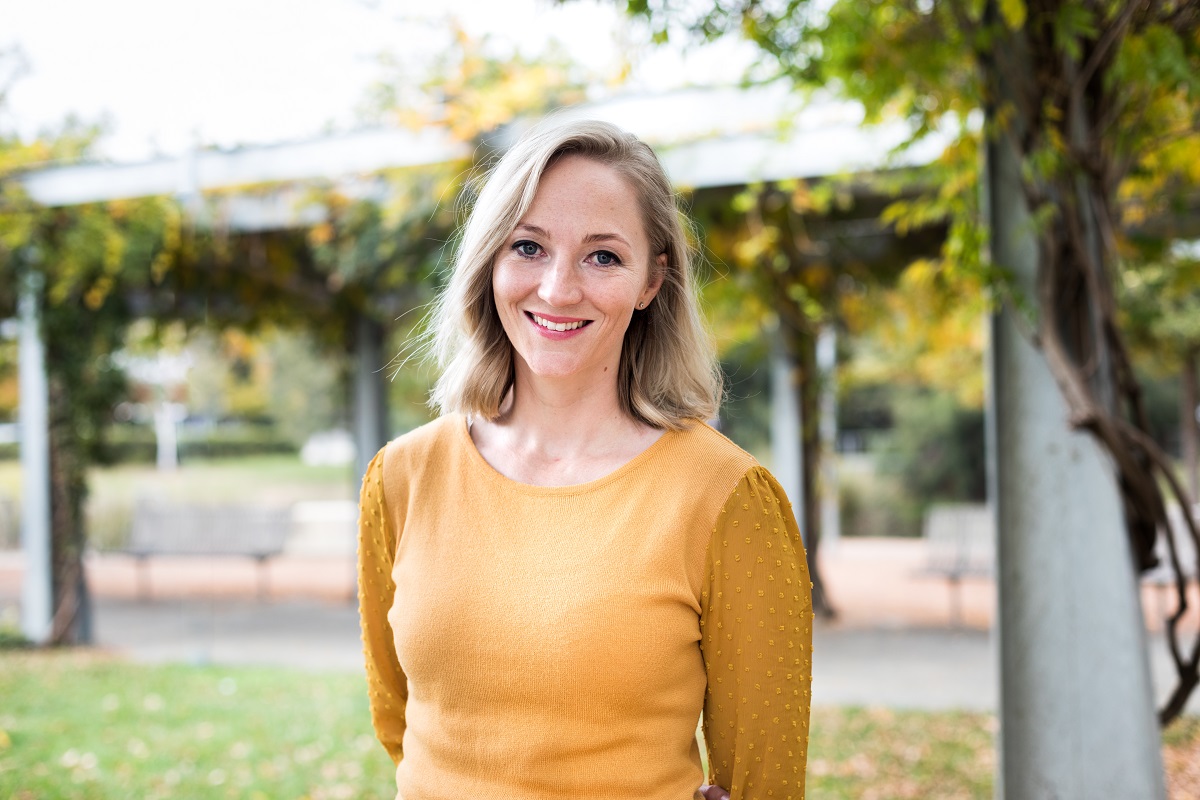 When she graduated from UC in 2004, Danielle was already well on her career path.

She was offered the graduate position with IBM Australia in Sydney, and things took off from there. “I worked my way up the ranks and trained to work on a range of projects for big companies,” she said. “I had great managers and learned a lot from them. And after five years, I became a business analyst.”

Danielle moved to New York in the United States in 2009 and after a four-hour interview, she secured a position as a business analyst with The New York Times Marketing Team.

The role enabled her to combine her passion for the media with her focus on technology.

“Being part of the nytimes.com Digital Team exposed me to a different side of technology: consumer-facing, large scale websites,” she says.

“I watched as mobile design and usage came to the forefront and things like Google search results became incredibly important when running a website. I watched as the likes of Apple, Facebook, Twitter, LinkedIn and Instagram designed high-scale products, simplifying the user experience and driving fast-paced digital innovation built around making life easier for users.

“It's still all changing so quickly. Media itself has shifted online and significantly changed revenue models in order to keep pace.”

After a number of highly productive years with The New York Times, Danielle returned to Australia to work for Fairfax Media in 2012 before joining Allhomes in Canberra four years ago.

By this time, she had a young family, and her support network in Canberra was a driving force to return home. 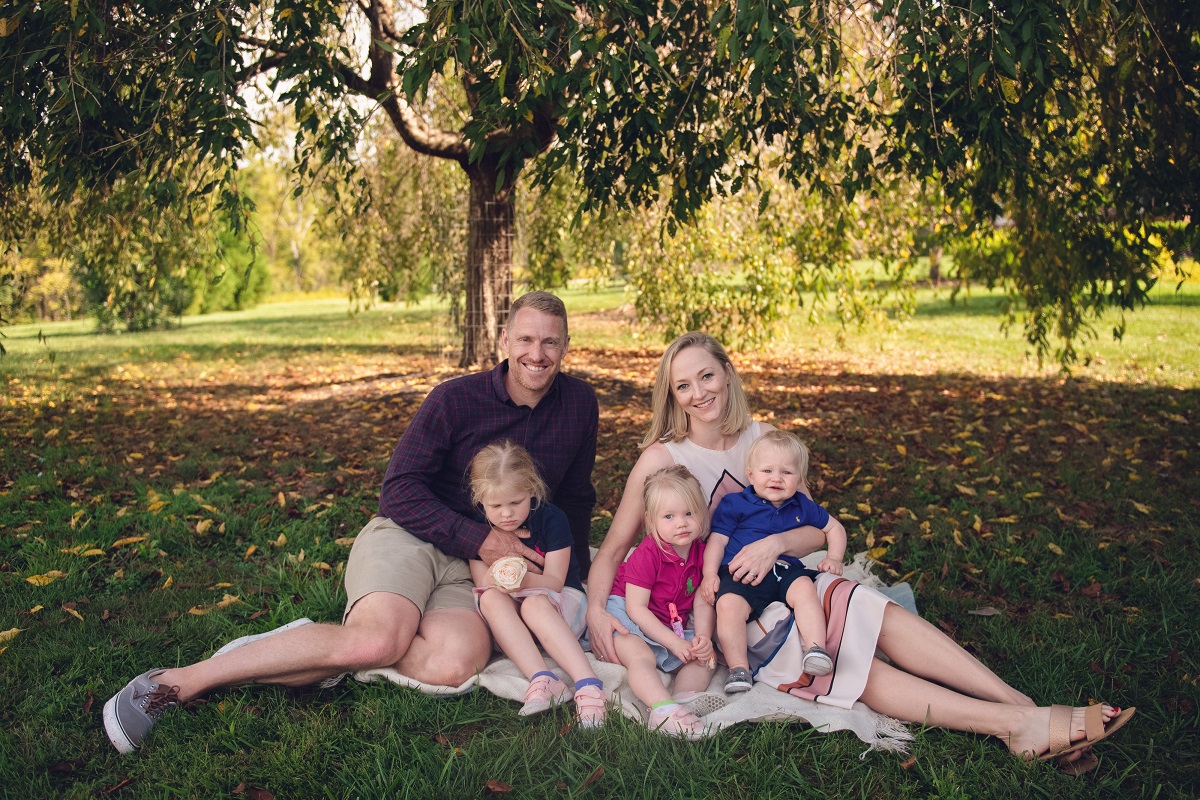 There was also the attraction of working for one of Canberra’s iconic brands.

“After spending the majority of my career outside Canberra and working for large brands, mainly in the media sector, I wanted to work for a brand in Canberra that people loved,” Danielle says. “Allhomes was introduced to me as ‘Canberra’s best website’, and the brand loyalty was exceptional.”

She felt, however, that Allhomes was lagging behind when it came to mobile and overall user experience.

“I knew it would be a huge task to bring it up to speed, but it was well worth the investment,” Danielle says. “We’ve had so much fun working with real estate agents and Canberrans building great experiences that help inspire the property market, in order to make buying, renting and selling houses the best experience possible. We’ve grown our audience and loyalty to levels I just didn’t think possible.”

After being appointed as the General Manager of Allhomes in 2019 and with three children under six, Danielle has become an exceptional multi-tasker.

She relishes the leadership role at Allhomes, and possesses a natural instinct to bring people together and lead groups toward a common goal. She easily lists the aspects of the job she most enjoys, including a love for people management and seeing others grow and thrive.

Danielle says her father, Jeff, who remains one of Canberra’s most respected high-level public servants, has been an important guiding force in terms of leadership.

As she reflects on her time at UC and the role it has played in her life, Danielle has nothing but positive memories.

“The group assignments gave me a good understanding of my strengths in leading others,” she says. “The exams gave me an understanding of how to manage under pressure, how to prioritise and focus on what’s important. Playing for the UC Otters touch football team allowed me to meet my lifetime best friends.”

All of these experiences played a huge role in building Danielle’s confidence and broadening her life experiences, providing a solid foundation for her career. 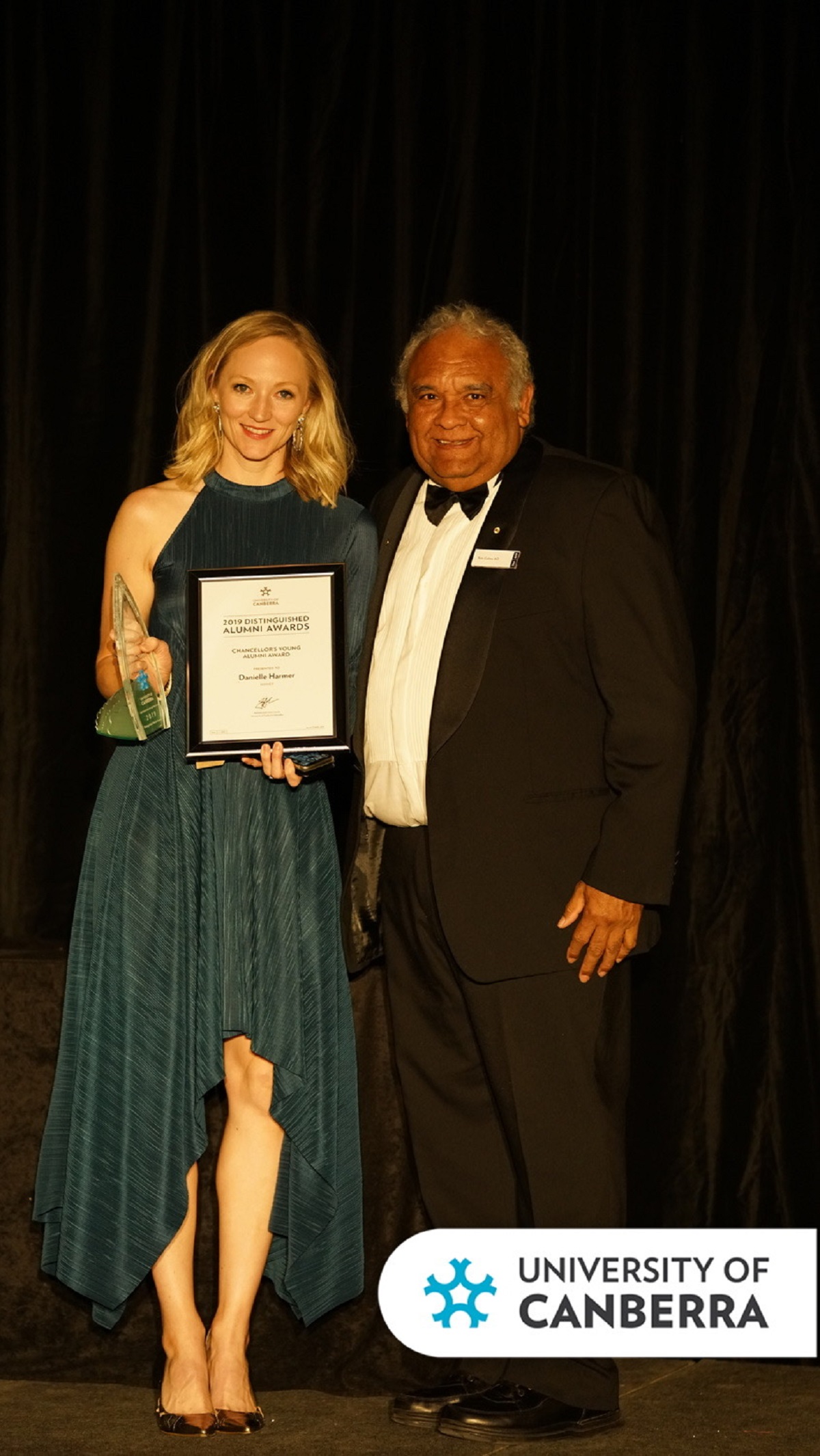 And the bond with UC extends beyond her time spent studying.

“My family also has a long-standing relationship with the University of Canberra, with my sister completing her undergraduate degree there and my mother, her postgraduate studies. And now, following my studies, my father has received an Honorary Doctorate and my husband recently graduated with a Master of Physiotherapy degree as well – we’ll always be very connected to UC.”