For Wiradjuri man Troy Rugless, creating an even playing field for Indigenous businesses and suppliers is more than just a passion project – it’s the mission of his company, PSG Holdings, and one he’s proud of.

Since founding the construction, maintenance and services company in 2011, Troy has committed to enhancing employment and procurement outcomes for Aboriginal and Torres Strait Islander people – and he’s kicking goals when it comes to targets.

“We just want it to be even,” Troy says.

“Our businesses are really strong now, which is fantastic, and they should be competing with like businesses – Indigenous or otherwise.”

Troy’s passion for equality is part of him, and stems from the treatment of his parents and great-grandparents in their time.

His grandfather, a Wiradjuri and Torres Strait Islander man, lost six siblings who were part of the Stolen Generations. 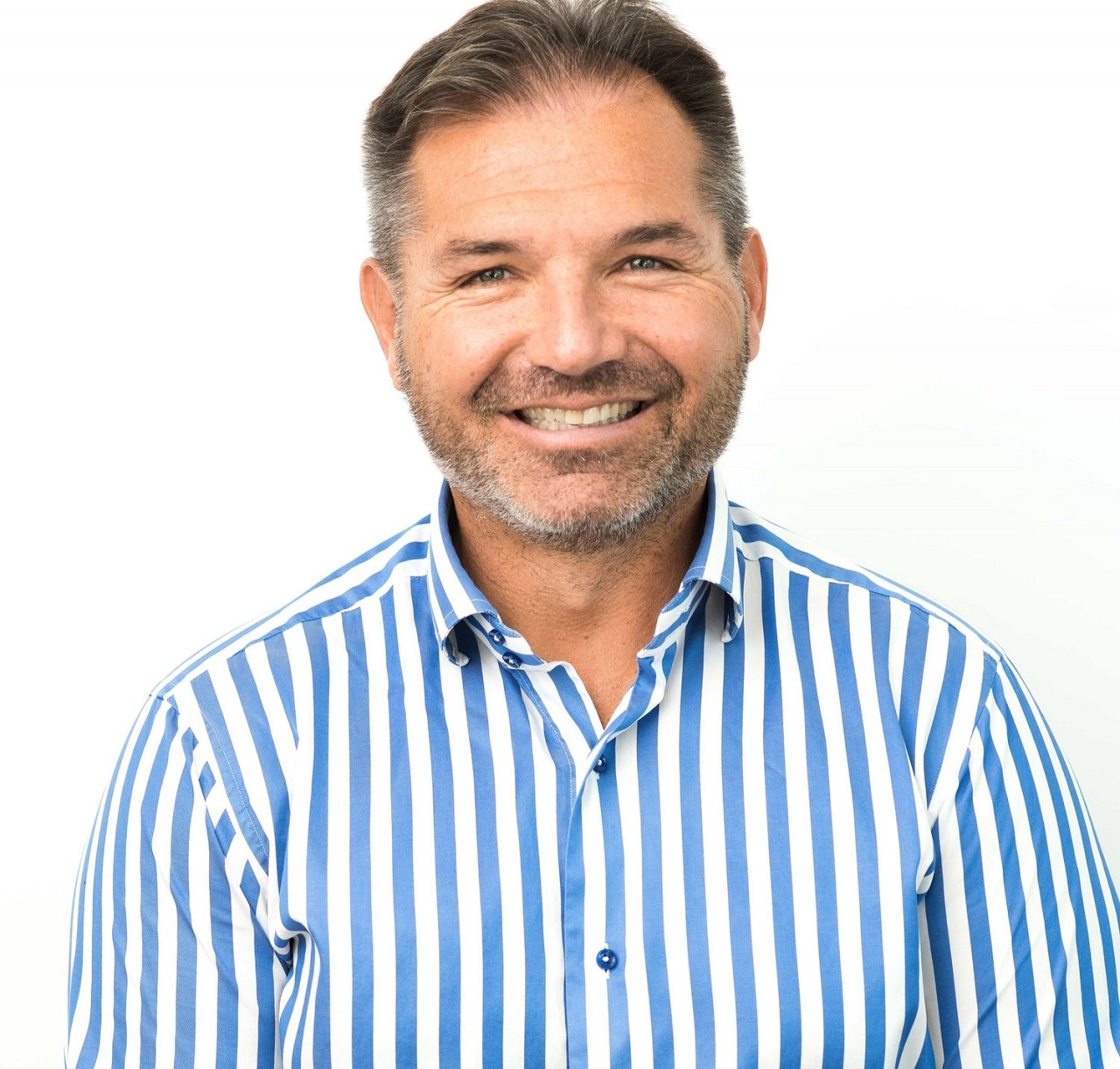 “I see the life my grandfather had. Half of his family were taken and never seen again – he had a really hard life,” Troy says.

“That treatment was just because of the colour of their skin. We forget where we are, we forget that this is Indigenous country. Everyone should be embracing the culture and accepting that we are on First Nations land.”

While PSG Holdings is exceeding its Indigenous supplier and employment targets, Troy believes non-Indigenous businesses also need to make a commitment to improving in those areas.

“I think we’re doing great. It’s about working with people who have got the same ethics and moral compass as we have, and we just do it – it’s in our DNA. It’s for non-Indigenous businesses to step in and make that change,” Troy says.

Troy is the keynote speaker at the 2021 Ngunnawal Lecture, which will be held at the University of Canberra’s Ann Harding Centre on Thursday. Tickets are available via this link.