What if extinction wasn’t the end?

In a world facing a biodiversity crisis, numerous species are dying out at an unprecedented rate – too many other species have already crossed the divide. But rapidly-advancing molecular approaches make the notion of bringing a species back from the dead look more like fact over fiction, every day.

The question of the possible impermanence of extinction is both crucial and timely – as well as highly controversial.

Research in Australia is already looking at whether the thylacine (above, in a photo taken by Gregory Andrews, Australia's first Threatened Species Commissioner), or Tasmanian tiger – native to the Australian mainland, as well as Tasmania and New Guinea – could be brought back from extinction.

There’s never been a better time to discuss the contentious subject, and this year’s Kreb’s Lecture at the University of Canberra will do just that.

For the first time in its 12-year history, the Krebs Lecture will take the form of a panel discussion instead of a presentation by a single speaker – with the panellists coming from diverse perspectives and fields.

“We are increasingly seeing technology affecting how we do conservation – this focus is exciting, but raises some important issues for society,” says IAE Co-Director Professor Ross Thompson, who co-organised the Krebs Lecture with Centenary Professor Richard Duncan.

“We decided that the best way to represent the many diverse views on the subject was through a panel discussion which calls on experts from Indigenous science, molecular biology, science history and ecology.”

The panel discussion on some of the most pressing issues around de-extinction will be followed by an open forum, with the panellists taking questions from the floor.

Meet the panellists for the Krebs Lecture 2022.

A Professor at the University of Melbourne’s School of BioSciences, Andrew’s research focus areas include reproductive biology, developmental biology, endocrinology and evolutionary biology, with a particular interest in the conservation of Australian marsupials.

Most recently, he has led a research program aimed at de-coding the genome of the Tasmanian tiger and understanding the potential for its de-extinction, under the Thylacine Integrated Genetic Restoration Research (TIGRR) project at The Pask Lab. 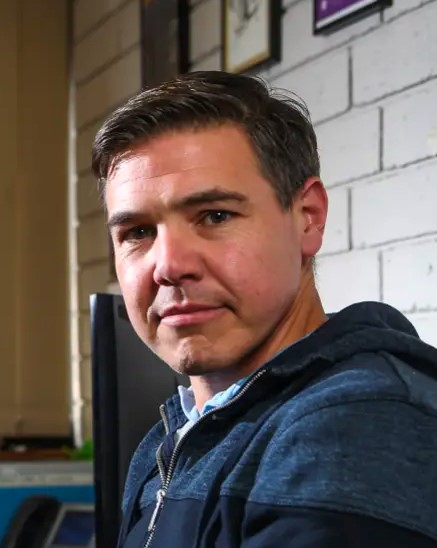 “One of the key objectives in my lab is the de-extinction of the Tasmanian tiger, but the real focus of the research revolves around marsupial conservation. It’s about developing new, critical tools for conservation right now that would underpin the extinction of the thylacine at some point down the track.

Australia has the worst record of mammalian extinctions on the planet, which is especially terrible in light of how unique our fauna is. The kind of adverse weather events we’ve seen in the last few years here can wipe out entire species or subspecies of marsupials, and certainly threaten the diversity needed for the survival of a species.

These events aren’t going to stop, so there are researchers biobanking tissue in the hope that if these species are indeed wiped out, there will come a time that we can bring them back or repopulate those populations – but we currently lack the technology to actually do so, and so that is really what we are working on. We really need to think about creative new ways that we can help preserve, conserve and perhaps even revive our marsupials – we need to have the tools ready.

It’s not one size fits all. We also need to consider the reason for the extinction of a species -whether it was human-driven or natural. I think there are many excellent reasons to bring back the Tasmanian tiger, which was an integral part of the food chain and aggressively hunted into extinction by humans just about 86 years ago – but not necessarily so with some other species.

De-extinction always generates huge controversy, and I look forward to getting into that at the Krebs Lecture!

One criticism is that de-extinction science looks to ‘play God’ – but humans do that every day, when we drive an animal to extinction, destroy the rainforest, genetically engineer crops, change the landscape – so it’s really odd when people suddenly pinpoint this one thing as going too far. De-extinction is trying to correct some of the terrible things that humans have done to other species.”

Bradley is a proud Kamilaroi man, from northwest NSW. An environmental hydrogeologist, he now lives and works on Ngunnawal land as an Associate Professor in Indigenous Water Science and part time PhD Candidate at UC.

Bradley has over 25 years of experience in water and environmental science, cultural science, research, policy and regulation. In 2019, he was awarded the CSIRO Indigenous STEM Professional Career Achievement Award, the ACT Tall Poppy Award for Science, and named the ACT NAIDOC Scholar of the Year. He also received the inaugural Academy of Science Aboriginal and Torres Strait Islander Travel Award.

Bradley served as the Indigenous Liaison Officer for the Threatened Species Recovery Hub, part of the National Environmental Science Program (NESP) from 2017 to 2021. 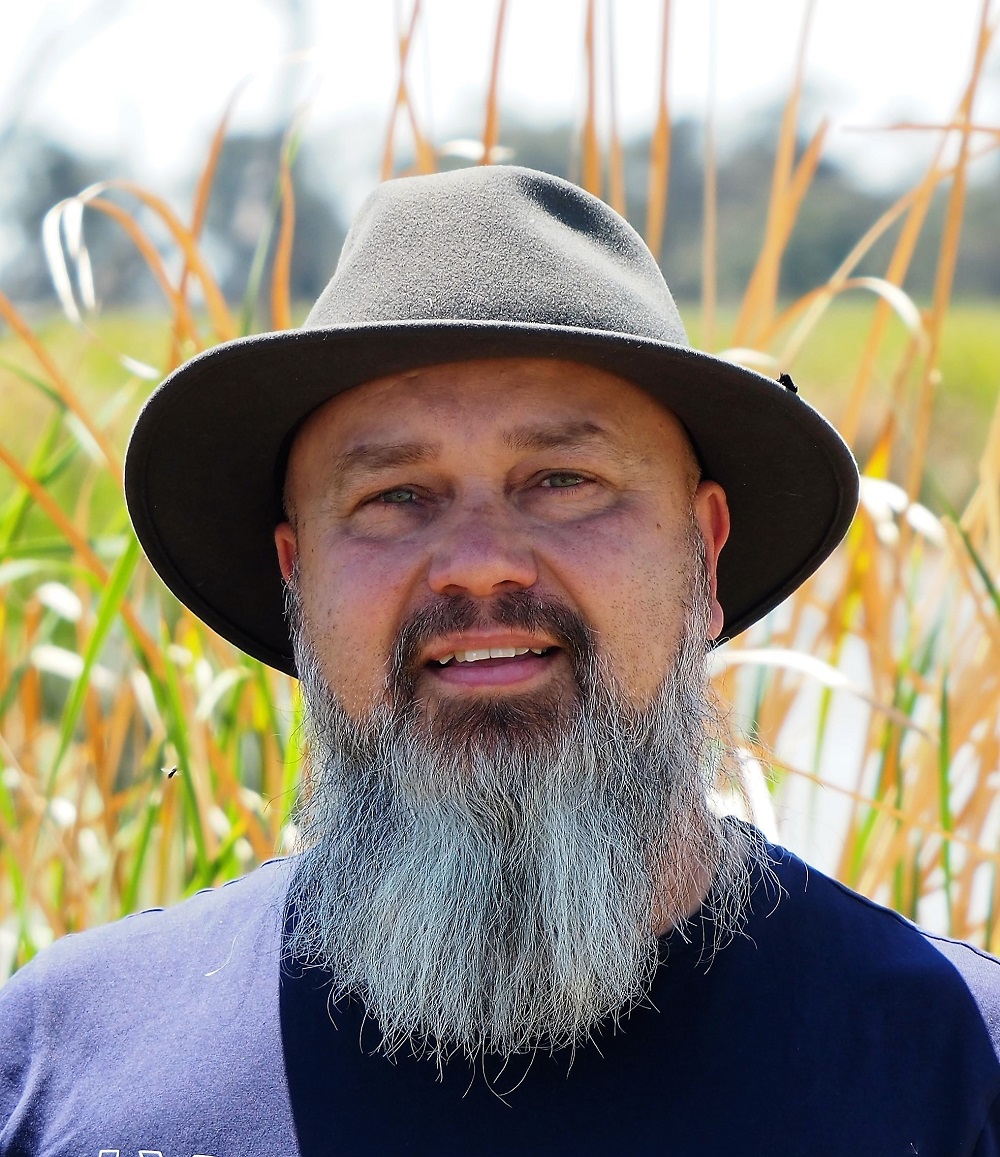 “As an Aboriginal scientist, I believe we need to place our focus on what species we’ve got left, rather than bringing back species that are gone – and Australia unfortunately has a terrible track record on maintaining or improving the existence of species.

Indigenous people across Australia have a strong connection with Country, and therefore place huge value on many culturally significant species. This includes species we previously thought were gone, like the night parrot in the Western Desert – Indigenous rangers found it and recorded its call.

We have been a key part of protecting and Caring for Country for thousands of years. A lot of the species out there play a role in that, whether it is spiritually, through Dreamtime stories or as a totem, or as subsistence (for species that are not cultural).

Under current legislation, not all species with cultural significance are considered threatened, or go through the scientific process – and so aren’t considered worth protecting. If a culturally significant species disappears, language and stories disappear with it – and science doesn’t necessarily consider that important.

So, the challenge we face is: how can we make sure that Indigenous knowledge feeds into the protection of all species, including cultural species? Science must evolve and change together with the oldest living knowledge set on the planet.”

Linda works in the field of cultural history and the environmental humanities at RMIT, where she leads the AEGIS research network for the arts and ecology. Her research focus is on studies in human-animal relations, particularly histories of the longue durée and their relation to the present-day issues of climate change and mass species extinction.

She has a particular research interest in changes in philosophies of nature and how they intersect with cultural, scientific and environmental history, along with a sustained interest in the period of early scientific enlightenment in the 17th century to the present. 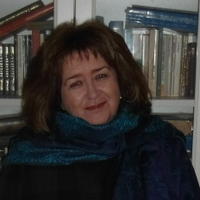 “From the perspective of the humanities, I think the potential for deep sociocultural change is an important consideration to bring to this discussion. Particularly since while climate change is has now become central to public debate it is still a very anthropocentric debate, and a deeper current of social change is needed to confront the problem of extinction.

From the 1990s the subject of extinction began to rise in the public imagination, gaining prominence when something happens like an imminent threat to charismatic species such as koalas, or the widespread destruction of creatures after events such as huge bushfires. Whereas the question of rewilding seems more remote, and the thylacine which was once an apex predator, presents an even more distant picture because it is already extinct. What creatures we might lose concerns most of us, and it's also important to think about those we have already lost, but the question of viable habitats for endangered ecosystems is crucial. If we do bring species back from extinction, I would raise a couple of basic questions such as: Where will they live? And how will they adapt to a world in a state of environmental crisis?

I’m looking forward to the interdisciplinary perspectives the Krebs Lecture panellists will bring – and I’m heartened that we will be having a panellist speaking from a First Nations perspective, that is so important.

I also look forward to hearing what an epigeneticist has to say about the choice to prioritise the resurrection of certain species in the face of climate change and loss of biodiversity, and if, or how, this could provide a more general benefit for the currently endangered species that as I see as a priority "

Kerrieis the Pro Vice-Chancellor (Sustainability Strategy) at Queensland University of Technology (QUT) and has two decades of experience leading and conducting research into the science, strategy and policy of conservation.

She is particularly interested in applied resource allocation problems, such as how to invest limited resources to protect or restore biodiversity, and what sociopolitical and institutional factors influence investment success in conservation. 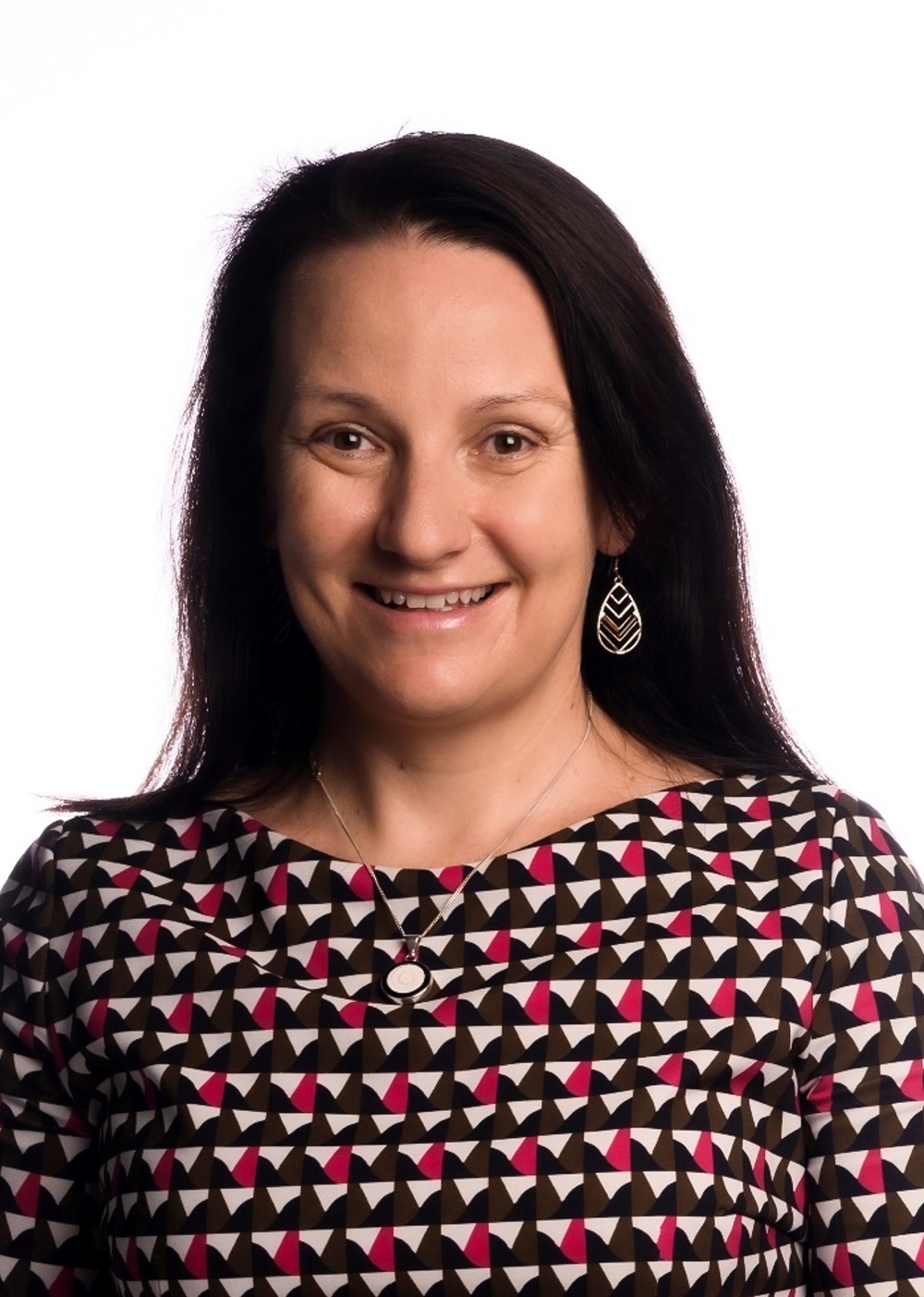 “Because I tend to approach things from a broader ecological perspective, I would view de-extinction as just one of many conservation tools – and I think that we need to consider the full range, if we are going to look for ‘answers’, or ways to achieve our conservation goals.

Preventing extinction should be the main priority, rather than bringing something back after it has gone extinct, and I think our efforts should focus on that.

I think a range of factors need to be considered and discussed – the potential benefits, but also the risks, socioeconomic factors, and the feasibility of continued species survival, if it has been brought back from extinction.”

"This is Yaltji Ngapangarti, Loretta Gibson and Yakultji Ngapangarti from Kiwirrkurra in the Gibson Desert," he says. "Yaltji and Yakultji are part of the Pintupi Nine who walked in the from the desert in the 1980s to discover contemporary Australia. Loretta is Yaltji’s daughter. They are all Indigenous Rangers protecting bilbies and great desert skinks at Kiwirrkurra IPA."

To attend the Krebs Lecture 2022, sign up at this link.