It started as an opportunity to improve his English language skills and to learn about another culture – Linus Wong never imagined moving to Australia would allow him to play a part in the conservation of local history.

But before he joined the crew of local documentary Finding the Namadgi Trail, he had the opportunity to make his own very personal work – documenting the love story of his host mother and father, here in Australia.

Having grown up in Hong Kong, Linus moved to Australia when he was 17. He lived with a local host family – and loved it so much that instead of moving out when he turned 18, he continues to live with them.

“Having a host family, it feels like you have someone to look after you as your own family would … thanks to them, I feel like I am truly experiencing Australian life!” he says.

After finishing a foundation course, he transferred to the University of Canberra to study a Bachelor of Film Production. Earlier this year, Linus decided to make a documentary on his host family.

“I wanted to tell their story and how they met because I think it is very interesting – my host mum is from Canada and my host dad is from Australia,” Linus said. “I find it a very interesting and romantic story about how they met in a time when writing letters or even making a phone call from far away can be expensive. Now we have Skype or FaceTime, but there wasn’t any of that before. 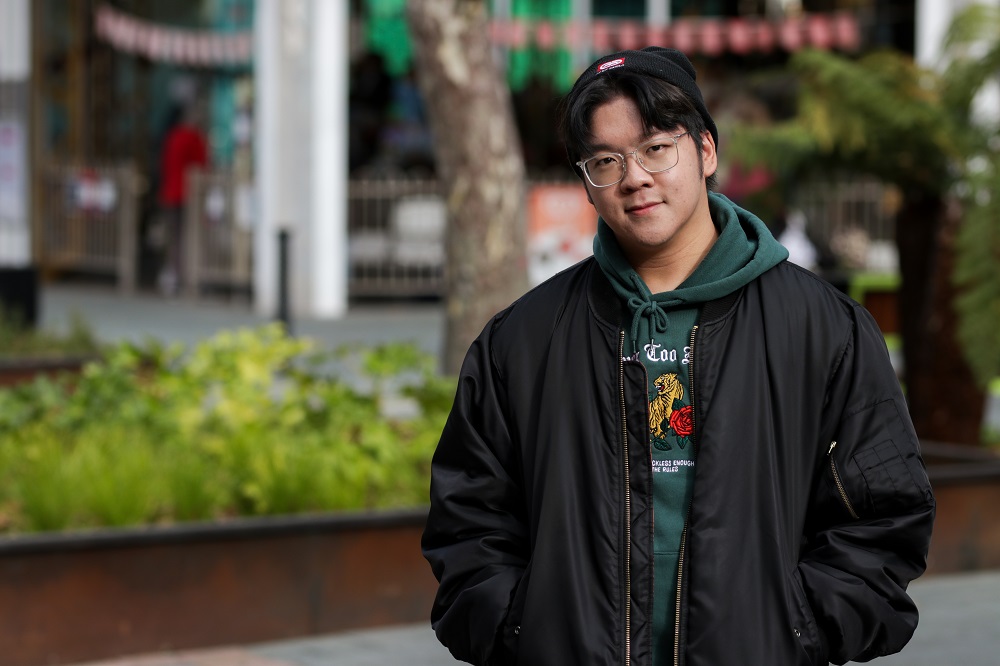 “After I finished the documentary, we all sat down and watched it together, and they were holding hands and crying in front of the TV. They said they were happy tears – that when you see your story from someone else’s perspective, you realise just how beautiful your life and marriage are,” he says.

Through his host family, Linus was introduced to local filmmaker Steve Cooke, whose current passion project is Finding the Namadgi Trail, a documentary set to be released later this year.

Linus is now part of the film crew of the documentary, which focuses on a 300-kilometre walk through the Namadgi National Park, journeying through its history and stories and featuring several historical re-enactments.

“What's interesting about our crew is that we are all volunteering, because of our shared interests in films," Linus says. Like him, some of the crew are also studying film at UC.

“After four years, some have become professionals in the industry – one of the guys in the crew is now working at a news station as a cameraman,” he says.

“Working on this documentary allows me to have a more open mind and learn how to work as a free thinker. In a way, it makes me feel like I’m contributing to something bigger – helping in the conservation of the history of the national park.

“Steve refers to it as a spiritual journey, walking in the park. It’s not just about the park – it’s about a connection between Namadgi and you.”

The production of the documentary was halted in 2020 due to the Black Summer bushfires and the closure of the national park – but now it’s all hands on deck to get the production finished on time for its expected release towards the end of the year. 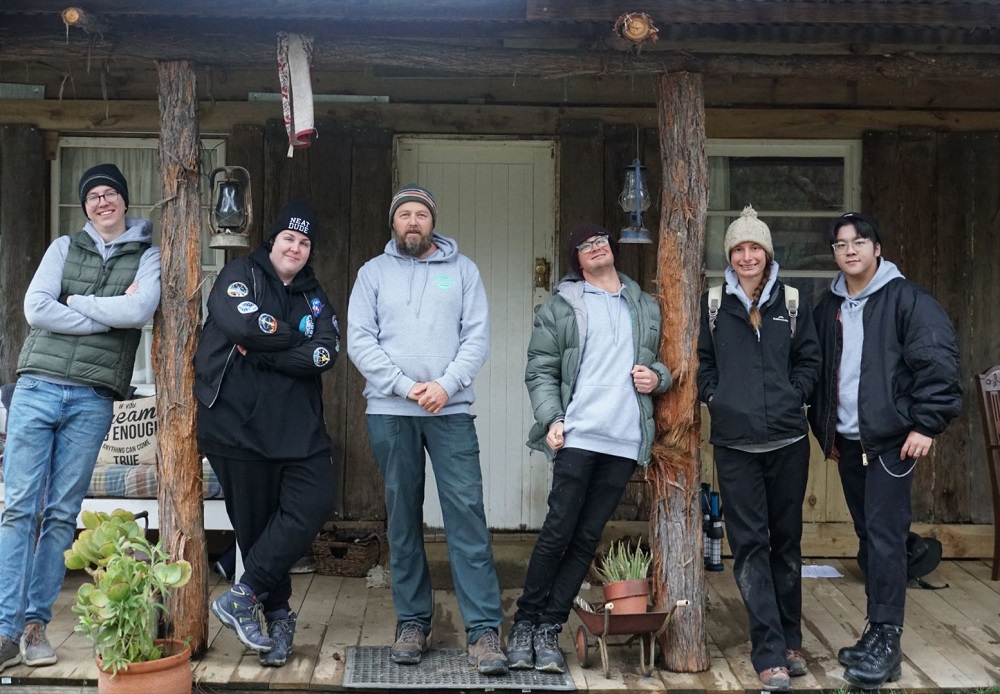 “We’ve been filming in many different weather conditions, some very hot days, some very cold days, even sometimes in the snow!” Linus says. “At first, I didn’t like camping, but now I’m used to it, and I love the rawness of it and feeling close to nature – it’s not something I got to experience much growing up in Hong Kong.”

“At night, the sky is so beautiful, with all the stars. Back home, I can’t see these things because of light pollution.

"The first time I saw that many stars, I was quite overwhelmed. It made me think about how big the world is, how small we are – and it was the first time I got emotional about something because it was so beautiful.”

Linus is due to finish his studies at the end of the year, and hopes that international borders will open soon.

“My mum was hoping to come visit when they allow people to come in – I’m hoping that could happen by the end of the year, or when I graduate in April next year,” he says.

As to his plans for after graduation, Linus is keeping his options open.

“It’s still hard to think about leaving – I love living here,” he says.

“I’ve definitely changed since I arrived in Australia. I’m more confident in myself and willing to try new things. There is nothing to lose in applying for that job or going for that opportunity – what’s the worst that can happen?”

A time to listen

For UC Professor of Urban Planning Barbara Norman, the devastating bushfire season has been a time of professional relevance and personal loss. Now, we need deep thought, genuine conversation and introspection, she says – so that as we move forward, we (re)build better.