Although Arika Errington grew up feeling like she couldn’t embrace her Aboriginal culture, she is changing that for her daughter – starting with her native food business.

During the COVID-19 pandemic, Arika wanted to create a business embracing native ingredients. She wanted to start with something easy and delicious, so naturally she looked to the bush bread, damper.

“Damper is the most tasty, delicious thing, and you can add anything to it,” Arika says. “I could just post kits to people and they could just make it, how easy is that? All they have to do is add water. That's how Tukka By The Bush came about.”

Today, Tukka By The Bush sends out damper kits flavoured with native ingredients like lemon myrtle, hardenbergia, and wattle seed, many of which Arika grows herself. She thinks that if more Australians use native ingredients, more First Nations knowledge and cultural understanding can be tapped into.

“I do it because I want everyone to enjoy our flavours and really understand that it’s important to have native ingredients in our homes and in our bellies, because it will help with people's individual Reconciliation and decolonisation journeys,” she says. 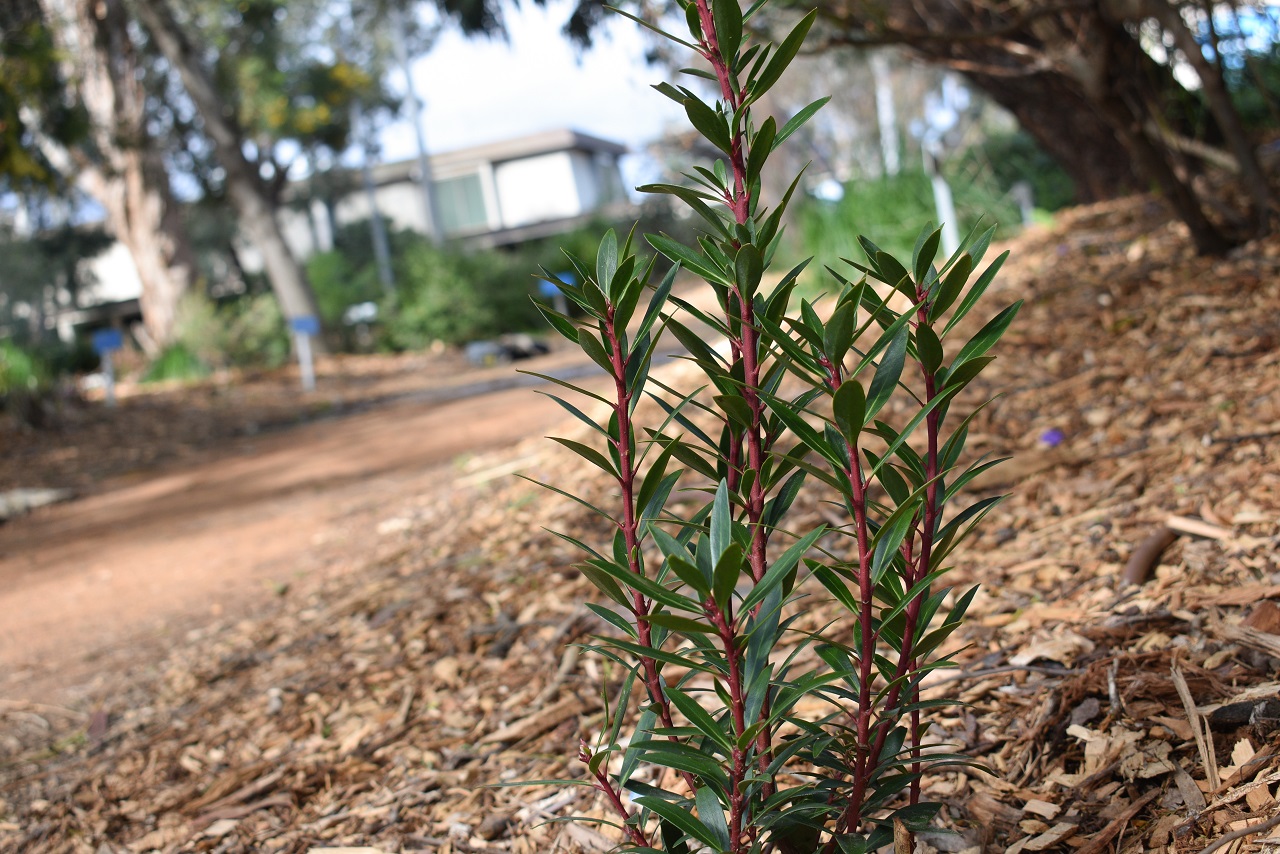 In her day job, the University of Canberra Bachelor of Arts (Journalism/Creative Writing/Indigenous Studies) alumna works in the First Nations Heritage Office on Cultural Heritage reform for the Australian Government as an Assistant Director in Engagement.

“I often go to different locations around Australia and I see all these big buildings and imagine what it would have been like before the ships came and there was just mob roaming around catching fish, or hunting and picking berries – and that helps me remember that connection as well,” Arika says.

As a Wakka Wakka and Wulli Wulli woman, from Central-Western Queensland, who lives on Ngunnawal and Ngambri country, Arika feels lucky to be able to grow up in accepting and loving communities full of Aboriginal and Torres Strait Islander people who share their knowledge and information.

“Learning from mob here, it’s so amazing because it helps open your eyes to even more possibilities of how to use all these different plants,” Arika says.

“Sharing that information has been so beneficial to my community, among my people, because it’s keeping the culture alive and it’s also leaving it down to my daughter.” 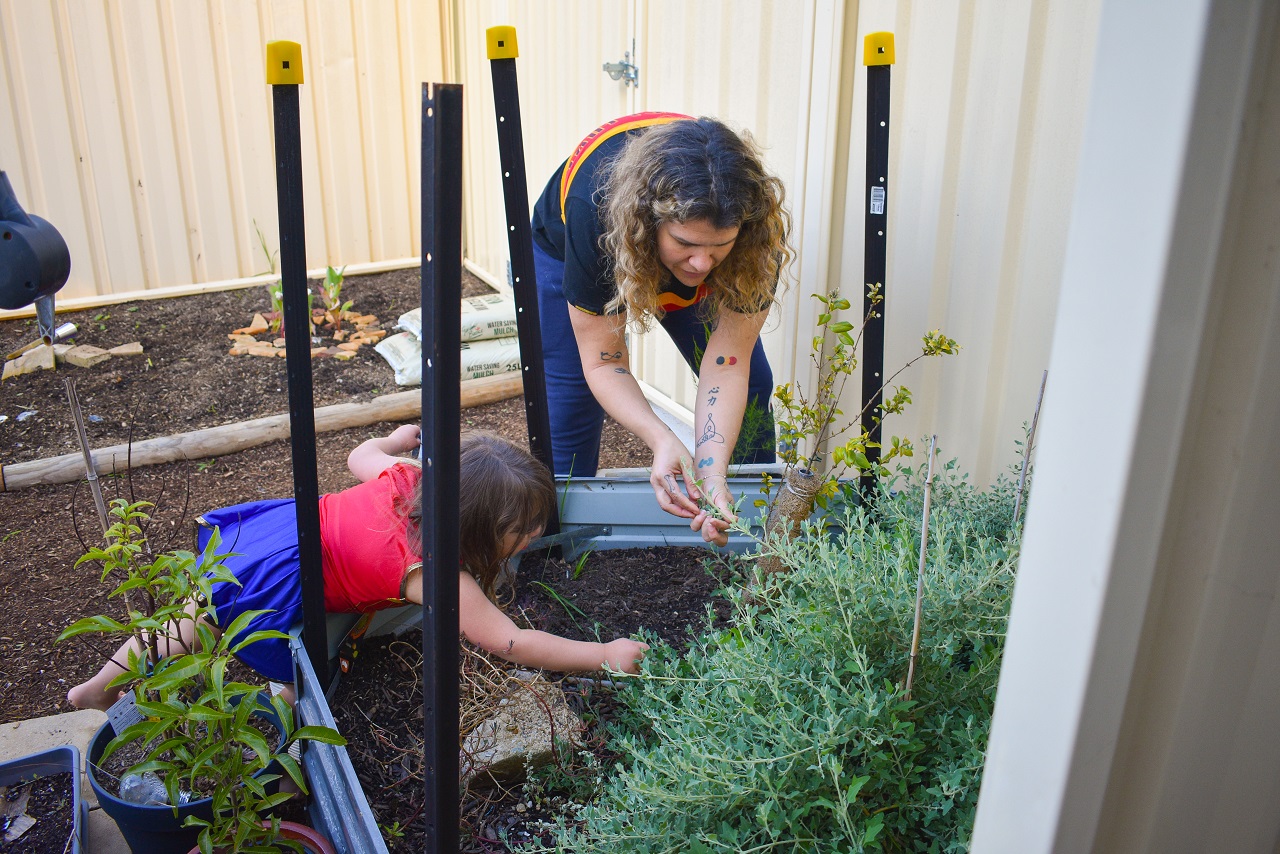 When Arika was her daughter’s age, she says being Aboriginal wasn’t as accepted as it is now.  Today, her daughter speaks about her Aboriginal culture very proudly, without fear of oppression.

“It’s so great to me, because that's just what I always wanted growing up – to have the freedom to embrace my culture and who I am – and now she has that opportunity, and so do many other people,” she says.

Arika says that with native ingredients starting to have a starring role in Australia, we’re on a path for future generations to proudly talk about who they are and what they love about being Aboriginal. She talks about her daughter's early learning centre as a shining example. 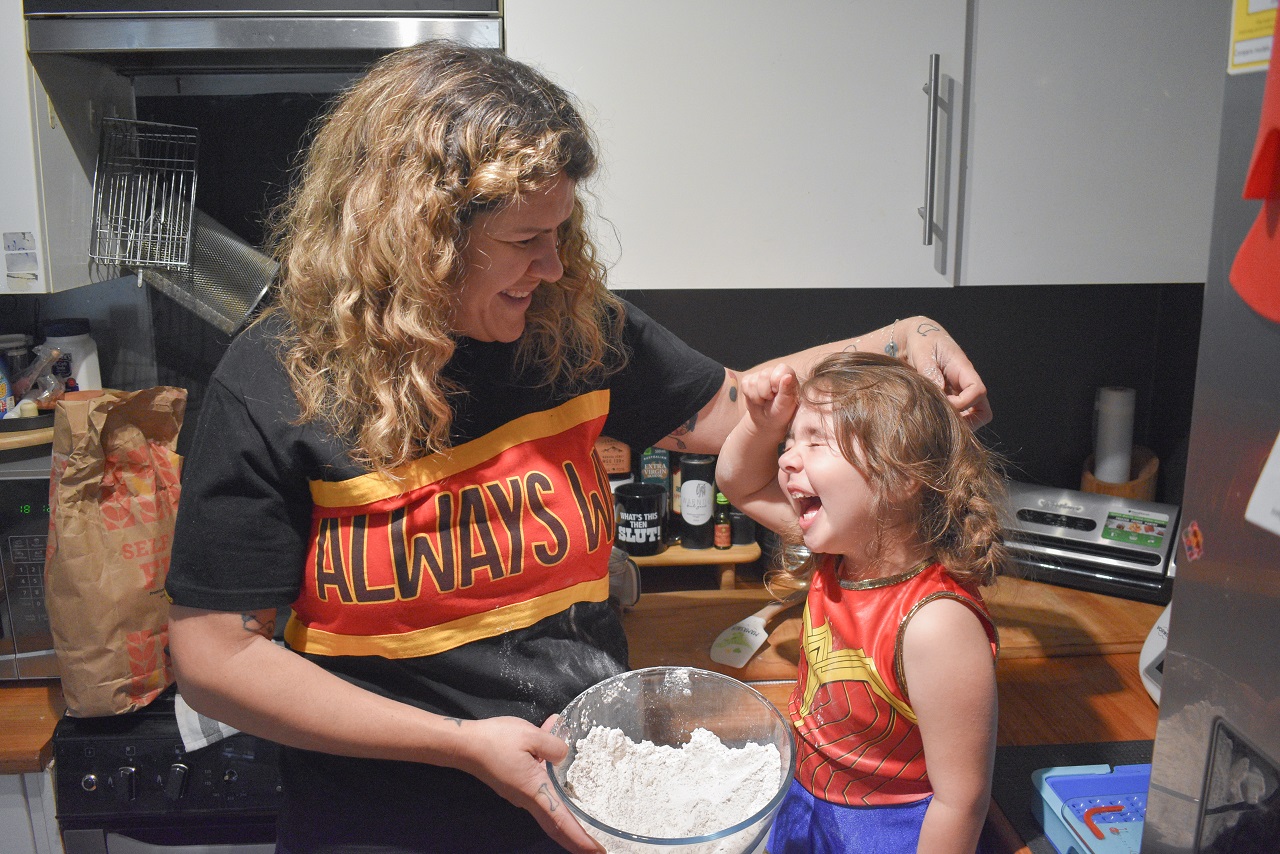 Every week, Arika’s daughter's class comes together to make bush foods. She says her daughter loves to get involved and share a damper with the other students, one of whom recently moved from Germany.

“So it's really lovely. And it was damper that helped bring them together, because she shared it with him on his first day.”

Words and photos by Leo Phimphravichith.

Taste native ingredients for yourself, then share it with your friends. Try this delicious recipe Arika generously shared with us.

● Mix all ingredients in a bowl

● Pour into tray/tin and bake for 20 minutes or until cooked through.

The future is now: Using robotics to grow vegetables at home

Entrepreneur James Deamer is on a mission to change the way your garden grows! The University of Canberra graduate completed a Bachelor of Entrepreneurship and Innovation in 2016, minoring in Human Nutrition. The unlikely combination providing a foundation for his role as the co-founder and creator of GardenSpace.