Since UnCover last spoke to author and University of Canberra PhD student Lisa Fuller, she has continued to kick goals and achieve her writing dreams. More recently, Lisa was shortlisted in the older reader’s category of the Children’s Book Council of Australia Book of the Year award for her novel Ghost Bird.

Following the completion of her Graduate Diploma in Writing and Editing, Lisa simply couldn’t stay away and returned to the University of Canberra to undertake her Masters. It was as part of that coursework that Ghost Bird was born.

Lisa’s initial plan for her Masters degree involved heading home and spending time with her grandfather, Edward Fuller Senior, and writing his life story. Unfortunately, shortly before she was due to arrive, he passed away, leaving Lisa and her family in shock and mourning.

After taking some time to grieve, Lisa’s coursework supervisor, Tony Eaton broached the topic of her pursuing the Ghost Bird idea – which was inspired by the culture and spiritual beliefs of her own small community of Eidsvold in Queensland. Lisa is a proud Wuilli Wuilli woman and is passionate about sharing the stories and history of her people.

“Tony gave me a lot of time to grieve. Afterwards, I sent him through some of my ideas, and of course he picked the hardest one – Ghost Bird,” Lisa says.

“I ended up going home for six weeks and sitting down with six of my Aunties to get their ideas and learn more about my community before really getting into the writing process. Just being around my family helped because I was struggling to write it being back here in Canberra.”

“The first 10,000 words I went over and over and kept drafting them with Tony and I actually think that kind of scrutiny is what led to my nomination.”

The book follows the story of Aboriginal twin sisters Stacey and Laney – the latter of whom disappears late one night. In the days that follow, Stacey begins dreaming of her missing sister and follows the clues hidden within the dreams to try and find her. Along the way she is faced with the dilemma of defying her family and experiences ongoing racism from those she meets.

Although she vowed not to base the narrative on real-life people or events, Lisa made one exception.

“I sought permission from most of his children to include him and they were happy for me to do it. Every family member I’ve spoken to have said I nailed his personality in the book so that’s the best feedback I could get.” 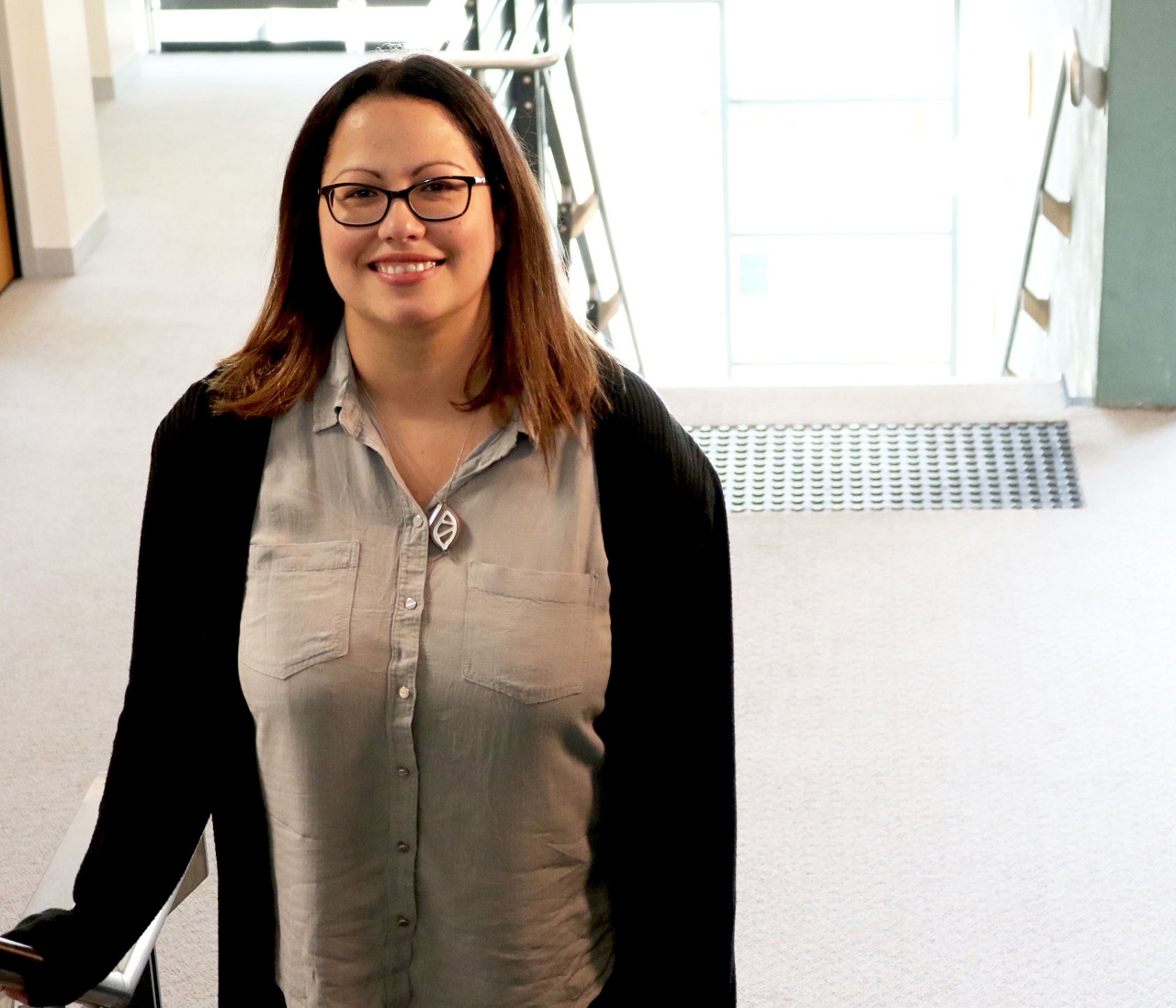 The writing process wasn’t always easy, and many times Lisa began to doubt the story and herself.

“I’ve always struggled to write about my own community and culture because there’s so much to include and everyone is connected in one way or another,” she says.

“It’s important for me to accurately reflect the historical details but because there is so much history, trying to fit that all into a plot is difficult.”

When things get hard, Lisa finds herself reflecting on her passion for writing, which she has had since she was a kid.

“I always knew I wanted to write. According to my mum, before I even knew the alphabet, I would write out these weird pictures and would sit there explaining to her the story I had written,” she says.

“Mum read to us throughout our childhood, and I read my first novel – Charlotte’s Web – on my own when I was five years old.”

Lisa says finding herself shortlisted for the award among some of the writing industry’s greats was one of the most surprising moments of her life. Humble as ever, she wasn’t expecting to receive a call about being shortlisted. In fact, she was fast asleep when the news was announced.

“My phone kept pinging and I ignored it until I couldn’t anymore. Finally, I picked it up and when I eventually registered what was going on, I was just like ‘huh?!’” she says.

“Straight away I was grabbing a coffee and getting ready to do radio interviews and let my family know the exciting news.”

With the award being presented in October, there is some time for Lisa to come to terms with the recognition she’s received.

“If you look at the other books on the shortlist, they’re so insanely good, so to see Ghost Bird up there with them is crazy,” she says.

“Although it’s a shock as a debut author, it does make me feel super proud.”

Not one to sit back and relax; Lisa has her hands full with her ongoing PhD research, the publication of an illustrated children’s book, and another novel in the works. This time, things are a little closer to home.

“I don’t say exactly where it’s set but I think for anyone who has been to the UC campus the setting will be quite familiar.”