Ever wonder what gets you the top spot in the country coaching magic tricks and illusions for blockbuster stage shows like Harry Potter and the Cursed Child?

Well, University of Canberra alumni Adam Brindley didn’t either – until his hard work, determination and passion for entertainment, science and technology landed him a job doing just that.

Adam studied a Bachelor of Information Technology at the University of Canberra and could never have imagined his future would see him work as professional magician with his very own stage name - Adam Mada.

However, it was that very educational foundation that would help to keep him afloat when the entertainment industry took a major hit during the COVID-19 pandemic.

While Adam describes his UC days as “many lifetimes ago”, he holds fond memories of experimenting with his love for magic on the Bruce campus.

“I was always into magic and illusions, so I took my bag of tricks everywhere and I was always practising and annoying my mates at events in the UC bar or around campus,” he says.

“I remember friends of mine ran an event at the UC Refectory and I did an experimental magic show as a midnight performance.”

His passion continued as a hobby when he graduated from UC in 2001 and moved to the United Kingdom to work for a software company. 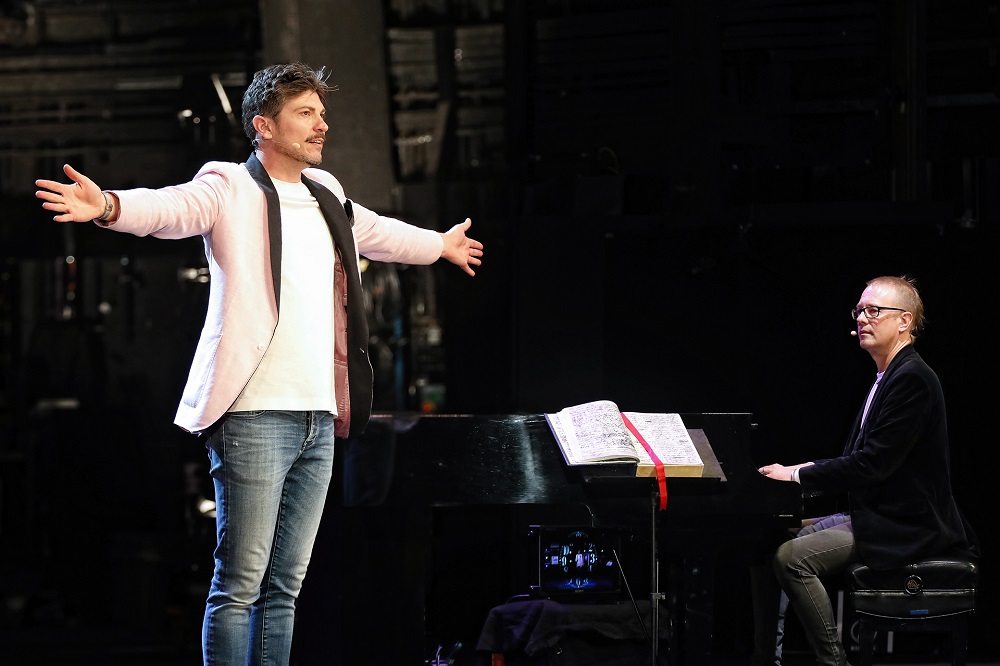 While it might have only been a side gig, Adam was exposed to a whole new world of the entertainment and magic industries there.

It wasn’t until he was exposed to the larger performances and magic clubs in the UK, that he realised being a professional magician could be a fulltime career.

After moving back to Australia, Adam continued gritting his teeth at a desk job in Sydney by day and working in the entertainment industry by night – but there was only so long he could hack it for.

“I had a distinct moment when I came offstage to applause one night and was surrounded by entertainers and performers and felt like I was a part of this really exciting world,” he says.

“Then I had to turn up to work the next day, with my boss who was telling me what to do and I dramatically quit and said, ‘I’m off to do magic’.”

It wasn’t easy or without judgement though, with a constant pressure from friends and family to stay in a job with a stable income.

But having already broken into the market of nighttime entertainment, and with a background in software development just as social media platforms were beginning to emerge, Adam says he always had enough work to tie him over.

He collaborated with a group of videographers in 2006 to create a series of eight magic-themed video podcasts, which later served as an audition for his involvement with Channel Nine’s The Real Hustle.

Within just a year of being out on his own, Adam was relieved to have started making the same amount of money as his software company salary paid. 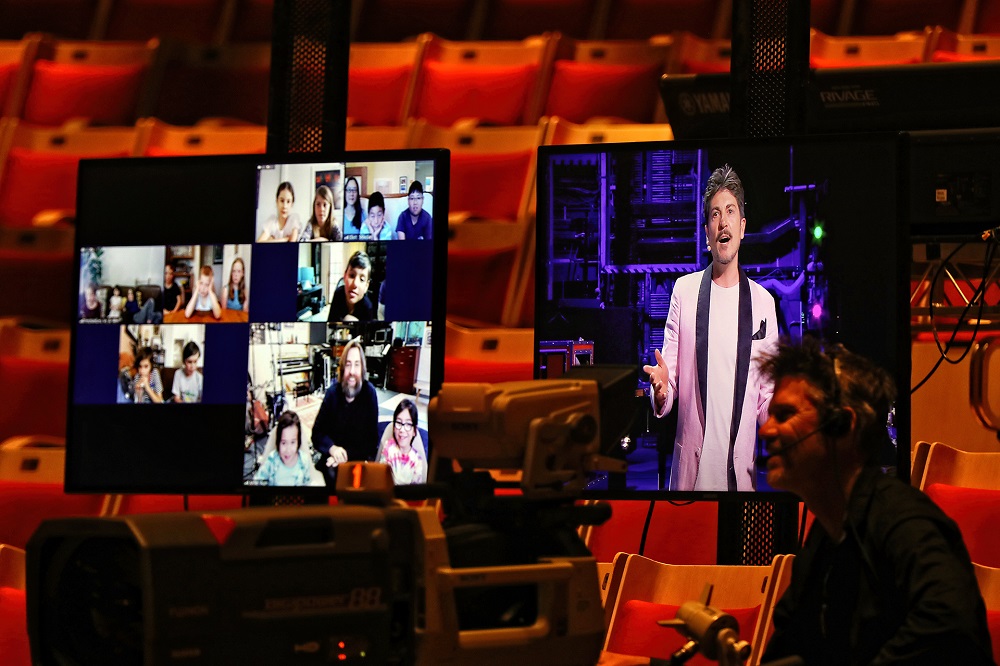 “I felt like I really had to fight and prove everyone wrong. It wasn’t until I made the same amount of money that I won my parents over – it was beyond them how I could make a living this way,” he says.

“In that moment I thought I’ve done it – I am able to make as much money as a full-time employee.”

However, it didn’t take long for things to ramp up from there and the opportunity to work on Harry Potter and the Cursed Child came knocking.

Adam was offered the position of Australian Magic and Illusion Associate for the stage show in Melbourne in 2018, and spent six months on set creating and coaching magic with the actors and stage crew.

Not long after, Adam was offered the role as Magic and Illusion Designer on the national Possum Magic theatre show by award-winning children’s theatre company Monkey Baa, which toured from April to November in 2019.

When COVID-19 forced onstage productions to a halt in March 2020, along with many of Adam’s consulting jobs from his recently established business Magic Inc., he was at a loss for how he would continue to make money in a frozen industry.

“When all the sectors I work in basically came to an end in March, I had to pivot into digital events. We developed a stream of digital hybrid pre-recorded videos from my studio for private companies,” he says.

“Across November and December, we did 25 events – mostly for American companies. We did a performance for Amazon for about 4,000 people as well as a global virtual conference for Google Cloud.

“My original degree was a saving grace, giving me a background in the tech environment, so that I was able to build that.”

Adam describes digital events as the evolution of theatre – where everyone gets a front row seat – and says they are incomparable mediums.

On top of his corporate events, he produced a digital magic series – Mada’s Magic Marvels – at the peak of lockdown. The series premiered at the Sydney Opera House.

Adam describes the opportunity as somewhat ironic, given that one of his biggest career goals of performing at the iconic venue probably wouldn’t have gone ahead if it wasn’t for the global pandemic.

Now, looking forward to 2021, Adam plans to continue his development of online events for an international audience, as the entertainment industry slowly starts to come to life.

“Harry Potter is firing off again on 25 February, we have some ad hoc bookings for private events, and I am working on an exciting reality TV magic series,” he says.

UC alumna Ashley Parker is taking on the film industry with her work as a cinematographer – and she’s being recognised for it.

“Stick at it”: The screenwriting’s on the wall for this UC film grad

Screenwriter and UC alumnus Abhi Jeyakkumar keeps one of his university assignments in plain sight on his bedroom wall – just to remind him of how far he’s come, and what it took to get there.