UC alumni Trish and Audun Alfheim will be spending their Valentine’s Day at their home in Norway this year, a home that is a long way from where they met.

The couple, who met at a summer course in California, have married since graduating and are proud parents of two children.

Audun was born in Norway and holds a keen interest in design. He had just finished a diploma in graphic design when he made the decision to attend the summer course in America.

“I took a month off after finishing my diploma and decided to travel to California where I met Trish,” Audun says.

Trish is a local – she grew up in Queanbeyan and completed high school at Merici College, so when it came to tertiary education, UC was her obvious choice.

After completing her studies, she decided to take a little break from her position in corporate communication in the public service.

“I went over to the States where we met at a music-focused Bible School summer course. It attracts people from all over the world and is a lot of fun,” she says.

“We became friends over the month we were there and stayed in touch on social media afterwards. Two years later I travelled to Sweden for a wedding and stopped by Norway while I was there to catch up with Audun.

“A few months after that, Audun travelled to Australia for a few weeks to visit me and the friendship blossomed into something more - so the planning to be in the same country began!”

And although being with Trish was a big pull to Australia for Audun, his desire to pursue further study really sealed the deal.

“I’d been working in an advertising agency in Norway for two and a half years and had been toying with the idea of furthering my studies in the advertising and communication side of things, so we started looking into options that would allow us to be closer and also achieve my goals,” Audun says.

“I knew I wanted to come to Canberra and UC offered a double degree in graphic design and advertising and marketing communication that credited my previous education, so the choice was relatively easy.” 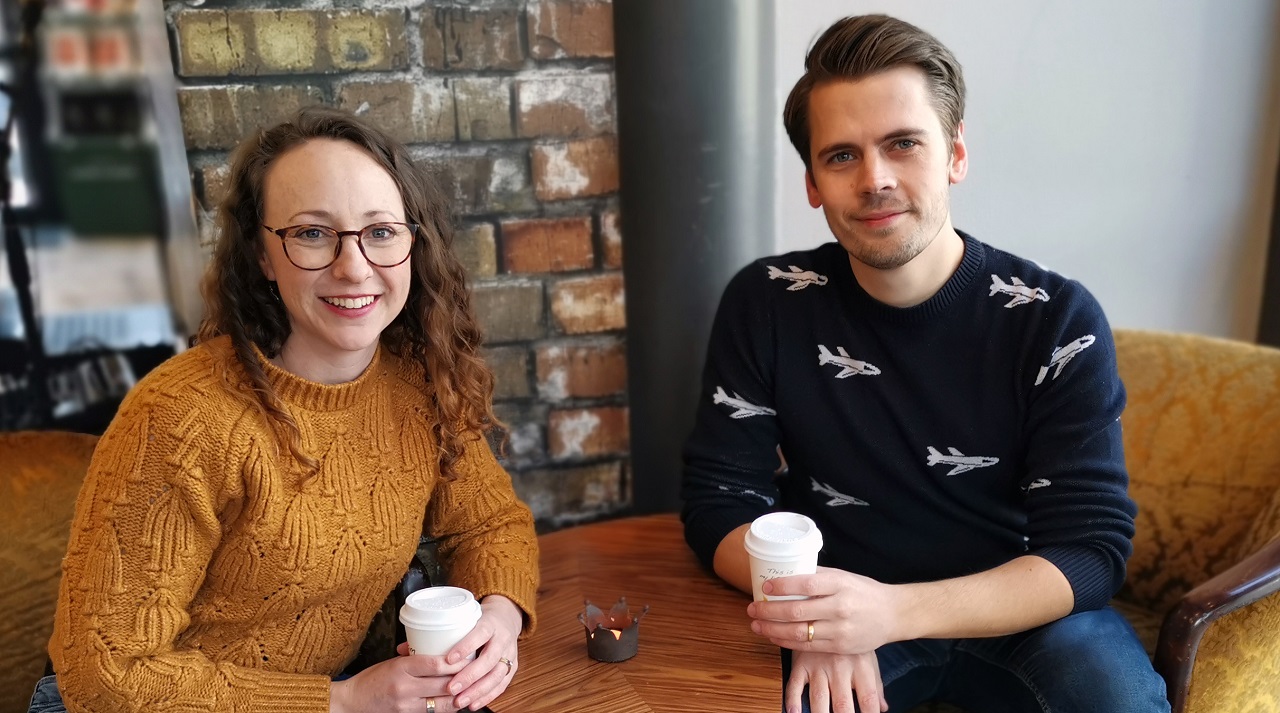 Even Audun, who hadn’t studied in English before, knew the move and new area of study was worth it.

“I'd never lived so far away for so long or studied in English before, so it was absolutely a big change. Luckily, the Australian culture is very friendly and easy to like – at least to me,” he says.

“Being a foreigner and not understanding everything to begin with could've been challenging, but I really enjoyed the experience.”

In the meantime, Trish continued working in corporate communication in the public service. Together they worked, studied and made a life together in Australia.

After finishing his degree, Audun began working as an in-house graphic designer for an architecture firm and the pair spent a few years considering a very important question – to stay in the country where their love had grown – or move to Norway to settle down.

By the time they made the decision to pack up and head to Europe, Audun and Trish were parents to a toddler and a newborn – so what better time to leave Australia?

“I had a new baby, a toddler, and was packing up my life and saying goodbye to everything I had known without a return date,” Trish says.

“It was a much bigger transition than when I moved to Australia by myself – now we were a family with two little children.

“Moving away from our Australian friends and extended family was emotional. We try to stay in touch and visit whenever possible – but COVID-19 has really put a stop to that for now.”

Now, the family says they have settled in beautifully – although they miss one aspect of Aussie culture.

“I like Norway a lot – but I just need Saturday brunches to catch on here and I’ll feel at home,” Trish says.

“Yes, Norway really has something to learn from Australia there!” Audun adds. 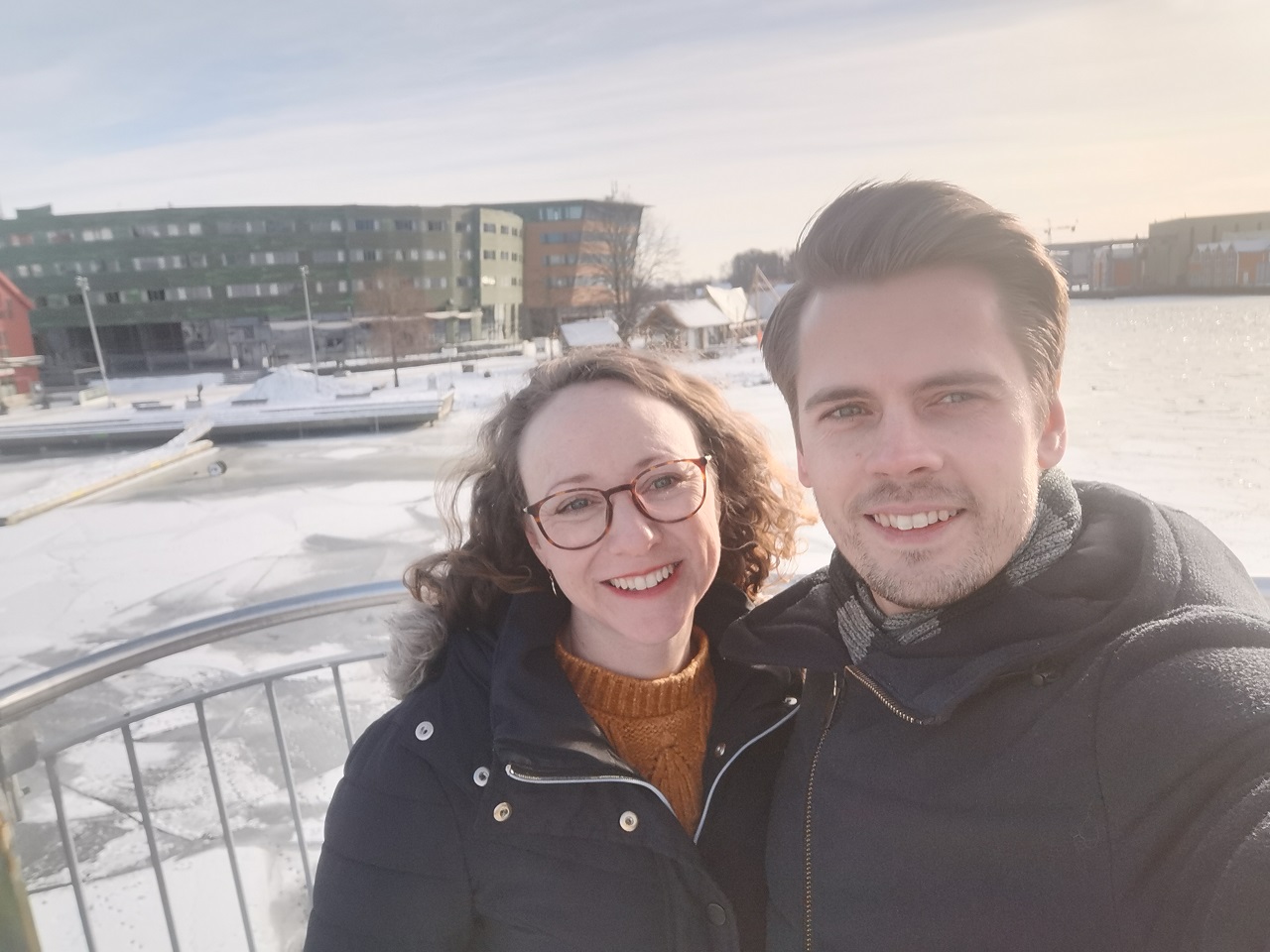 Both are working in their field of study, with Trish the Communications Manager at a tech start-up and Audun is the Art Director for a boutique PR and communications agency.

In their spare time the family are learning to cross-country ski, under the guidance of Audun, who used to participate in his younger years.

For Trish and Audun, there’s certainly no regret about their move.

“Norway is home now, even though our hearts and family belong to both countries,” Audun says.