As someone with lived experience of mental health issues – depression, anxiety and complex post-traumatic stress disorder (CPTSD) – and addiction, the University of Canberra student knows what it’s like to keep running up against a brick wall, and to feel closed off from opportunities.

“I’ve lived with anxiety, depression and addiction since my mid-teens,” Chris said. “The first time I got drunk, I was 14 and at my sister’s wedding. Suddenly I could talk to girls … I felt like I belonged.

“My addiction to alcohol lasted for 36 years – success, failure and grief were all dealt with by drinking.”

Shortly after his sister’s wedding, Chris – always an avid, if unexceptional, sportsman – ran in the Leicestershire Schools County Championships 3000m race, coming in second by a fraction of a second.

“The race marshal asked me why I kept looking behind me in the last lap,” Chris said. “‘You would have won if you had just focused on what was ahead of you!’ he said.”

These two experiences, one with alcohol and the other with the power of sport – and looking ahead –  would shape much of Chris’s story. 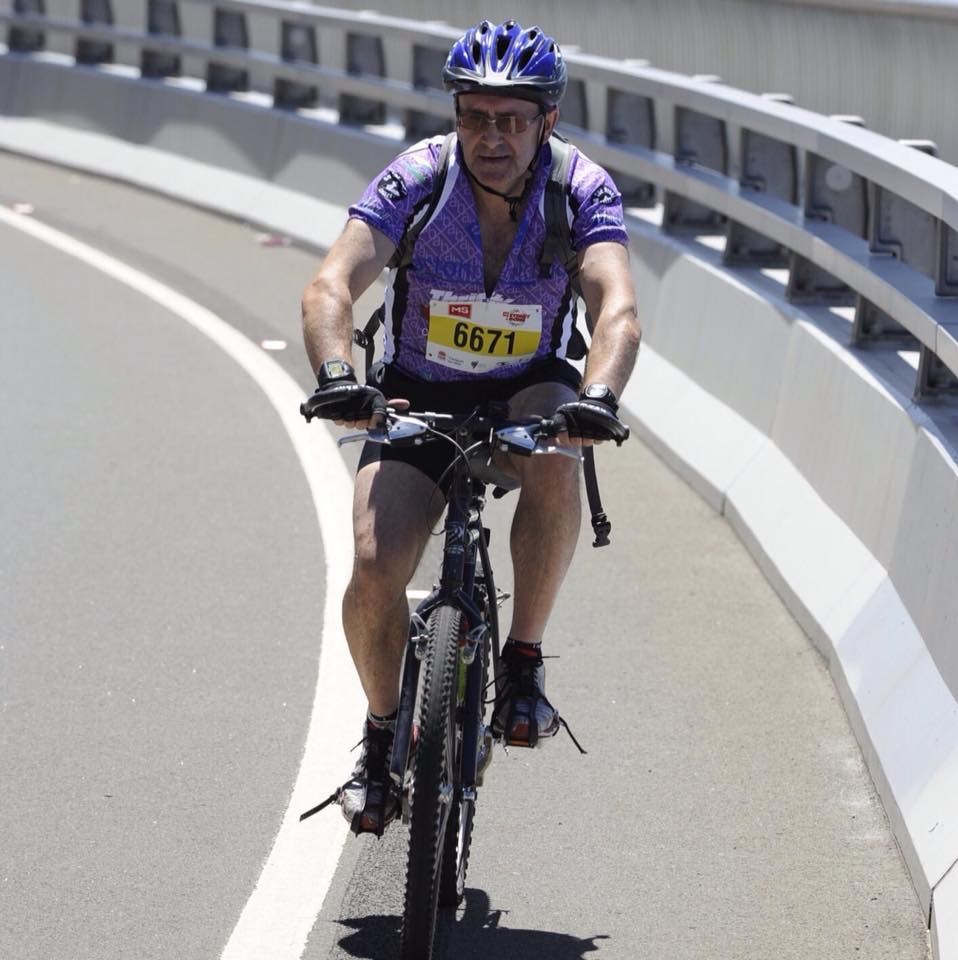 The former geotechnical engineer found addiction and mental illness impacting both his job and his family.

“The crash came in 2013, when I realised I needed help,” Chris said. “I detoxed at Canberra Hospital, and have been sober since 17 October 2013. I also learned to recognise the advance warning signs of major depressive episodes, so that I could better deal with them.”

Getting his career back proved difficult, because of the frustrating lack of employment opportunities for people with a lived experience of mental illness.

“However, freed from the shackles of addiction, I believe that if opportunity doesn’t knock … you build your own door,” Chris said.

So he started his own company, Fosse Training, which provides personal training and education for others living with mental health issues.

He also decided to return to university, and channel his lifelong passion for fitness into a new career.

“Intermittently, exercise has been what pulled me back from the edge many times, what kept me from killing myself with alcohol,” Chris said.

Chris is now in his third year of a double degree in Psychology and Sports and Exercise Science at the University of Canberra and has a keen interest in developing personal training programs for people in recovery. 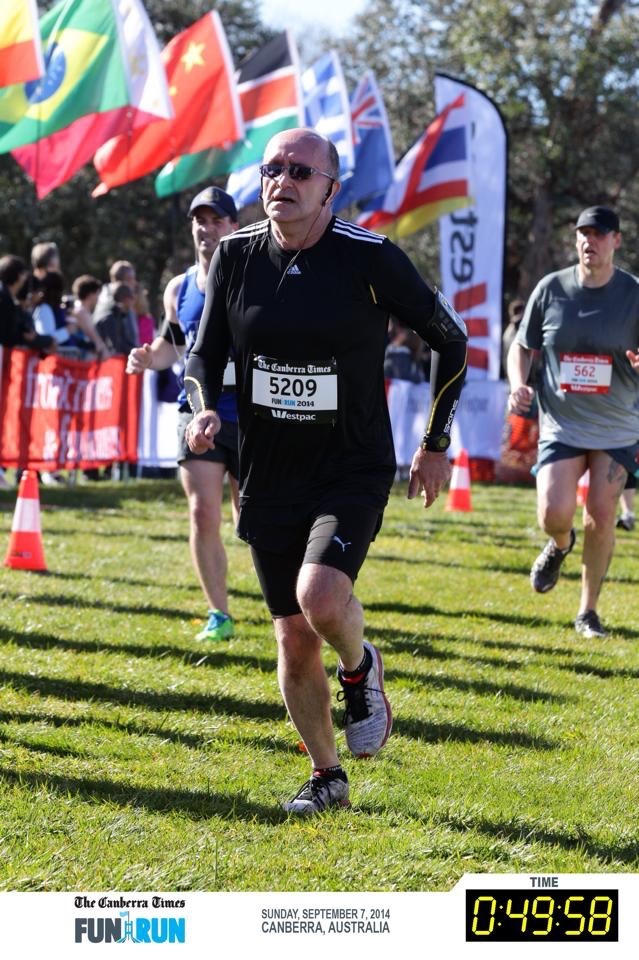 He’s built his own doors and is mapping new paths for himself.

But Chris isn’t content to build doors only for himself – so he’s channelling his experiences, knowledge and skills to support others who live with similar issues.

As the Deputy Chair of the ACT Mental Health Consumer Network, Chris is both a peer educator and a consumer representative, currently on the ACT Health Directorate Physical Health of the Adult Mental Health Community Project Steering Committee. He has testified before an ACT parliamentary inquiry into the employment of people with disabilities and is a qualified SMART Recovery Group facilitator.

Most recently, Chris co-designed a unit for the ACT Recovery College in North Lyneham, which has received three years of funding from the ACT government.

“This is about collaboration, so that everyone is learning together,” he said. “This approach gets rid of the power differential that can exist between patient and doctor, because everyone exists on a level playing field.”

Developing the unit has only deepened Chris’ belief in the value of peer collaboration – professionals working at recovery colleges in Sydney, Melbourne and the United Kingdom testify that the process has changed their understanding of what it is like to live with mental illness, and how to best support those who do.

Launched in early June, the unit is called Movement is Medicine; it focuses on using various kinds of physical activity to help manage living with a mental illness, and to improve the quality of life by improving physical health.

“At the first session of Movement is Medicine, participants were given an introduction to the benefits of increasing levels of physical activity, and the risks associated with a sedentary lifestyle,” Chris said.

They undertook a preliminary health screening, were introduced to goal-setting and planning techniques, and shown exercises they could perform at home. Participants helped to develop their own personal action plans – and their enthusiastic response and commitment to the unit has Chris feeling optimistic.

“We have also asked current students if they want to become peer educators for the unit,” said Chris.

“When I asked one particular student, the look on her face was just magical. Suddenly, someone was saying that they believed in her and her abilities – and she wasn’t simply being judged on her diagnosis.”

Chris says that having people believe in him helped get him to where he is now.

“To be able to pay that forward is such an honour,” he said.

While his work is inspirational, Chris’ own life story is no less so – and Chris shares it openly and honestly, partly in the hopes of debunking the stigma and stereotypes that surround mental illness.

“Since 2013, I have been in my longest episode of clinical depression,” Chris said.

In that time, he has completed numerous qualifications, include Certificates III and IV in Mental Health and Personal Training, a diploma in Alcohol and Other Drugs (AOD) interventions, and embarked on his double degree. He has also completed marathons, walks and runs, including the CBR 100 Challenge.

“A lot of people think that when you are depressed, you can’t do anything, and there are certainly times you feel that way – but not always, and you can still achieve a lot in a depressive period.

When it comes to mental illness and addiction, Chris says, everyone has a different story – and you can’t judge someone unless you know their story.

As an advocate, Chris hopes to improve understanding of what it’s like to live with mental illness and addiction and to increase the quality of life for those who do.

In doing so, he hopes to once again open the doors for people who have, too often, been shut out.

Click here to watch Chris speak about his life on the first This Is My Brave show outside of the United States.

For more information on how Directions Health Services can help deal with addictions, click here.

Words by Suzanne Lazaroo, photo by John Masiello and courtesy of Chris Corcoran and The Canberra Times Fun Run