An affinity for green spaces, and a love for communication and channeling community engagement in positive and creative ways inspire excitement, enthusiasm and passion in Assistant Professor Cathy Hope, the University of Canberra’s leading creative play specialist.

After living in the country for over 20 years, it is no surprise that Cathy is fond of green spaces and aware of the role they play in personal and community happiness and wellbeing.

“When I moved into the city it was such a shock to the system. I felt very sad and went into a ‘funk’, but I soon discovered many unique green spaces around the city, and it’s wonderful to be working on one of them today,” said Cathy.

Cathy is the lead facilitator in the University of Canberra-led Haig Park Experiments project, working with a team of specialists as part of the consortium appointed by the ACT City Renewal Authority to undertake experimental community engagement activations aligned with the Haig Park Place Plan.

“We are looking at ways to reconnect Canberra with Haig Park through a variety of temporary improvements and activities as a way of creating meaningful connections to the park, for Canberrans,” said Cathy.

Haig Park is a listed Heritage site, which means that there are limitations to what can and cannot be done to its infrastructure. Add to that: inadequate bathroom facilities, limited access to drinking water, no electricity and  community feedback that described Haig Park as ‘unsafe’, ‘boring’, ‘dark’, and ‘underutilised’, and one would be safe to assume that the odds are stacked against the project, but this has not deterred Cathy and the team.

“Most people merely passed through the park as opposed to using it recreationally. Almost two-thirds of those using the park were male, predominantly middle-aged, and families were not using the park at all,” said Cathy.

“We are looking at creative interventions to reinvent, revitalise and rebuild the community’s response to and relationship with Haig Park, so every aspect of what we do is being tackled from a creative solution-driven approach.”

Community engagement is fundamental to involving public, private, corporate and community organisations in the development, delivery and activation of the experiments.

Considering where people gather and the ways they engage with a space has informed the experiments, underpinned by a focus on play. Cathy believes that play, in its creative sense, enables people to engage with a place like Haig Park, as well as with strangers, family and friends by creating common ground. 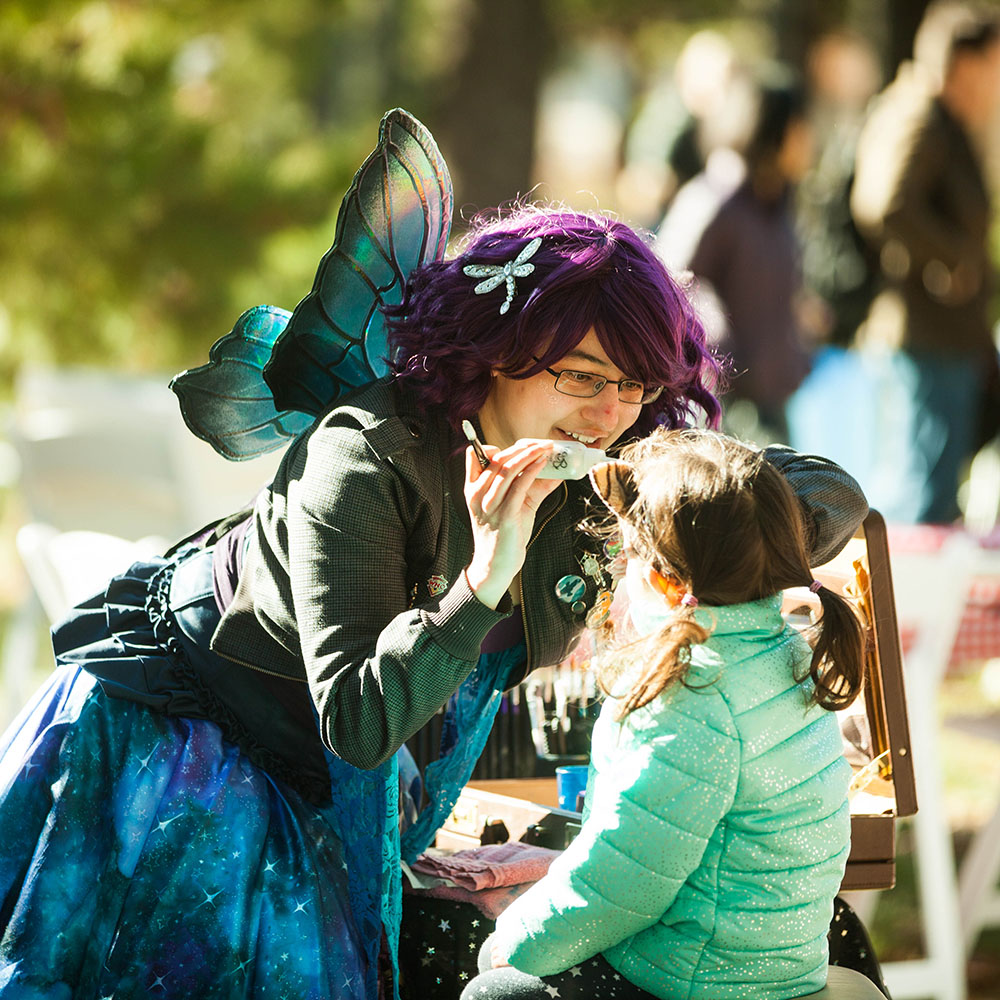 “The great thing about play is that it links creativity with wellbeing, and Haig Park provides an enormous canvas against which we can create opportunities for emotional connections,” said Cathy.

The four-month project is jam-packed with fun activities that will appeal to broad intergenerational audiences. Cathy believes it will deliver sufficient evidence to support an evaluation to potentially inform an approach to building sustainable community connection with Haig Park.

If the response to the first two events held in June are anything to go by, this project is set to provide some extraordinary insight into what Haig Park can become.

“The experiments are so exciting and community response to our first two events has been encouraging,” said Cathy.

The first event attracted over 370 people in under two hours and marked the launch of the Haig Park Experiments Project; this was closely followed by a very successful Paw Party, that saw numerous dog owners and their families strolling through the park and participating in various play-filled activities.

“It’s all about building community understanding of the park’s value and role in the Canberran lifestyle today and in the future,” Cathy said.

“I feel like the luckiest girl in the world partly because this project is experimental, which is rare, but also because we are bringing people from multiple communities and generations together to garner the Park’s potential for the future.” 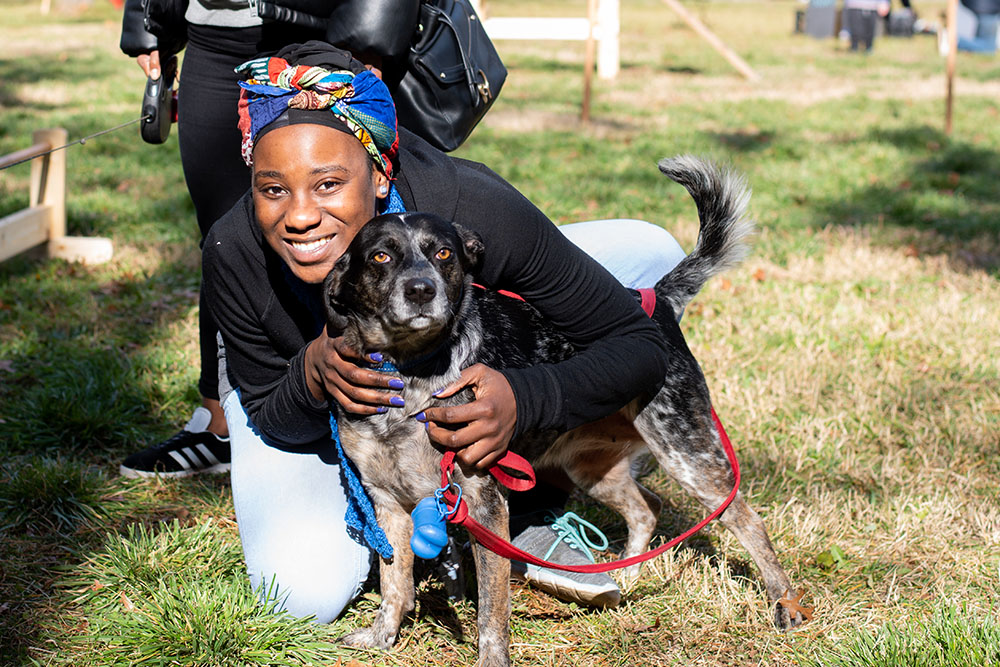 The project intends to be flexible and responsive to what is going on in Canberra while planning and working towards a program that has key deliverables.

The project will be fully integrated across the Faculty of Arts and Design as Work Integrated Learning units and assignments for students studying communications, visual arts, design and the built environment, creative writing, and culture and heritage.

“This is the most fun I have had in years. Every day something new pops up and that is the joy of it,” said Cathy.

Cathy will be one of three panelists at the upcoming UnCover Event “The role of public art. Icon or Eyesore?” on  15 of July at the National Gallery of Australia.

About the Haig Park Experiments Project

The ACT City Renewal Authority appointed a University of Canberra-led consortium, which includes Tait Network, Ainslie and Gorman Arts Centre, and Dionysus, to implement Haig Park Experiments - a range of events, activities and light-touch park improvements, that could be made permanent if successful.

In developing and delivering the program, the consortium draws on the expertise and support of a knowledgeable advisory committee, community coalition, the City Renewal Authority and the wider ACT Government.

For more information on the Haig Park Experiments, visit the project website.

What makes Canberra such a liveable, lovable city? Urban planner Dr Sajeda Tuli created a knowledge cities index from 25 Australian cities. The Bush Capital was #3. Now, the 2019 Fulbright Scholar is going to gain knowledge from the US to see how we compare on an international scale.