On 1 July 2019, Japan resumed commercial whaling for the first time in 33 years, with whalers bringing in a minke whale from surrounding waters that same day.

The global furore was swift, the outcry loud – and ongoing.

But the issue is hardly as simple as it has been portrayed in the media, says prominent conservationist and University of Canberra Adjunct Professor Peter Bridgewater.

And he’s uniquely positioned to have detailed, nuanced knowledge of the issue – from 1995 to 1997, Peter was the Chair of the IWC, and he has remained closely involved ever since. 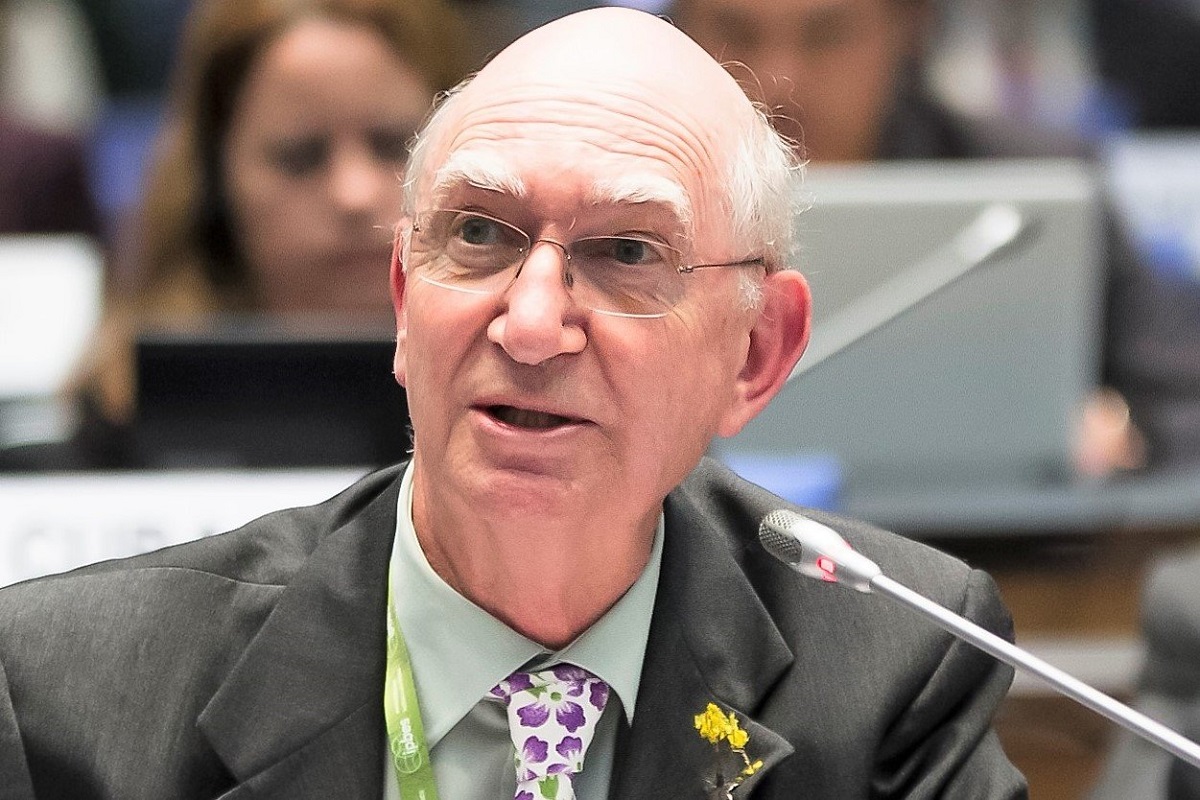 Understanding the context of commission and convention

The IWC came into existence in 1946; in 1986, it issued a moratorium (temporary prohibition) on commercial whaling (with a few exceptions). This was necessitated by the fact that whale stocks were dwindling, due to hunting in the 19th and 20th centuries.

Rather than a conservation body, the IWC was created as a commission to support and regulate the whaling industry, allowing stocks to recover by enforcing a pause in commercial whaling.

“Between 1986 and 1990 however, world opinions about whaling began to shift,” Peter said – and the IWC’s focus segued in tandem.

“People began to think about the moral and ethical issues involved, such as the difficulty of attaining a quick, clean whale kill. The animal welfare issues are, to my mind, the strongest arguments against whaling – although it should be noted that even in controlled spaces like abattoirs, the instant kill rates are not 100%.”

“Iceland has been in and out,” he said. “It rejoined the IWC in 2002, but with a reservation to the moratorium that allowed it to continue commercial whaling.”

Then there were the two exceptions under the moratorium. The first was that special permits could be issued for scientific research – which Japan conducted prior to this year.

The second exception was for “aboriginal subsistence whaling”.

“This includes whaling by the Inuit in Greenland, Canada and Alaska, and a few other First Nations people on the United States’ West Coast,” Peter said.

“Whale meat and blubber are an important part of the diets of these communities, and most of the whales they’re taking are from robust populations, except for the bowhead whales in Alaska.

“So Japan looked at these two exceptions, and decided the time had come for it to leave the IWC,” Peter said.

Currently, the Japanese fisheries ministry has set a kill cap of 227 whales that can be caught within the 200 nautical miles of its exclusive economic zone – 52 minke, 150 Bryde’s and 25 sei whales.

“While Japan will not conduct commercial whaling in the Antarctic, it will be whaling in its own waters – and the minke whale population in those waters is much less robust.” 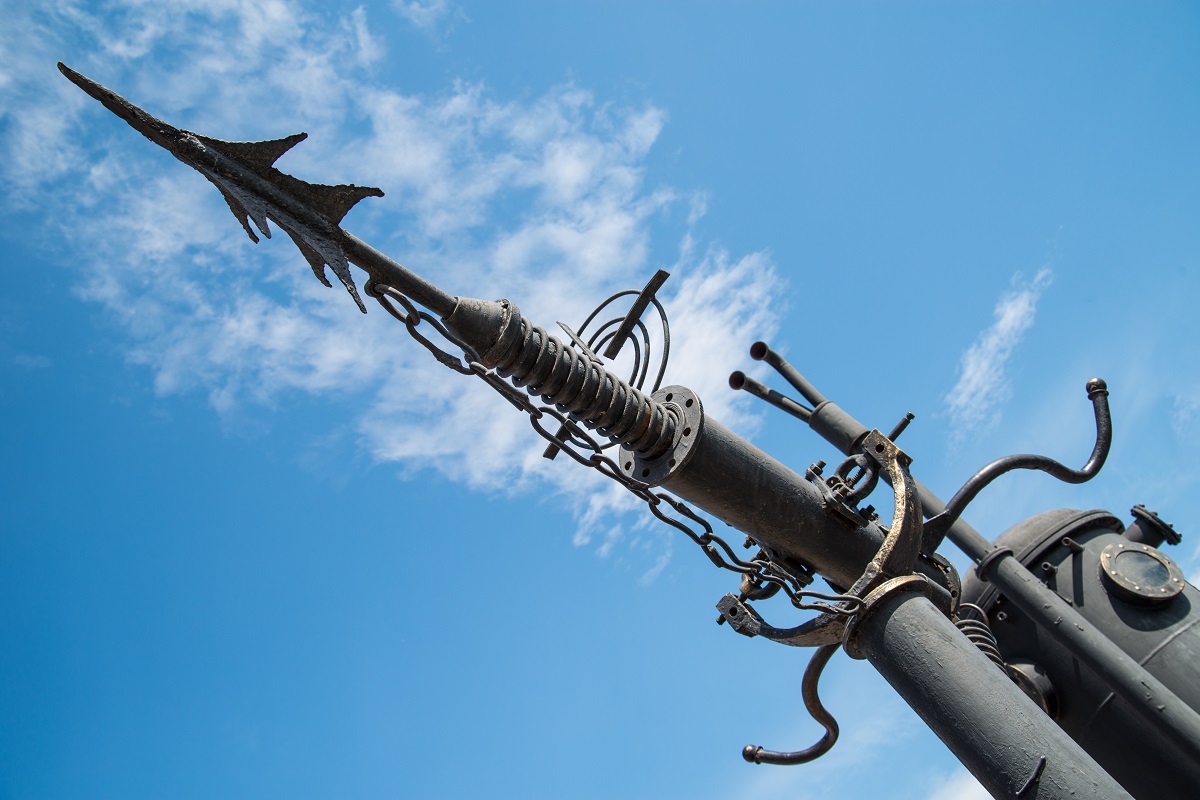 “Accusations of ‘illegal whaling’ have been levelled at Japan – these are simply untrue,” Peter said.

The country’s exit from the IWC means that it is no longer bound by the body’s International Convention for the Regulation of Whaling (ICRW), or its moratorium on whale hunting – and so such hunts are perfectly legal.

“Secondly, from a conservation point of view, most whale populations have rebounded to the point that they are no longer endangered,” Peter said.

And finally, this issue transcends whale conservation – it’s about how the international community works together on environmental issues, at a time when global collaboration is imperative.

“Quite frankly, everyone shouting at each other is in no way helpful or constructive,” he said. In many ways, such political muscle flexing is what led to Japan’s exit from the IWC.

Perhaps the most important takeaway is the opportunity that now exists to structure a more meaningful, long-term global conservation solution for not only whales, but other migratory marine species … if only someone is far-sighted enough to seize it.

“Japan’s exit from the IWC means that the whaling convention governed by the commission is irrelevant,” Peter said.

Hope for conservationists potentially lies instead with another convention – the Convention on the Conservation of Migratory Species of Wild Animals (CMS), which applies to not only whales and their habitats, but also other marine, terrestrial and avian migratory species.

“There are already some regional agreements under this convention,” Peter said. “Japan has never joined it, but discussions could be initiated with that aim in mind.”

Under the CMS, a conservation-focused research program might have a clearer objective, and therefore be better able to find common ground with Japan.

“As a long-time friend of Japan and a leader in marine conservation, Australia should join forces with New Zealand and initiate a global dialogue on whale conservation,” Peter said. He envisions that the IWC can transfer its funding to bolster the CMS.

“Australia has also significantly strengthened its research program in the Antarctic, which puts it in a good position to drive this.” 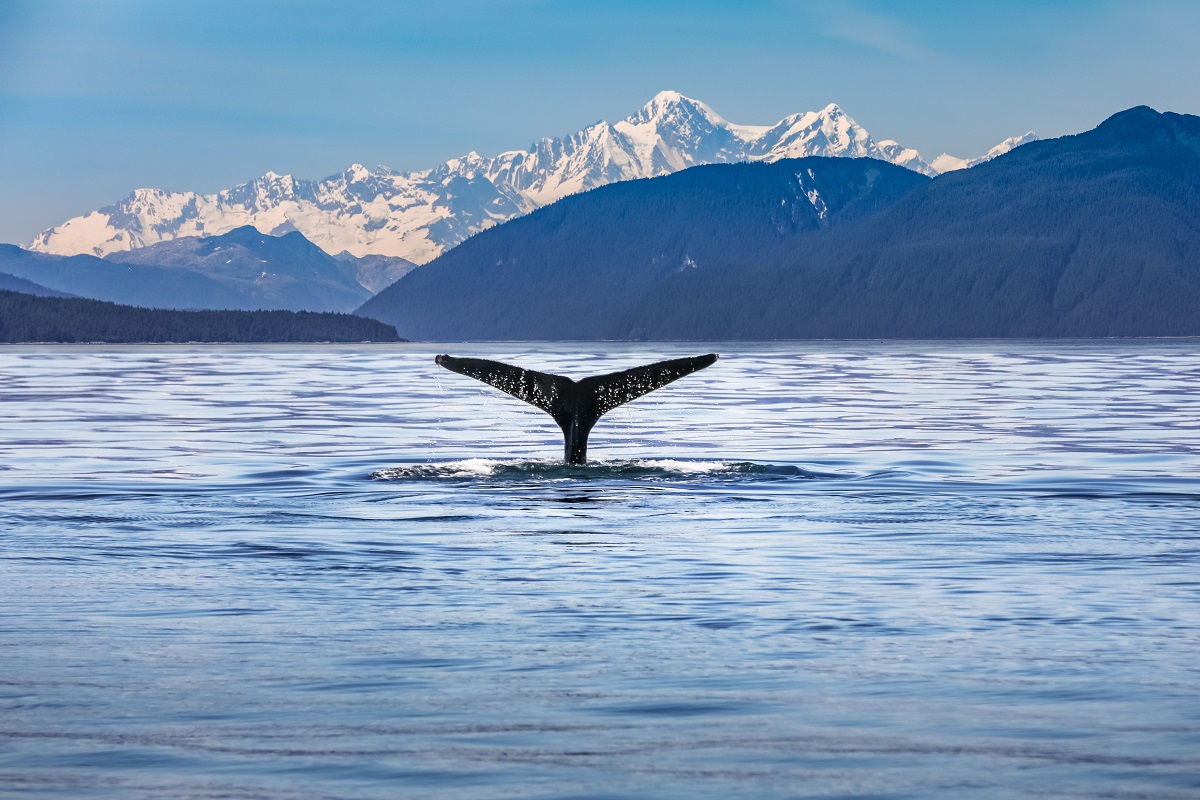 Shifting perspectives for a sustainable future

Peter feels that the lack of constructive discussion within the IWC ultimately led to this point in time.

Externally, many governments are driven by public opinion, which is often built on a lack of understanding and knowledge about issues like whaling.

“The issue we need to focus on is the sustainable taking of whales, and this in turn requires a very good research program in place – with climate change affecting the world in unpredictable ways, we need to research what a sustainable whale take is before it’s too late,” Peter says.

A starting point for change, he says, is to realise that the world is made up of many different cultures. It’s important to open, facilitate and sustain conversations if we are to ever address the large conservation and environmental issues the planet faces.

“The Japanese have some cultural links to whaling, though largely restricted to some small villages,” Peter said.

The fisheries industry is however, very entrenched within Japan’s national cultural identity – in order to move forward in a progressive, constructive manner, an international discussion must take this into account.

Power in agriculture: Is gender identity the key?

PhD candidate Jane Alver shares her thoughts on gender identity and its power in the agricultural sector ahead of the Seeds of Change Conference.