When it comes to championing human rights and justice for Indigenous peoples, not many are as passionate as University of Canberra alumnus Fred Leftwich. Since graduating from UC with a Bachelor of Social Science in Indigenous Studies, he’s continued to pursue those passions and even received a scholarship at the London School of Economics (LSE) to undertake a Master of Human Rights.

Fred speaks of his time at the LSE – one of the leading social science universities in the world – as a milestone in his life. After spending 14 months at the university, he graduated with a grade of Merit and a completed dissertation titled What effect would constitutional recognition have on self-determination for Indigenous nations in Australia?

Now back in Australia, he hopes to continue this work and is seeking to undertake a PhD in Indigenous public policy. This Reconciliation Week, UnCover spoke to Fred to discover just what drives his passion.

“My time at LSE was like climbing Mount Everest!” Fred says.

“It was such a steep learning curve, but I learnt so much and it’s definitely changed my personal, family, and academic lives.”

His time there resulted in an even greater drive for learning and love for academia. While studying, Fred found himself turning to books from other academics on a range of various subjects in order to further his knowledge. 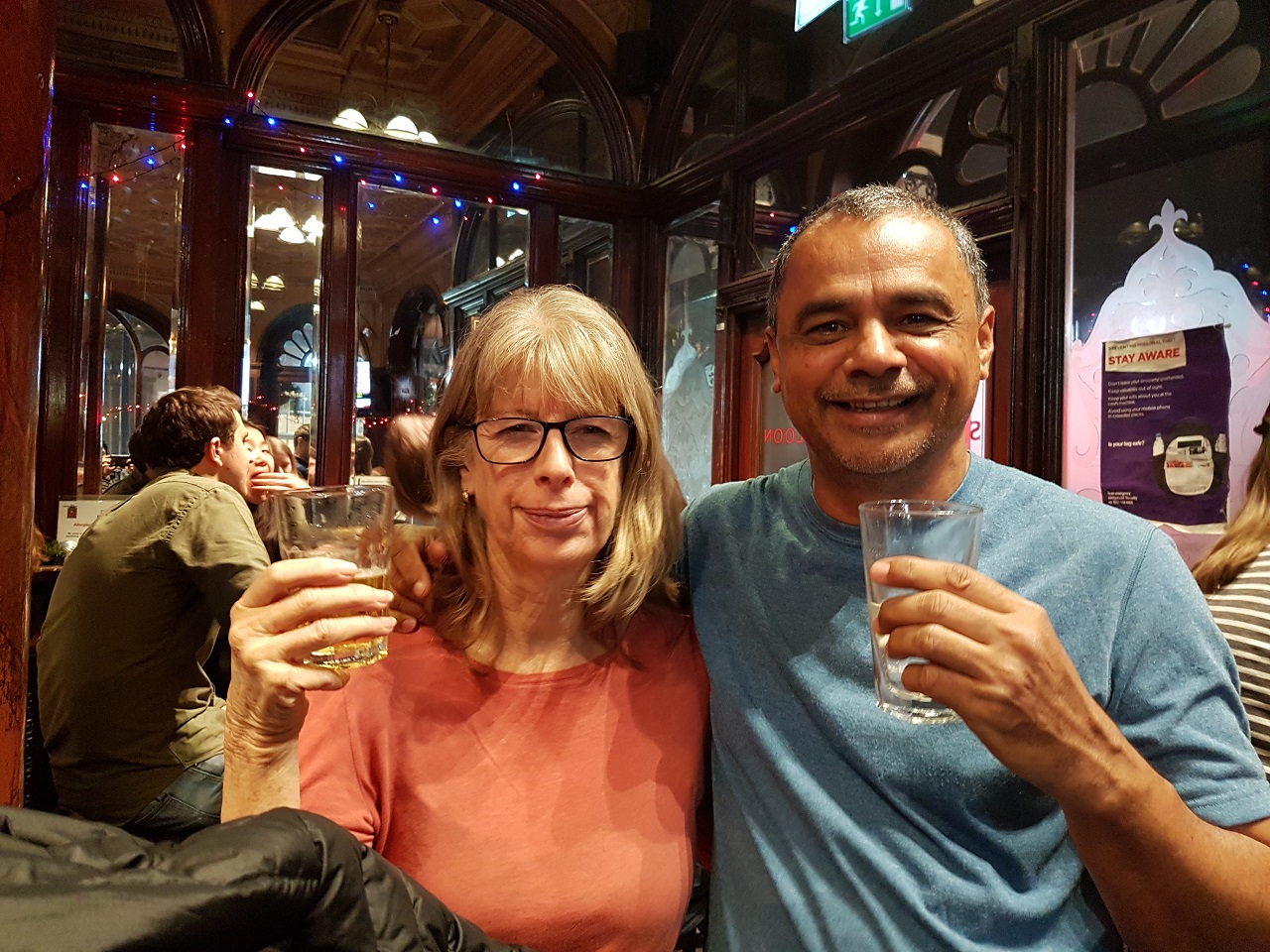 He recommends other students do the same.

“There’s a book out there on just about anything academic,” he says.

“Your lecturers and tutors can only help you so much and you have to work the rest out yourself – but the good news is there’s always going to be a book that can show you how to do it."

"Your success is in your own hands."

Fred says his time at UC also sparked a curiosity about shared sovereignty. Here, he discovered that there was a bigger picture in terms of reconciliation than even his 27-year public service career had shown.

“I thought I knew all there was to know about Indigenous public policy but my time at UC proved otherwise,” says Fred.

“My degree meant I really got a broader vision of Parliaments sharing sovereignty with Indigenous nations in Australia.”

However, things didn’t always come as easily to Fred as his love for education. Growing up in an Indigenous community, he found himself the victim of poverty and racism.

Instead of accepting that as his – and future generations’ – fate, he decided to use the discrimination as a driver to educate communities.

“I’ve always believed in taking personal responsibility in a robust, competitive, liberal democracy – but there exists systematic discrimination against Indigenous people throughout all aspects of Australian society, which created our poverty,” Fred explains.

"I still believe that if the wider Australian community was aware of the structural discrimination against Indigenous people, they would seek to dismantle it tomorrow."

And while this education needs to occur year-round, Reconciliation Week is a great time for Australians to reflect on what they can do to support Indigenous communities. 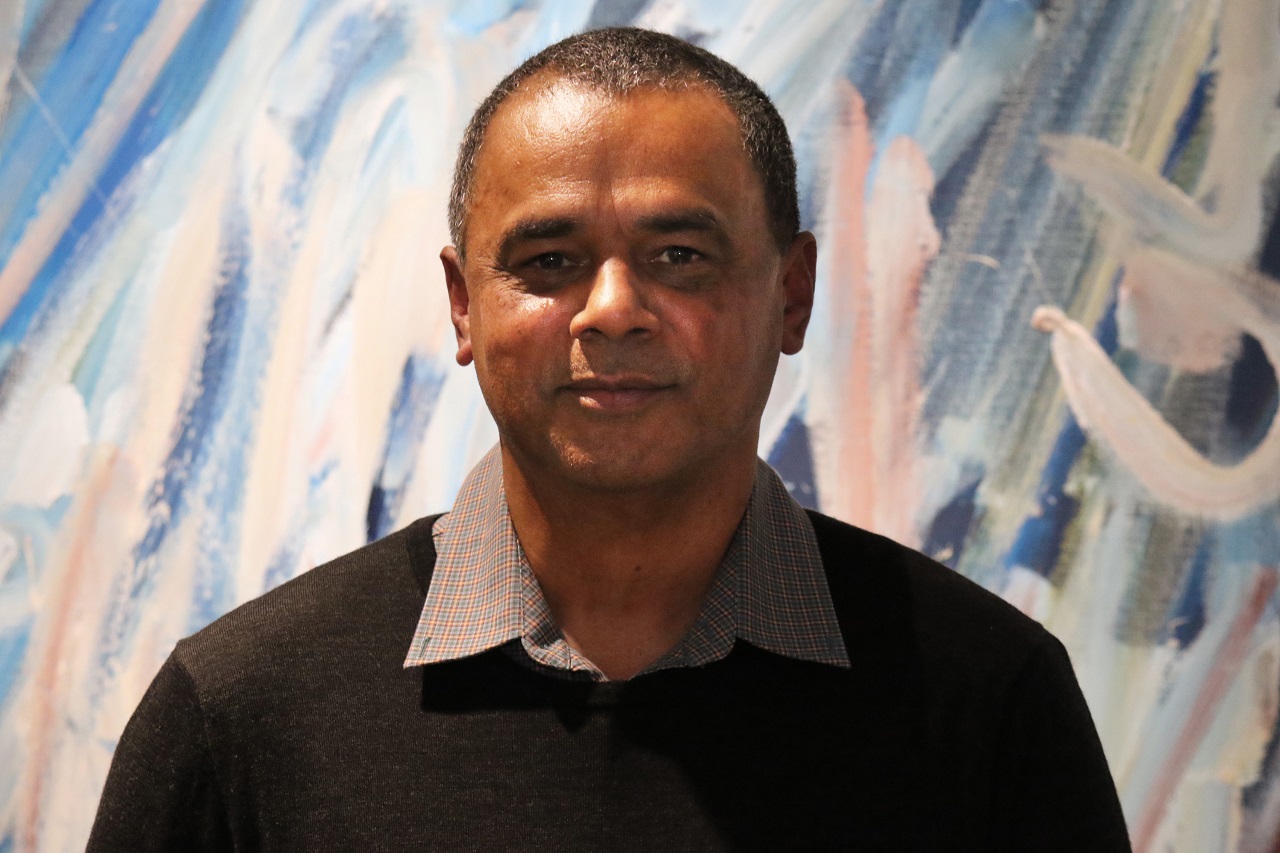 In 1982, the Australian High Court Mabo decision dispelled the myth of Terra Nullius as applied to the British settlement of Australia by recognising the native title rights of Indigenous Australians.

“Unfortunately, Australia has yet to renegotiate its relationship with Indigenous nations since Mabo, despite the British crown returning sovereignty to many other Indigenous peoples throughout the world,” Fred says.

“Mabo provides the legal precedent to reconcile, and Reconciliation Week gives all Australians a chance to reflect on how they would like to redefine their relationship with Indigenous nations in Australia.”

So what can be done? Fred believes every Australian holds the power to make a difference. The Australian Constitution means people have more say than they think on matters like Indigenous sovereignty.

“The Constitution vests all power in Parliament as the ultimate authority on all matters, including human rights,” he says.

With the Australian High Court as the final decision-maker, the Mabo decision provides a legal and moral argument for the recognition of Indigenous sovereignty in Australia. For this to happen, it requires an act of Parliament.

“The most important message for the wider Australian community is that if they want to recognise Indigenous sovereignty, they just need to ensure their Parliamentary representatives make it happen,” Fred says. Advocating to local Members of Parliament is a good place to start.

“There is no Constitutional impediment that prevents the recognition of Indigenous sovereignty in Australia – so the wider Australian community can have whatever relationship they want to have with Indigenous nations.”