Playing footy, looking after his Nan, and supporting Indigenous communities are just a few of the things that motivate University of Canberra graduate Adam Doyle.

Adam, who will be UC’s first Indigenous physiotherapy graduate in the September round of graduations – wasn’t always sure about where he wanted to end up. Now, he’s never been surer.

Growing up on a small property just outside of Canberra, Adam is the youngest of three brothers, both of whom are also UC grads.

His father is a Kamilaroi man and his mother came to Australia from England. Because of his mother’s heritage, Adam often questioned his background.

“Being in Canberra, my family sometimes tried to hide their Aboriginality,” Adam says.

“We have my Mum’s light skin colour, so even though I sort of always knew I was Aboriginal, it wasn’t something I really thought about.”

As Adam and his brothers got older, they began to investigate their culture.

“My brother started studying Nursing at UC and began pursuing information about our culture around the same time. I was in my early teens, and from then on I didn’t care what people thought about me being Aboriginal,” Adam says.

Upon finishing high school, Adam wanted to remain local, but couldn’t find a local university that offered the courses he wanted to study.

He began a carpentry apprenticeship, but in his final year started experiencing health issues and was told by a doctor he would have to stop working in such a physically demanding job. By then, UC had started offering a Bachelor of Physiotherapy.

“I’d always wanted to study physio – it was always my passion,” Adam says.

“Growing up, I played a lot of football – both Rugby Union and AFL – and had represented the NSW and ACT in those sports. I was also a long-distance runner and was always pretty active.” 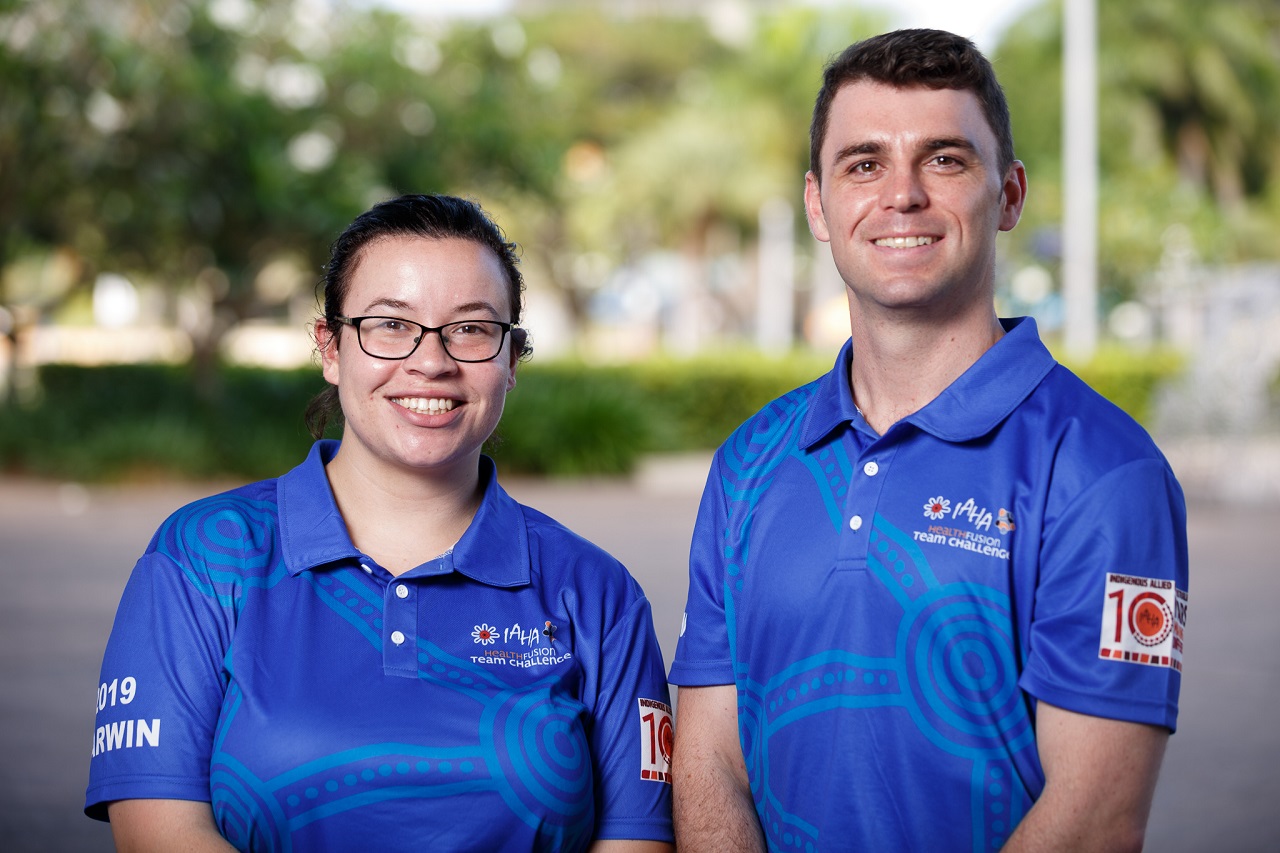 Adam made a casual remark to his heart specialist that he’d like to apply for the physiotherapy course. Lo and behold, he was accepted, and his time at UC began.

While studying has had its ups and downs, Adam says he really found his feet in the final two years of his degree.

“Transitioning from doing carpentry to studying for a degree that is renowned for being difficult wasn’t easy,” he says.

Adam hopes to make sure others – particularly Indigenous students – have the support networks they need to make it through the degree. Even though his full-time job at Calvary John James Hospital and taking care of his Nan keeps him busy, he’s taken on a mentor role for a first-year Indigenous Physiotherapy student.

“I’ve been keeping in touch with him and making sure he has all the connections and support that I didn’t know about until I was in my third year.” 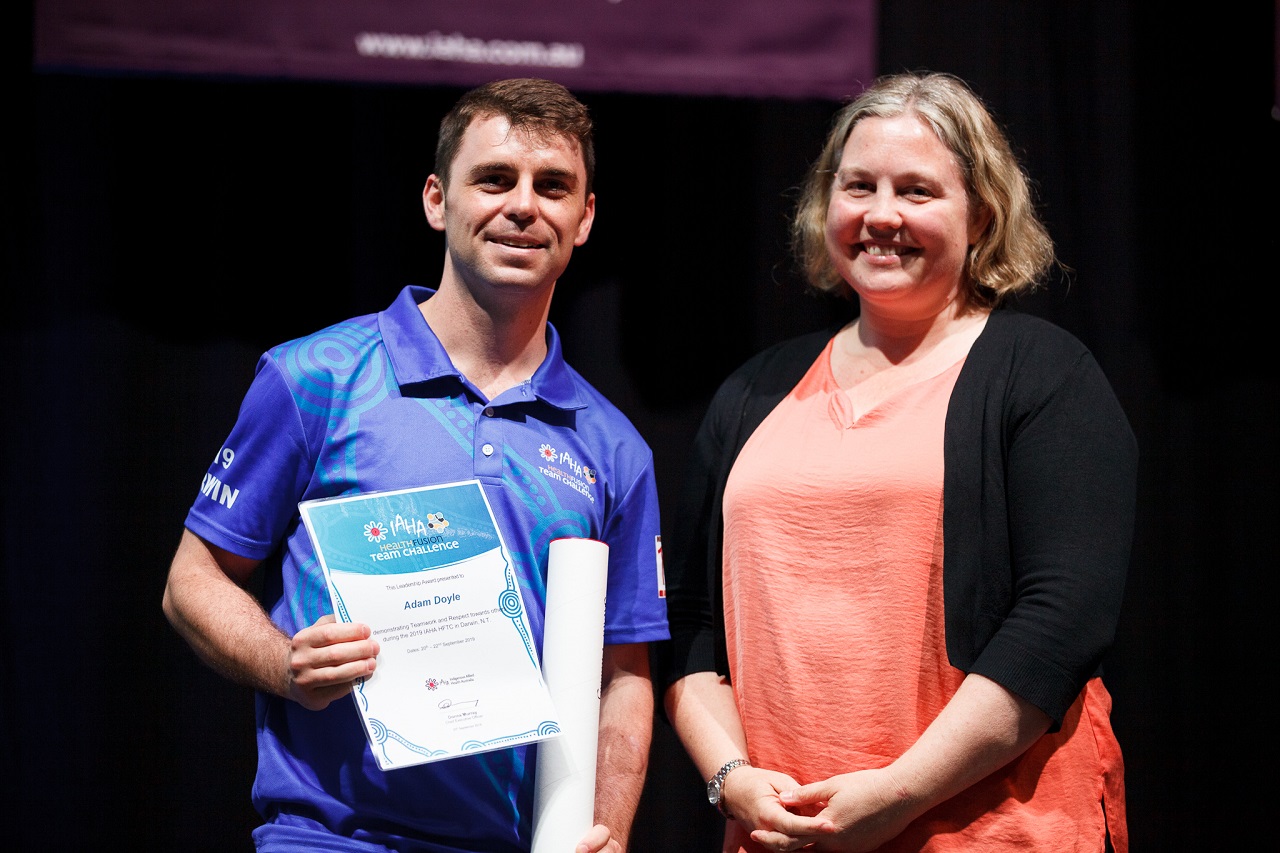 He also has plenty of advice for students who find themselves struggling with the heavy study-load.

“Try not to believe too much in just reading a book – because a patient is a person and if you just listen to them, they’ll tell you all the answers you need,” he advises.

For his degree, Adam chose to undertake his placements and some volunteer work in the Northern Territory. It’s the area that he’d like to work in once he officially graduates.

“I did some volunteering work in the Northern Territory – so I was able to take some trips up there as a Physio student,” he says.

“To be able to get out into the community, you learn a lot about the culture and it’s an opportunity to be able to give back straight away.”

Adam is from the University of Canberra’s graduating class of 2020 – the first year that graduations will be held virtually.

It's been a challenging year unlike any other – and our graduates have risen to meet it with spirit, heart and courage.

Many of our world-ready graduates are already pushing boundaries and blazing trails in their chosen industries. Many others have one foot in the industry, and one in academia, as they further their postgraduate learning.

We are proud of you, and we cannot wait to see what you will do next.