Young Gabby Robberds is remembered for her smile, for her gentle, tenacious spirit and good cheer.

Diagnosed with cerebral palsy when she was born, Gabby passed away in 2010 when she was just two years old, after a massive seizure from which she never recovered.

In those two years, Gabby’s warm and constant smile changed the lives of family, friends and therapists alike. It flashed often at her physiotherapy and occupational therapy sessions which she really loved, says dad, Craig Robberds.

“Gabby really enjoyed those sessions,” Craig said. “Whether it was being rolled around in her chair, or being in a swimming pool for water therapy. And the therapy sessions helped her immensely.

"She'd smile and laugh throughout, it was amazing to see. And she used to train with me, and every time she did her exercises to stretch her hamstrings especially, she'd giggle the whole time." 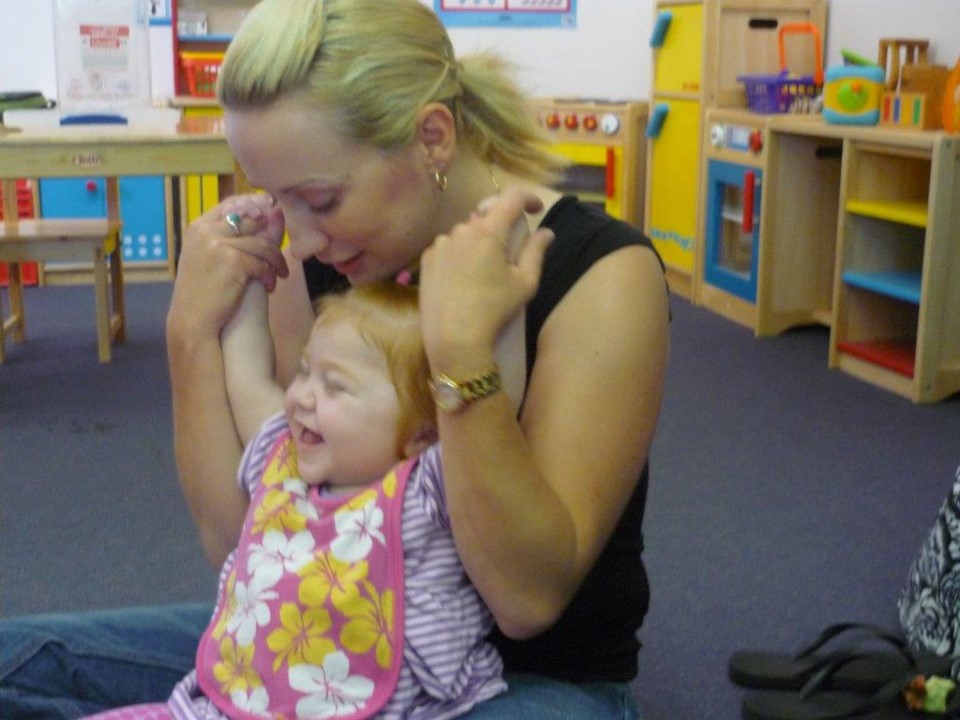 Physiotherapy and occupational therapy for people with cerebral palsy focus on developing the ability to function on a day-to-day level, improving strength and dexterity, and fostering independence and productivity.

A strong connection is often forged between therapist and patient, an important emotional bond.

“Physiotherapy and occupational therapy both have a huge impact on kids with cerebral palsy; they can improve their quality of life so much,” Craig said.

The emotional connection also often reaches outwards to encompass the patient’s family and caregivers, creating a whole web of support – and making it important that therapy is both patient-centric and family-focused.

After Gabby passed away, her sister Charlotte wanted to honour her memory.

“Charlotte was 11 at the time, and she came up with the idea of doing some fund-raising to help other kids with cerebral palsy,” said Craig.

"She initially thought of doing something small at school, getting everyone to wear a funny hat and make a gold coin donation. But few of the kids did, and so she asked me if we could try a fund-raising dinner instead."

The family held the Raise a Smile fundraising dinner – and raised $125,000 in just one night, surpassing all their expectations. This amount enabled the possibility of creating an ongoing means of support and philanthropy, rather than a one-off donation. The scholarship is also open for public donations. 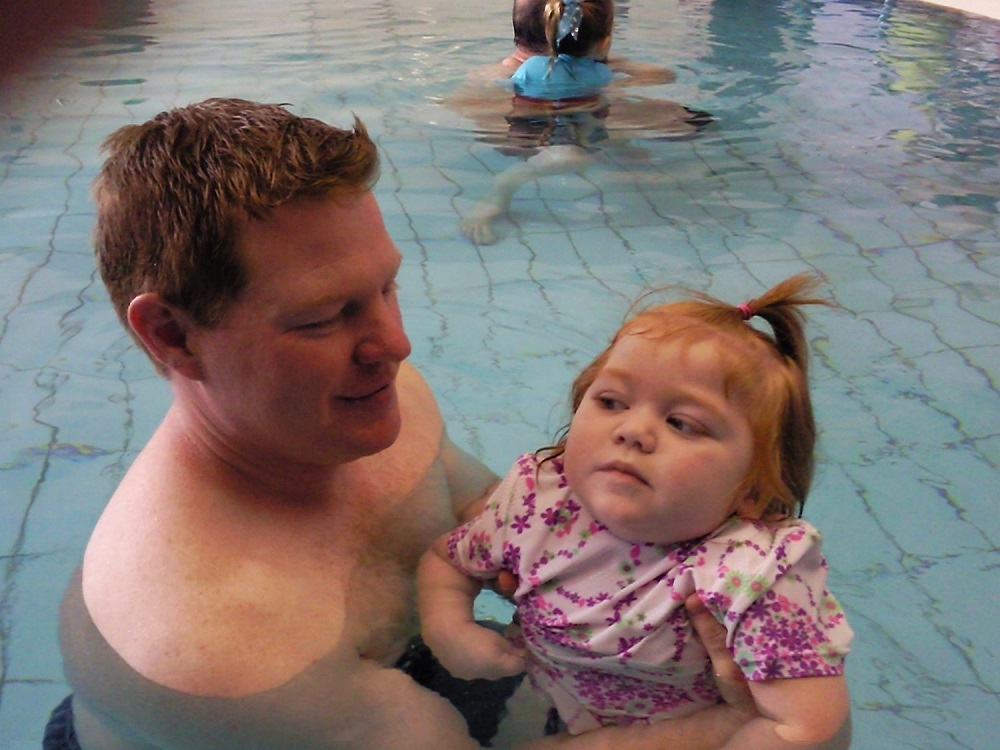 After discussing it with the Cerebral Palsy Association ACT, the Robberds family was ultimately guided by what Gabby loved.

Having seen the impact therapy had on her, they decided to invest in and support the next generation of physiotherapists and occupational therapists via the Gabby Robberds Scholarship, created in 2012.

It was – and remains – an extraordinarily open-hearted and far-sighted gesture, supporting both an often under-staffed clinical workforce and the community it serves.

An annual scholarship for University of Canberra students, the Gabby Robberds Scholarship combines a financial award with a five-week clinical placement with the Cerebral Palsy Alliance ACT.

“UC’s Faculty of Health is the only one in the ACT offering physiotherapy and occupational therapy courses, so we offered the scholarship to them,” said Craig, himself a UC alumnus.

The Gabby Robberds Scholarship was first made available for physiotherapy students at UC. In 2017, it was extended to students studying occupational therapy as well. Every year, one student from each discipline is chosen for the award.

The scholarship is based on academic performance, demonstrated community service for people with a disability – and most importantly, an interest in paediatric physiotherapy and helping children with disabilities. 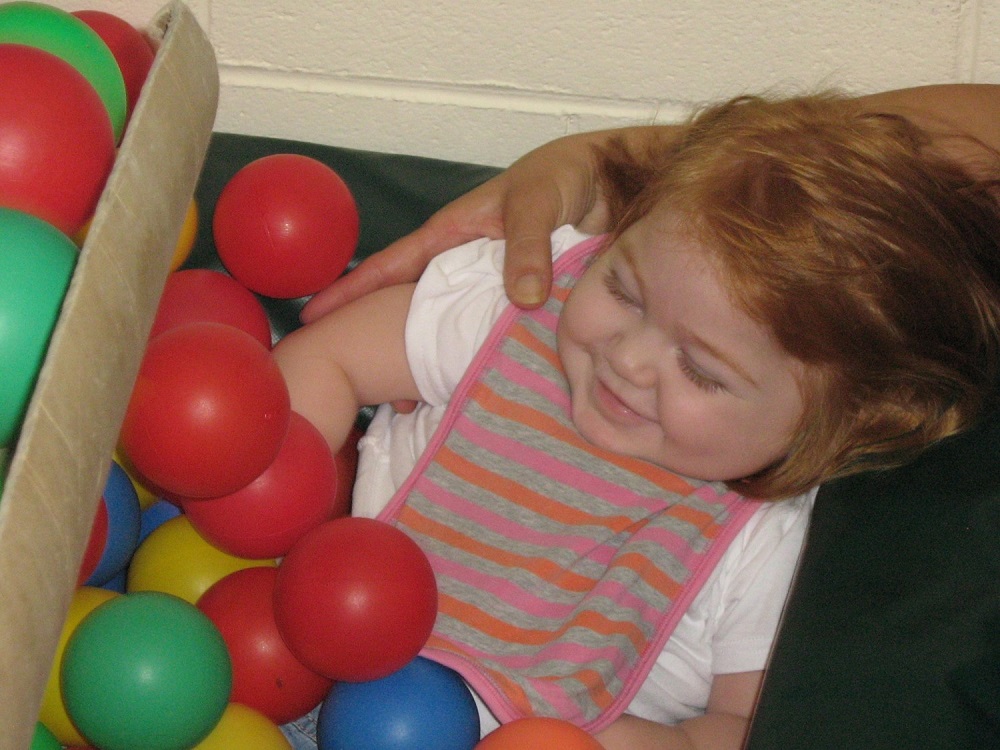 This year, the Gabby Robberds Scholarship winners are Josie Gillham (occupational therapy) and Beth Chaffers (physiotherapy), who received their awards at a special ceremony held on campus. Read their stories here.

Both will be working with the Cerebral Palsy Alliance.

“I feel extremely lucky to be working towards a degree in occupational therapy and working in a profession that is centred around supporting people of all different abilities and circumstances,” Josie says.

“I think the value I can get out of my placement in terms of practical application and the knowledge and skills, is just going to be amazing for me,” Beth says.

And it is a wonderful homage to Gabby, a little girl who changed the lives of everyone who became a part of hers.