Studying entrepreneurship and nutrition is an unlikely combination, but for University of Canberra graduate James Deamer, it sparked an interest in how we can better utilise technology for nutrition.

Graduating in 2016, his unique choice of study provided a foundation for his role as the co-founder and creator of GardenSpace.

As the world’s first visual food garden sensor that assists in the growth and maintenance of food from people’s homes, GardenSpace uses advanced technology to help build sustainable food systems.

According to James, the robotic design can check plant health, automatically water, and deter animals and pests from eating your plants. Essentially it automates the monotonous tasks involved in growing food, and allows people to enjoy the craft side of planting and harvesting the produce. 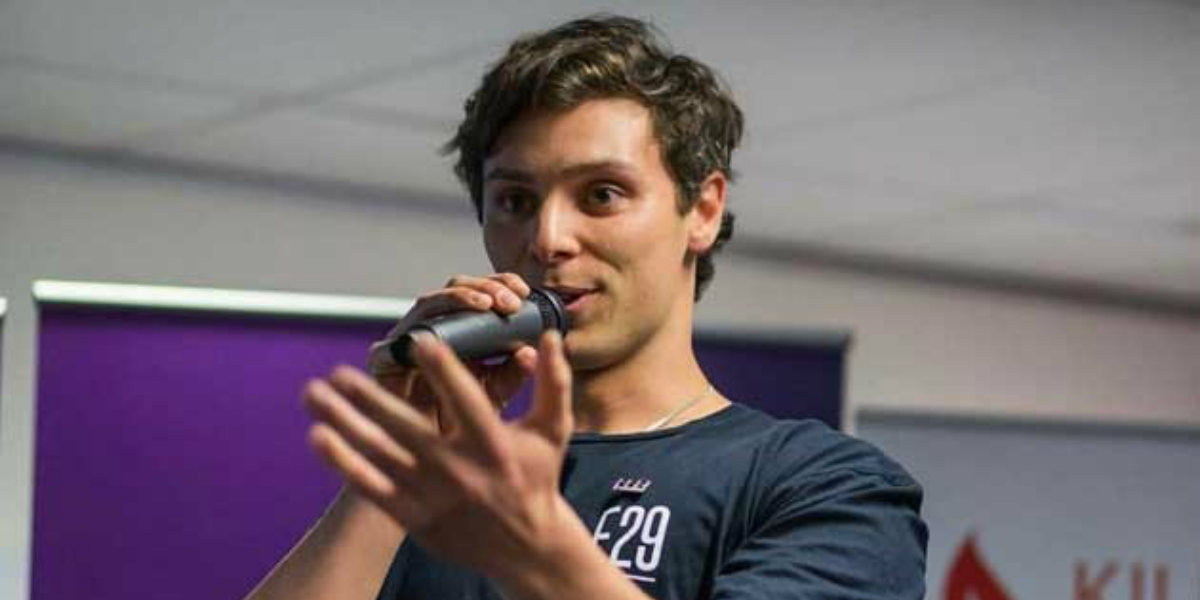 The idea for a robotic garden first came to James while he was studying at the University of Canberra, during one of his human nutrition classes.

"It was during a discussion about our food system and the distribution of food. I was generally astonished at the inefficiencies and thought that there was a lot that could be done better," he said.

As James was interested in pursuing a career in the start-up space, after graduation he contacted his former Entrepreneurship tutor Rory Ford, the founder of Entry29, Canberra’s biggest co-working space.

Rory offered him a position as the Community Manager where James was able interact and connect with a range of local entrepreneurs and professionals. It was here that James met his co-founders and began building the GardenSpace idea.

Encouraged to apply for the HAX program (the world’s first and largest hardware accelerator), James and his team became the second Australian team to be accepted into the competitive program.

The group relocated to Shenzhen earlier this year, receiving hands-on help, mentorship, seed funding, and access to a wide network of advice, expertise and support.

"The program and Shenzhen are both amazing, people move with speed here," James said.

Every week since arrival, we have been able to develop a new version of the product. While most companies can’t decide on a new logo in under a week, we can develop, source parts, 3D print castings, build new components and complete units. You wouldn’t be able to do that anywhere else in the world.

The program has allowed GardenSpace to grow from a simple idea to a fully-functional business. The set-up is simple and can be used for gardens of any size and shape, growing up to 100 square feet of garden.

The robotic smart camera is controlled by the touch of a button, with users guided by an application that lets them know when to plant new vegetables, harvest growing ones, and check up on the progress. 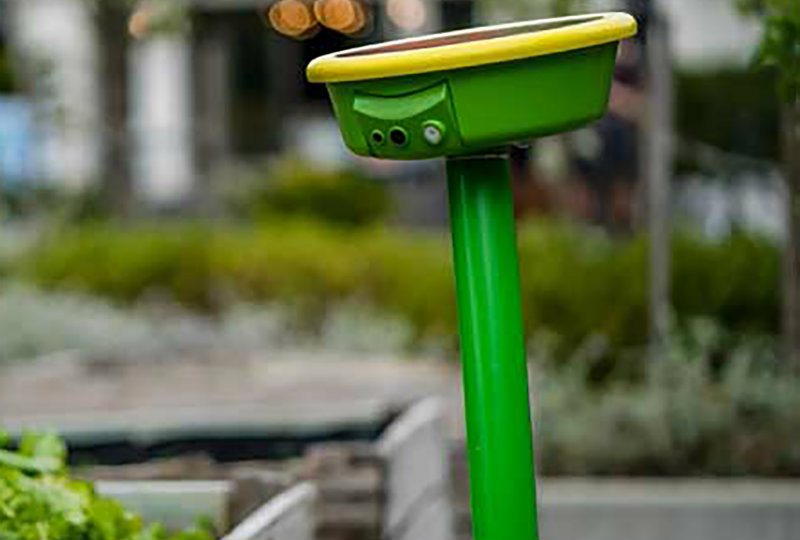 "GardenSpace will lead the charge in locally grown produce, and the return of heirloom varieties of vegetables and other produce which has been lost for decades. We have huge amounts of space in our suburbs and cities; growing just needs to be easier and automated," continued James.

Being able to work on an incredibly innovative and inspiring concept has been a rewarding experience for James. A highlight for him has been the ability to talk to the users who are testing the product, and connecting with customers from around the globe.

"I wake up every morning and know I am working with purpose. If I could give words of advice to graduating students, it would be to just start!"

Designing for the everyday

UC alumnus Chris Hardy loves all kinds of design, and has dabbled in both interior and industrial disciplines - but he's found his calling working as the Head of Industrial Design for Breville.