CEO of Judo Australia Alex Vallentine had already anticipated that 2020 would be incredibly demanding, especially since it was scheduled to be an Olympic year.

“Something like the Olympics shines a light on sports like judo, which despite its popularity often struggles to secure mass exposure in Australia,” he says. “More often than not, we see a significant growth in sports participation right after the Olympics.”

But then came the COVID-19 pandemic, which has shut down much of everyday life as countries work to reduce social and physical contact, and thereby slow the transmission of the coronavirus.

The Tokyo Olympic Games, originally scheduled for July, have now been postponed to 2021 – something which no sports organisation could have predicted. Only three Summer Olympic Games have ever been cancelled in modern times, and these were due to World Wars I and II in 1916, 1940 and 1944.

A University of Canberra alumnus, Alex is one of Australia’s rising sports administrators. He has been involved with the judo scene for five years now, and Sport Australia credits him as hugely instrumental in raising the profile of the sport. 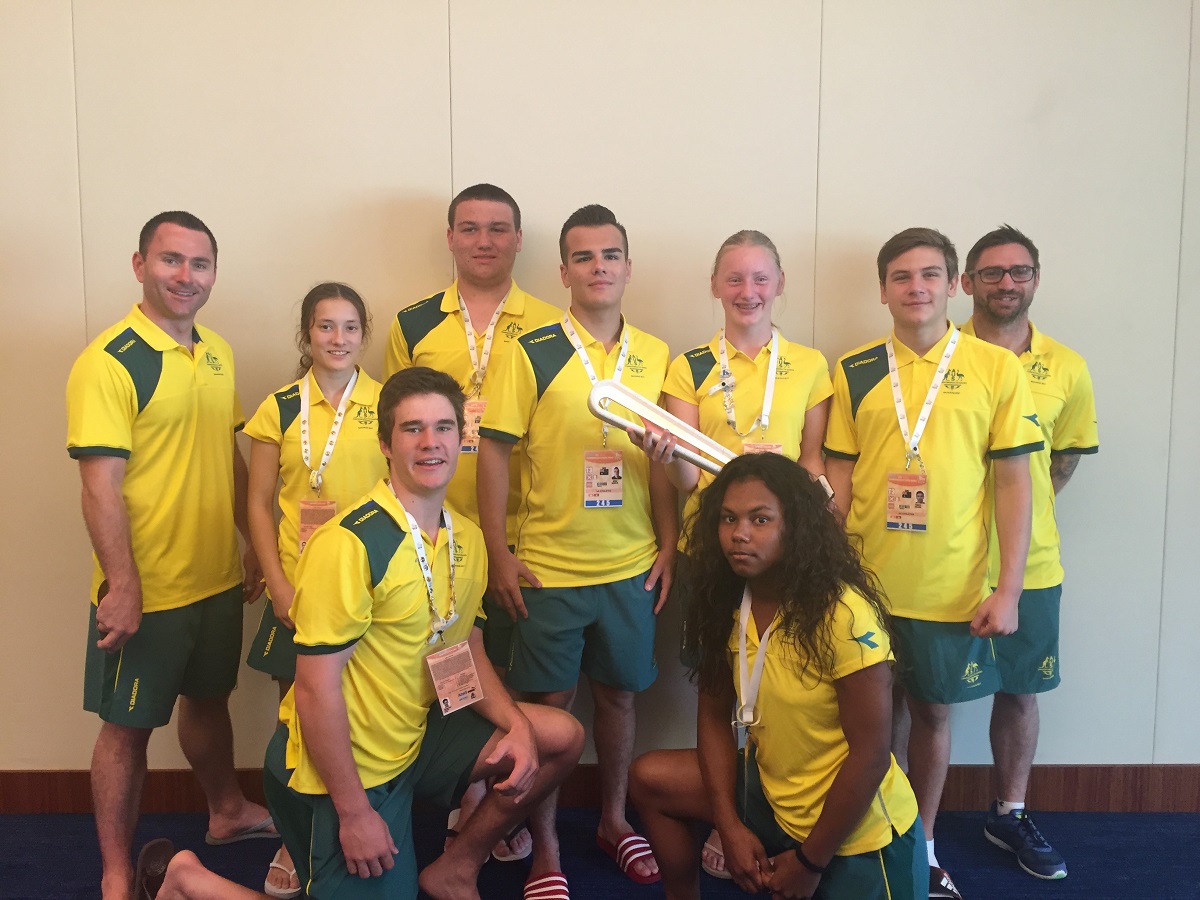 Alex believes that 2020 may bring the biggest challenge he has hitherto faced in his 15-year career in sports administration.

“It’s unprecedented when you see every level of sport battling to deal with something like this,” he says. “Australian sport is going to have huge losses in clubs and participants.”

Nonetheless, it’s a challenge he believes he’s ready for – partly thanks to a solid grounding in the sports industry, effectively springboarded by his UC Bachelor of Sports Media degree.

“I chose to study at UC as it has the best sports studies program available in Australia and was noted as being an extremely encouraging university in terms of developing the student athlete experience,” he says.

Alex’s degree led to a role at Hockey ACT as the Competitions and Events Manager, before he became CEO of Volleyball ACT and then National Sport Partnership Manager at the Australian Sports Commission. He was appointed CEO of Judo Australia in 2015.

Alex recalls that judo was facing many challenges as a national sport at the time.

“So I took up the opportunity to help the sport move positively forward in the year prior to the 2016 Rio Olympics,” he says.

Alex’s efforts to build up the sport started with gradual improvements via a collective effort engaging supportive people within the sport and key government funding partners. The sport underwent a significant transformation, and Judo Australia emerged in a strong position. 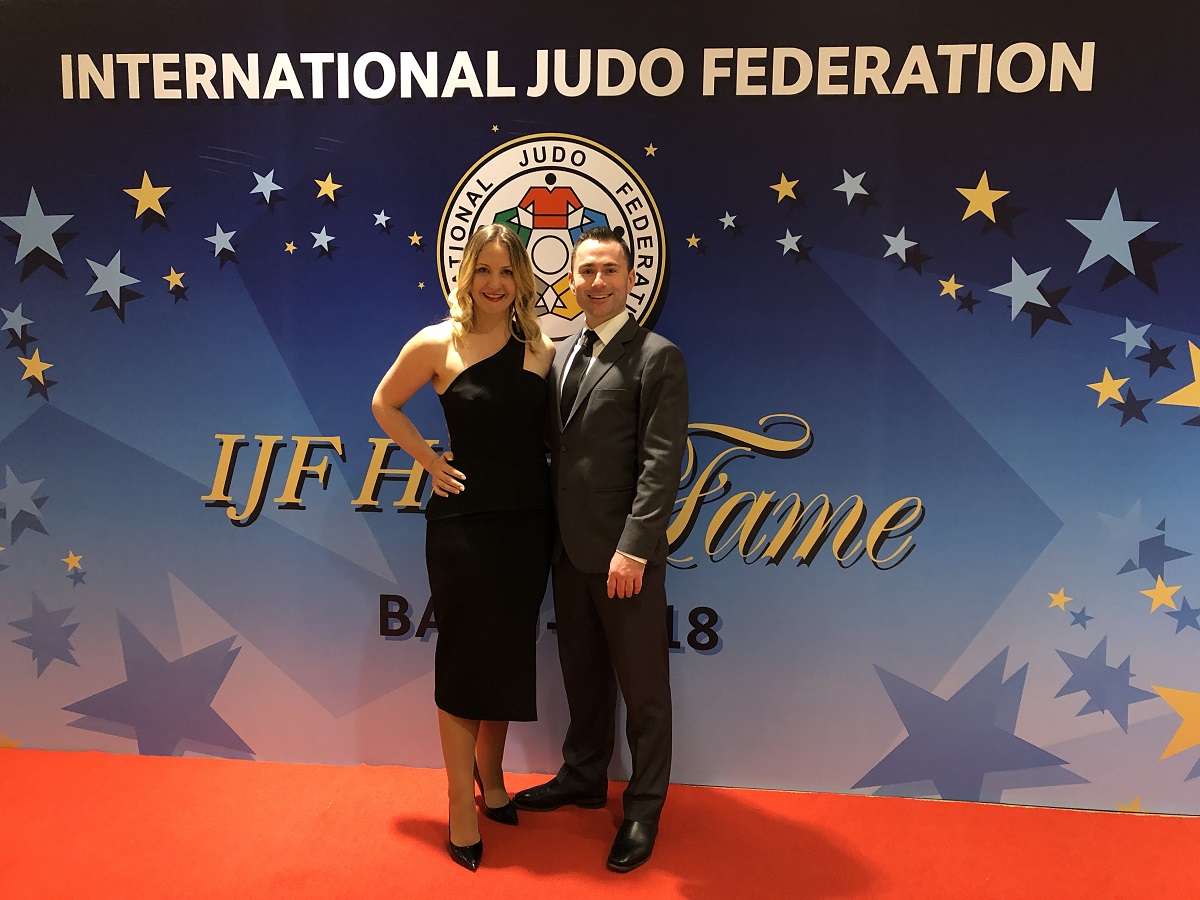 As with so many other things, the future is now uncertain.

“We have the Olympic cycle funding, which finishes at the end of the year,” Alex says. “On the other hand, we will also need to go back to the drawing board to help rebuild at the grassroots level. We just have to wait and see where this lands at the end of the pandemic.”

However, he isn’t short on optimism.

Alex brings this same positivity to his role as a lecturer with UC’s Faculty of Health, where he shares real-world experiences in sports management and the commercialisation of sport with students.

“I’m glad that I can draw on my 15 years of career experience and knowledge to give the students a first-hand understanding of what their future careers could be like,” Alex says.

“Industry experience and real understanding is what makes studying sports management at UC so effective – it prepares students to go straight into industry roles.”

Given Alex’s success in turning the sport of judo around and his determination to ensure the sport recovers from this current crisis, he looks set to bring a whole new wealth of knowledge and understanding to share with UC students in the future.

UC alumna Brianna Quinn is leading on the world stage as an arbitrator in international sports-related disputes.