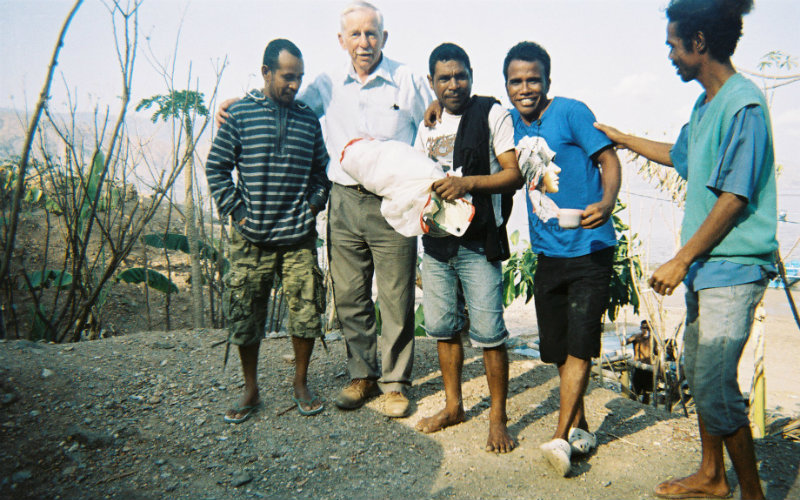 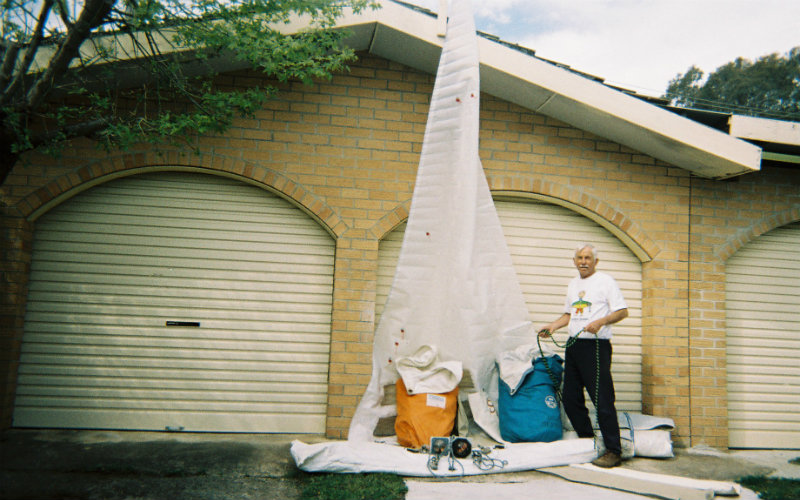 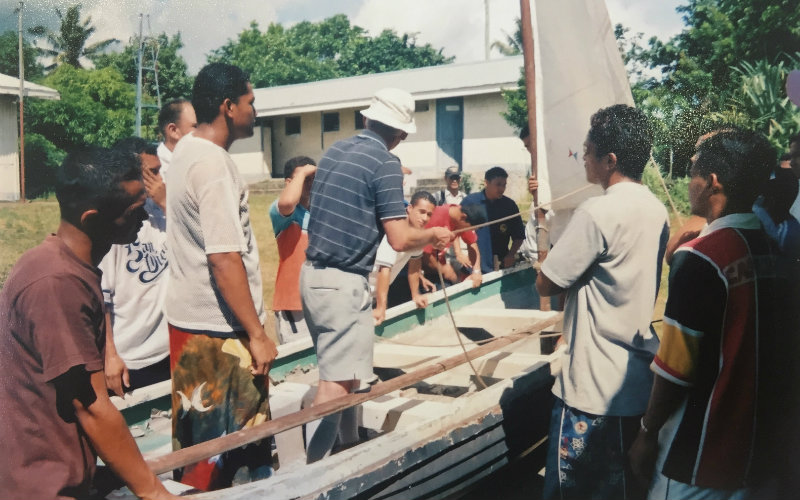 If you want to donate sails or other enquiries, you can contact Peter Gately through his email petergately@dodo.com.au

A personal PhD journey, with the potential for huge impact

Dr Joe Northey has already proven to be a trailblazer, being the first in his family to go to university. Now, he has been awarded with a PhD from the University of Canberra.