Dr Jessica Kennedy says it was during her law degree studies at the University of Canberra that she discovered a true passion for protecting the victims of violent crimes.

It took a couple of false starts before Jessica realised where she could exercise her passion and build a career. She initially thought of becoming a marine biologist and then a vet, before finding her calling as a lawyer, drawn by the desire to speak up for those who couldn’t fight back against injustice.

She was so determined to become the voice of victims that her PhD research focused on legislation aimed at protecting survivors of violent crimes in court proceedings in the ACT.

“When I started studying, I realised that there was a lot of injustice in this area,” Jessica said. 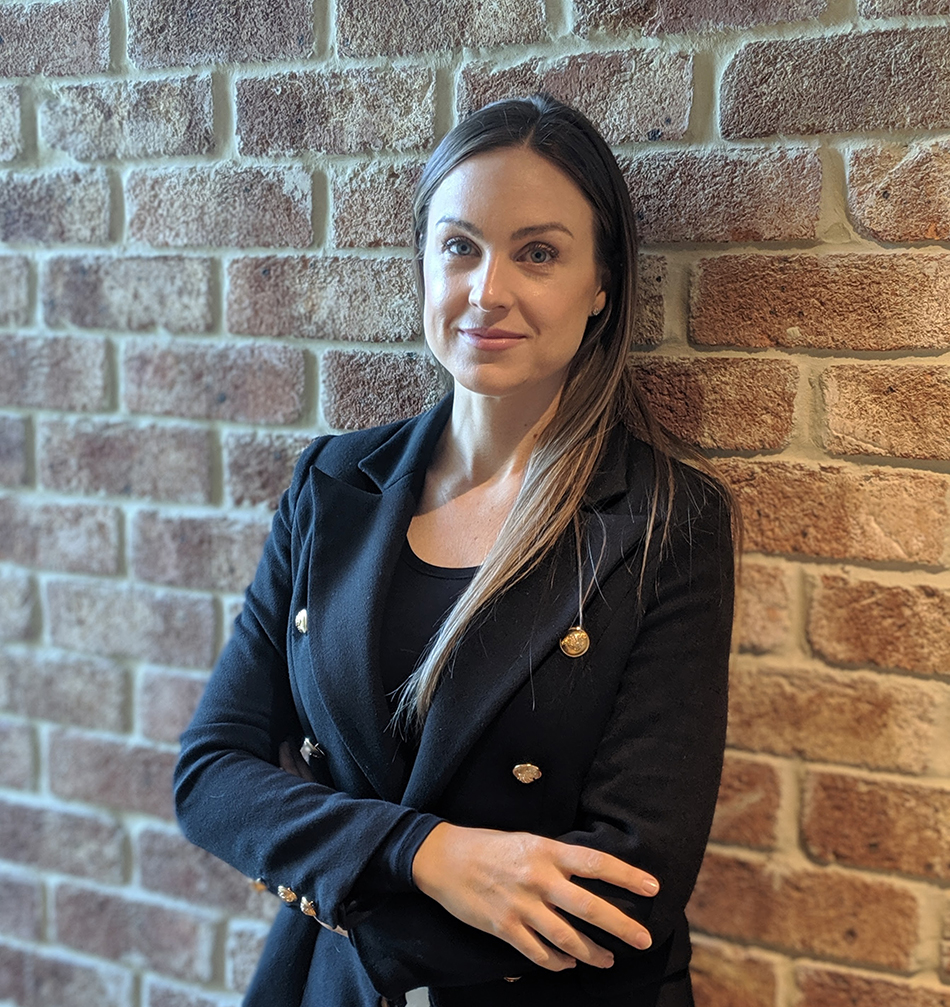 Completion of her PhD was the culmination of almost a decade of study at UC, beginning with a double degree in Forensic Science and Law before turning her full attention to Law.

“I decided that I had a passion for law especially from the humanity aspect,” said Jessica.This realisation framed the remainder of her studies and continues to guide her work today.

Jessica graduated from with a Bachelor of Laws degree in 2012 and went on to complete her PhD in Law a few years later. She says having two children while studying stretched the time taken to complete her degree.

“I really enjoyed studying at UC, which provided great support – important when you have children, and you’re completing a degree,” Jessica said.

The support provided by UC extended to employment, as she was able to work at the University, lecturing and tutoring while completing her PhD.

Jessica’s focus on law, advocating for survivors of violent crimes and a desire to work in family law, led her to  Canberra-based legal and accountancy firm Farrar Gesini Dunn, upon the completion of her PhD.

She quickly established herself on the Canberra legal scene and was recognised as  the ACT Young Lawyer of the Year in 2014 for professional achievement and community involvement in the Canberra region. “It was nice to be recognised,” said Jessica. “It made me realise that my work was appreciated.”

Her role in the community extends well beyond Farrar Gesini Dunn. Jessica became a member of the Marymead NexGen Committee and is assisting the Women’s Legal Centre.

As further evidence of her standing within the Canberra legal fraternity, Jessica was appointed as a Director at Farrar Gesini Dunn earlier this year.

She is now recognised as one of Canberra’s leading family lawyers dealing with family violence and complex parenting issues. Her success stems both from her ability to navigate a complex legal system and her compassion. “It’s important to understand the impact of proceedings on the victims,” she said, by way of summation.

Her particular focus at present is the impending introduction of legislation into the ACT Family Court that was the very impetus for her PhD almost eight years ago. The implication, according to Jessica, is large for victims of violence; “The Court system can be extremely traumatic for victims, and prior to this legislation, victims could be cross-examined by alleged perpetrators,” she said.

Family law remains one of the more complex legal systems to deal with; more often than not it requires a collaborative approach, with three different courts dealing with family matters. It’s far from ideal, but it spurs Jessica on in her work.

Despite the legal complexities, Jessica is determined to ensure she is there to help the victims to effectively be in a position to help themselves.